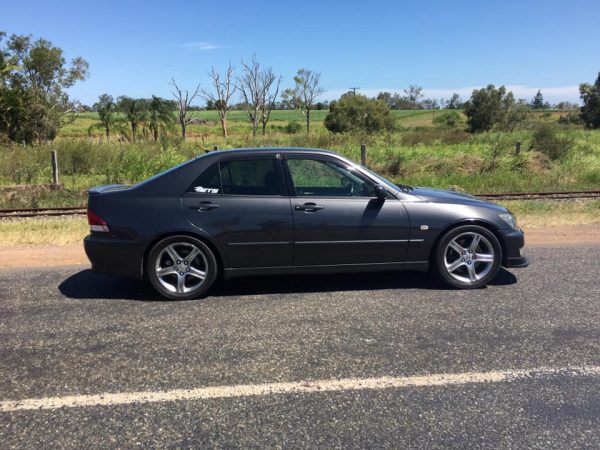 The first generation Lexus IS300 or Toyota equivalent never came from the factory with a 2JZ-GTE inline-six and 4WD drivetrain. However Christian Oliver solved that issue by building an IS300 with both. His sedan now sports a 3.0 L 2JZ-GTE VVT-i inline-six that features a Toyota Crown block, CP pistons, Spool Drag Pro I-beam rods, upgraded camshafts, and Garrett GTX4202 turbocharger that should make north of 950 horsepower. He paired that with a custom 4WD drivetrain consisting of a TH400 automatic transmission (full manual valve body) with a TCE 5000 rpm torque converter, Ford Territory NV transfer case, Toyota Crown front differential and subframe. You can see more photos and read more about the project at AWD Army FB group. 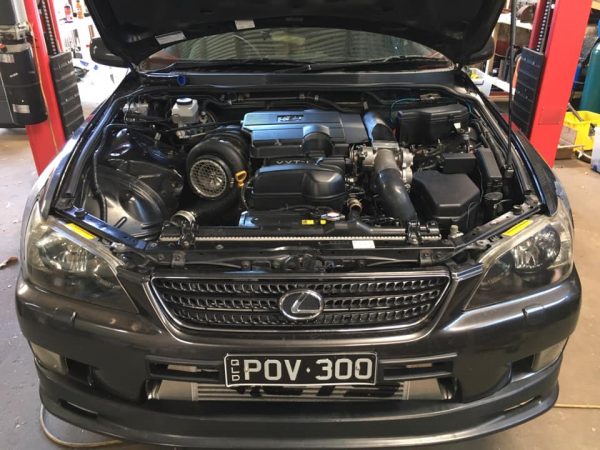 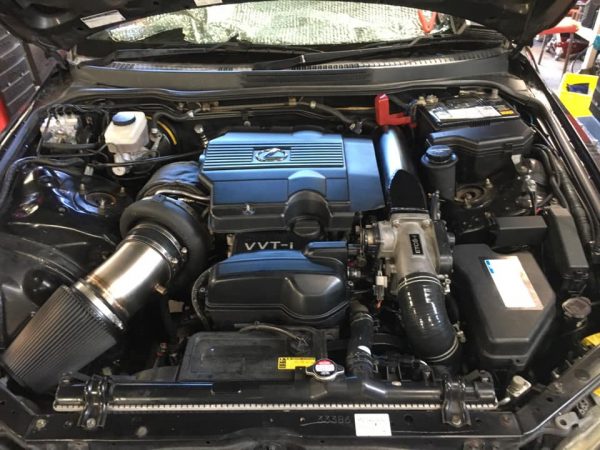 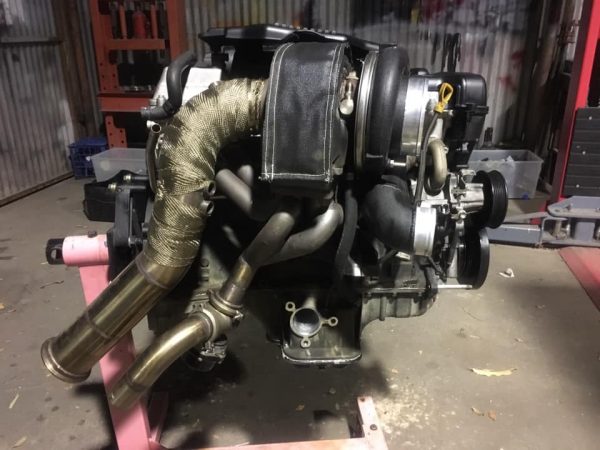 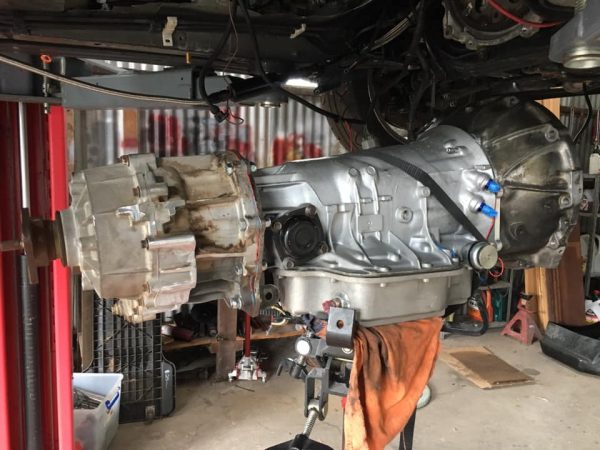 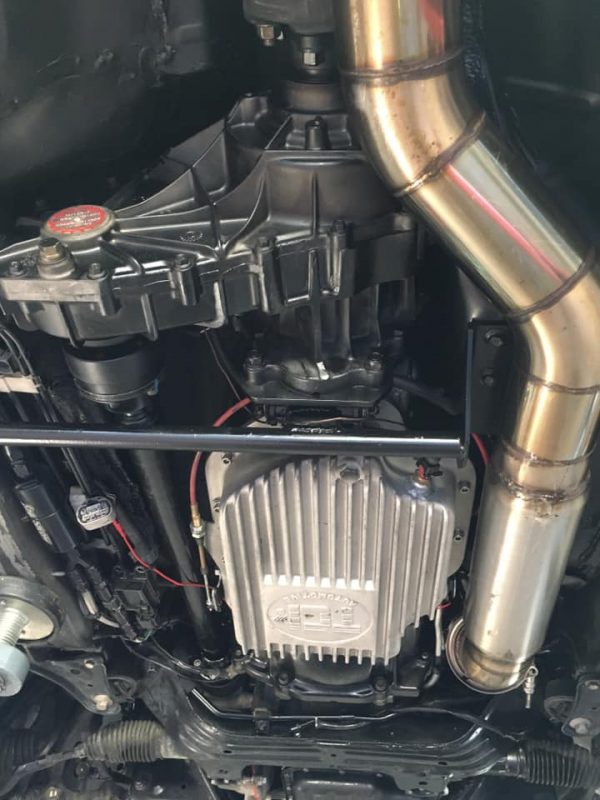