1968 Mustang with an Ecoboost Inline-Four 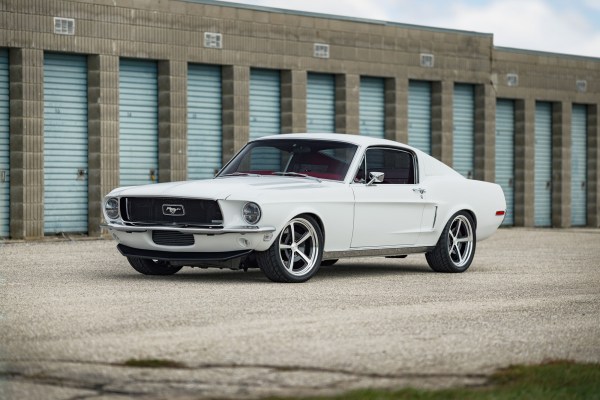 Dakota Muscle Cars built this 1968 Mustang at their company in Sioux City, Iowa. The project started after a drag race torched the factory 289 ci Windsor V8. They replaced it with a turbocharged 2.3 L EcoBoost inline-four featuring a Ford Performance control pack, Mishimoto radiator and interooler, and custom exhaust. Dakota Mustang Cars also swapped the factory three-speed manual transmission with a T56 six-speed manual transmission. Out back sits a Currie 9-inch rear end with 3.89 gears and a LSD. Underneath they installed a Detroit Speed Aluma-Frame front suspension with JRi adjustable coilovers and electric power steering and a Ridetech triangulated 4-link rear suspension with Ridetech adjustable coilovers. Brakes were upgraded to Wilwood six-piston calipers with 14-inch rotors in front and four-piston calipers with 13-inch rotors in back. The car rides on a set of Forgeline FL500 18×8 wheels with Nitto NT555 255/35-ZR18 tires and weighs 3085 lb with a 55/45 bias. 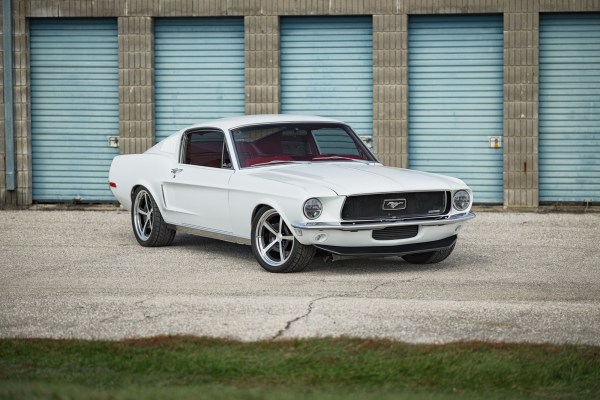 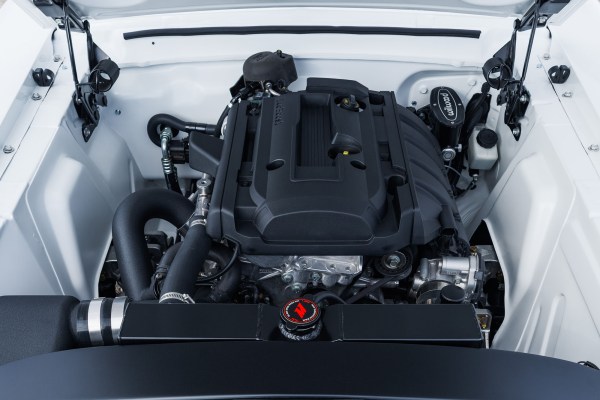 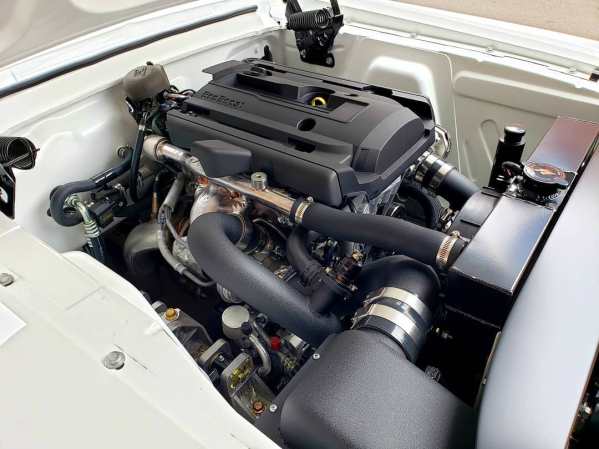 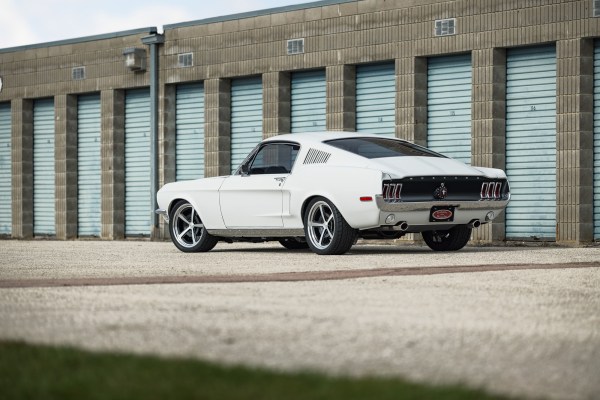 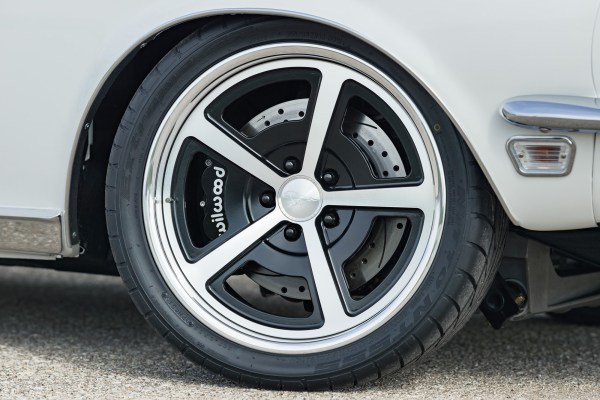 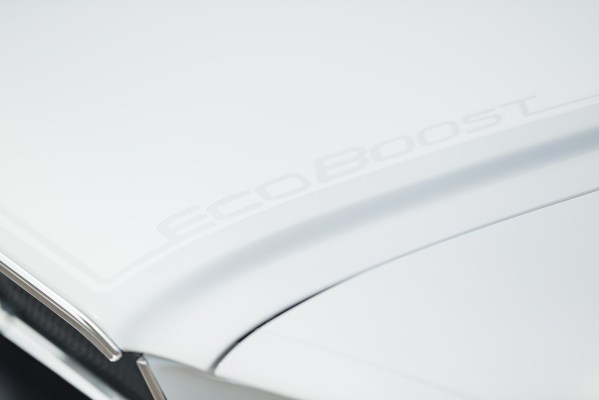 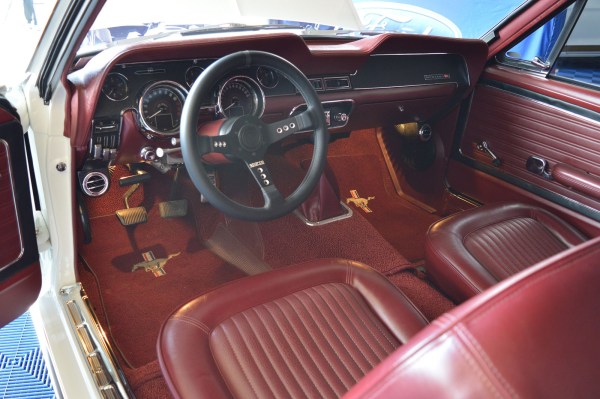 9 thoughts on “1968 Mustang with an Ecoboost Inline-Four”