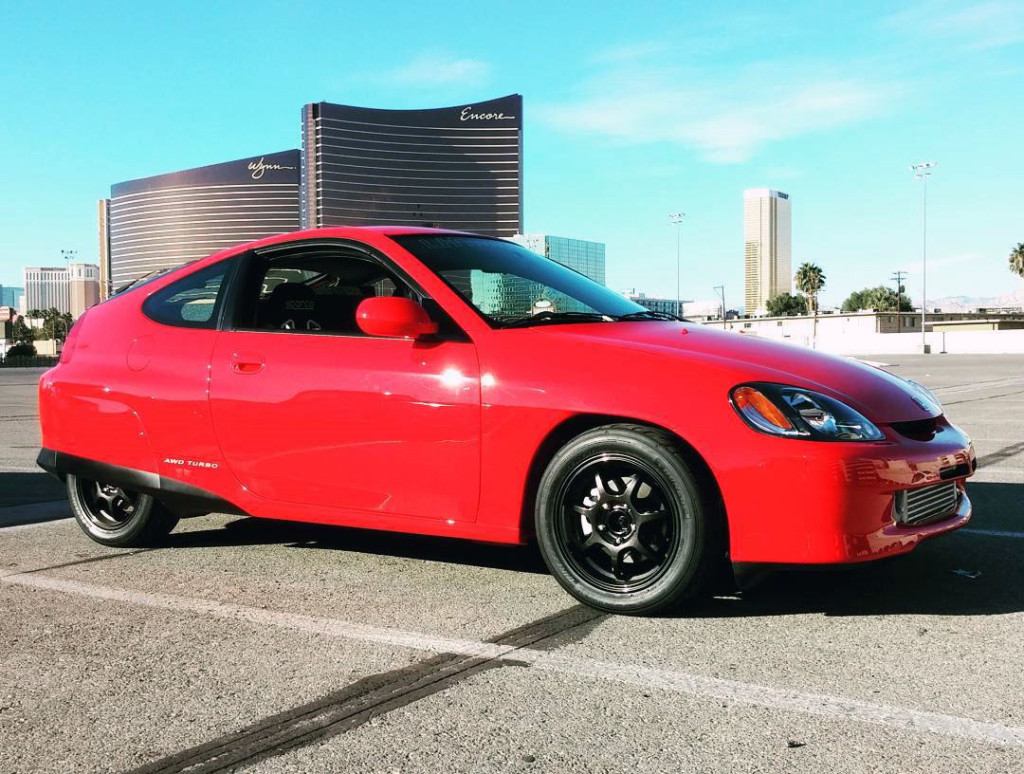 LHT Performance in Pinellas Park, Florida has made a name for themselves by being the first to swap a Honda K-series engine into a Honda Insight and then a Honda CR-Z. We wrote about their first K20 powered Honda Insight back in 2009. Back then it was a stock K20 making 217 horsepower to the wheels and because of the Insight’s light aluminum body it was pretty fast. LHT Performance decided to show off their skills for SEMA 2015 by building an AWD Insight. 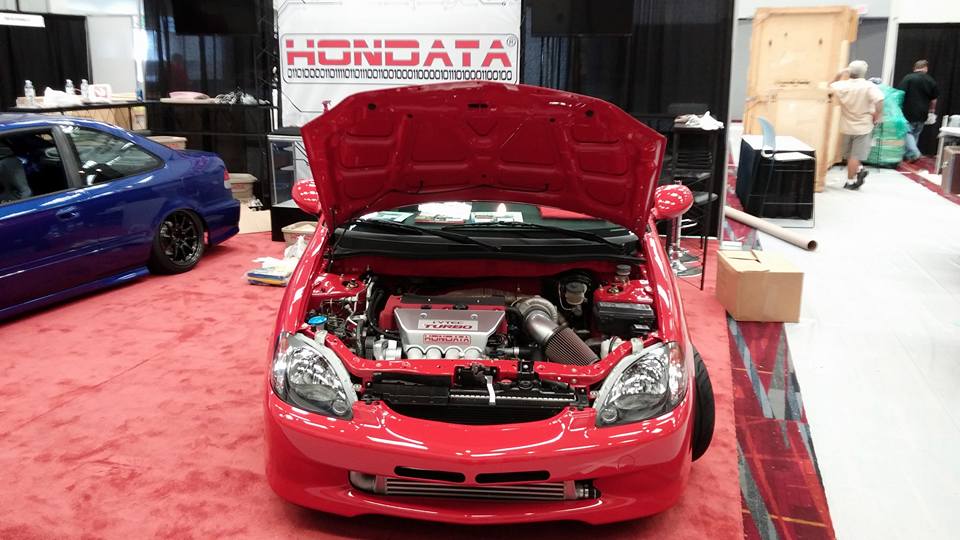 LHT Performance started with a 2006 Honda Insight they found in Kentucky. After shipping it back to Florida the team got to work removing the 1.0 L ECA1 inline-three engine and hybrid system. Then they got started fabricating a custom front and rear subframe which would have to hold the upgraded full independent suspension and powerful AWD drivetrain. 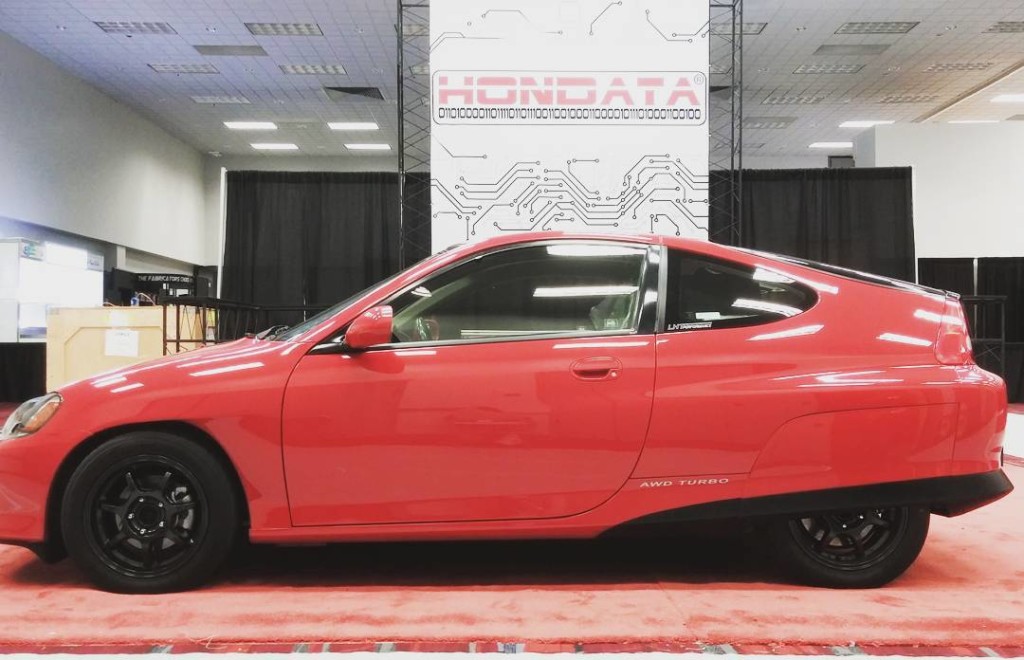 Power comes from a JDM sourced Honda K20A inline-four. The engine was upgraded with forged internals, Skunk2 valvetrain, custom stainless steel exhaust, and Garrett GTX3071R turbocharger. The engine produces 428 whp running on 93 octane fuel and 14 psi of boost. This is a tremendous amount of power for a car that only weighs 2,000 lbs. The weight also helps the car achieve a 45 mpg while cruising. 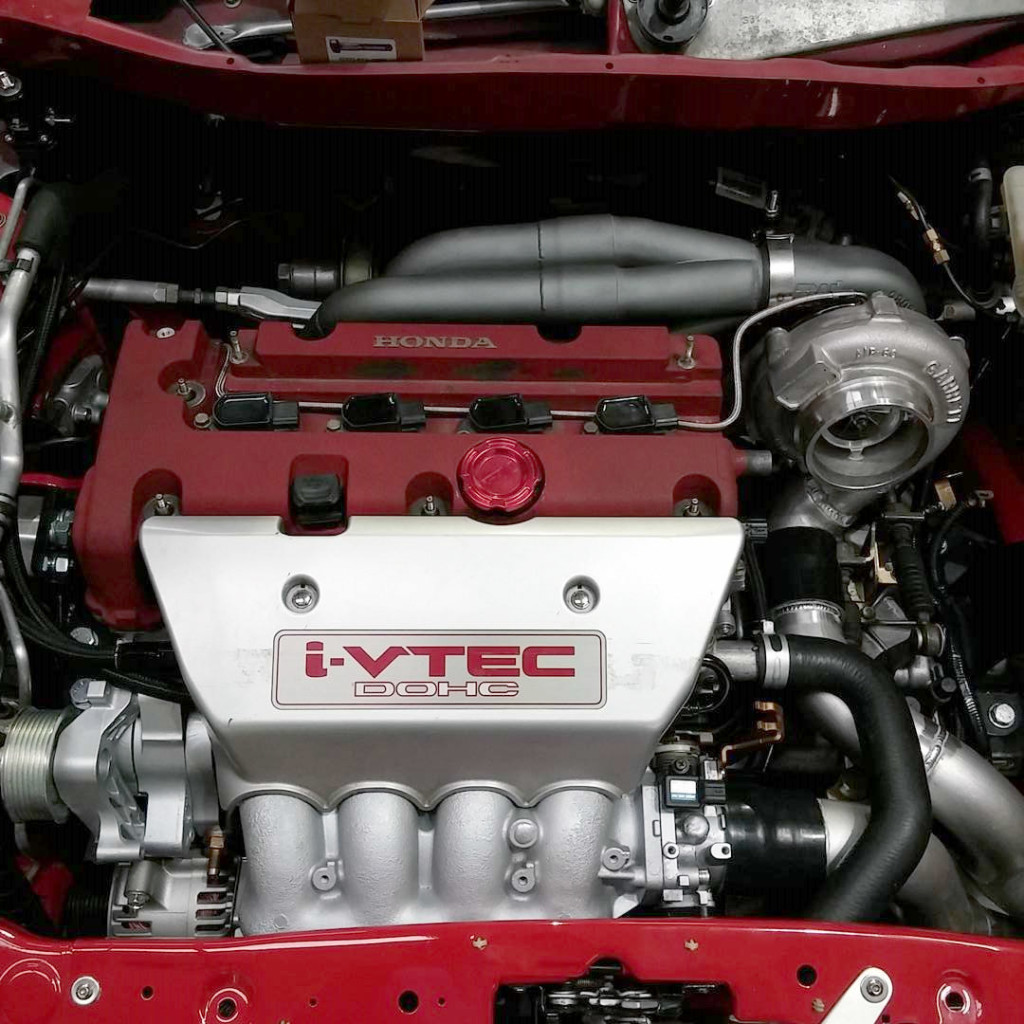 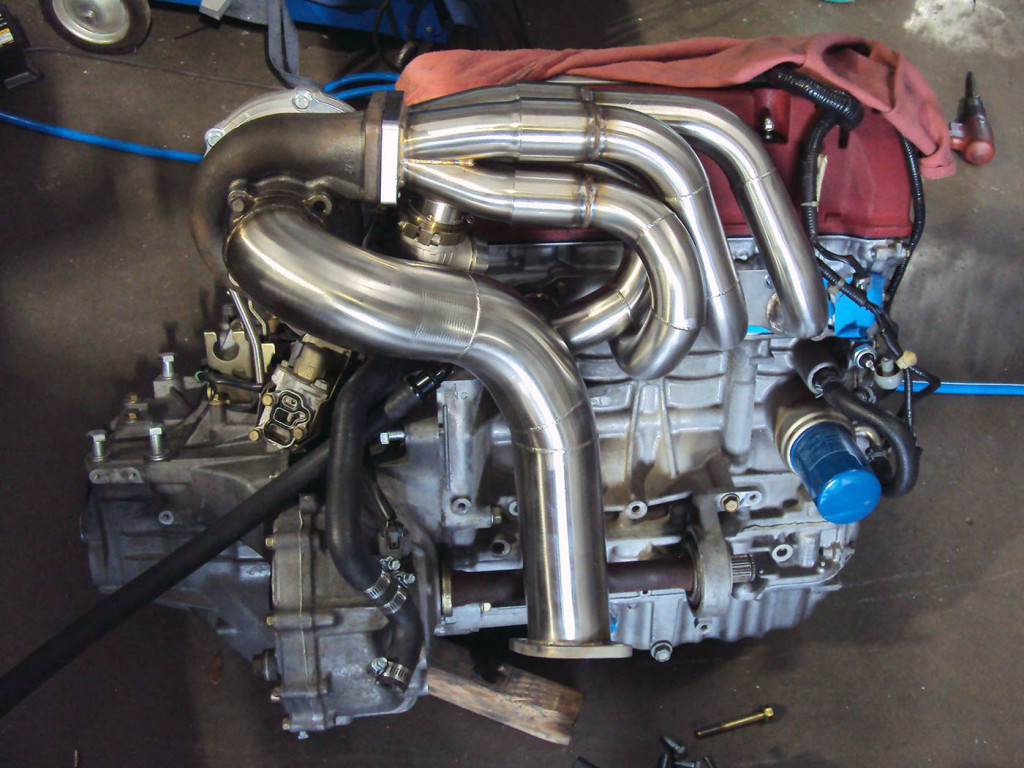 The AWD system has been pieced together from the Honda parts bin. The five-speed manual transmission is sourced from a 2005 Honda CR-V and is connected to a Clutchmasters Stage 3 FX300 clutch. The rear end is from a 2005 Honda Element that has been rebuilt. Since the car runs on a Hondata ECU they also used their traction control unit to help as much power as possible to reach the ground through custom axles by The Driveshaft Shop. 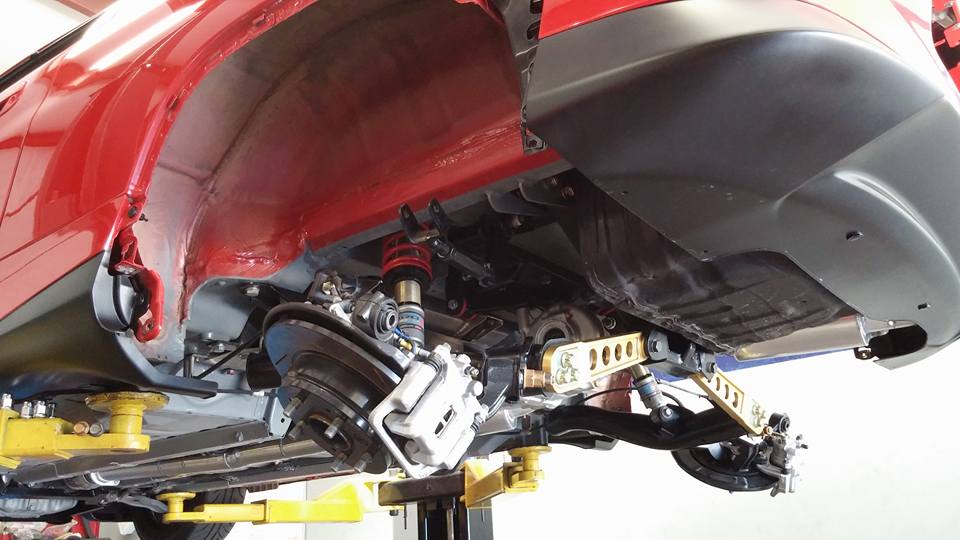 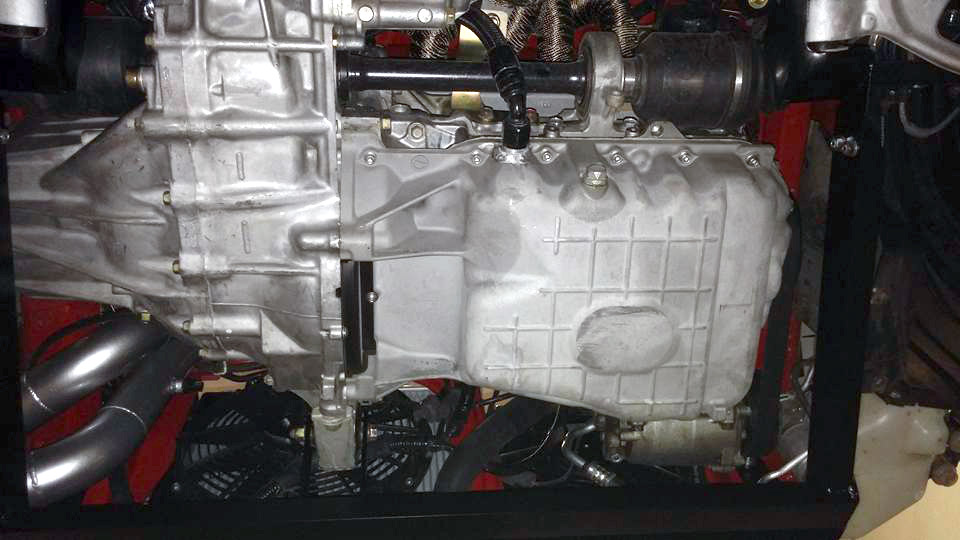 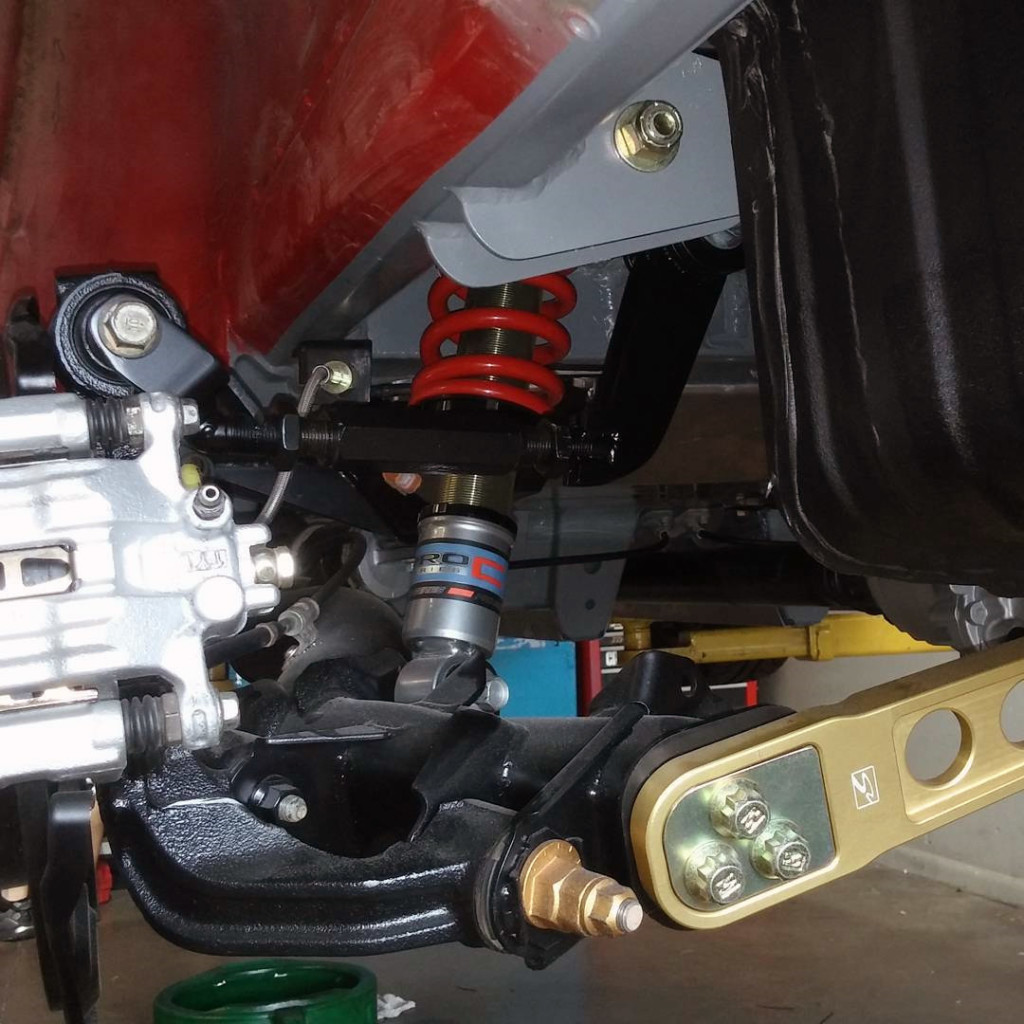 Owner of LHT Performance explains the basics of the Insight while also demonstrating its AWD speed and amazing stopping ability.

If you are excited about having your own K-powered Insight, LHT Performance can build one for you. Their K-sight package starts at $20,995 and includes a K20A engine swap and all the necessary components to handle the increased power. They also offer upgrades such as supercharging, turbocharging, K24 motor, and now AWD.

2 thoughts on “AWD Honda Insight with a Turbo K20”