Austin-Healey Sprite with a Rover V8 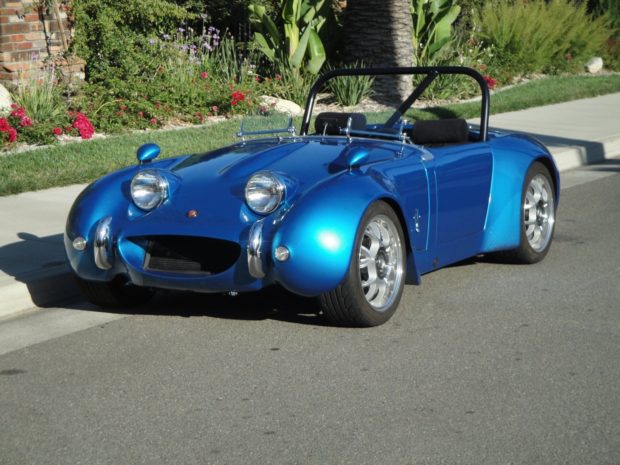 This 1960 Austin-Healey “Bugeye” Sprite has had several upgrades and many different engines since it rolled out of the factory. 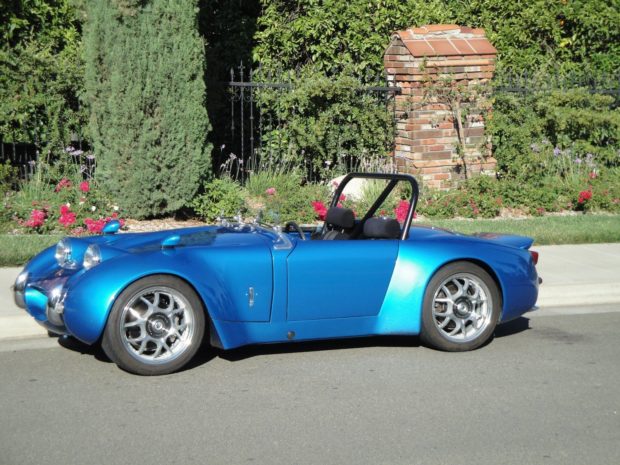 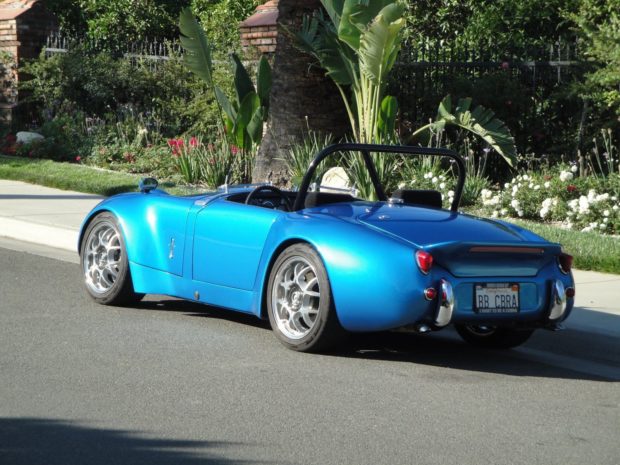 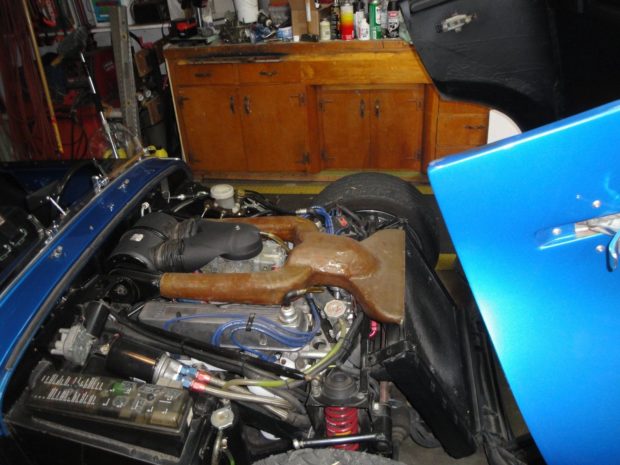 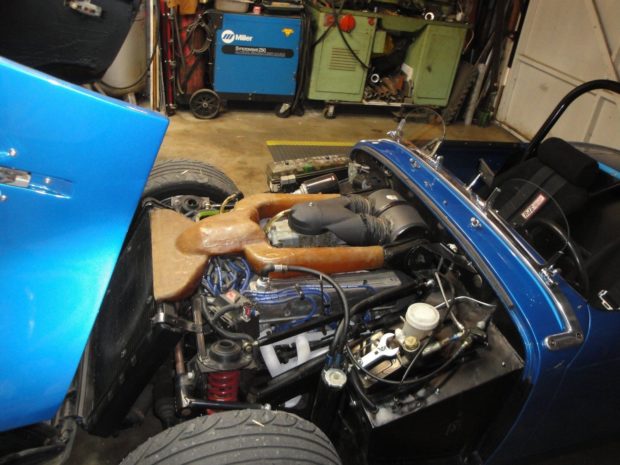 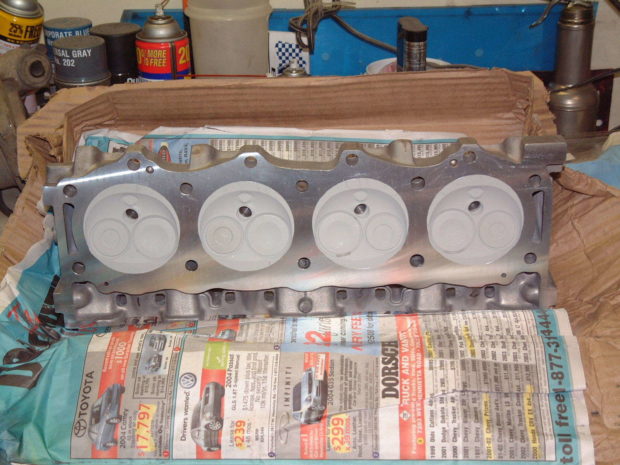 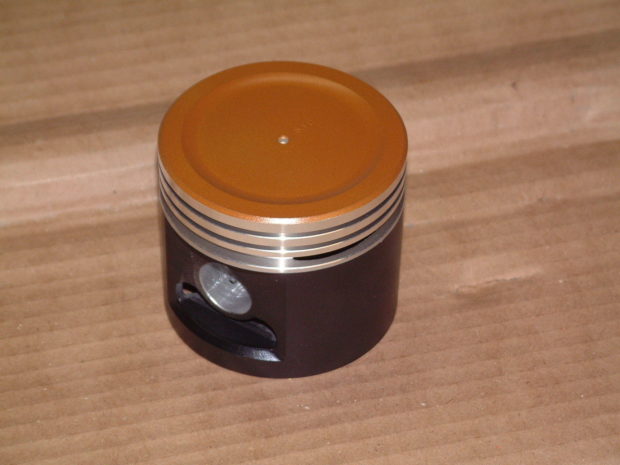 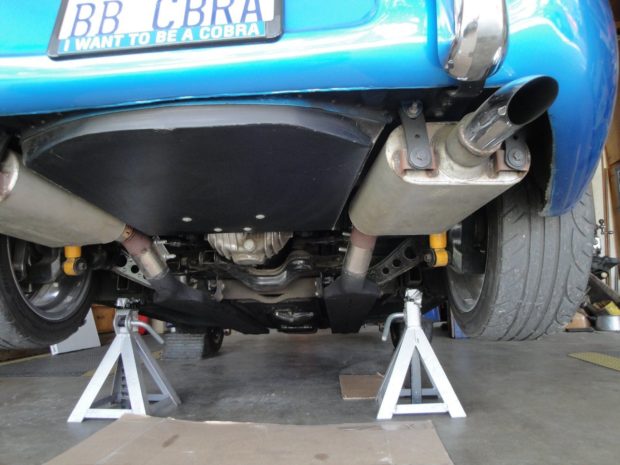 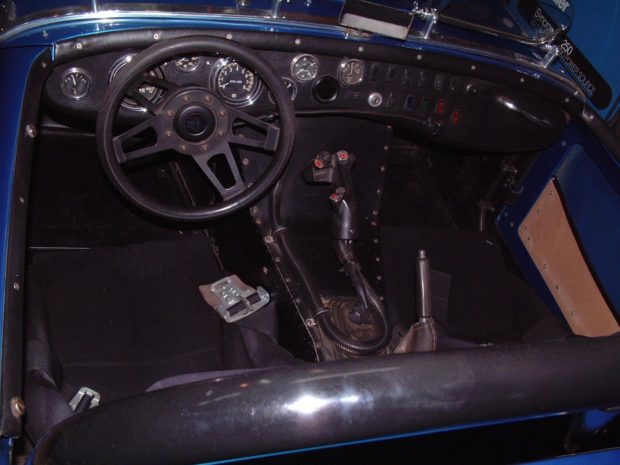 The independent rear suspension and sub-frame was taken from a 1996 RX-7 Turbo which was narrowed and shortened to fit. The brakes have also been upgraded to Mazda RX-7 disc brakes on all four wheels. 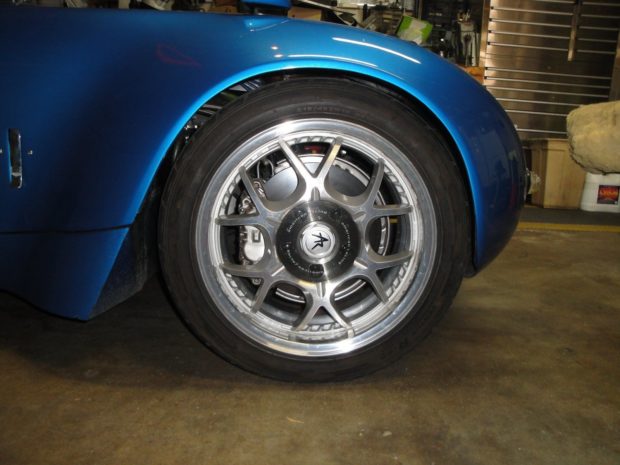 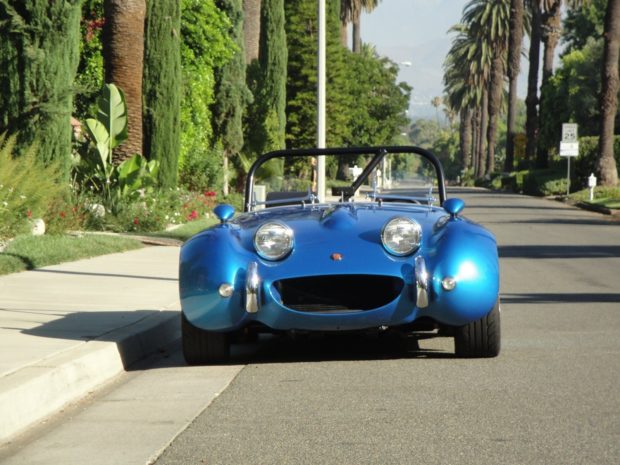 8 thoughts on “Austin-Healey Sprite with a Rover V8”