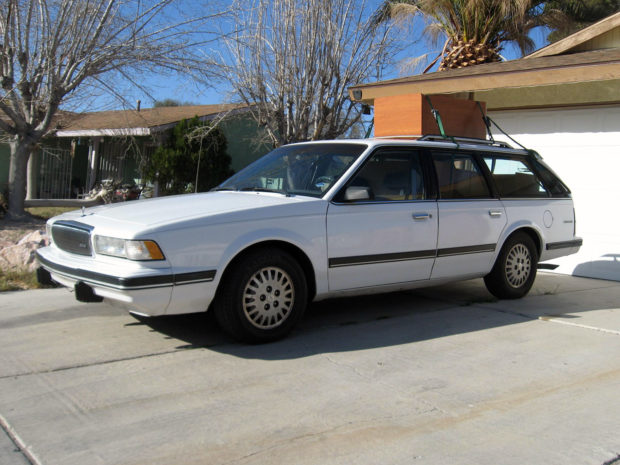 Daniel Richards purchased this 1996 Buick Century Special wagon four years ago and affectionately calls it “George.” In that short time the car has been through a lot and thanks to Daniel’s talent and his friends at A-Body.net it will continue to do so for many years. 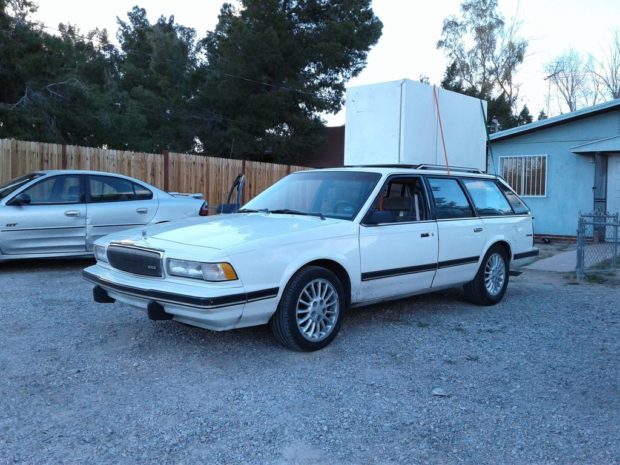 A few days after purchasing the car the thermostat broke which resulted in a blown radiator hose and blown head gasket. Daniel spent the next five months rebuilding the top end. Then the rear brakes required rebuilding and the transmission no longer shifted out of park properly so it was swapped out. 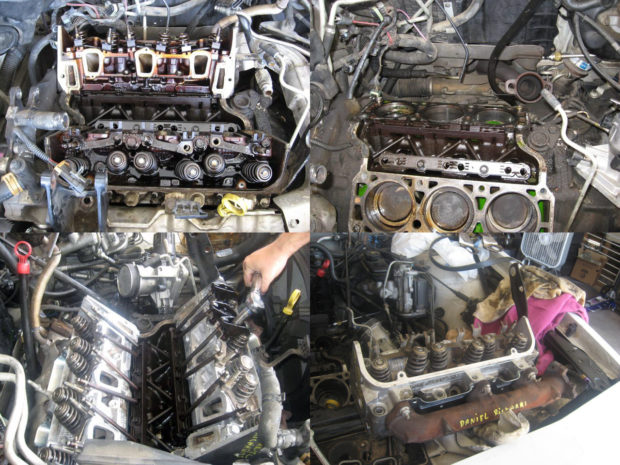 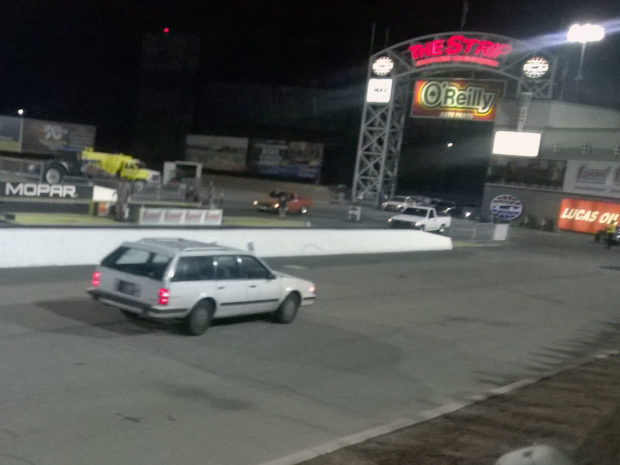 Several months later the car was going on a trip so the wheels and tires were upgraded and an external transmission cooler was added. During the trip the car averaged 20 mpg on the highway hauling a small Uhaul trailer and 28 mpg without the trailer. 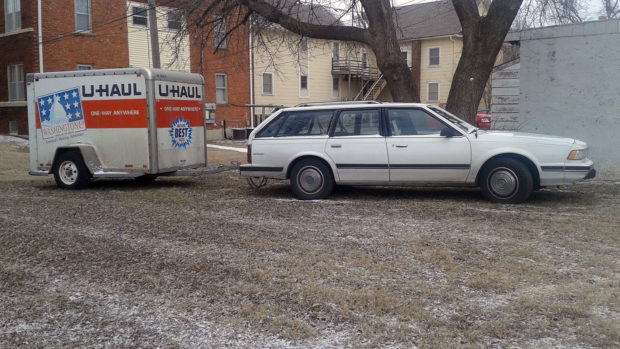 Disaster struck when the engine was starved of oil going around a turn and resulted in a spun bearing. Daniel decided it would be more cost effective to upgrade to another engine than find a replacement engine. He chose a 3.5 L LX9 V6 from a 2005 Chevy Malibu since it was much closer to the factory 3.1 L V6 compared to the LZ-series V6. 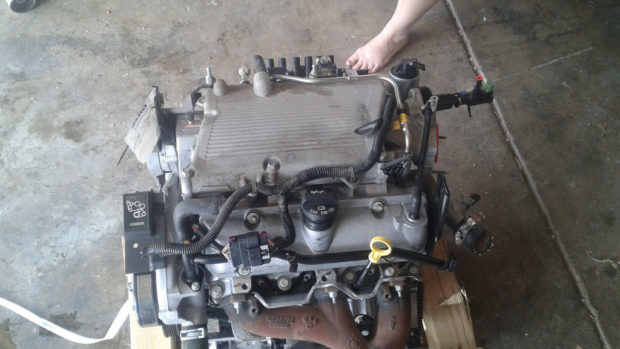 Daniel purchased a Milzy Motorsports 3500 swap kit and 1997 PCM Conversion and received a lot of help from the company’s owner Mike. The LX9’s upper intake was replaced with a LG8 3100 upper intake because it provided HVAC, MAP sensor, and vacuum modulator connections. This meant he did not use the throttle body adapter, coil pack adapters, and MAP adapter pigtail that came in the swap kit. 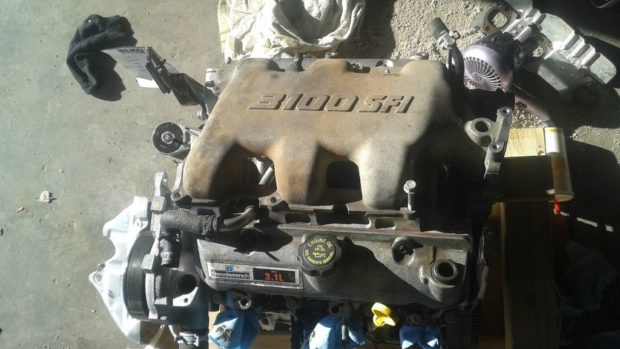 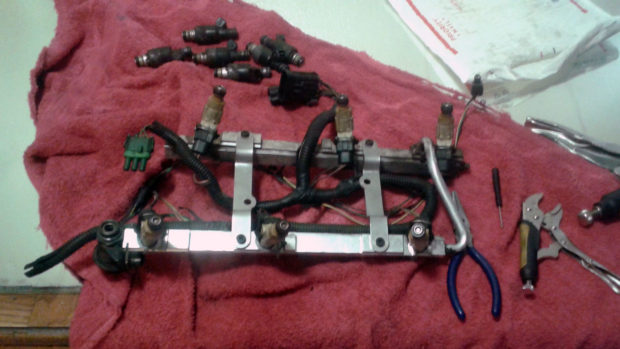 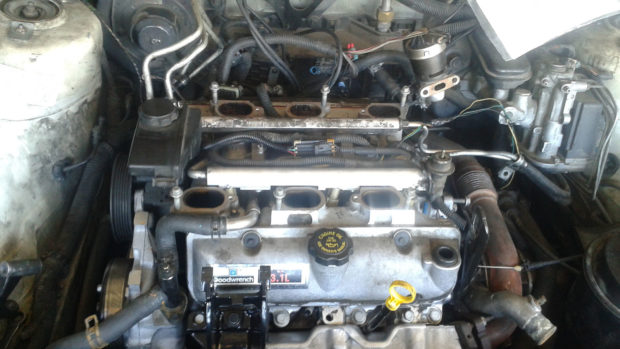 Daniel kept the factory 4T60-E four-speed automatic transmission from the previous engine and installed it using a LX9 flywheel and GM42CW torque converter. 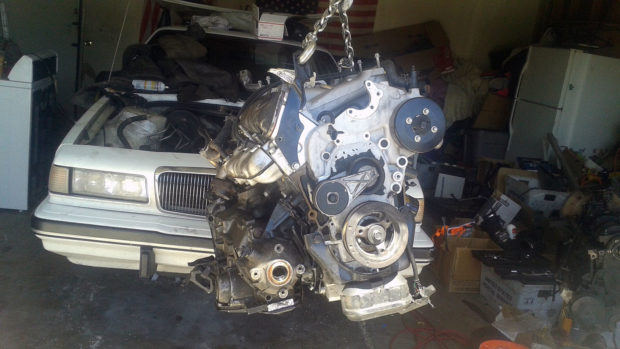 Once the engine was in it only required a few engine codes be tracked down and fixed before it ran perfectly. 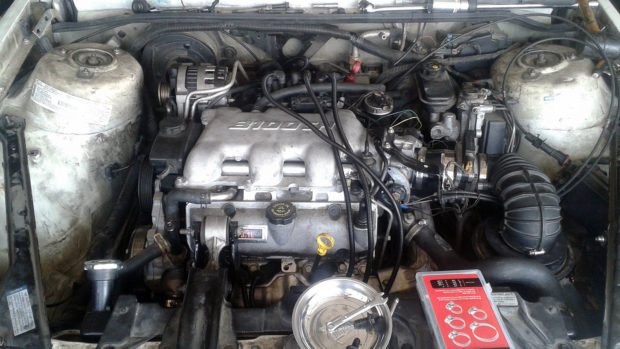 Another benefit of using the LX9 V6 was it only required two wiring modifications; a new throttle position sensor connector and lengthened coolant temperature sensor wires. Throttle cables issues were solved by using a set from a Chevy Lumina.

Daniel has a done a great job of documenting the project. He covers a lot of products used and the problems he ran into. If you are interested in doing a similar swap you can learn a lot from reading the build thread.