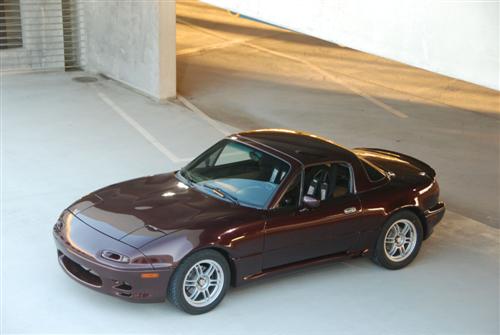 Nathan Sumner has spent his life appreciating automotive performance and while at college decided it was time for his own performance project car. He decided to purchase a 1991 Mazda Miata due to its pedigree of great handing, dependability, and relative low cost of ownership. 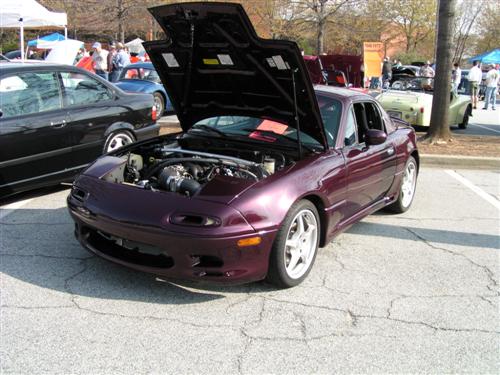 The original owner had installed a Flyin’ Miata FM2 Turbo Kit on the 1.8L inline four. But Nathan decided a pushrod V8 in this small car would be much more fun. A Racing Concept’s LS1 swap kit with custom clutch hydraulics, driveshaft and axles was used to swap a 2002 Chevy Camaro LS1 and T56 transmission. Also installed was a Ford 8.8 LSD from 2002 Ford Explorer with 3.55 gears, custom Aluminum Radiator from PRC Inc and Walbro 255 fuel pump with 6AN SS fuel lines and fittings. Currently the Miata is putting 328 horsepower and 355 torque to the rear wheels. 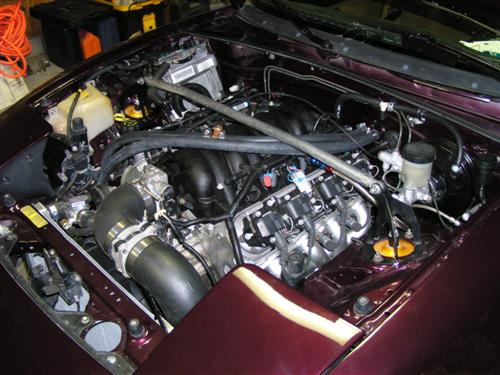 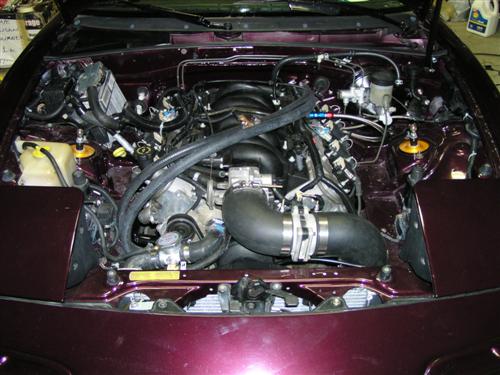 Nathan’s website Swaptastic has a great level of information and detail covering the swap. Many builders do not include a price list because they are either scared or did not keep a good record of the costs. But Nathan has a very clear price list for those who might be interested in a swap such as this. The LS1 swap list totaled $9,893. But with the offset of the parts he sold for $4,790, it ended up only costing $5,103. The engine swap took 3 months of weekend work during his Junior year at Georgia Tech to complete the project. He estimated about 200 hours total. If you had every part and tools needed, it is estimated you can do the swap in only 40 hours. 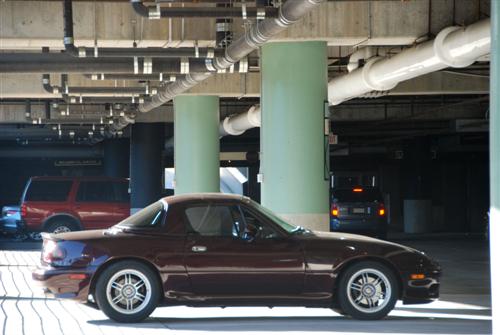 Since finishing his V8 powered Miata, Nathan has begun working on a LS6 Miata and another LS1 Miata. He might have a second job as Miata swap specialist. Also make sure to check out Nathan’s for sale area. 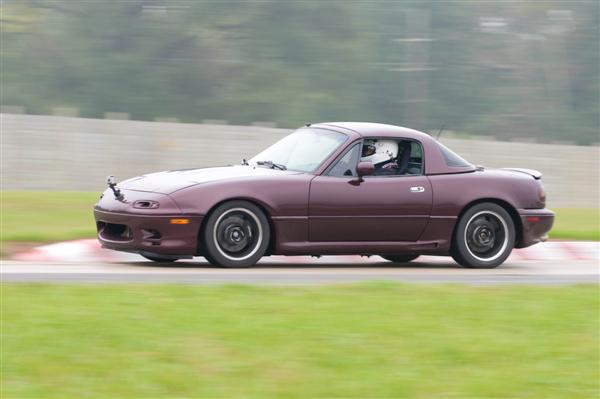