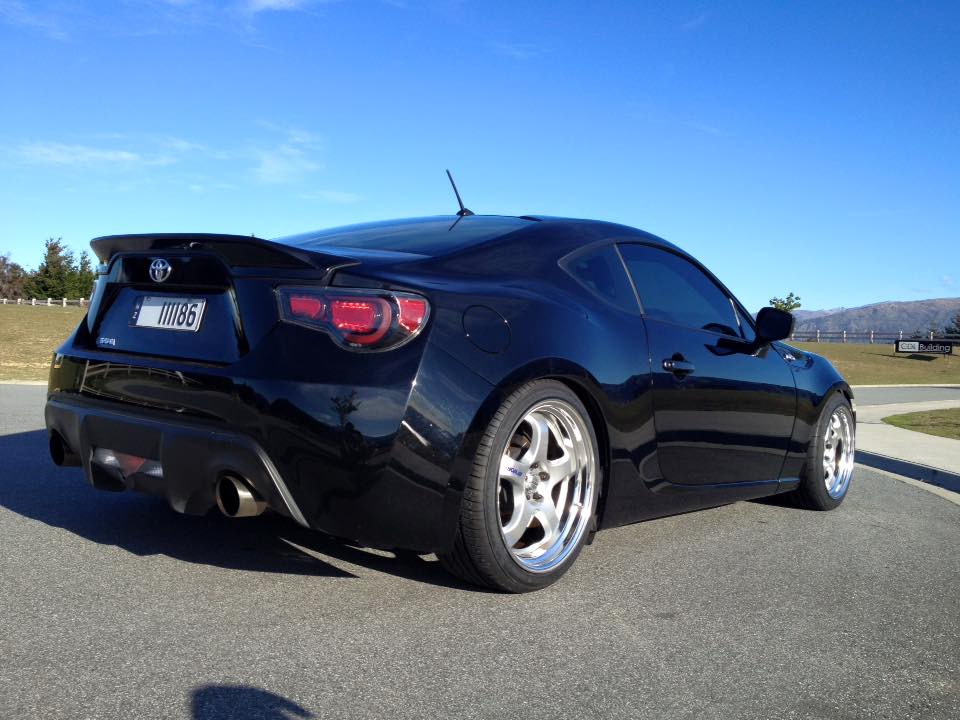 When the owner of this 2013 Toyota 86 wanted more power he took a very practical approach to solving his issue. The owner knew there were several ways to reach his goal of 300-350 horsepower to the rear wheels. He could rebuild the factory 4U-GSE to handle a lot of boost or he could go with several engine swap choices such a 2GR V6, 2JZ I6, 1UZ V8, 2UR V8, and LSx V8. 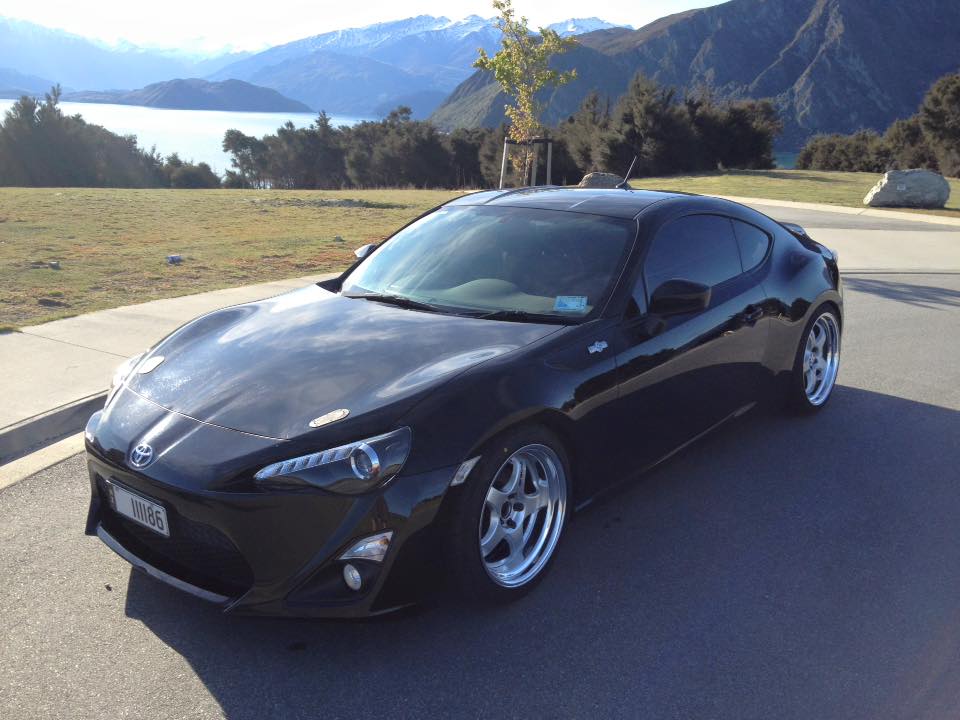 A boosted 4U-GSE wouldn’t work since the owner didn’t want all the power to be in the top end and didn’t want to pay a lot of money building up the dependability. So that limited the choices to larger naturally-aspirated engines. Toyota 1UZ engines are strong given their design but another benefit is they are cheap compared to the other engine choices. The owner knew all engines, no matter how bullet-proof they are built to be, will require maintenance at some point. So after weighing both the cost of the initial installation along with long-term costs the best solution was to use the 1UZ-FE. 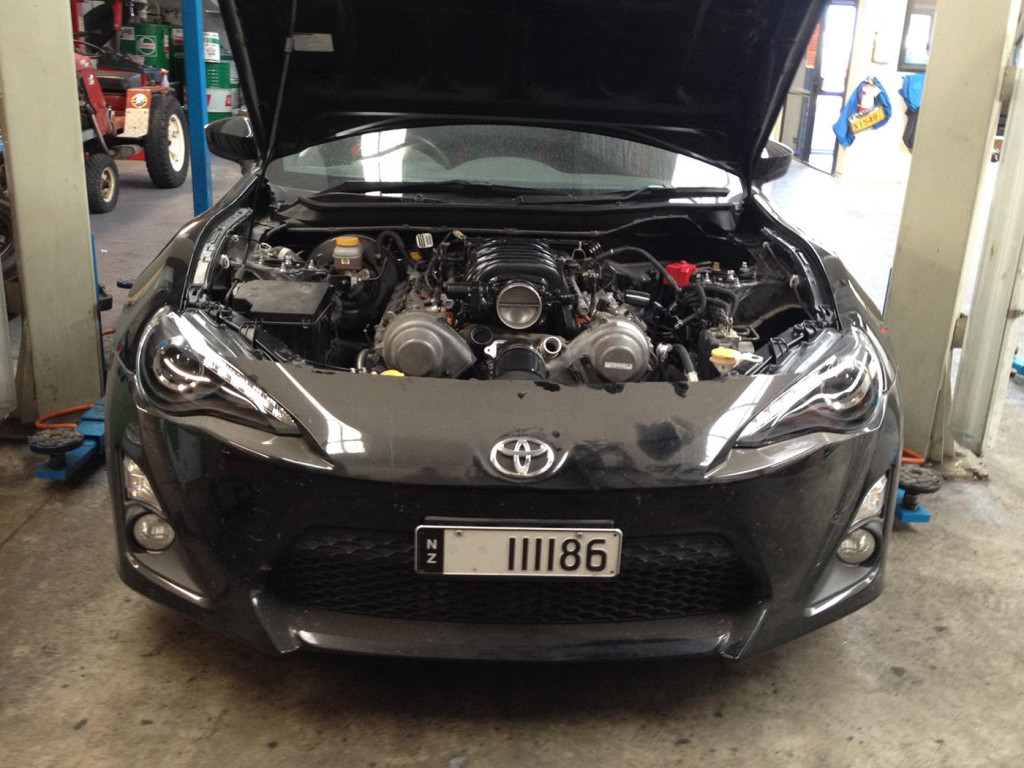 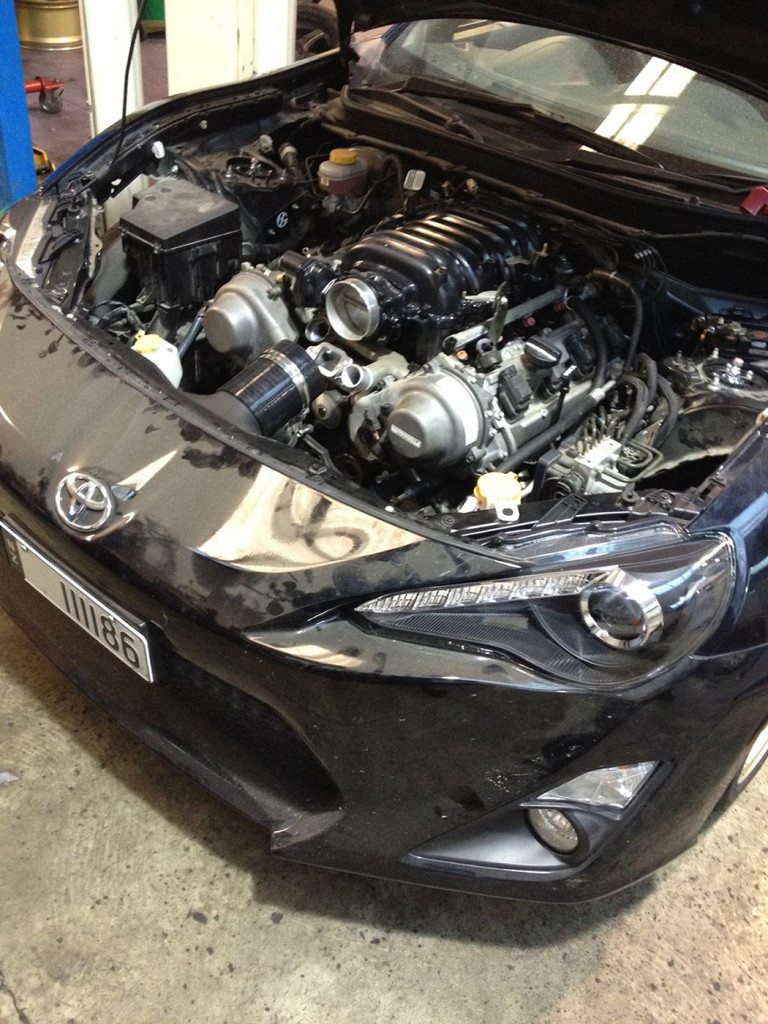 A 4.0 L 1UZ-FE VVT-i was sourced from a Lexus UCF20 LS 400 and installed using Surfab custom made engine mounts. The engine was kept pretty much stock except for a LS3 throttle body, OTR airbox, and a Motec M150 ECU controlling the engine through a custom wiring harness by High Performance Academy. The engine also benefits from a pair of beautiful equal-length headers custom made by Surfab. 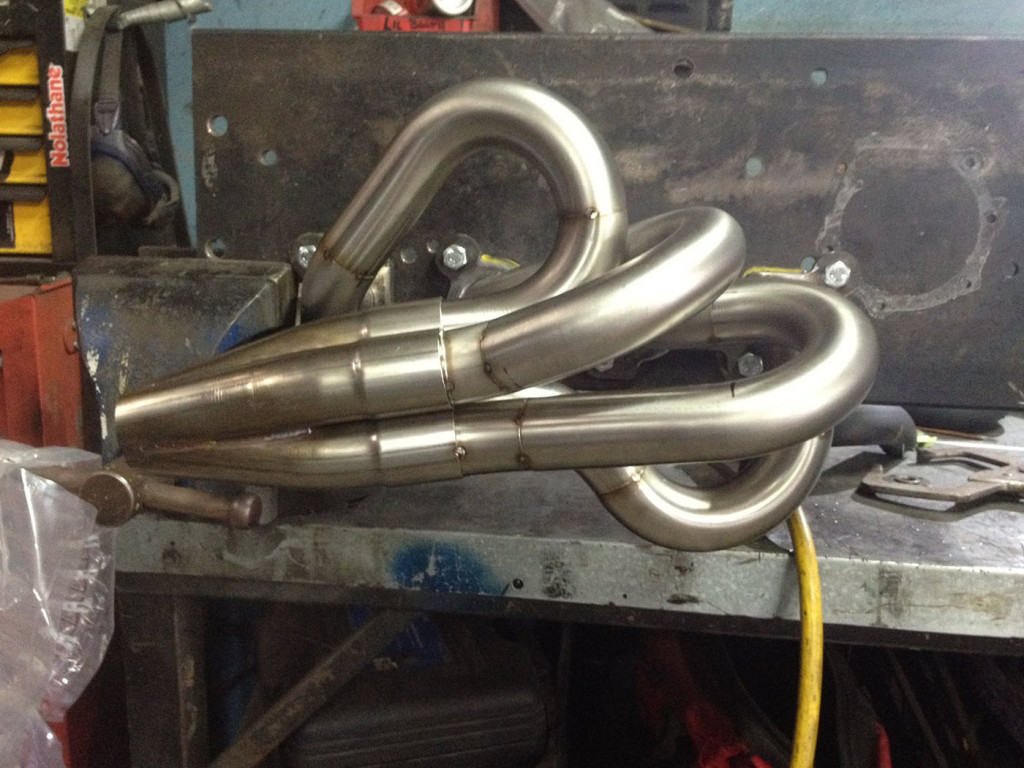 To get the Toyota R154 five-speed transmission to fit, the shifter linkage housing had to be extended and the factory two-piece driveshaft was shortened. A reinforced transmission mounting point in the tunnel had to be removed so the transmission could sit higher. This modification also allowed the engine and transmission to move further back. The rear end uses a mechanical 2-way TRD LSD with a 3.727 final drive from a GT86 RC Spec. To handle the extra torque the axles were upgraded to Driveshaft Shop axles capable of handling 600 horsepower. 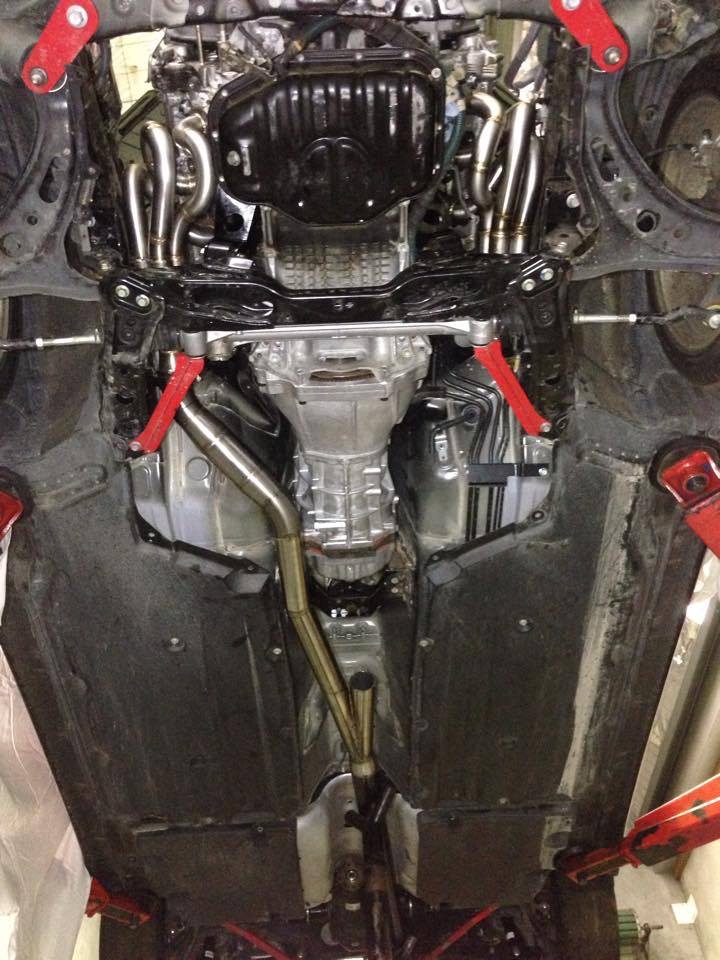 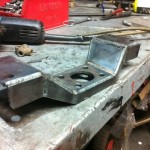 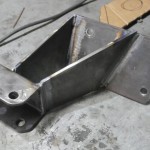 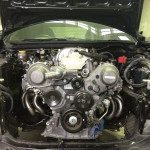 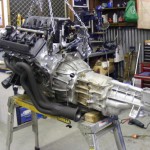 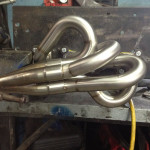 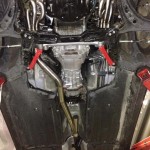 The car was featured in High Performance Academy’s video series about wiring and tuning using a Motec M150 ECU.