Building a RWD Hyundai Veloster with a 2JZ Update 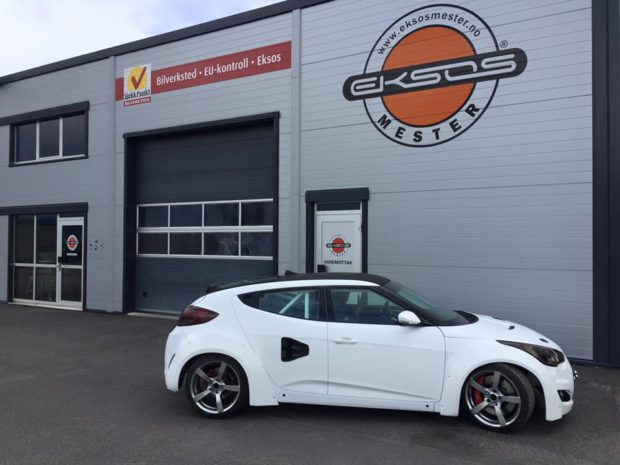 The last time we wrote about Andre Olsen’s Hyundai Veloster it still needed a lot of work before it would see the track. Since then Andre and his father Kim have come a long way. If you remember the car’s powertrain comprises of a 650+ horsepower 2JZ inline-six, BMW 530d transmission, and Mark IV Supra rear. The team is finishing up some of the last bits before this monster is let loose on the Norwegian drift circuit. 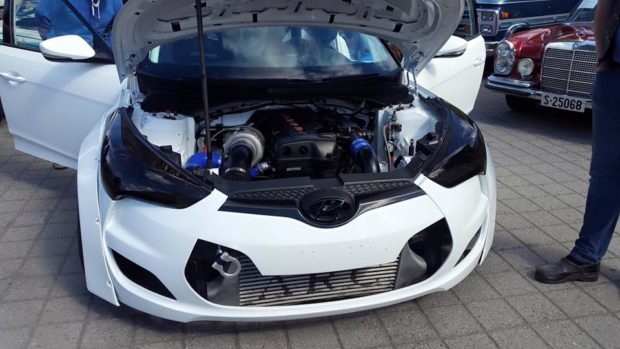 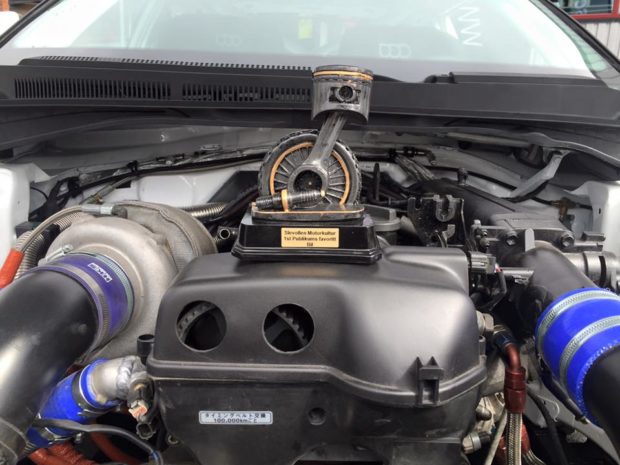 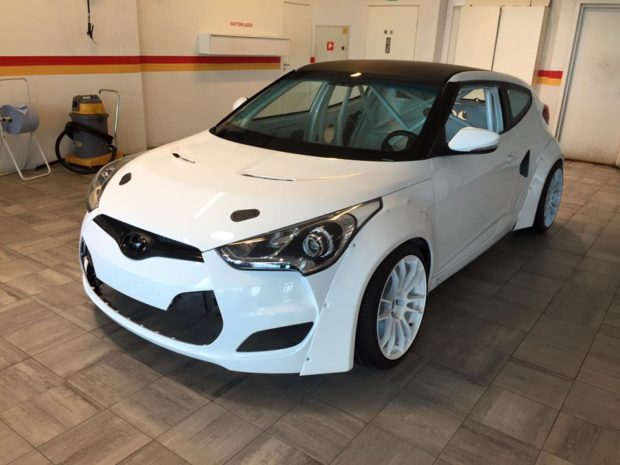 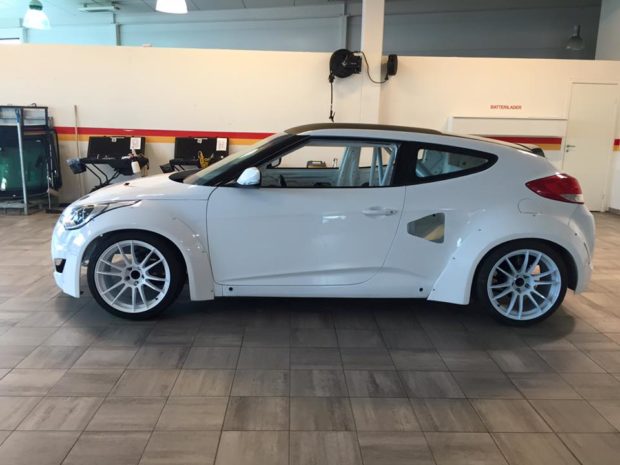 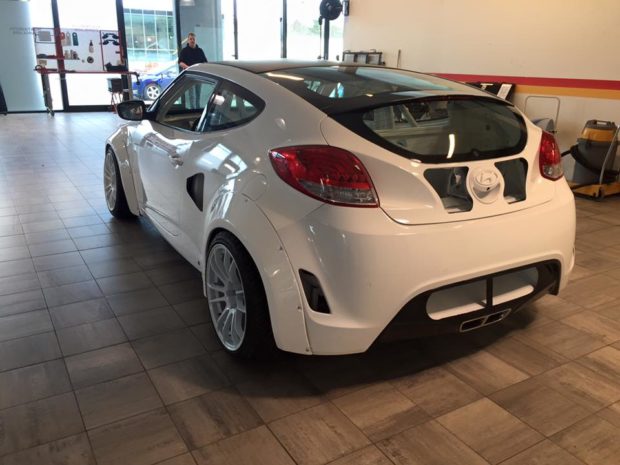 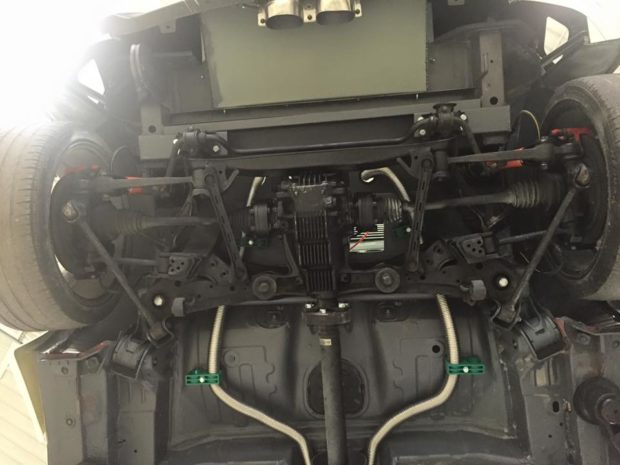 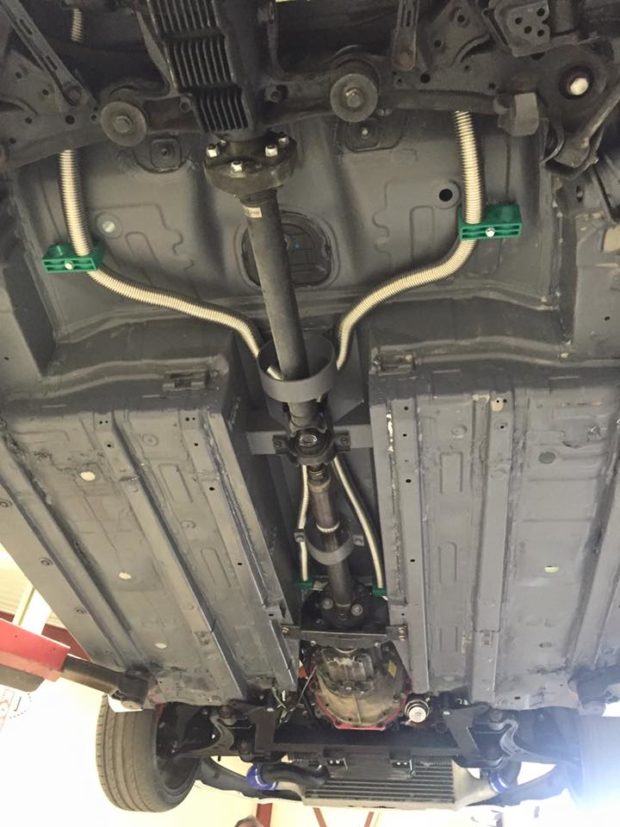 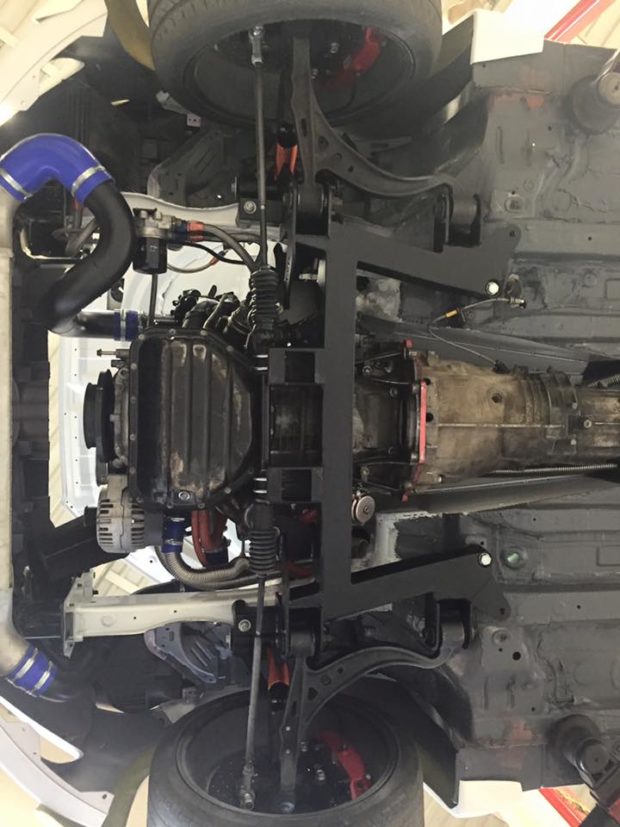