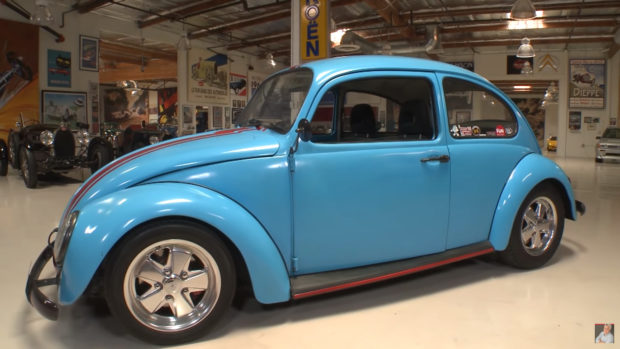 Mario Markakis stopped by Jay Leno’s Garage recently to show off his 1966 Volkswagen Beetle. Mario originally purchased the Beetle with a 1600 cc flat-four that he later turbocharged. After getting only 125 horsepower out of the combo he decided to go a different route. He settled on a 1.3 L Mazda 13B from a 1990 RX-7 that now produces 250-280 horsepower with a turbo and some upgrades. The engine is connected to the factory VW four-speed transmission through an adapter plate. Watch as Jay and Mario show the fun you can have in $15K build. 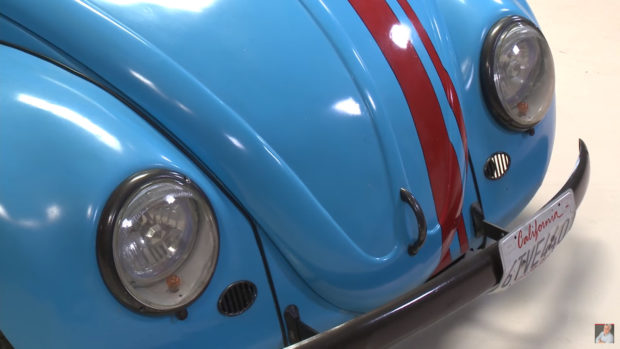 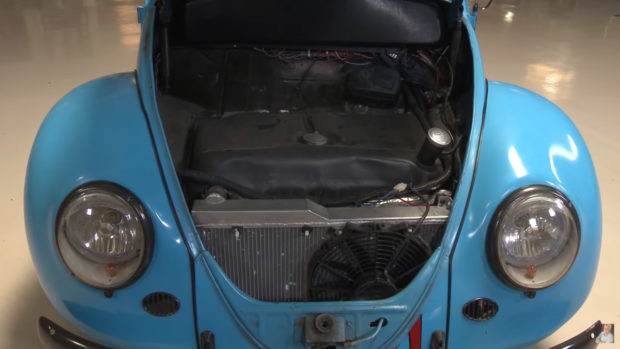 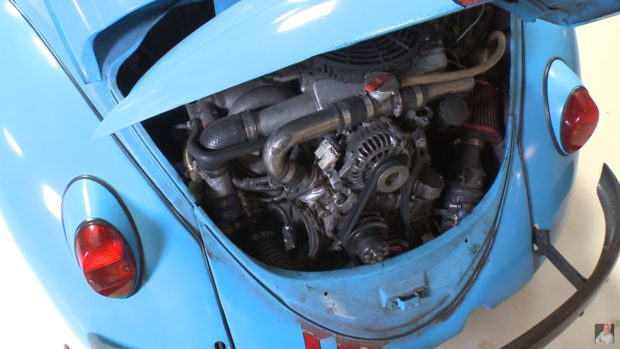 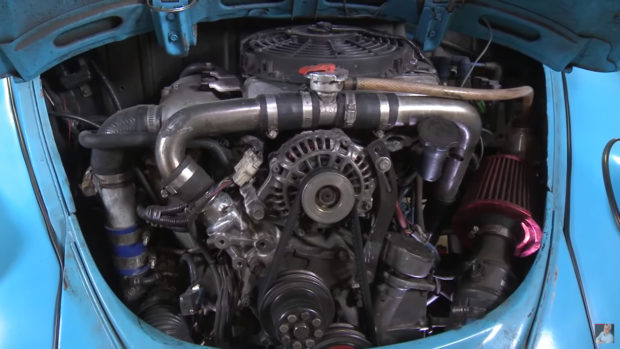 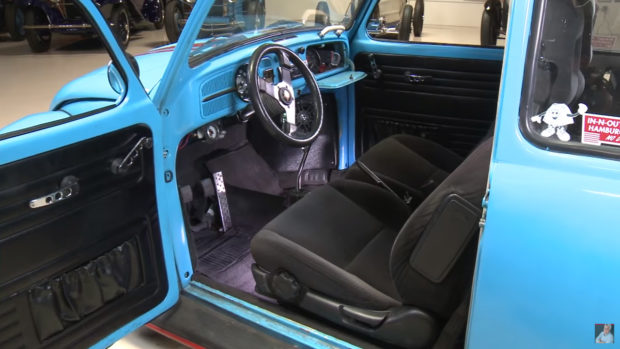