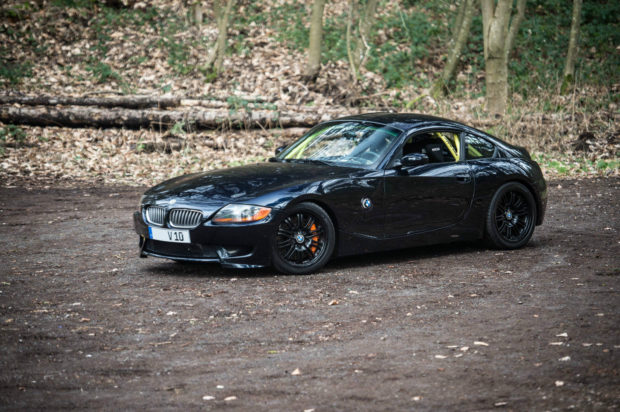 When I was viewing the build gallery for this BMW Z4 project a few of the older photos seemed familiar. So I searched our articles and found this one from 2012 when the project had just started. Unfortunately I forgot to follow-up on the project’s progress but I am happy to see it turned out great. 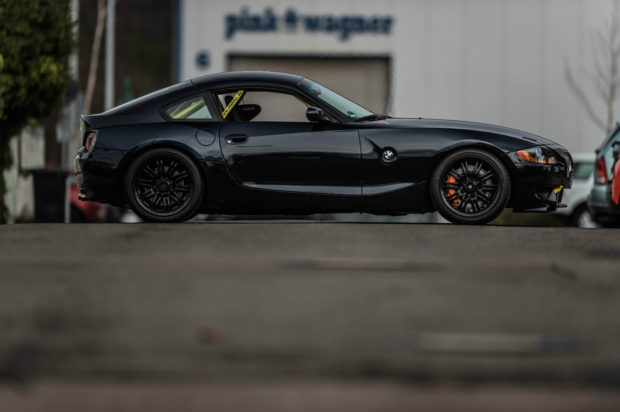 The company responsible for building it was KERN Racing in Saarbrücken, Germany. They had a wild idea to take a BMW Z4 and install a 8.3 L V10 from a Dodge Ram SRT-10 truck. The engine produces 532 horsepower and 553 lb-ft of torque. The rest of the drivetrain consists of a T-56 six-speed manual transmission with a SPEC Stage 3 clutch and custom aluminum driveshaft. 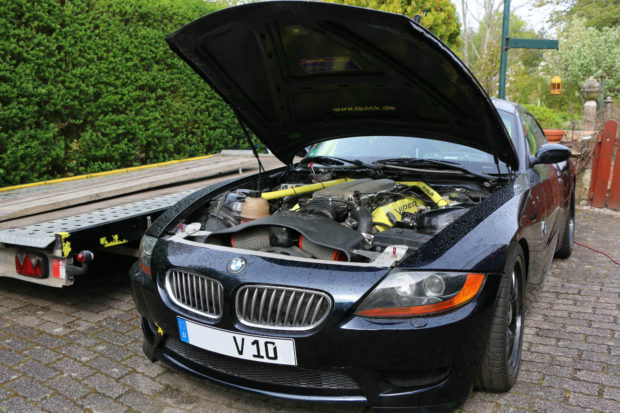 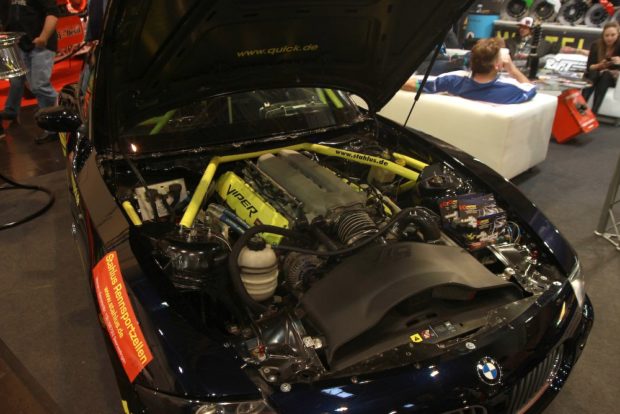 To get the engine to fit the team had to cut and push back the firewall. They also built a custom oil pan that was 3.5 inches thinner than the factory unit and held eight liters of oil instead of six. Custom headers were built to fit the small engine bay and also allow the steering column to pass through. The transmission tunnel also had to be enlarged to fit the six-speed transmission. 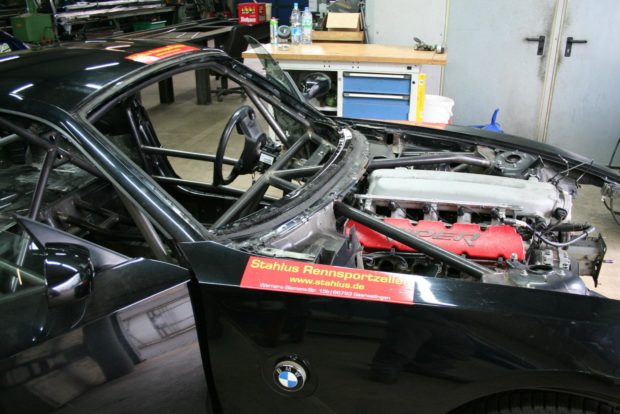 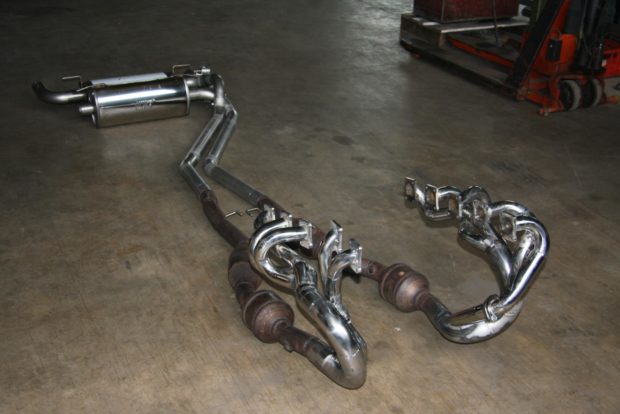 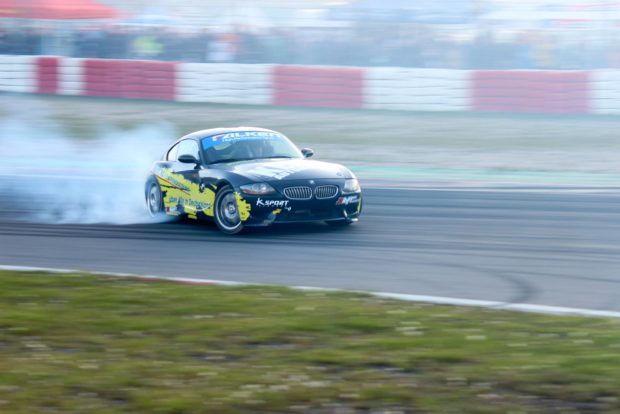 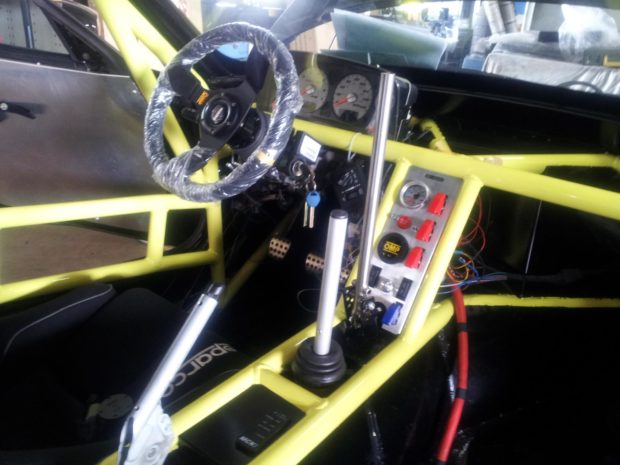 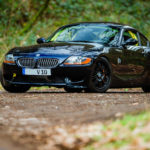 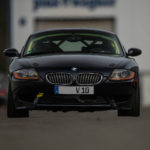 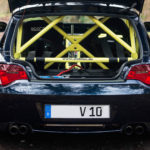 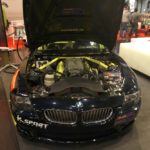 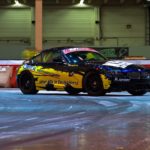 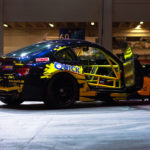 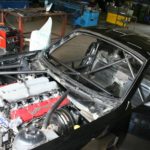 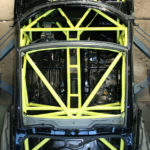