1957 Chevy Suburban with a Supercharged LSx 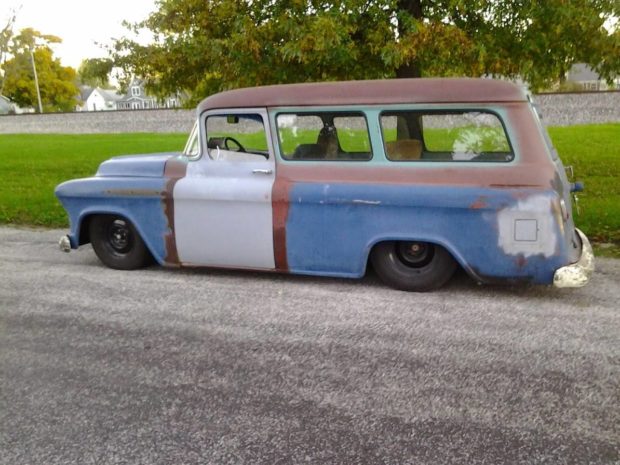 When it comes to starting a project from a blank canvas it doesn’t get more blank than Eric’s 1957 Chevrolet Suburban. When Eric found the Suburban it was just a shell. It didn’t have an engine, transmission, glass, or even a chassis. 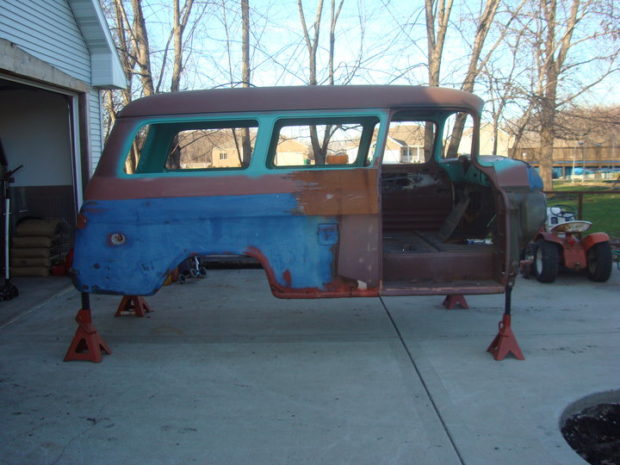 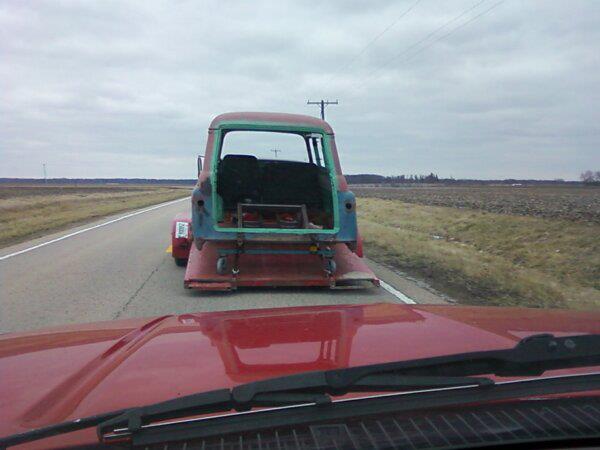 The first thing he did was have a friend build a custom chassis out of heat formed box tubing. On top of that good foundation he installed an air suspension and disc brakes on all four corners. 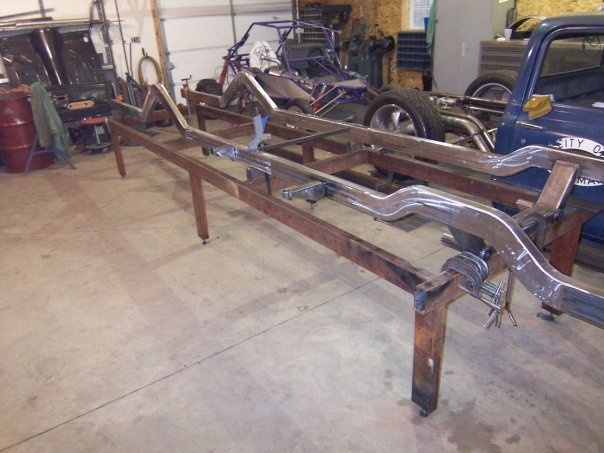 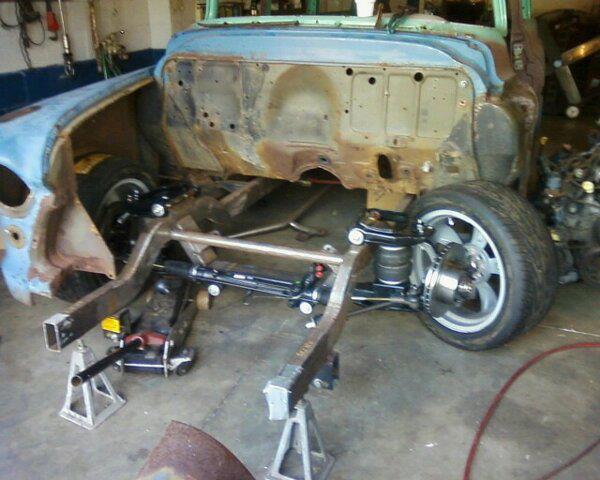 For power Eric decided to use a 5.3 L LM7 V8. These iron-block truck V8s are plentiful and have huge upside. To gain some of that potential the engine was upgraded with some ported and polished heads, big chamshaft and finished with a Magnacharger supercharger. 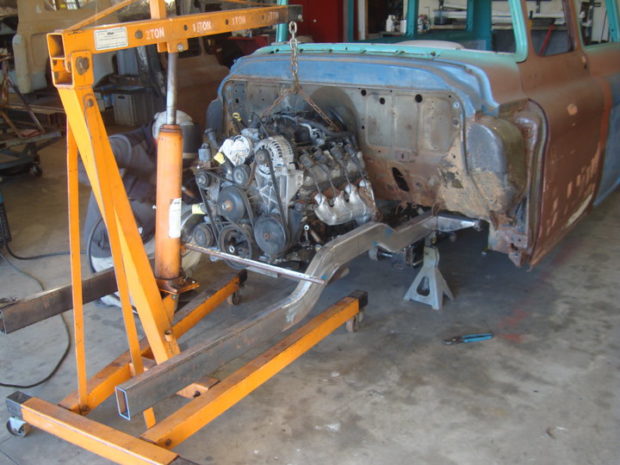 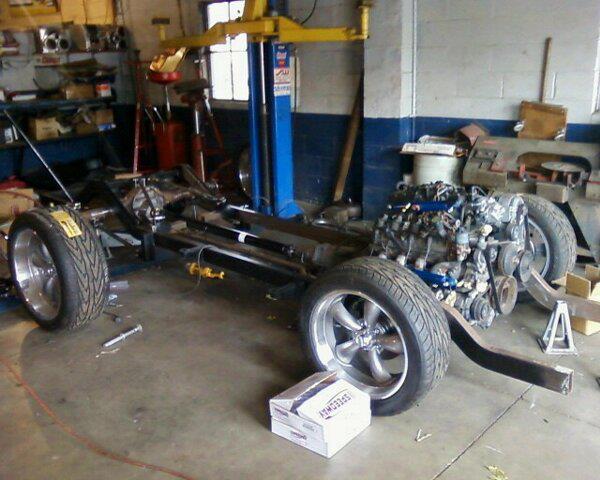 Backing up the boosted V8 is a 4L60E automatic transmission and Ford 9″ rear end with a Detroit Locker and 3.55 gears. 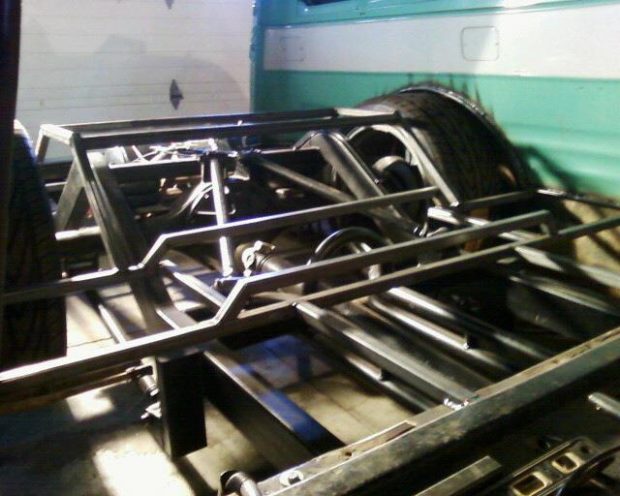 Some custom floorboards were fabricated which allows the Suburban to sit very low and get the most out of the air suspension. 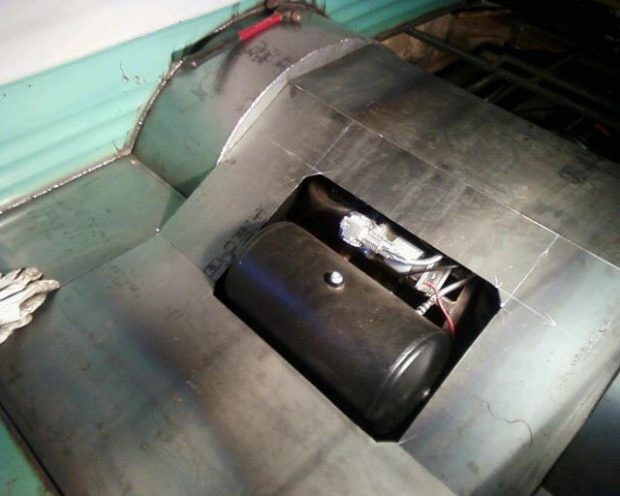 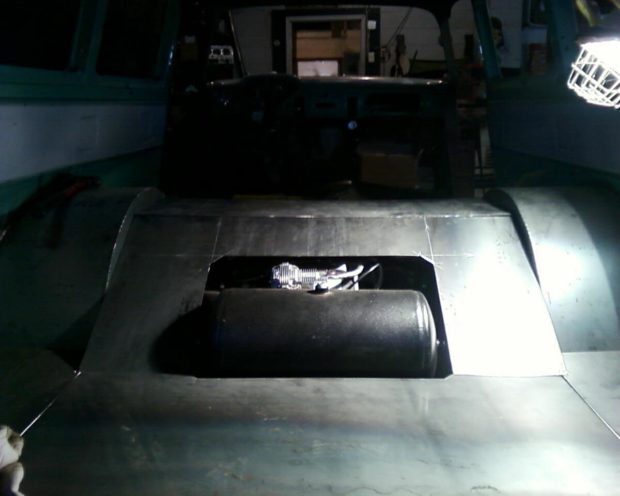 Eric has owned the Suburban for 10+ years and drives it often. Considering how much enjoyment the project has provided, I think he will own it at least another 10 years. 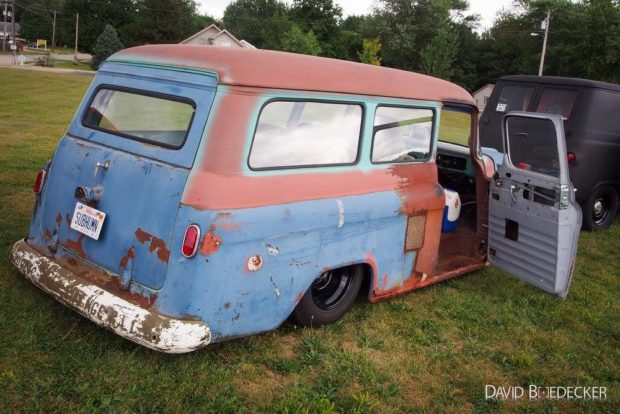 4 thoughts on “1957 Chevy Suburban with a Supercharged LSx”