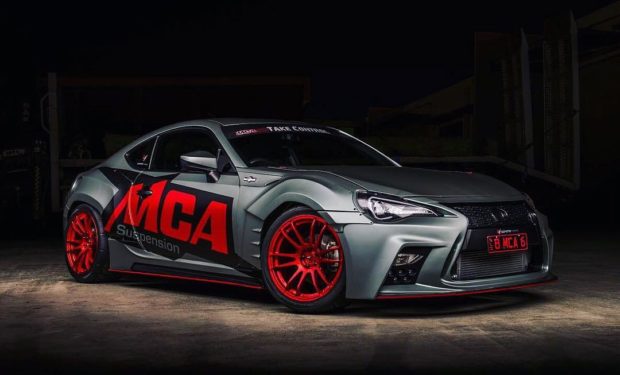 This Toyota 86 was built by Josh Coote from MCA Suspension in Brisbane, Australia. Josh built the car to compete in World Time Attack. He originally was going to turbocharge the factory motor but decided he preferred a naturally aspirated engine. 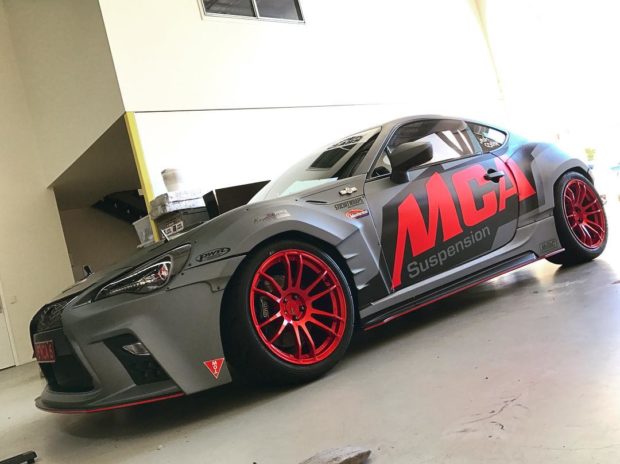 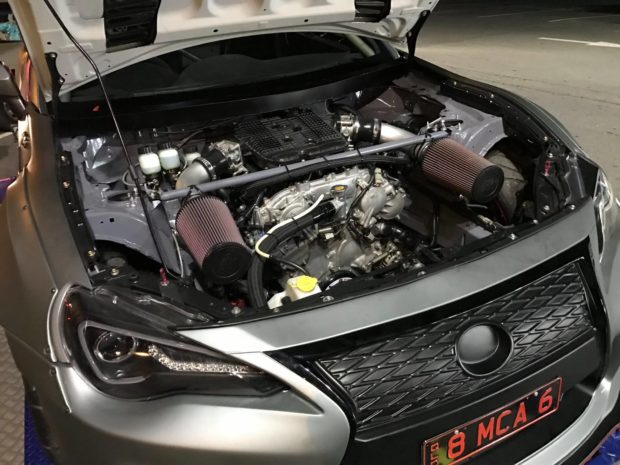 The V6 engine is much taller than the factory boxer. To get it to git the engine was pushed further back into the firewall and the oiling system was switched to a Daily Engineering dry sump. The crossmember also had to be lowered by 50 mm (1.9 in). 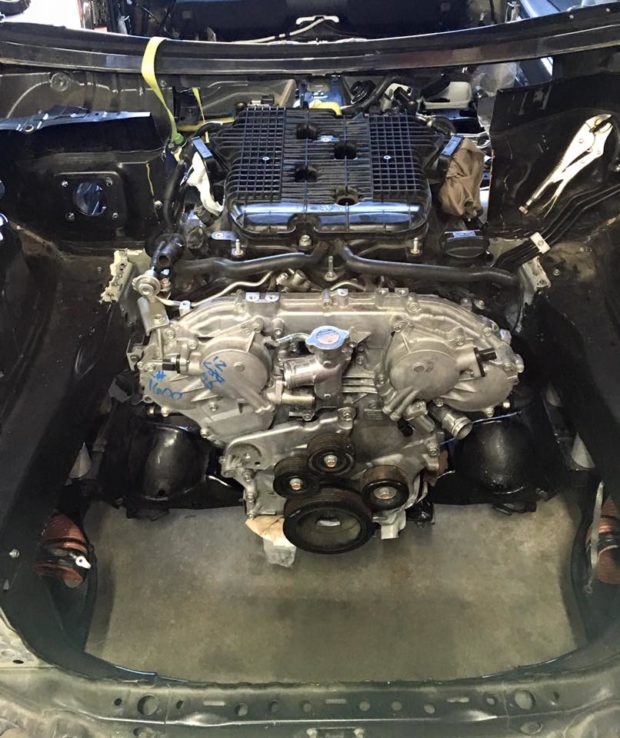 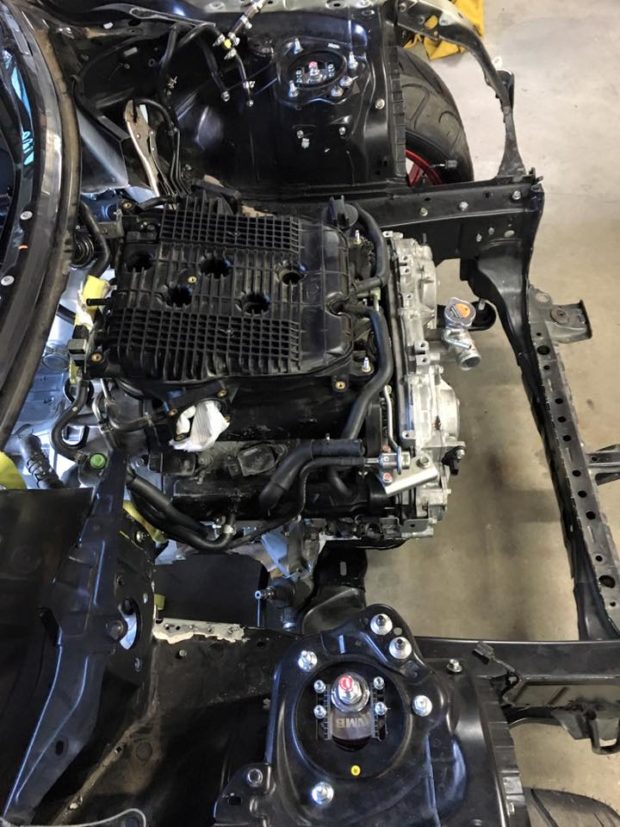 Josh wanted to keep the 370Z FS6R31A six-speed manual transmission. To achieve this the tunnel had to be cut and widened. The transmission runs a Mantic clutch and flywheel. 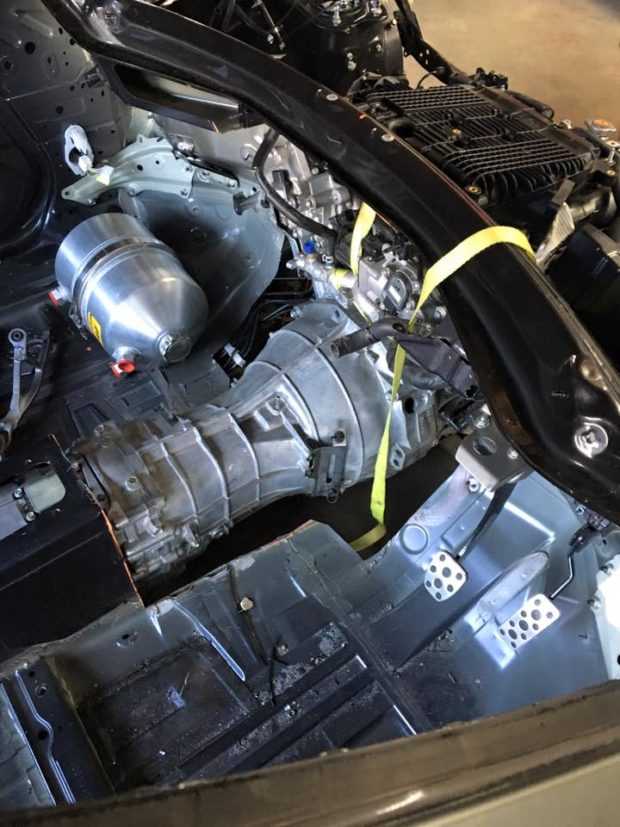 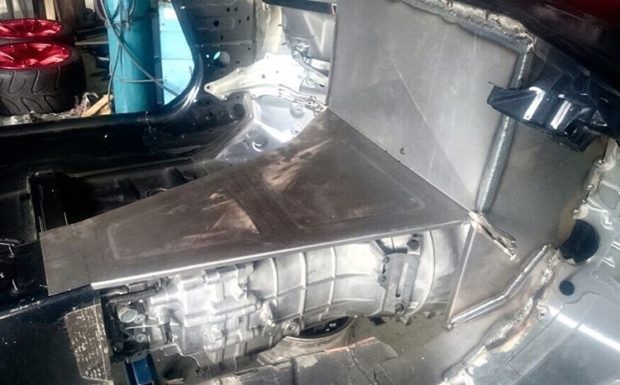 The rest of drivetrain consists of a carbon fiber driveshaft, TRD 2way limited-slip differential and a pair of custom length axle shafts rated for 600 horsepower. 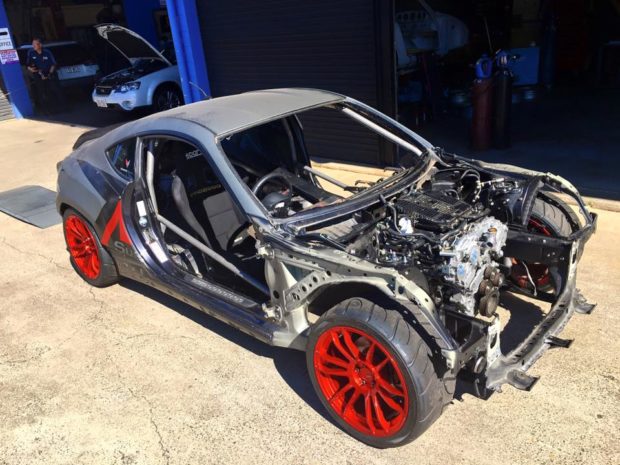 Josh and his team started the project in July and finished it the night before WTAC. WTAC rules state an engine swap must compete in the Open Class or higher classes. These classes is where you find the really high powered cars with extreme aero. Josh didn’t let that deter him from building “…a well balanced, easy to drive, but very fast and capable car.” 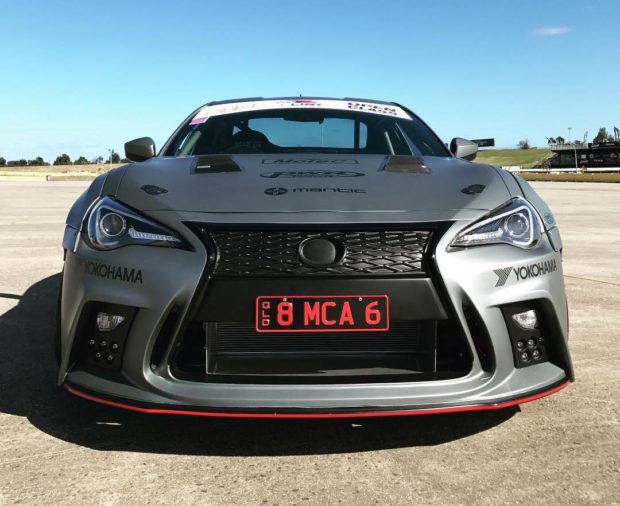