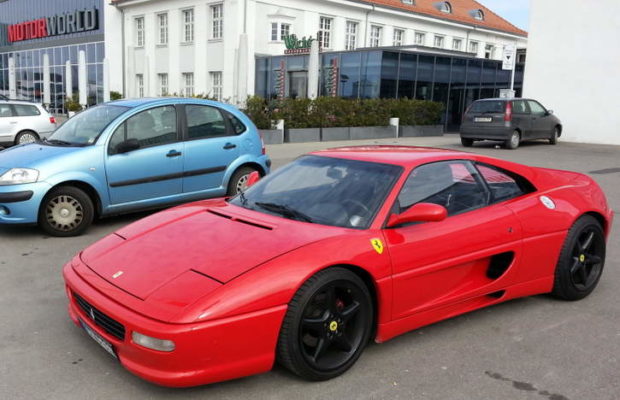 Tim Eckart enjoys collecting historic automotive diagnostic tools from Bosch. Carefully scanning and collating each page from their manuals requires severe dedication. Probably the same trait that helped him build of the most unique Ferraris around.

Ferrari F355s came from the factory with only a V8 and Tim was disappointed about that. Tim is a fan of their flat-twelve engines which they unfortunately stopped making after the Testarossa. So Tim decided to build his own F12 powered F355. 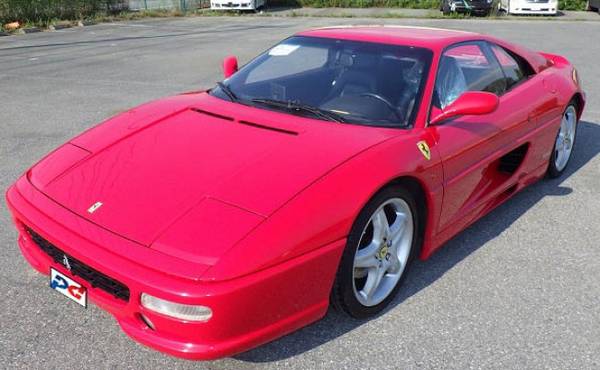 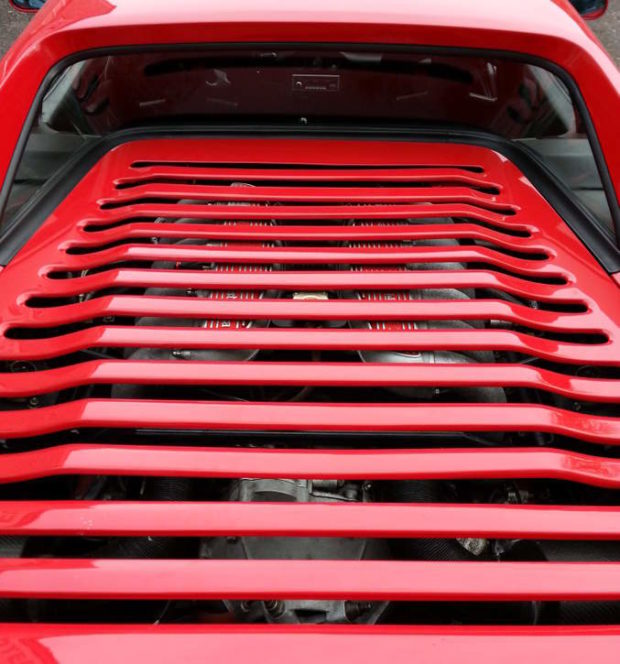 Starting with a Ferrari F355 Tim installed the entire powertrain, subframe and suspension from a Ferrari 512 TR. 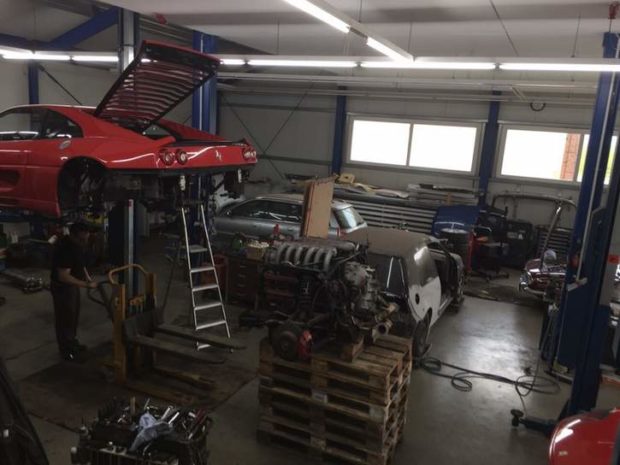 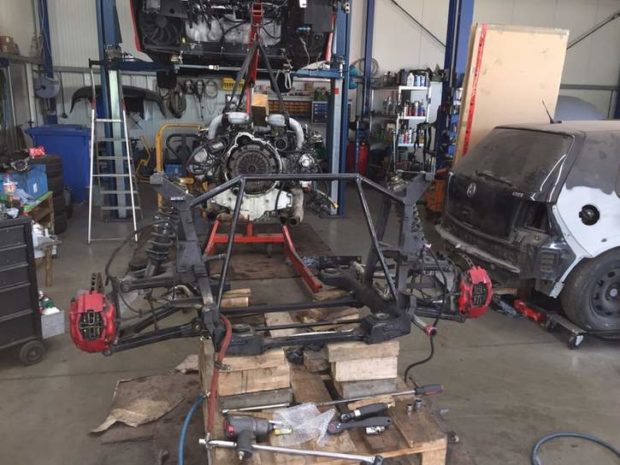 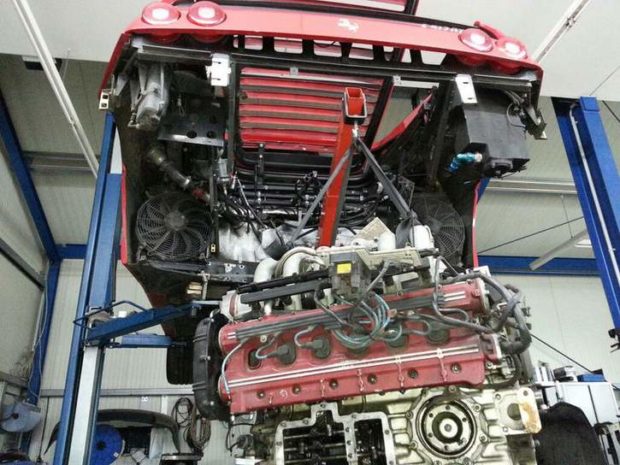 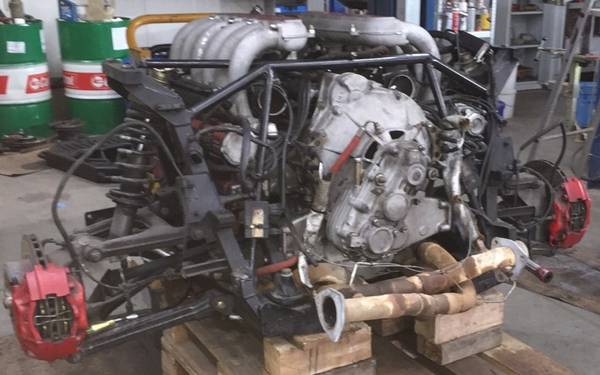 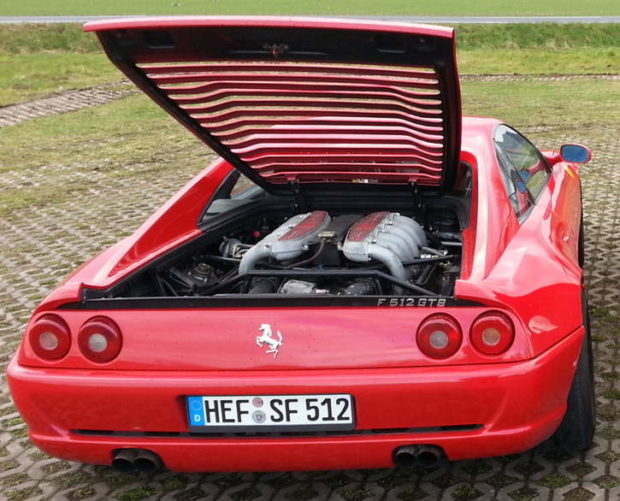 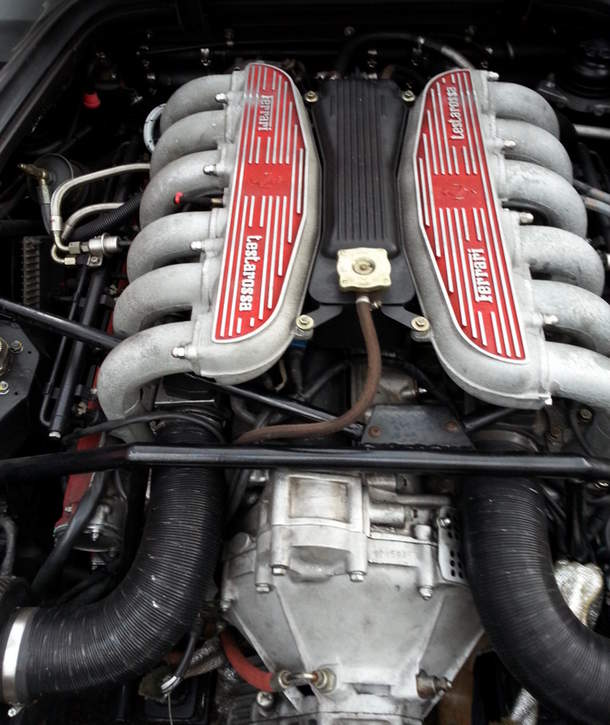 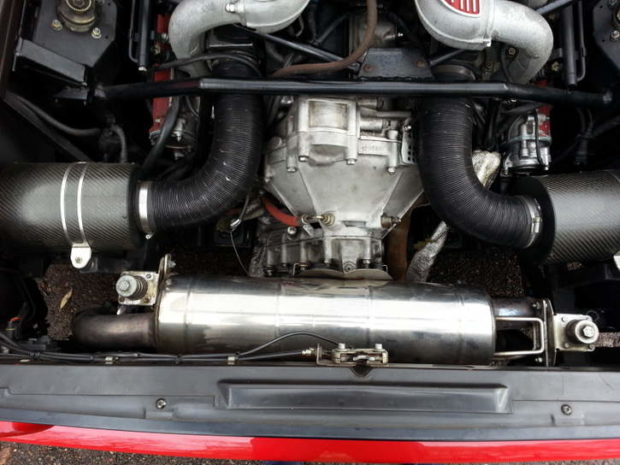