Ford Transit with a BMW V8

Transit Center Motorsport in Poland specialize in building Ford rallycross vehicles. In 2011 they decided to take a used Ford Transit van and in their own words “built the world’s first commercial vehicle built exclusively for drifting.” They call it the “Drift Bus” or “Drift Taxi” and it made its debut in 2011 at RallyCross in Słomczyn, Poland. Powering the van is a 5.0 L S62B50 V8 from BMW M5 that produces 440 horsepower and probably slightly more than the factory 369 lb·ft (500 Nm) of torque. Behind the engine sits a ZF six-speed transmission. The van rides on a Bilstein suspension with Wilwood brakes. The team changed racing liveries in 2017 from the version seen the photos and videos below. 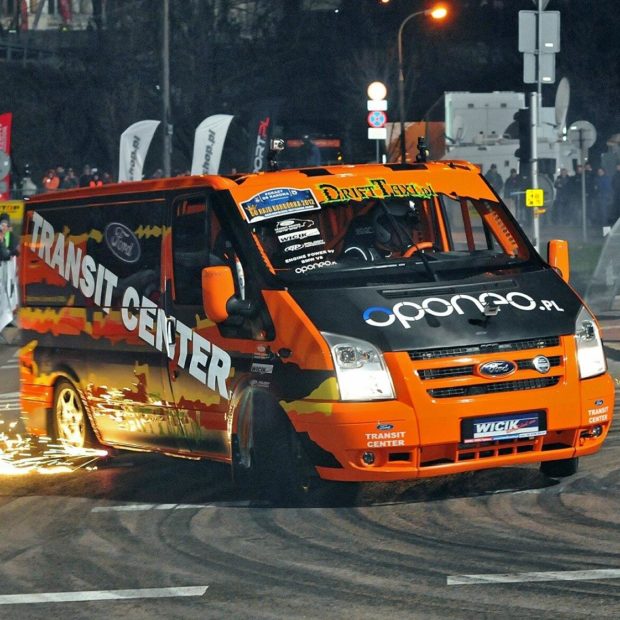 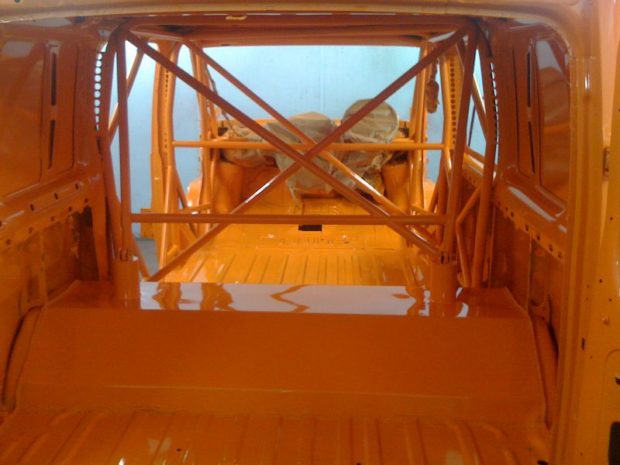 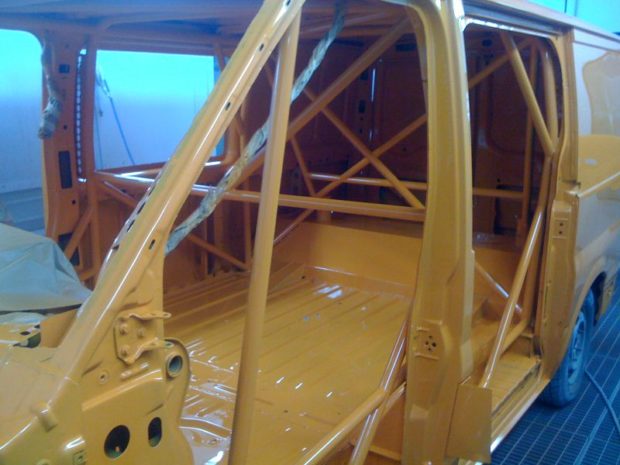 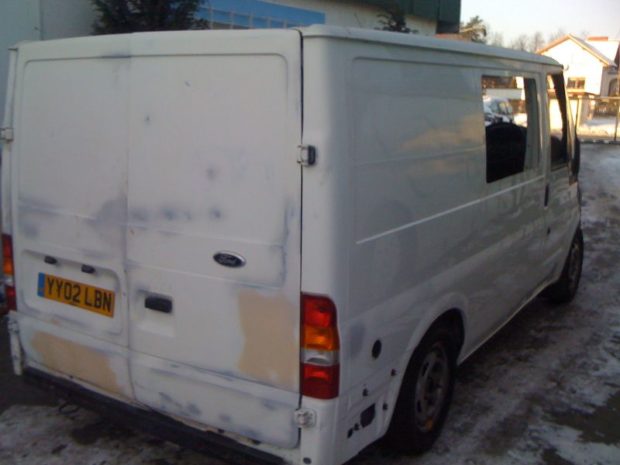 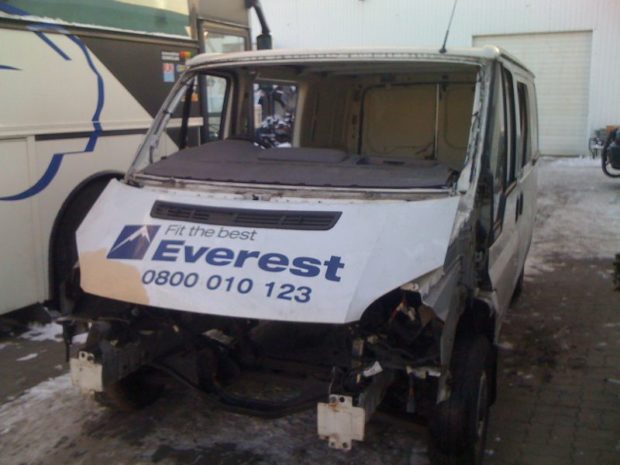 1 thought on “Ford Transit with a BMW V8”