Porsche 911 with an Electric Motor 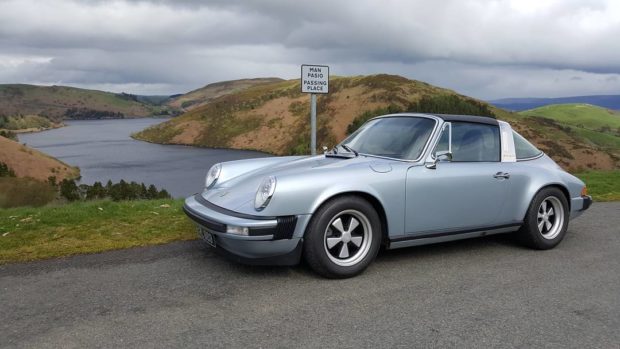 James Cooke stopped by Electric Classic Cars to talk with Richard Morgan about their recently completed 1979 Porsche 911. The 911’s flat-six was replaced with a HPEVS Dual AC-34 elecric motor which produces 125 horsepower and 213 lb-ft of torque. The car has a 200+ mile range thanks to a 54 kWh battery pack from a Tesla Roadster. Performance specs are a 0-60 mph in seven seconds and a top speed of around 150 mph. 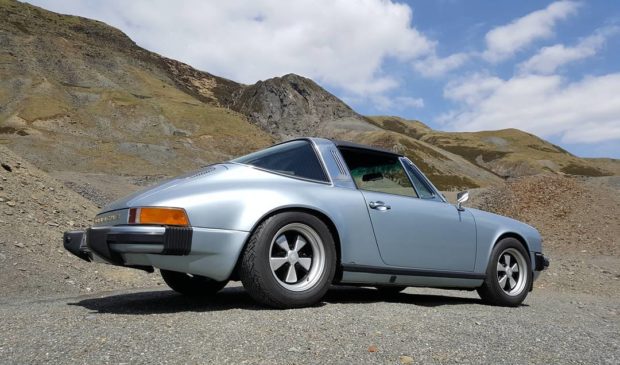 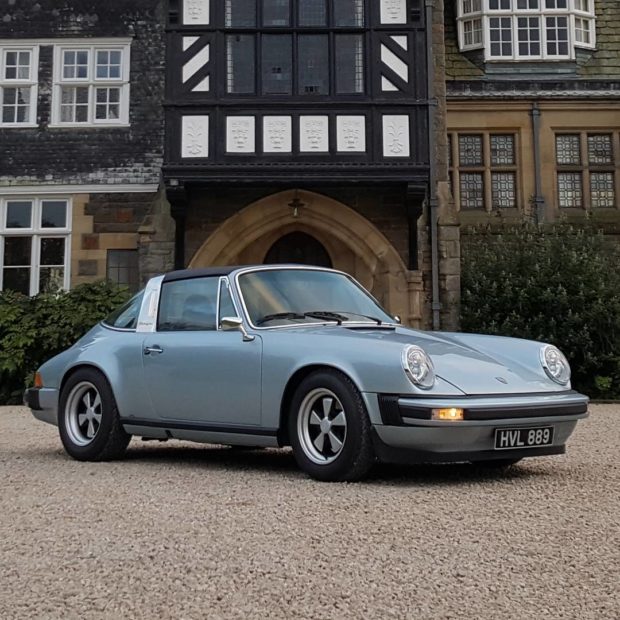 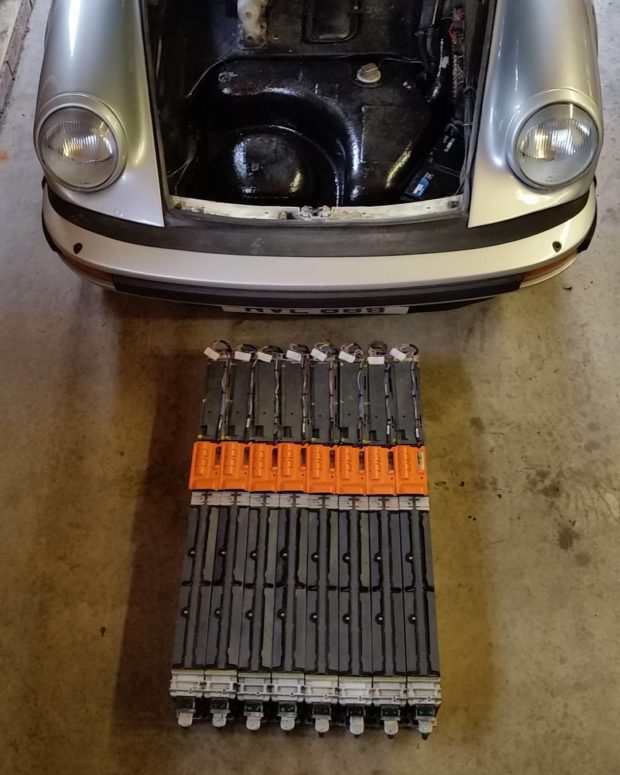