Subaru WRX with a Turbo Flat-Six 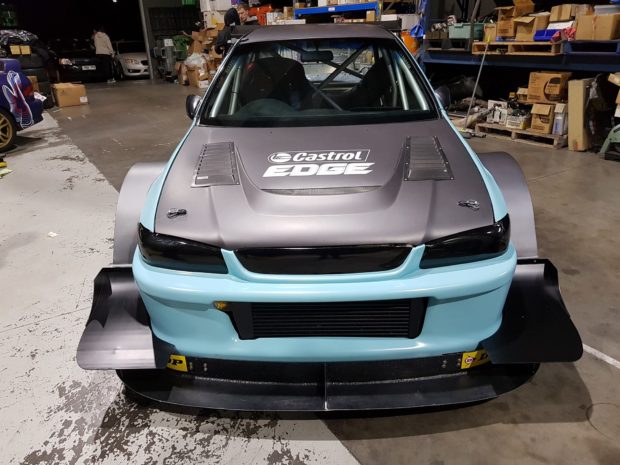 Aleck Kazakovski spent the last six years perfecting his first generation Subaru Impreza WRX time attack race car at his company Got It Rex in Melbourne, Australia. The WRX is powered by a bored and stroked EG33 flat-six with a forged bottom end, race camshafts, ported heads, MoTeC ECU, and BorgWarner EFR 9188 turbocharger. It easily makes 670 horsepower on E85 fuel through 1,650 cc injectors. The radiator was relocated to the trunk making room in the bay for the turbo. Behind the engine sits a Modena six-speed sequential transmission and carbon fiber driveshaft. 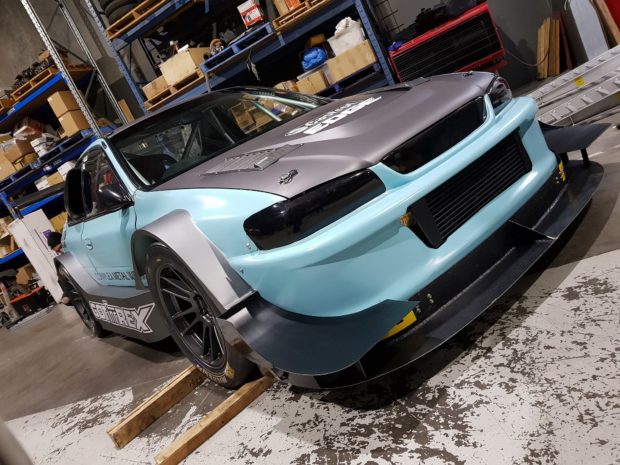 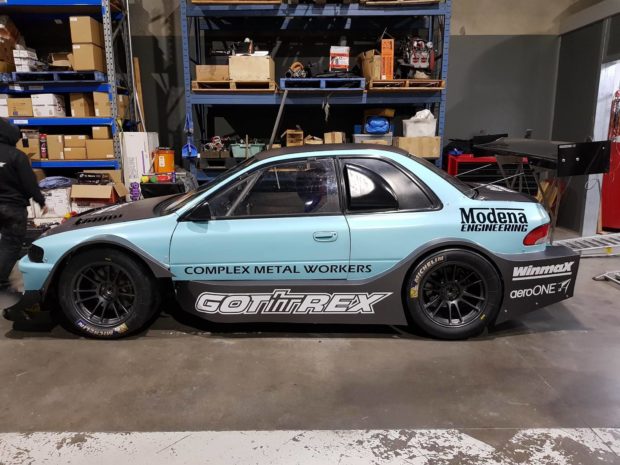 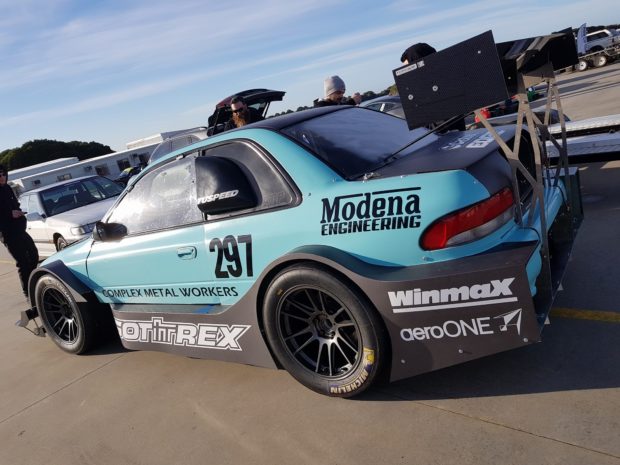 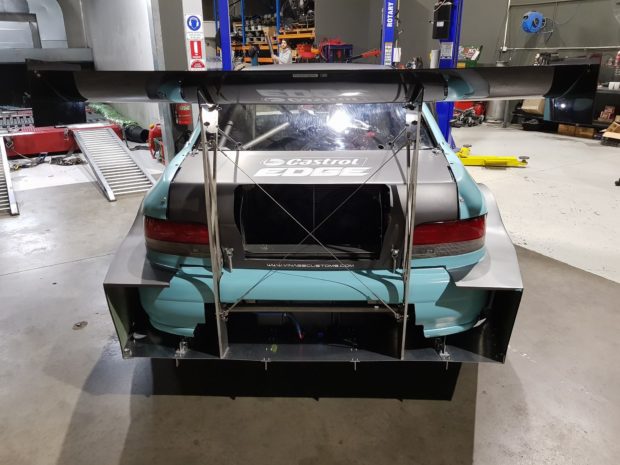 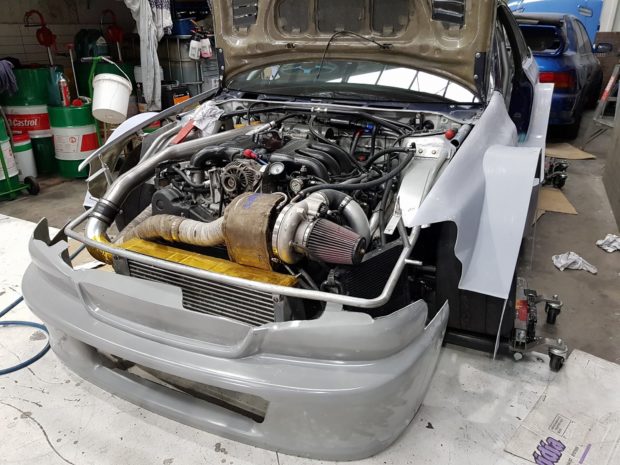 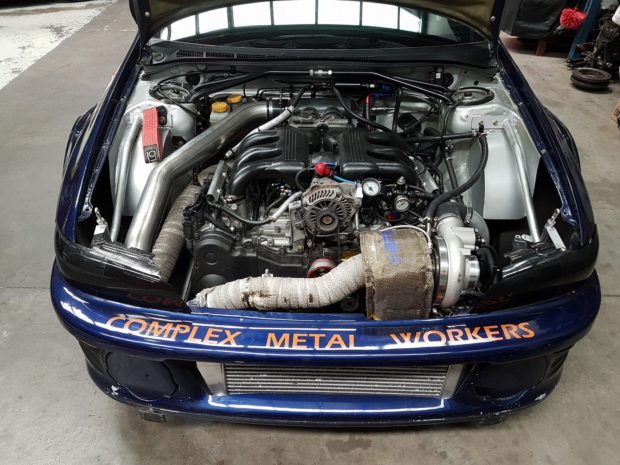 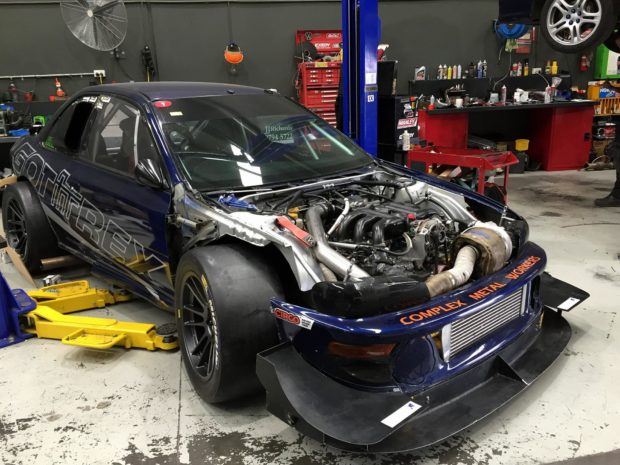 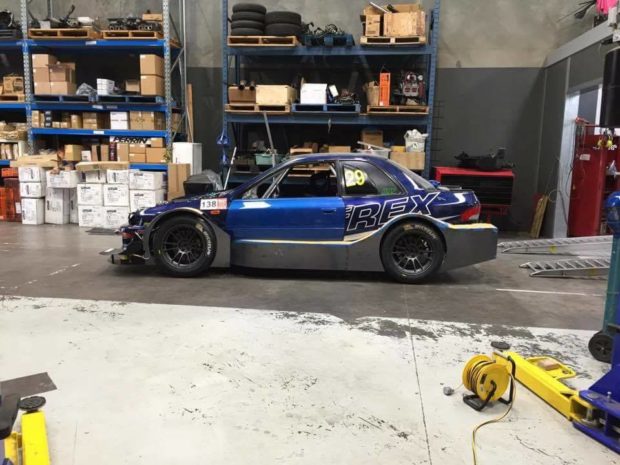 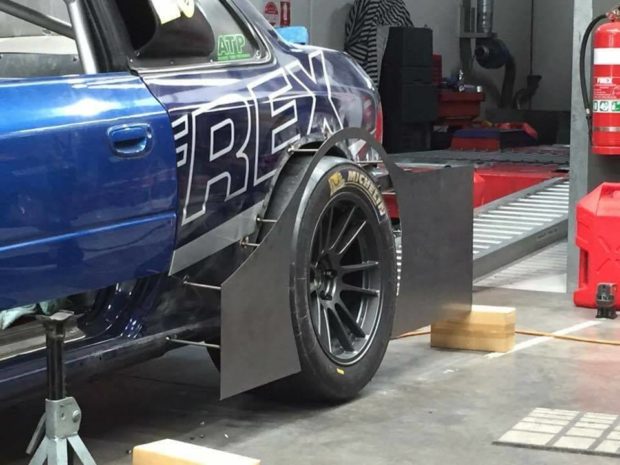 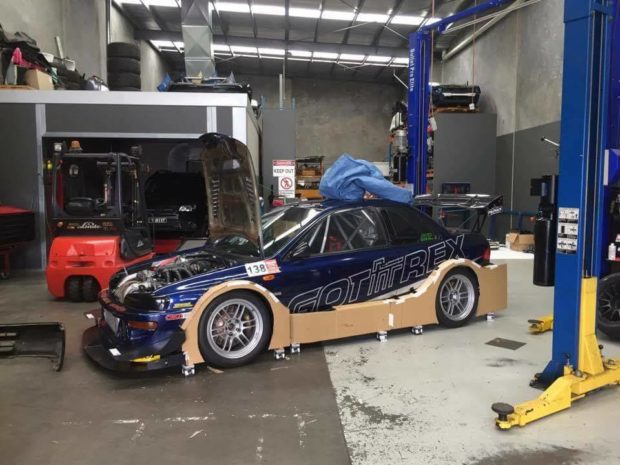 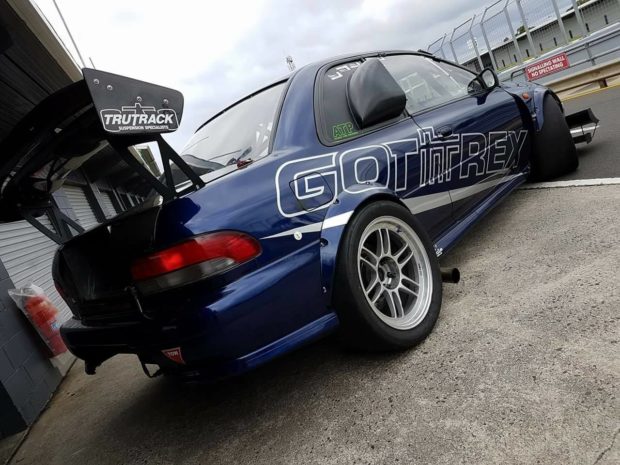 Source: Got It Rex and Speedhunters