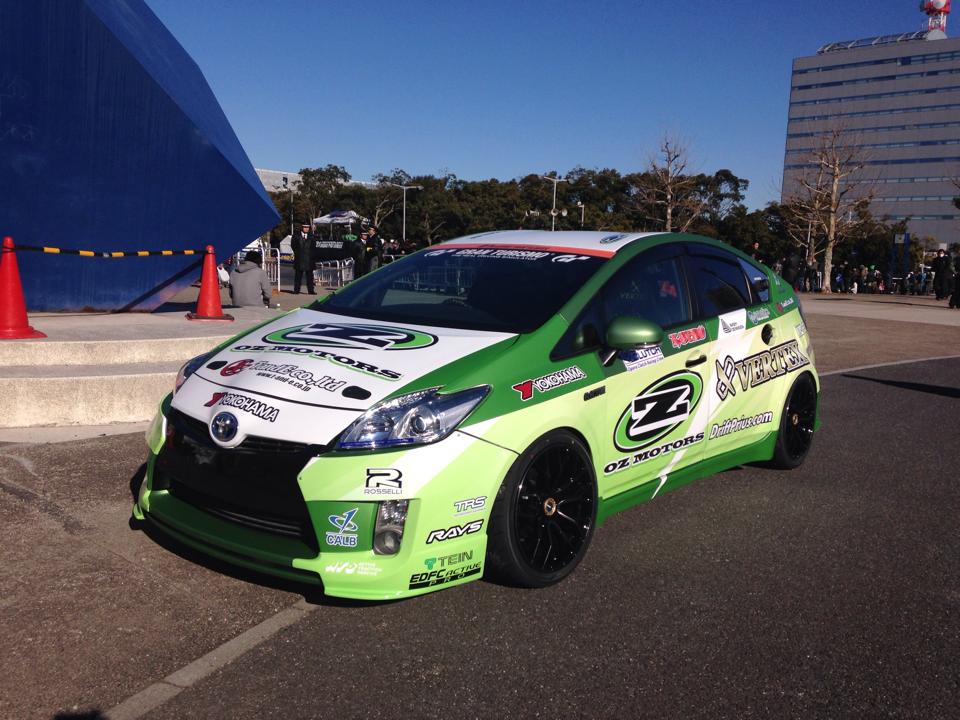 A D1GP drift exhibition was held at Tokyo Auto Salon 2015 to kick off the new season. One special car there was OZ Motors Vertex Prius. This is a ZVW30 Prius model that has been converted to all electric and rear wheel drive. OZ Motors in Japan specializes in selling electric motors and converting vehicles to run on electricity. The car utilizes two electric motors capable of producing 394 hp (400 ps) and 590 ft-lbs (800 Nm) of torque. Pretty good power for a car that weighs 2,645 lbs (1,200 kg). The car’s battery pack consists of LiFePO4 (lithium iron phosphate) batteries with 46 kWh output. They have a Facebook post looking for support and sponsorship to get into D1GP. It would be great to see this competing against the other cars. 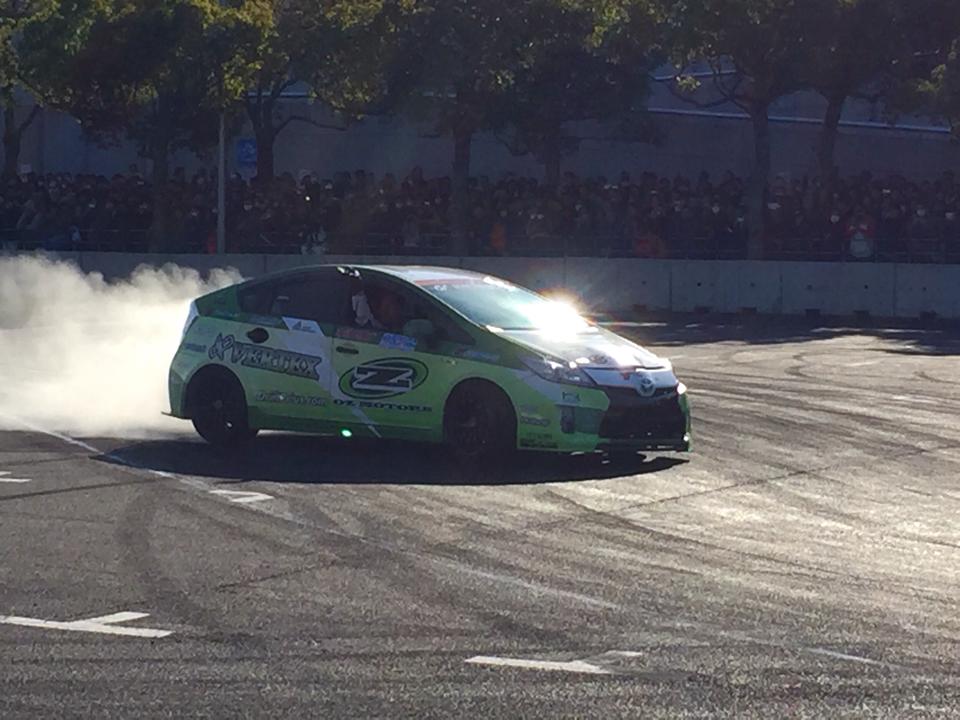 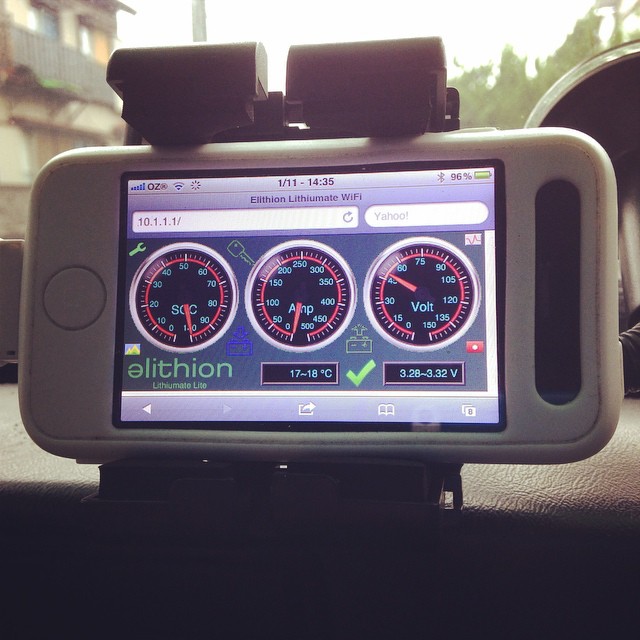 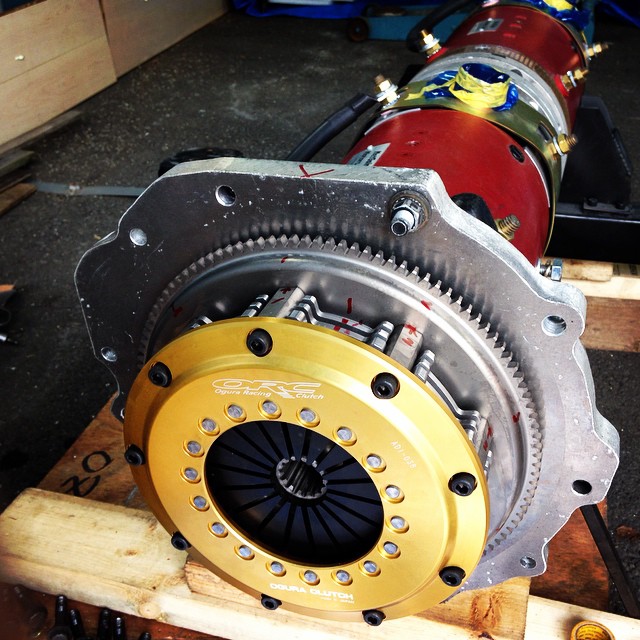 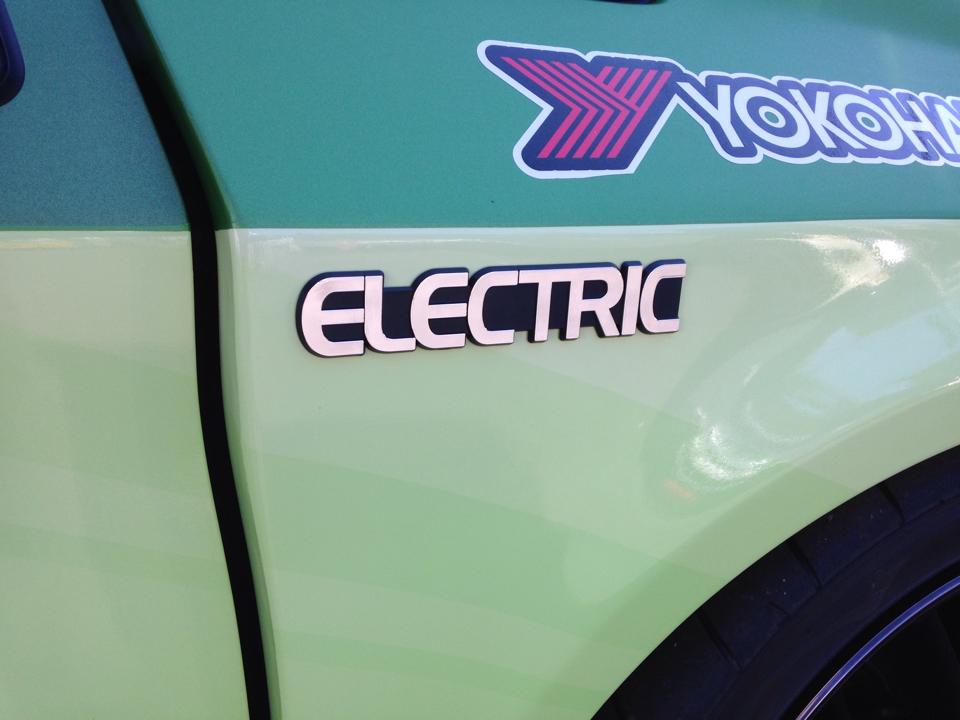 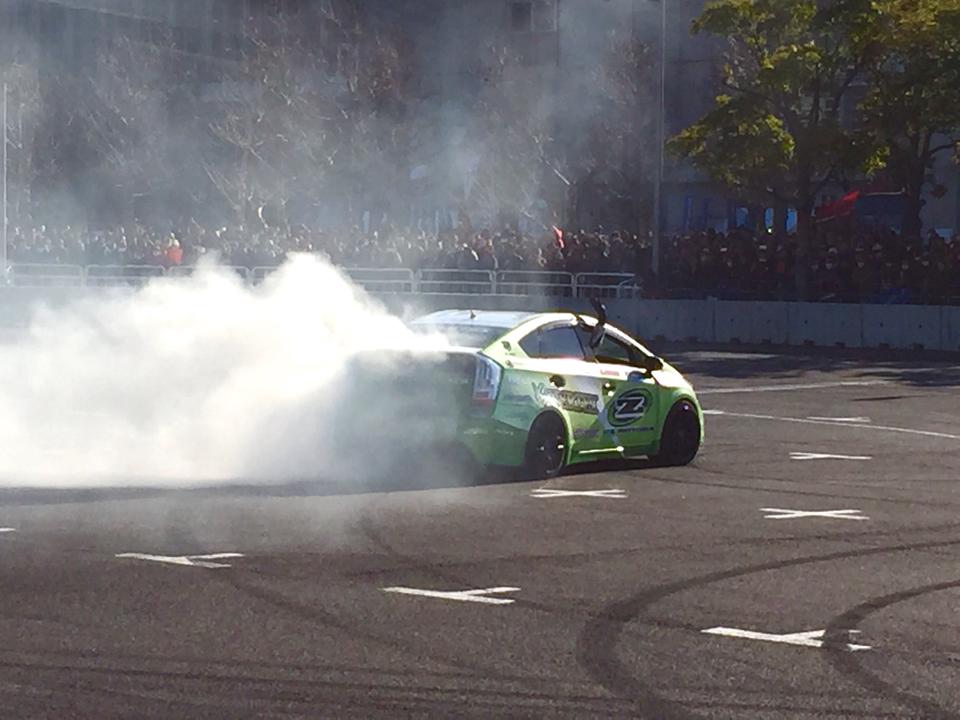