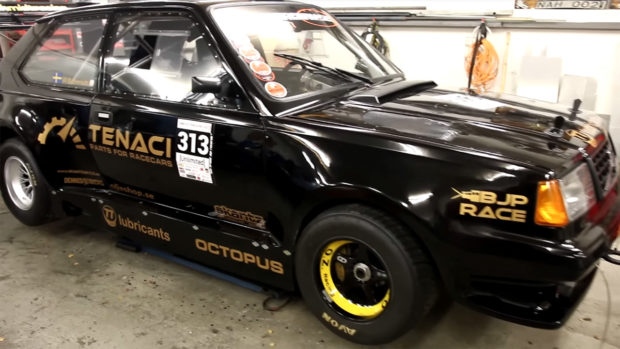 Peter Björck from BJP Race stopped by Peter Schmidt’s garage to talk about his amazing Volvo 360 time attack race car. Under the hood sits a 2750 cc Volvo Redblock inline-four that makes 603 horsepower and 720 nm (530 lb-ft) to the wheels on 1.77 bar (25.6 psi) of boost from a Garrett GT4202R turbocharger and Eaton M-112 supercharger. The engine features a B230FT block from a Volvo 945 Turbo, B234F 16v cylinder head from a Volvo 740 GLT, 4-stage dry sump, and Link G4 ECU. The drivetrain consists of a BMW M5 E34 transmission and Volvo 750 rear end with a LSD. The car also sports an impressive number of F1 race parts such as the carbon fiber wing and brakes, A-arms, uprights, and center lock wheels. Listen as Peter explains all the unique parts that went into this race car. 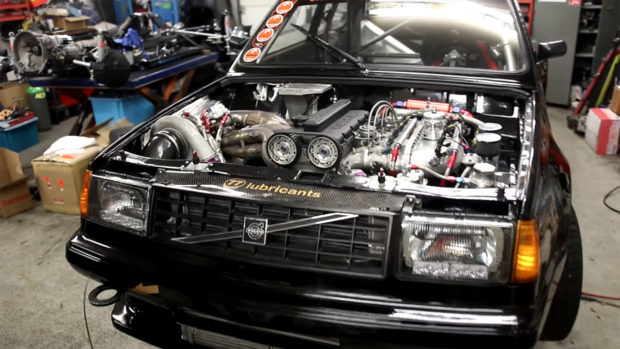 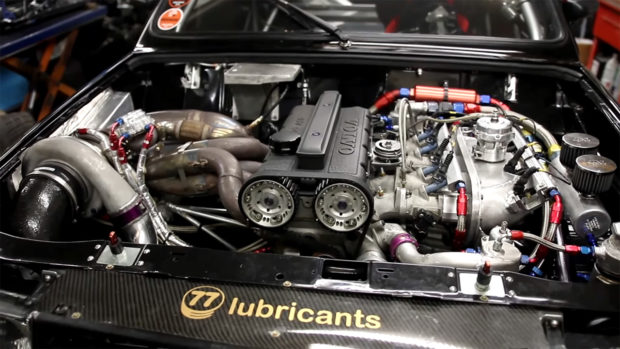 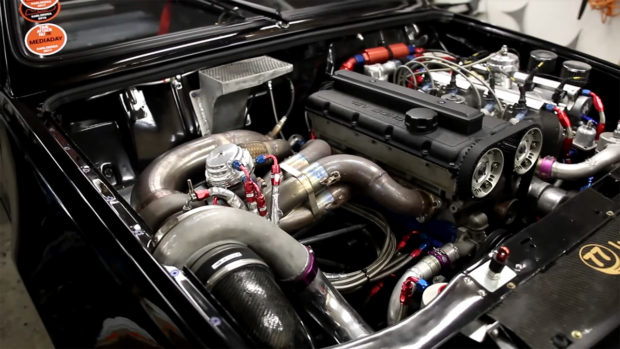 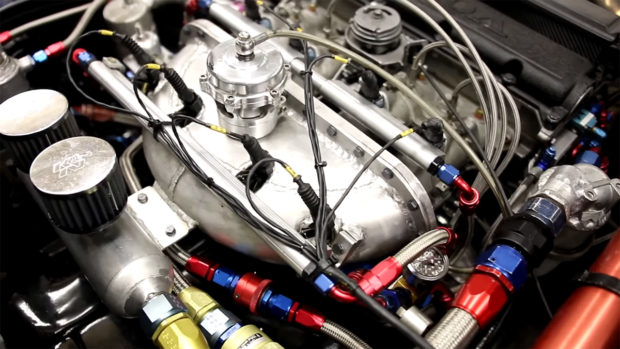 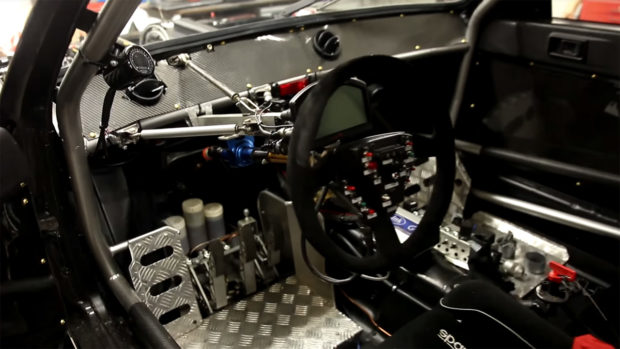 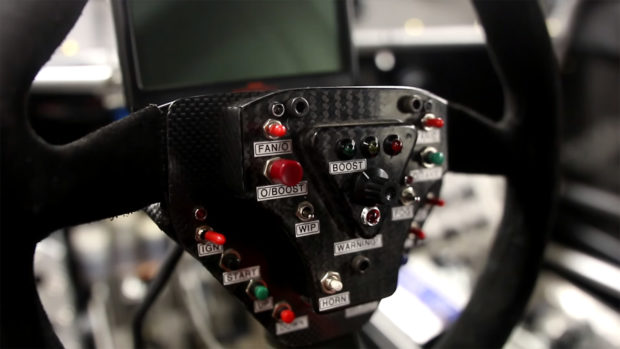 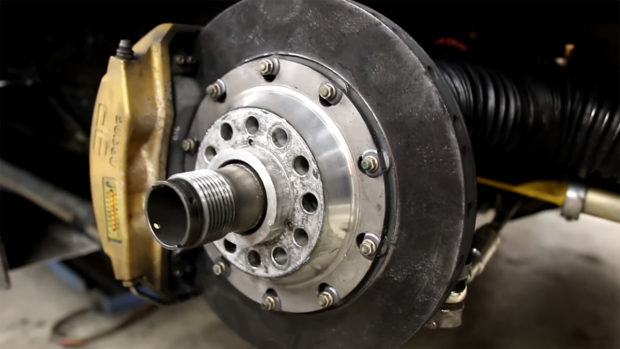