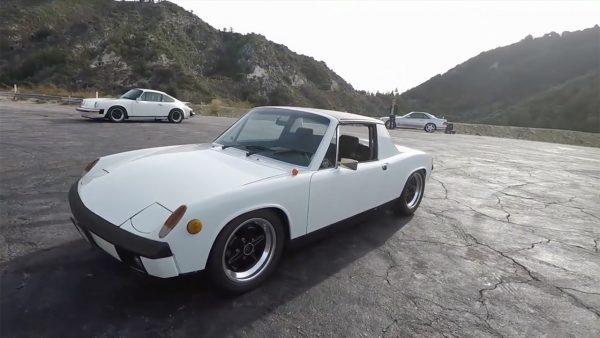 The current owner of this 1973 Porsche 914 has owned it twice. The first time was when he was in high school and it was powered by the original 2.0 L flat-four. He sold it and then several years later purchased it back without the engine. The second time around he installed a 2.5 L flat-six with a twin plug ignition system originally built for his racing 911 that made 220 horsepower to the wheels. The engine was paired that with a close-ratio manual transmission and late-model Carrera front suspension. 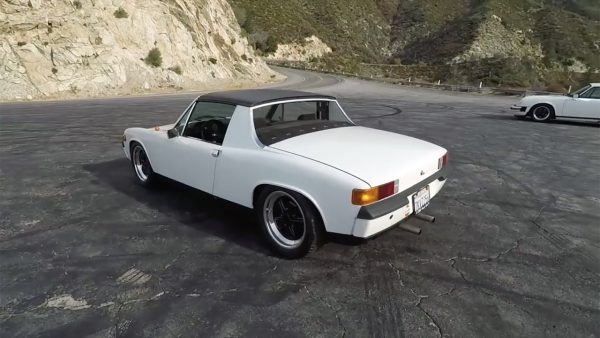 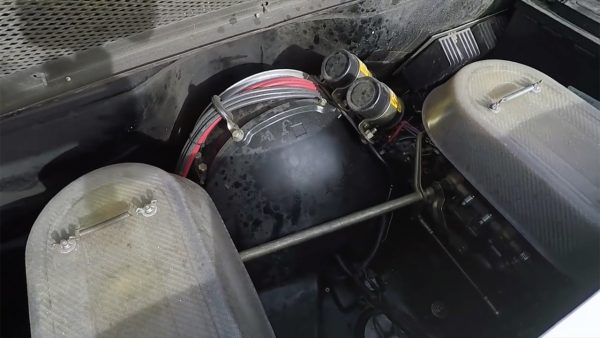 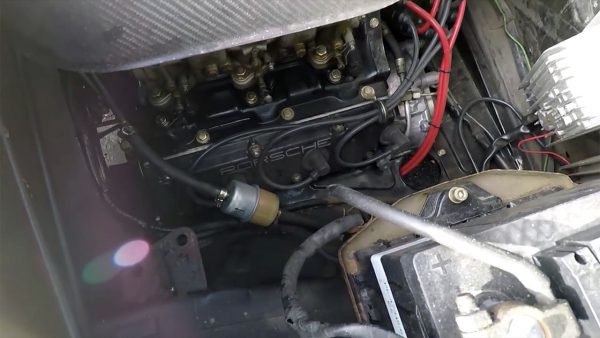 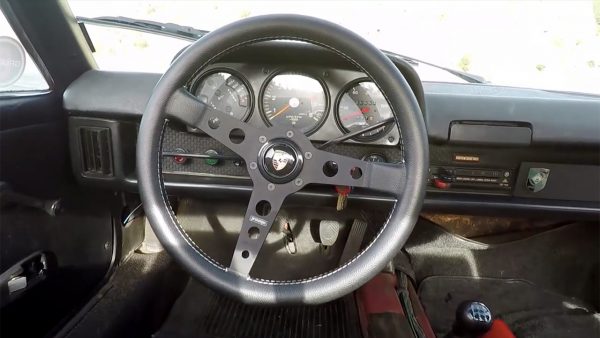