Yugo with a Kawasaki Inline-Four 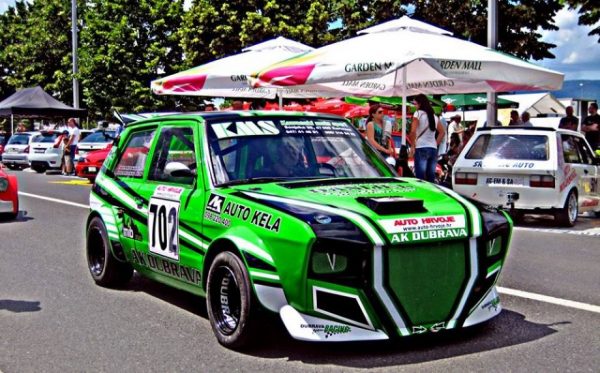 This Yugo is called Yugosaki because the owner replaced the factory inline-four with a 998 cc inline-four from a 2008 Kawasaki Ninja ZX-10R. The engine makes 155 hp (116 kW) and 72 lb-ft (97 Nm). The drivetrain consists of a six-speed sequential gearbox and BMW E30 rear end. The car weighs 1455 lb (660 kg) thanks to fiberglass doors, hood, truck lid, and lexan glass everywhere except for windshield. 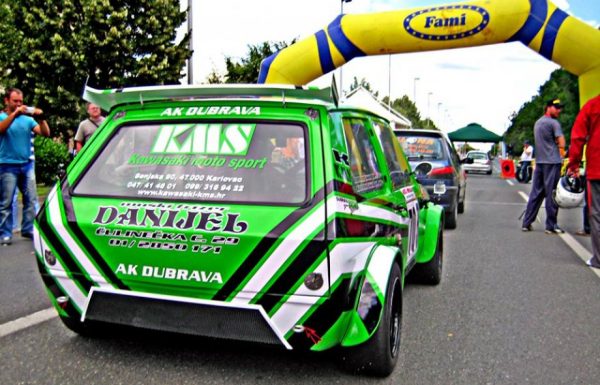 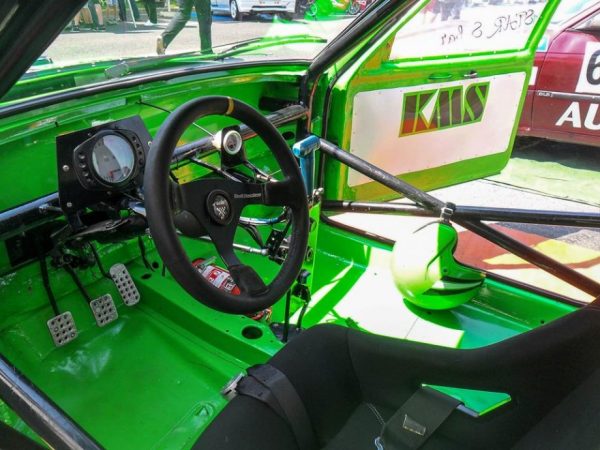 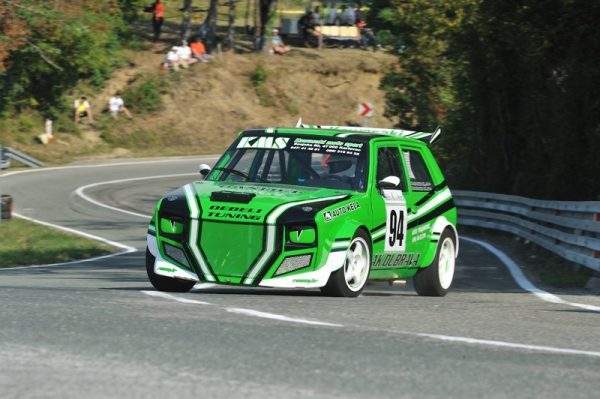