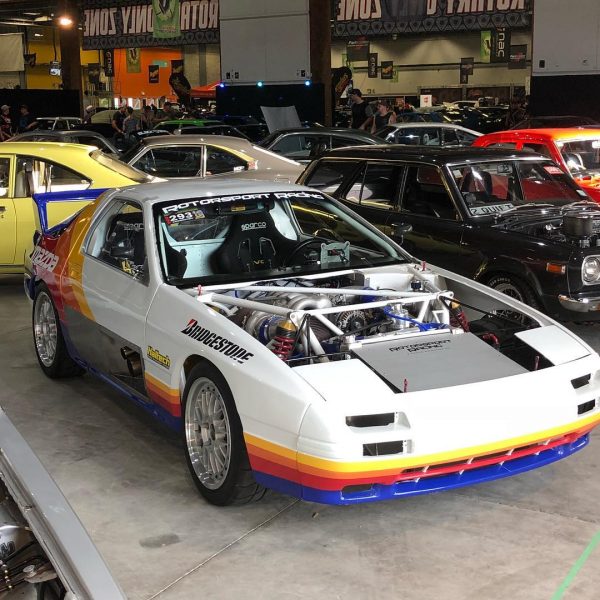 Grant Munro spent four years restoring Rod Millen’s 4WD Mazda RX-7 at his company Rotorsport Racing & Engine Balancing in Auckland, New Zealand. The car was originally built with a turbocharged 13B two-rotor and custom Weismann five-speed 4wd transmission. In 1991 they replaced the two-rotor with a 20B three-rotor. Read more about how Rod built the unique race car and how it came into Grant’s possession thanks to Speedhunters’ 2012 article. In 2015 the turbocharged 20B triple-rotor made 455 kW (610 hp) at only 6,500 rpm on a Trust T88-33d turbocharger. The engine is now producing more power thanks to a new Garrett GTX42 turbocharger making 20 psi of boost. 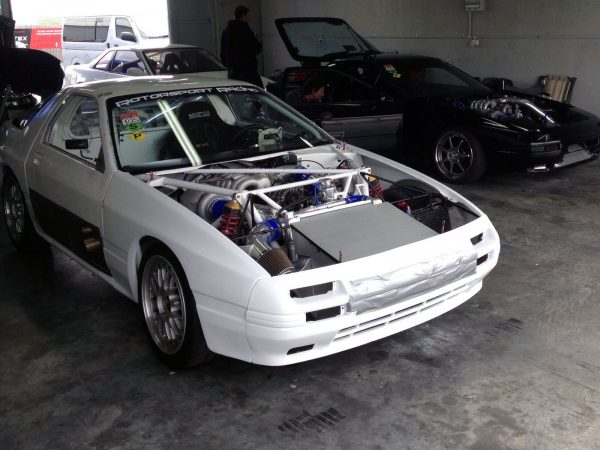 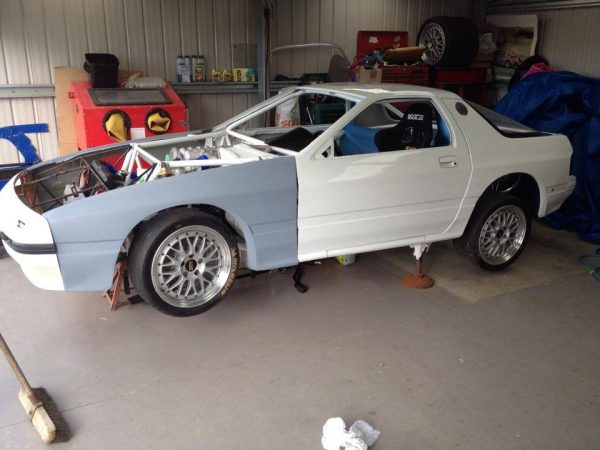 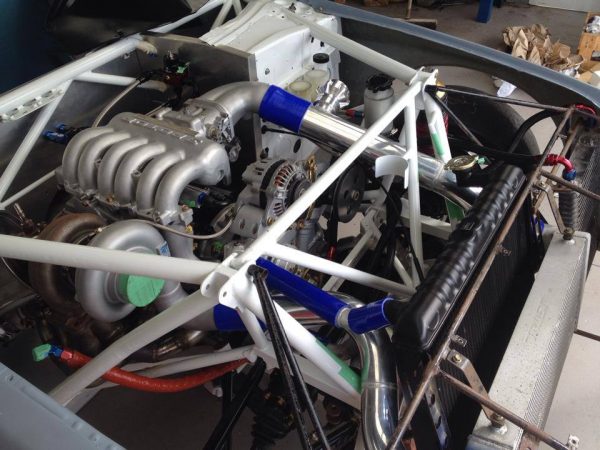 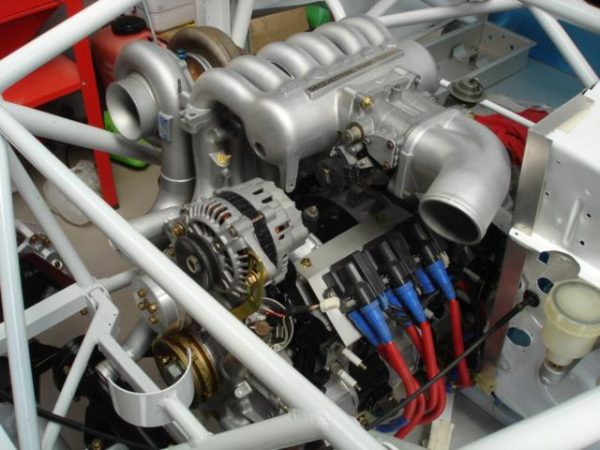 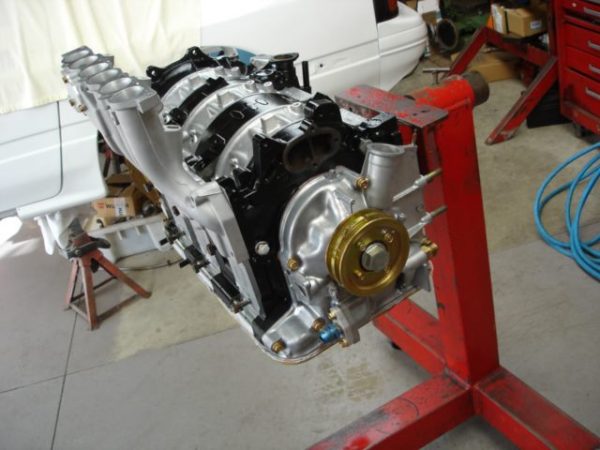 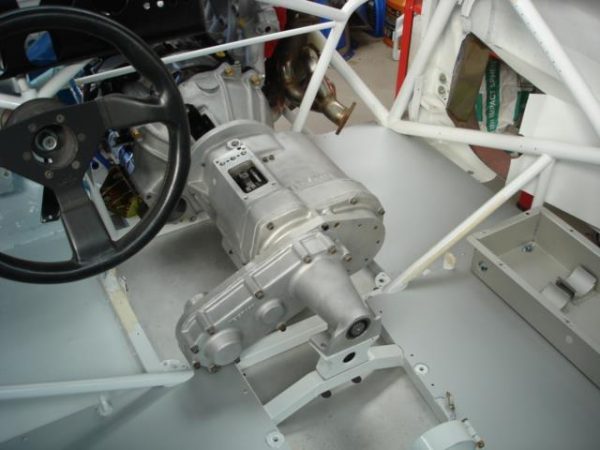 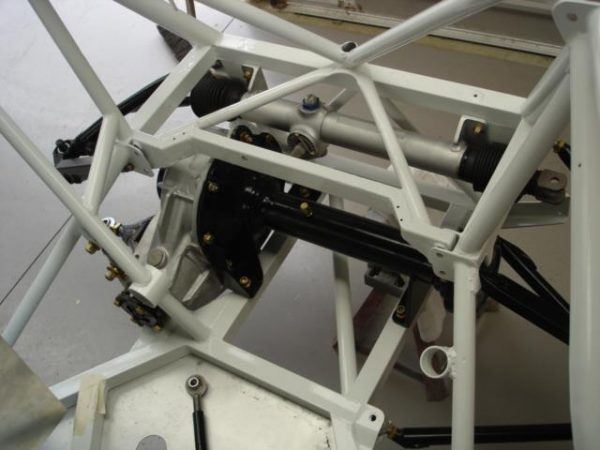 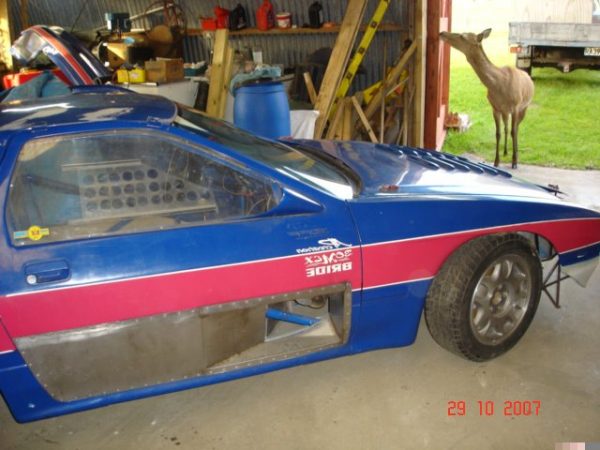 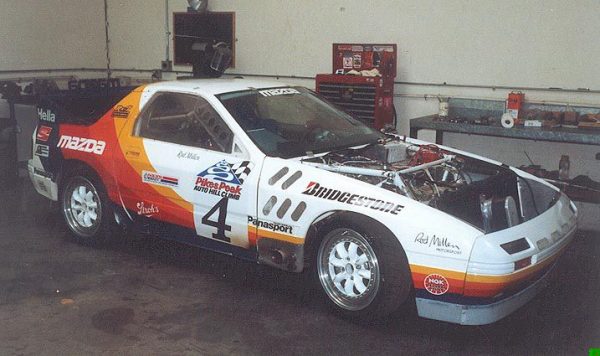