1977 Lincoln Continental with a Mercedes V12 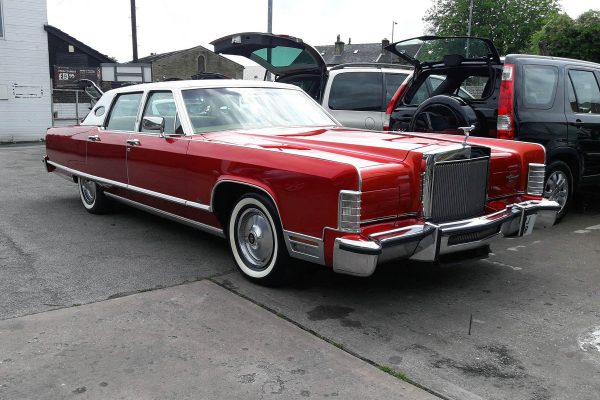 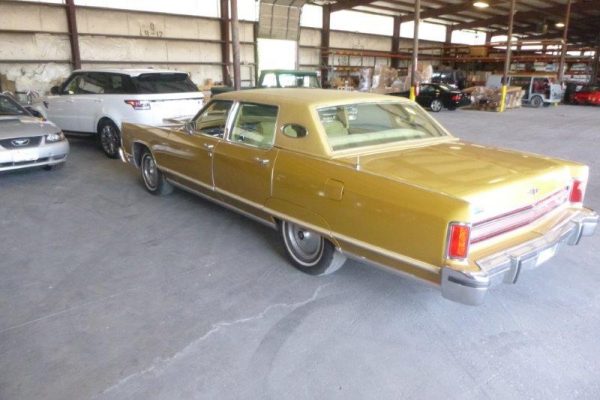 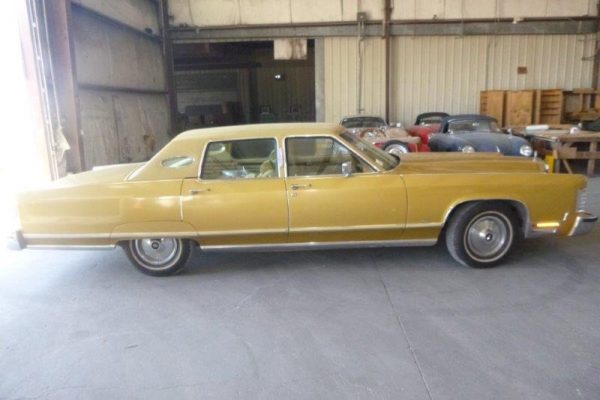 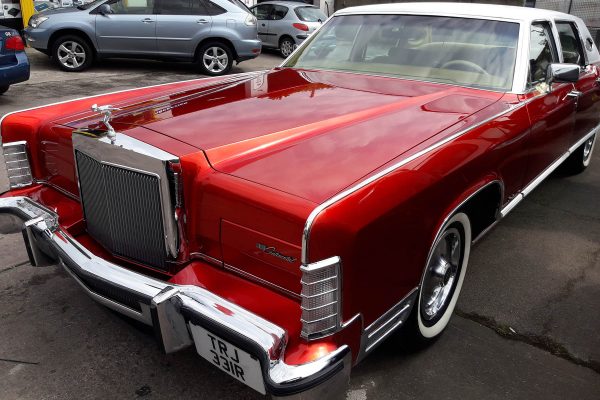 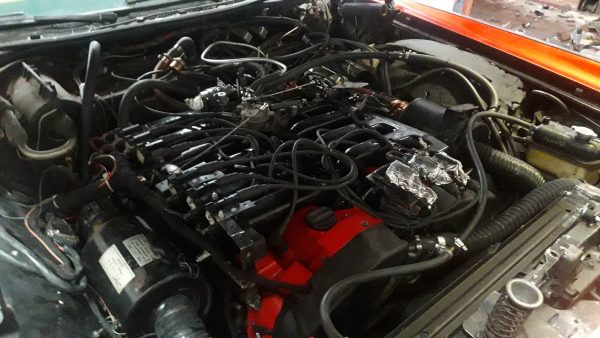 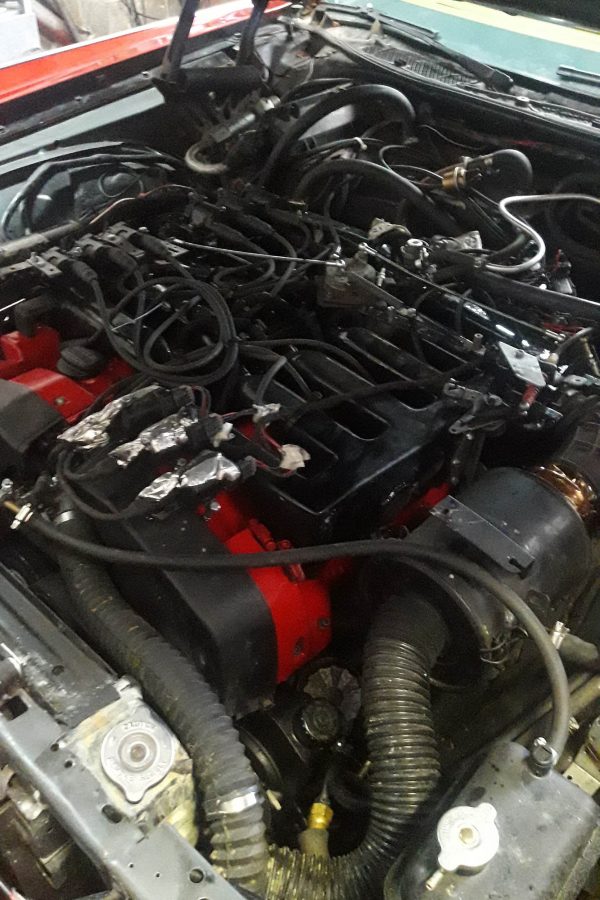 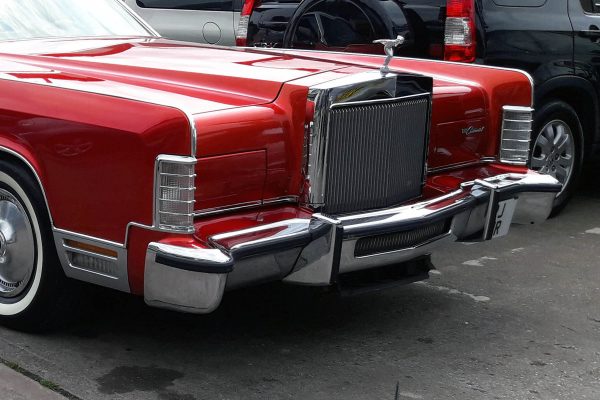 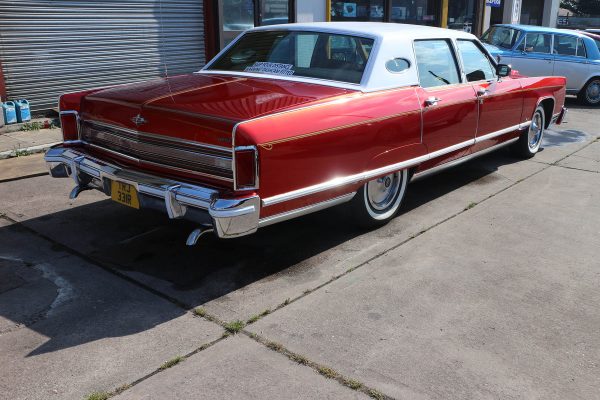 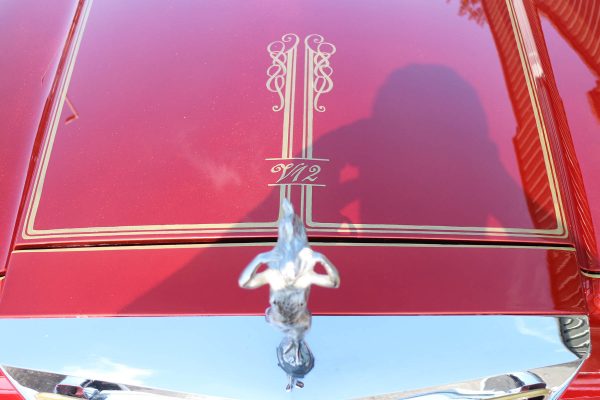 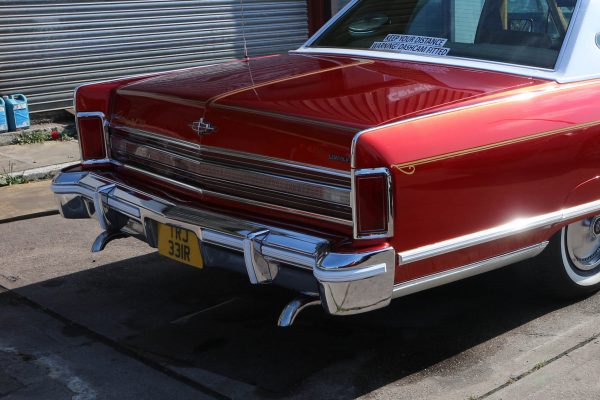 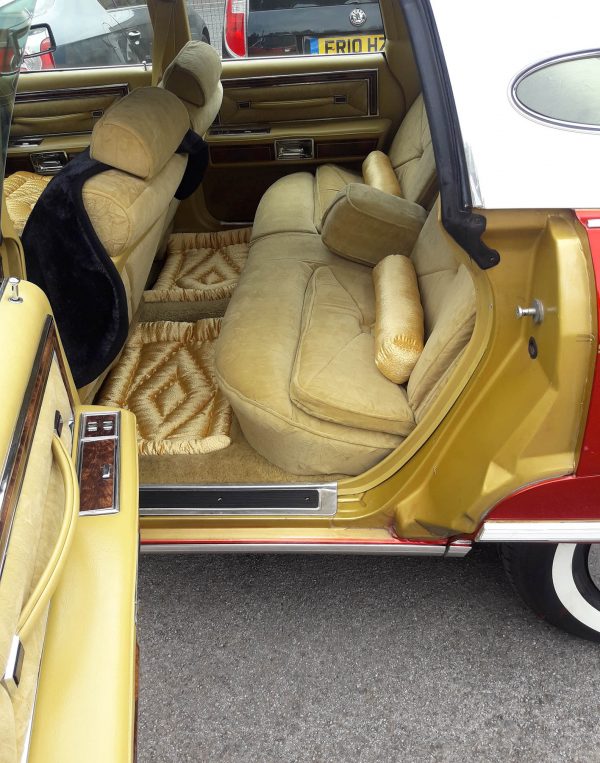 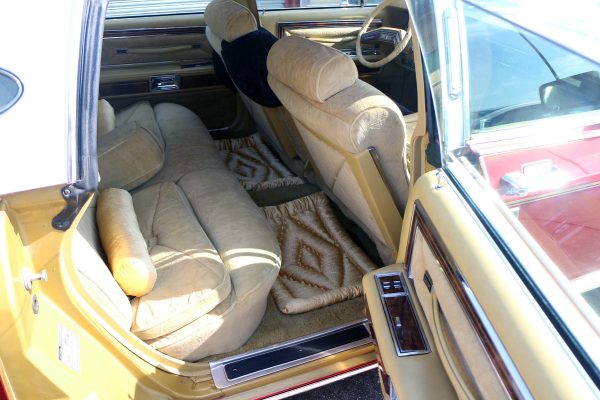