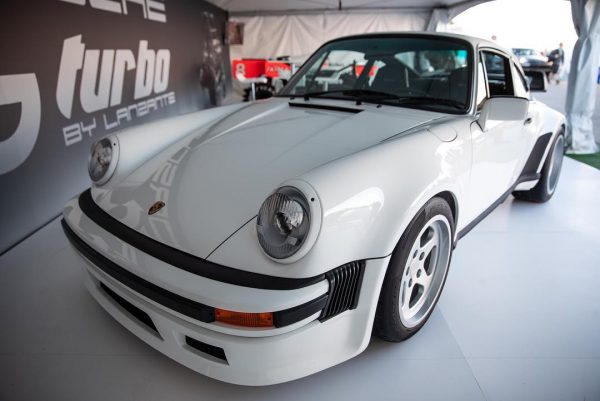 Lanzante Motorsport is building eleven Porsche 930s with F1 engines based on their famous Porsche 911 test mule. Each model will feature a twin-turbo 1.5 L V6 (TAG-Porsche TTE PO1) purchased from McLaren that was actually used in F1 racing. McLaren lists the engine’s output at 750-800 horsepower however depending on who you ask, they made 650-850 hp in race trim and 800-1050 hp in qualifying trim varying by year. The company hasn’t released any details on price but you can expect to pay a lot of money. 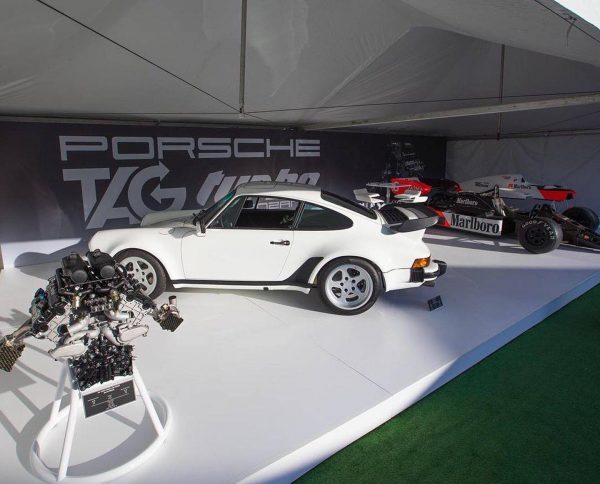 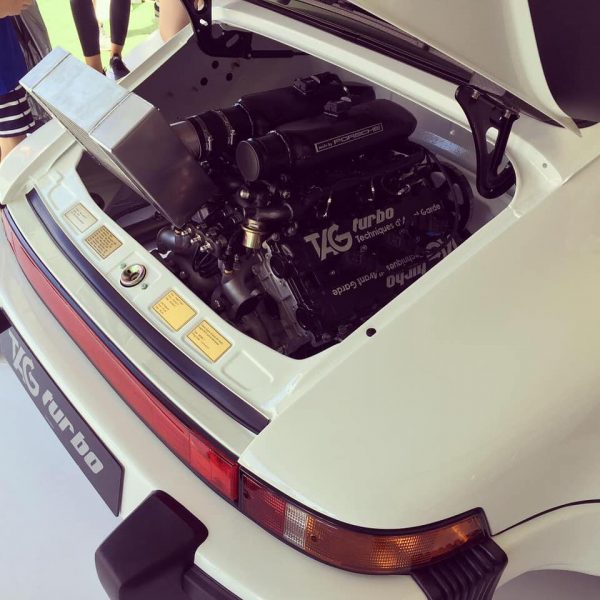 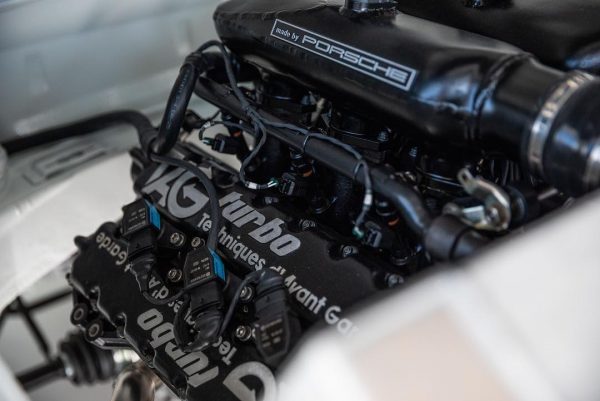 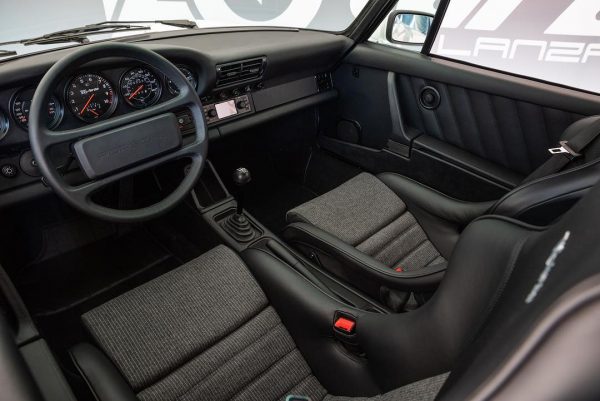 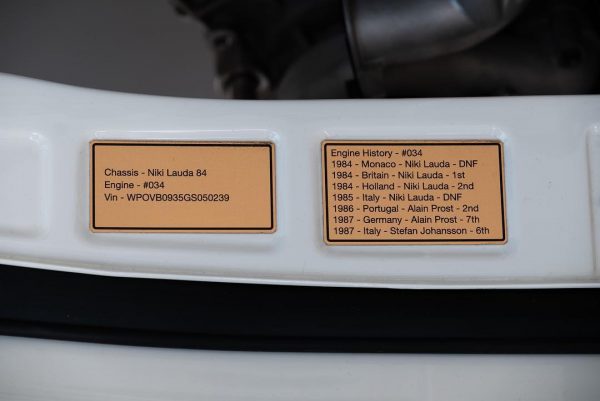 Source: @the_real_lanzante via One Lap Heros FB page with photos by Giles Rozier and Harry Rudd