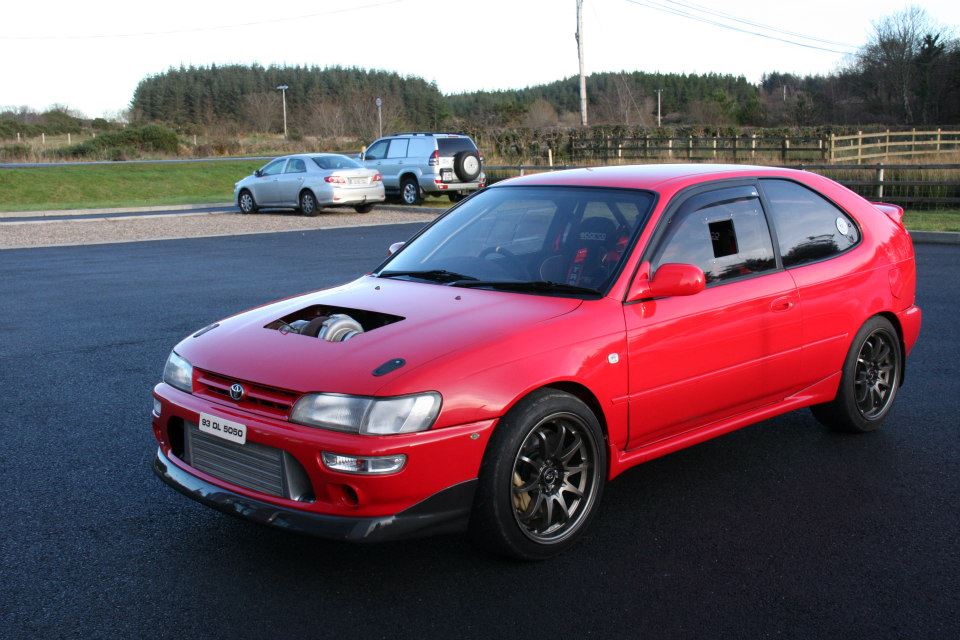 Alan Vial used his vast talent and some of Toyota’s best performance parts to turn a Toyota Corolla into a monster. The project started with an eight generation Corolla GLi powered by a 1.3 L inline-four. Alan then found a donor Celica GT-four ST185 to source the floorpan and drivetrain. The engine is a 2.0 L 3S-GTE that has been upgraded with a 2.2 L stroker kit, CP pistons, Piper camshafts and springs, ported and polished head, 1600 cc injectors, and a Garrett GT45R turbocharger. The engine produces 900+ horsepower on a Link XLEM ECU. The project took a total of five years, about $25K, and at least 1,500 hours of work. 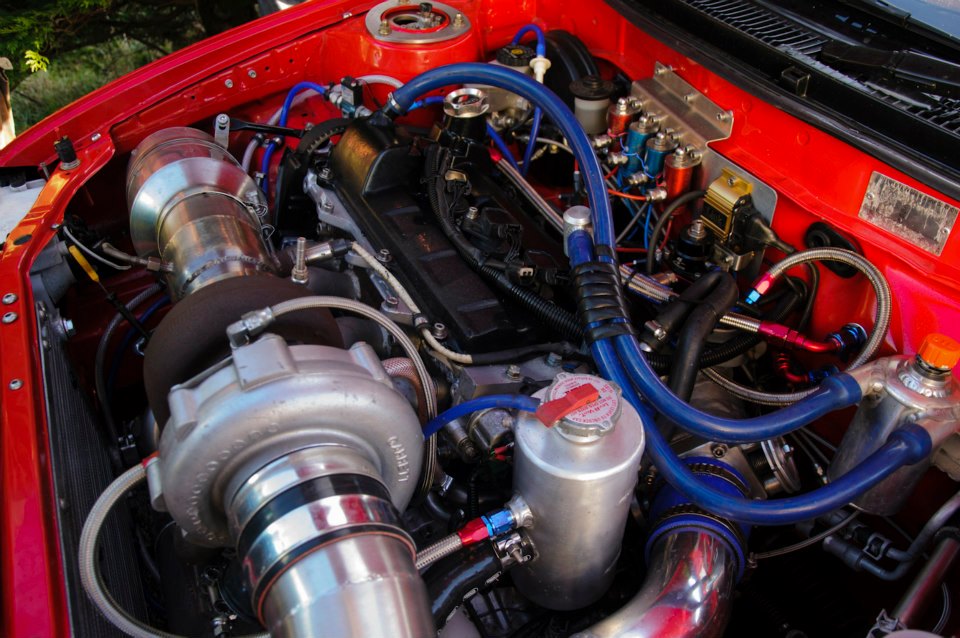 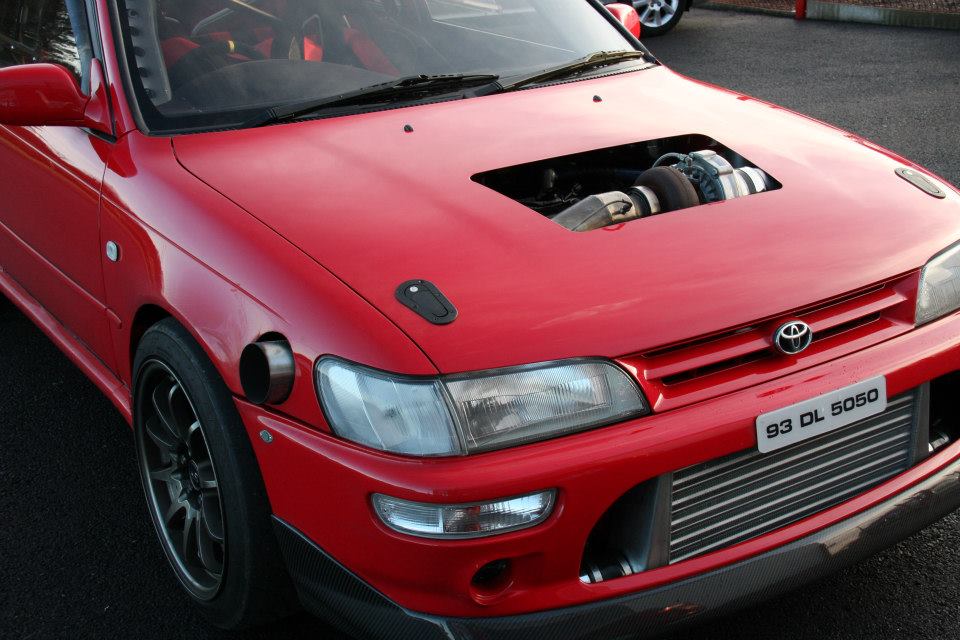 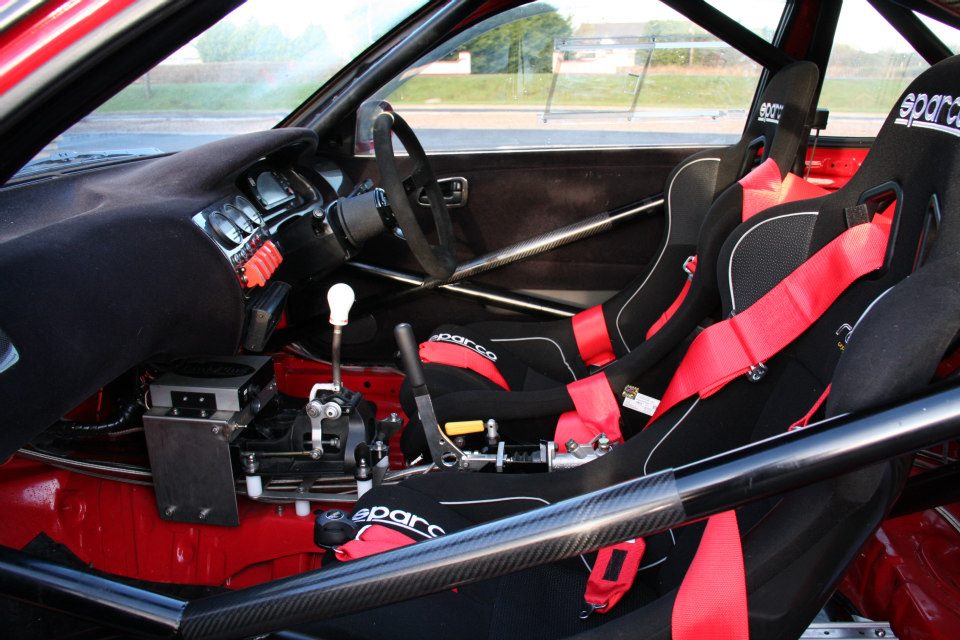 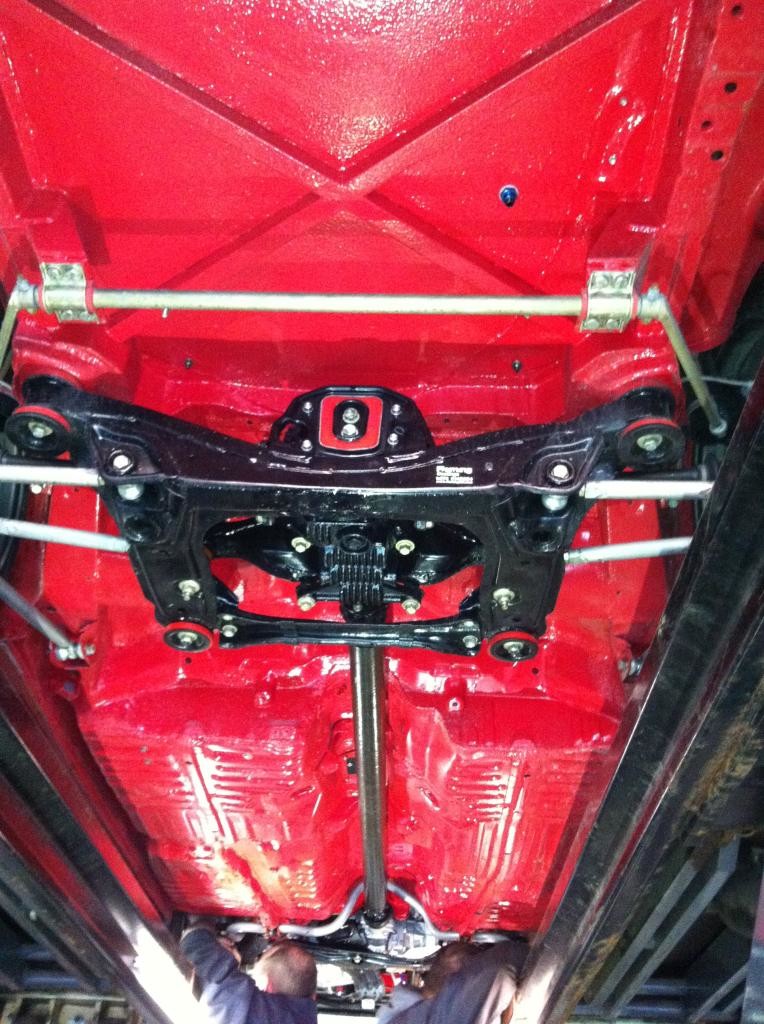 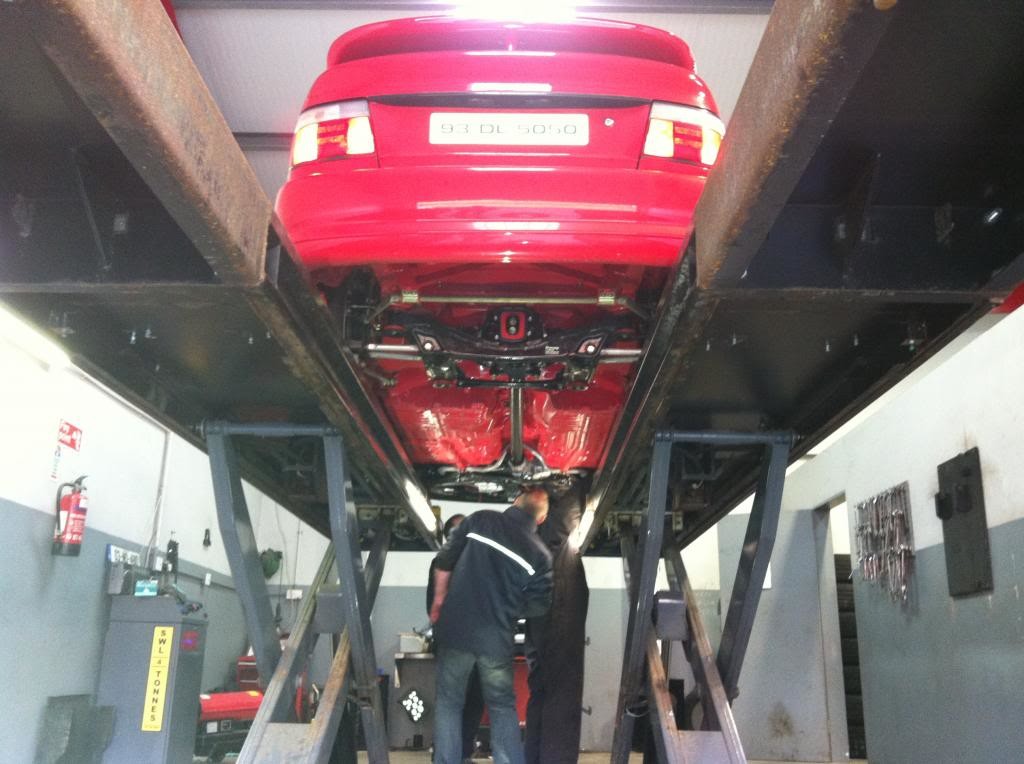 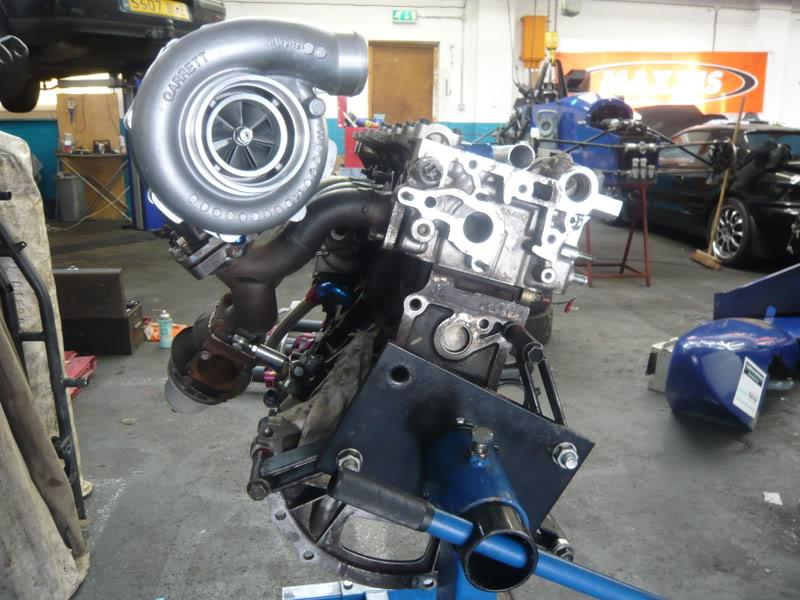 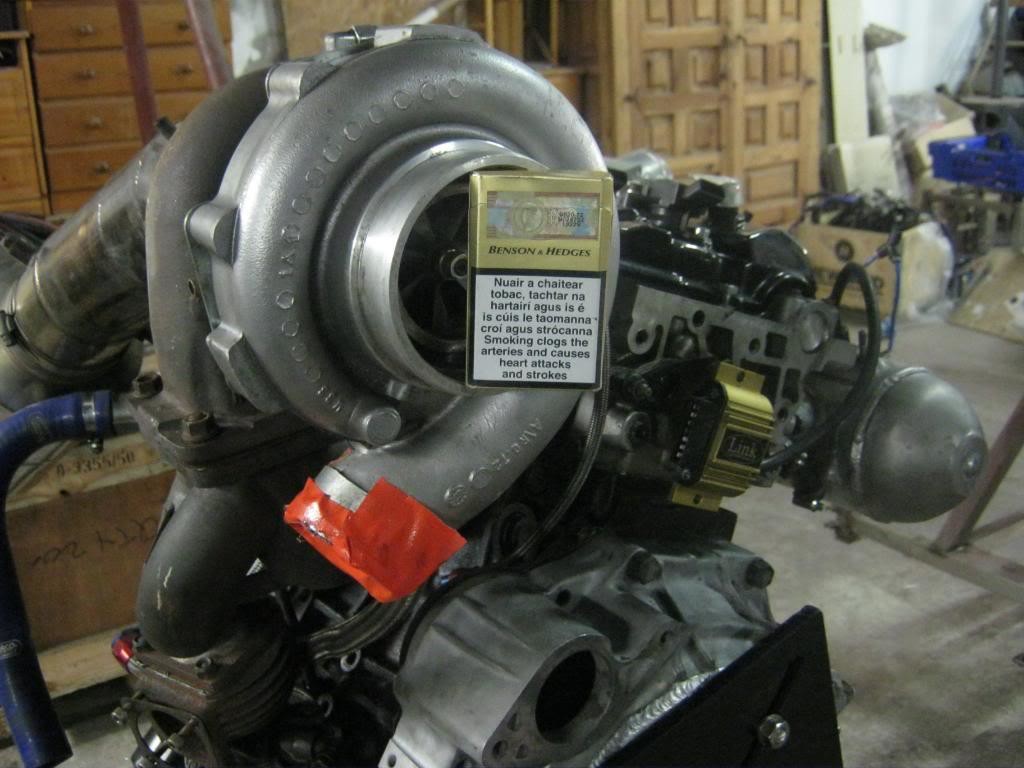