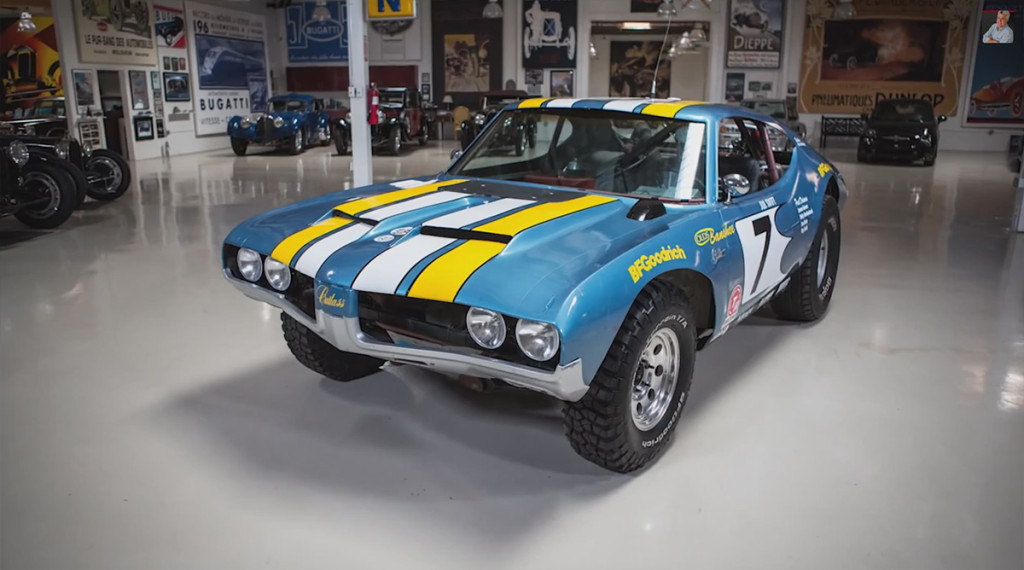 Jon Swift stopped by Jay Leno’s garage to talk about the history behind this very unique custom 1972 Oldsmobile Cutlass. Vic Hickey was a GM engineer and created this off road racer for GM. The car body is fiberglass and rides on a custom tube chassis. The entire car is about 2/3 scale compared to a factory Cutlass. Vic Hickey was a good friend to Jon Swift’s father and this is how Jon came to own it. 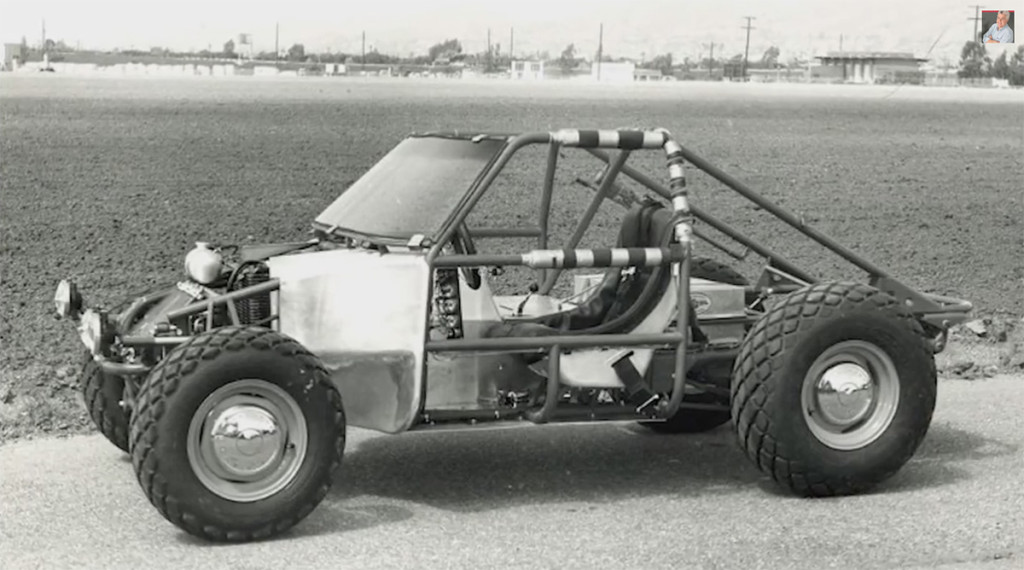 For better weight distribution the engine was placed inside the cabin. Essentially the driver sits right next to the engine. In the video Jay talks about feeling the heat coming off the engine as he drove. The Banshee originally was powered by a 455 Oldsmobile V8 but Jon replaced it with a carbureted LS3 engine. The transmission is a manual-shift Turbo 400 automatic. 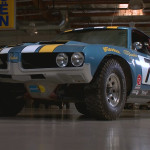 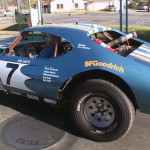 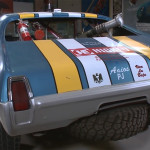 The other really wild feature is the navigation system. All the turns in a race where written down on paper and wound into the system. Then as your drove the paper would scroll showing you the next set of directions. 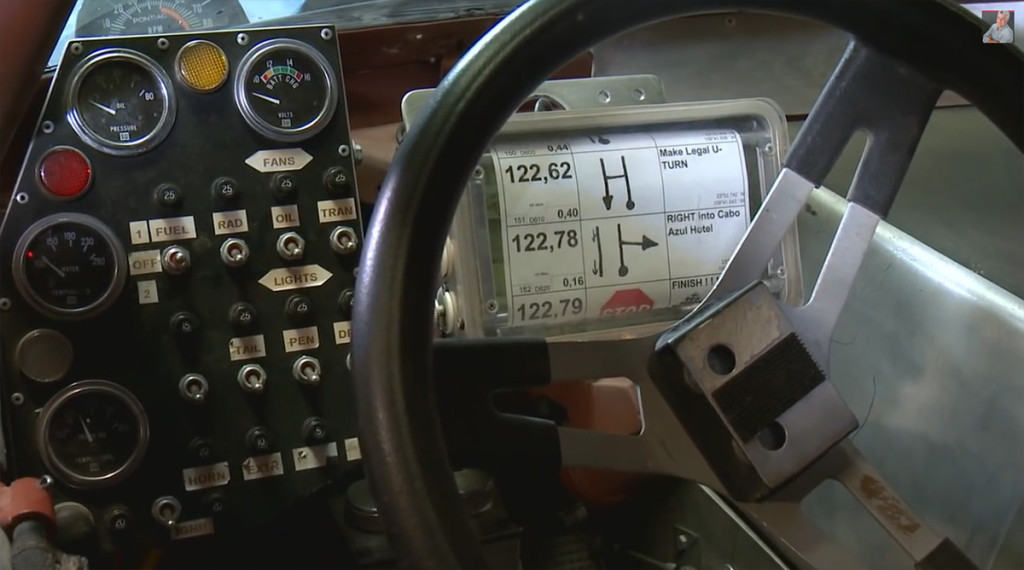