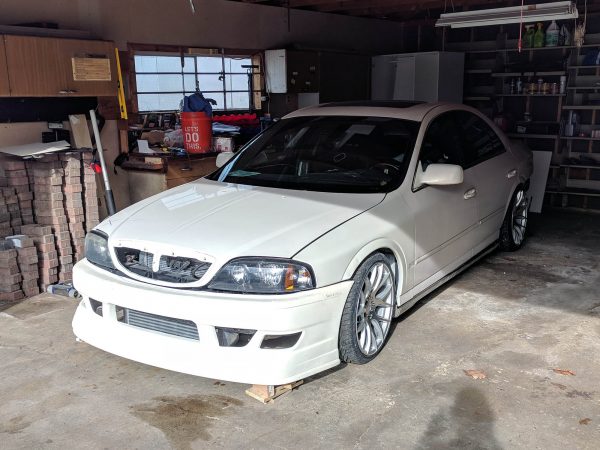 When the title of your build thread is “Lincoln LS hell build” you can expect a great story. It starts with a first generation Lincoln LS with a blown engine and a plan to install a turbocharged 4.0 L 1UZ-FE V8. What resulted was two friends fighting through adversity, theft, and even fire to build something different. 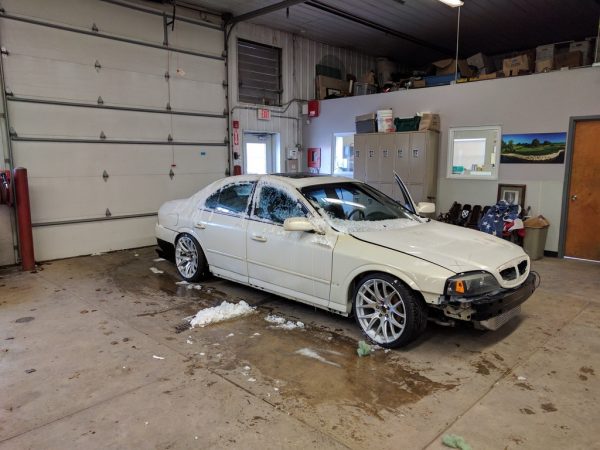 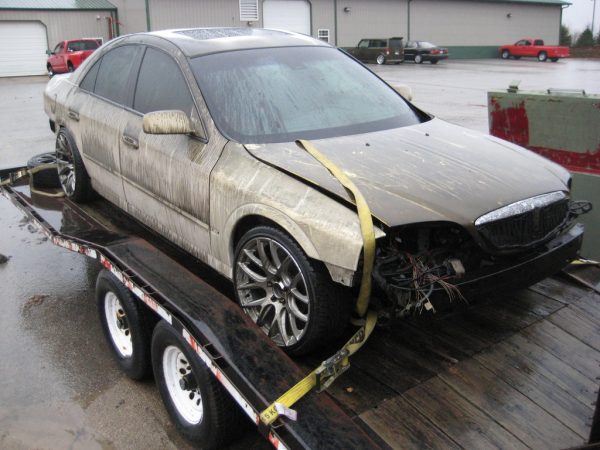 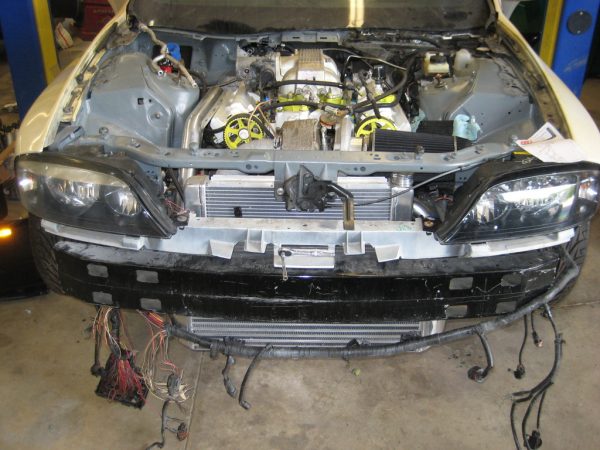 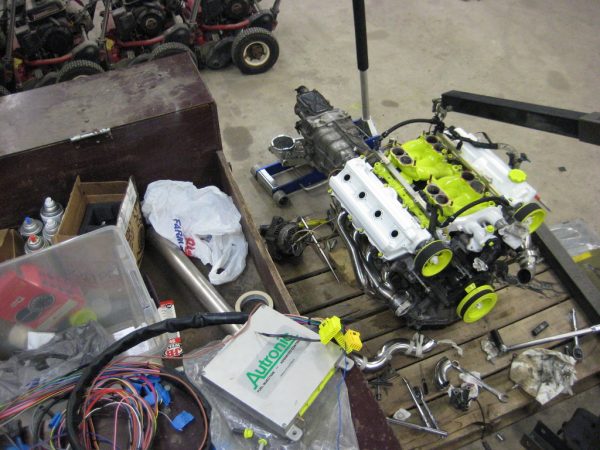 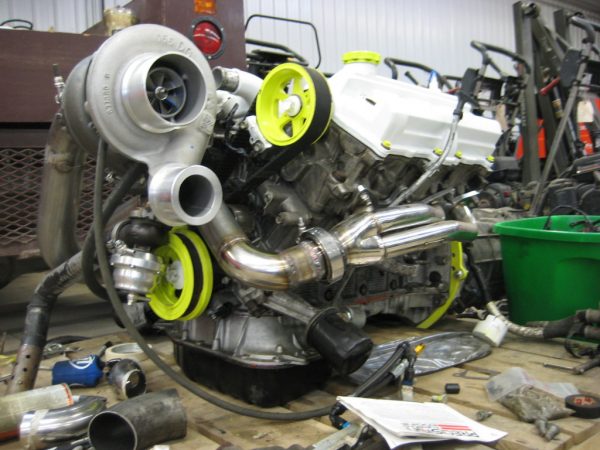 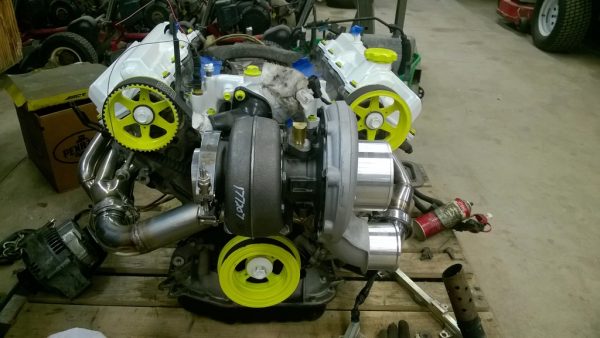 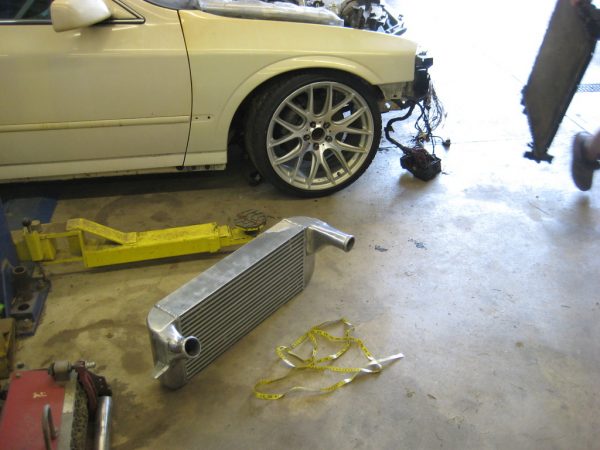 The engine is mated to a CD008/CD009 six-speed manual transmission from a Nissan 350Z via an adapter plate and modified bellhousing. The transmission uses a Nissan S13 clutch, ACT 3S-GTE pressure plate, and 3VZ-FE flywheel. 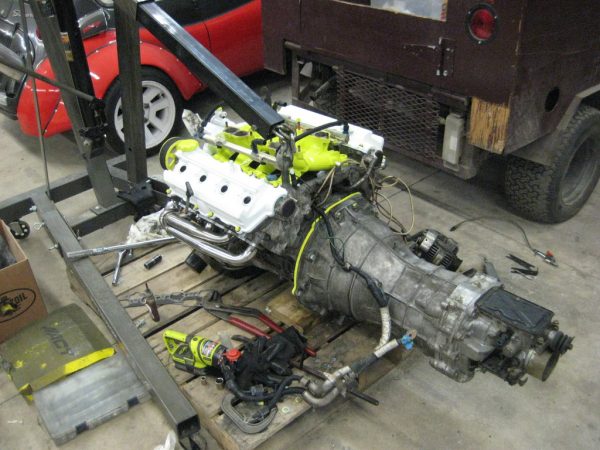 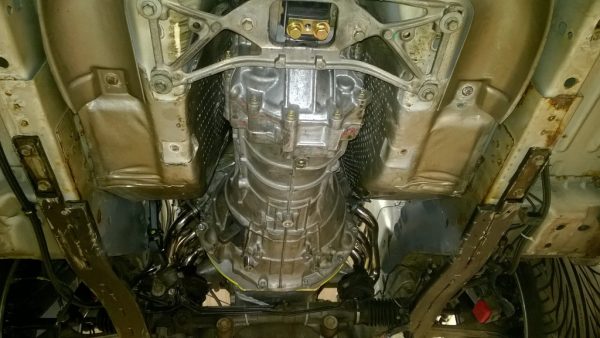 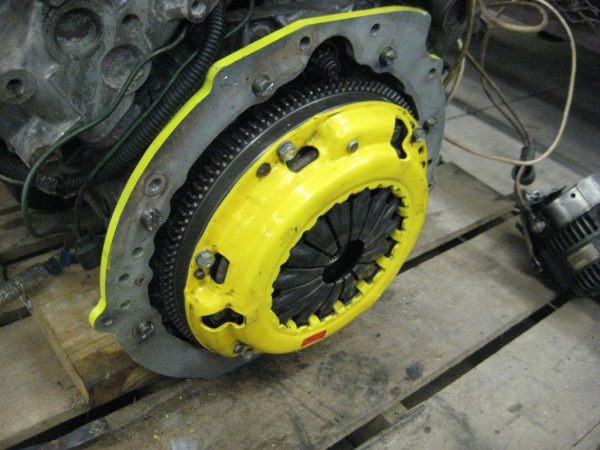 Power is sent to the rear wheels through a custom cromoly driveshaft and Ford Mark VIII 8.8-inch IRS housing with Mustang 28-spline Torc-Lok LSD and Explorer 4.10 ring and pinion. 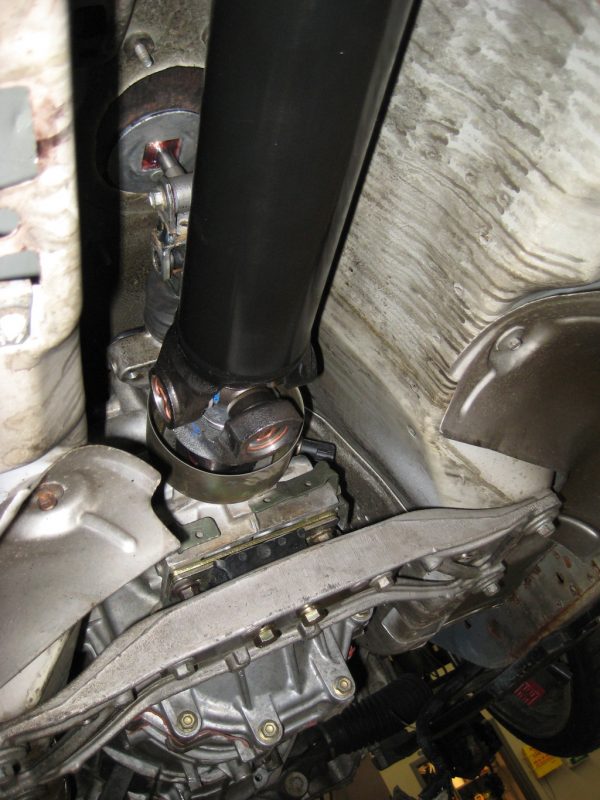 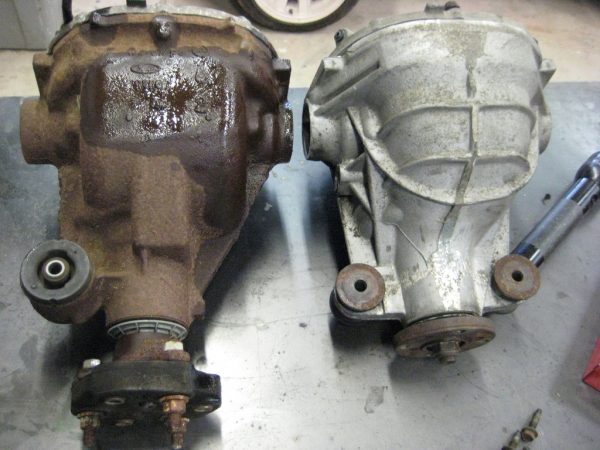 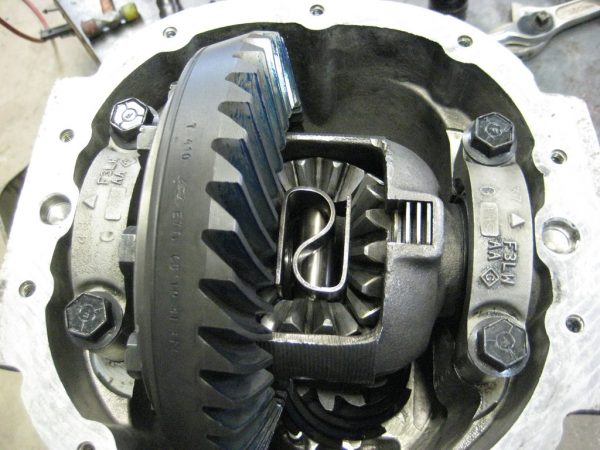 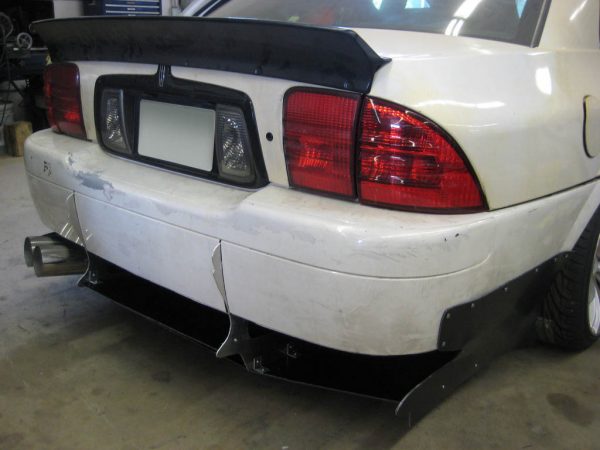 Inside the cabin you find Bride seats, racing harnesses, and an instrument cluster with an Autometer tachometer, HKS boost gauge, and Innovate G3 AFR gauge. It also holds a MGL E1 which typically are used to monitor small aircraft engines however it displays the car’s oil pressure and temperature, water temperature, and hours. They also replaced the center console with a F-8 Crusader fighter jet armament panel used to control the car’s HVAC system. 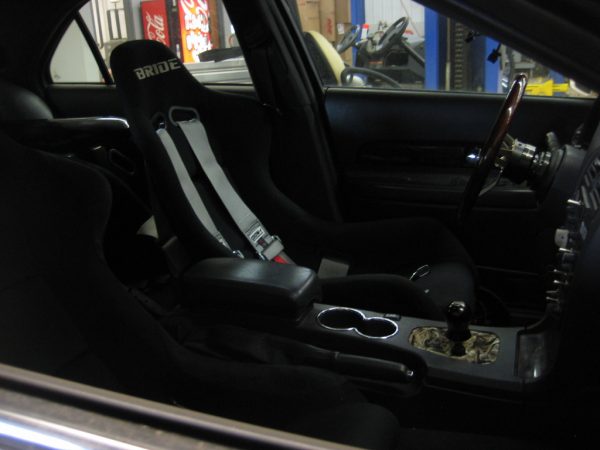 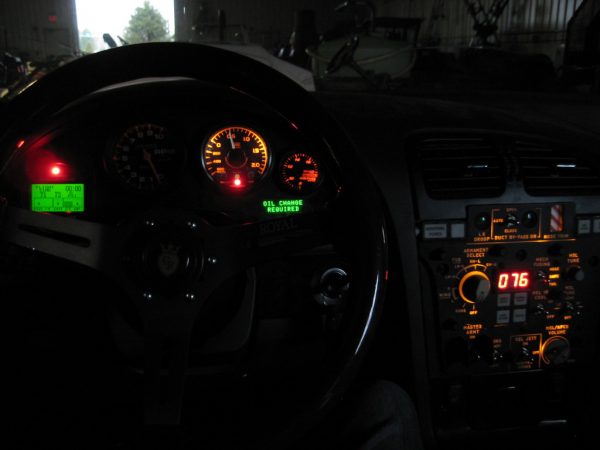 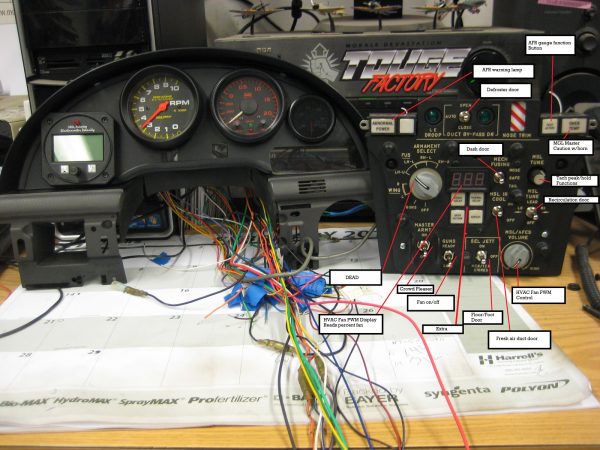 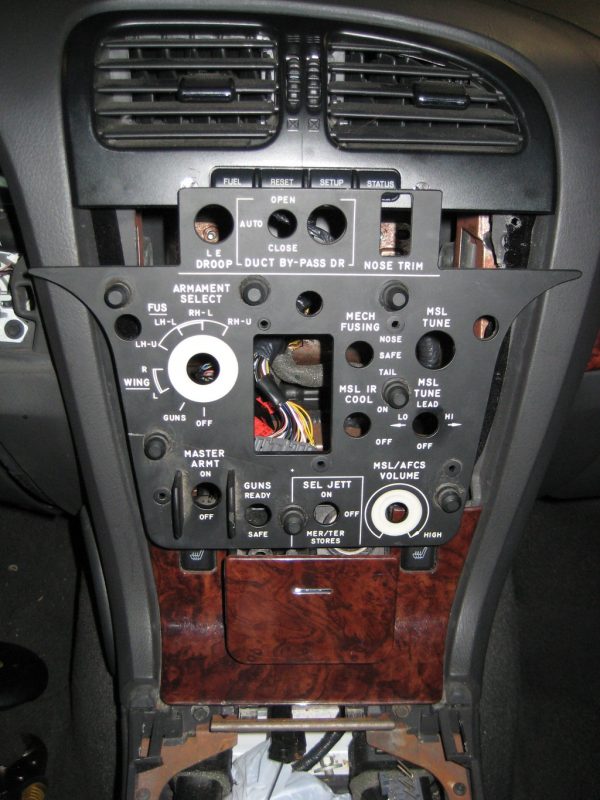 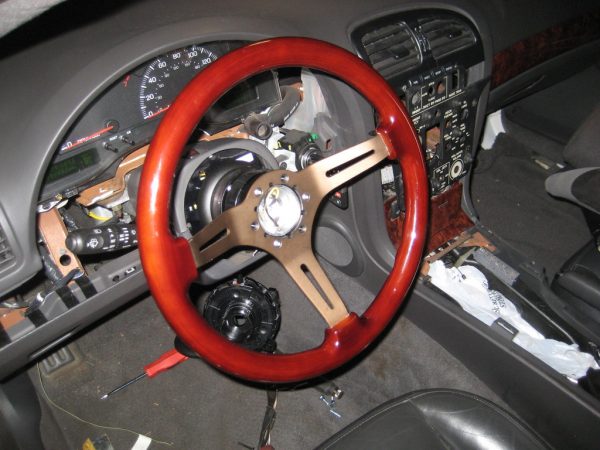