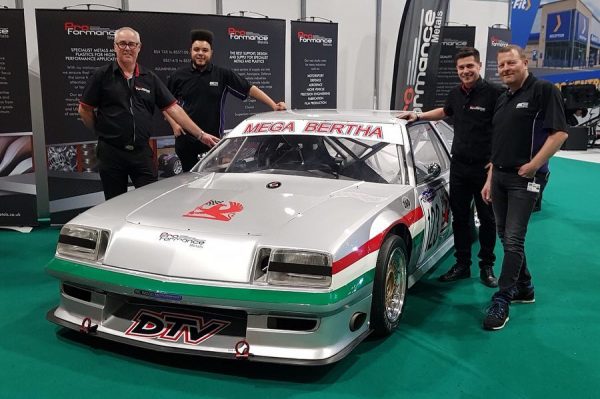 In 1977 Vauxhall wanted a new race car to replace their Firenza race car called “Baby Bertha” in Super Saloon Championship. The new race car called “Mega Bertha” was built using a fiberglass Cavalier Mk1 body and a tubular chassis. They intended to power it with a turbocharged 2.5 L Opel engine and then an all-aluminum 8.1 L Reynolds/Chevy V8 from the US Can-Am racing series. Unfortunately Vauxhall cancelled the project later that year and it went into storage. There they sat for many years until it found its way to Ric Wood from Ric Wood Motorsport in Stockport, England. There Ric and his engineer Gabriel Ciuperca restored the car over three and half months. Mega Bertha is now powered by a 8.5 L big-block Chevy V8 that makes 800 horsepower connected to a Jerico transmission and Nascar-style rear end. Listen as Ric runs the unique car up Goodwood Festival of Speed 2018. 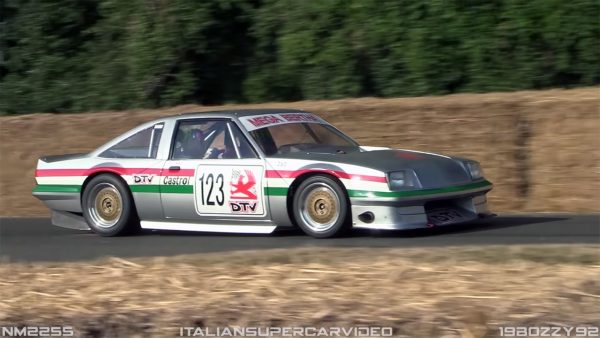 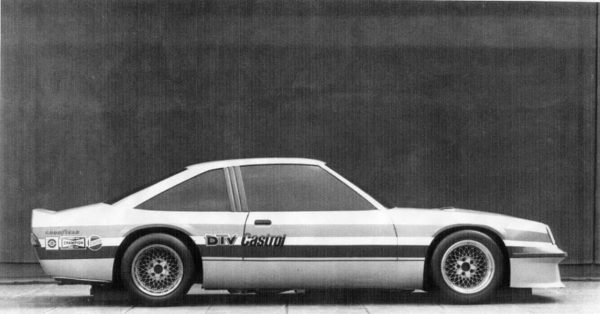 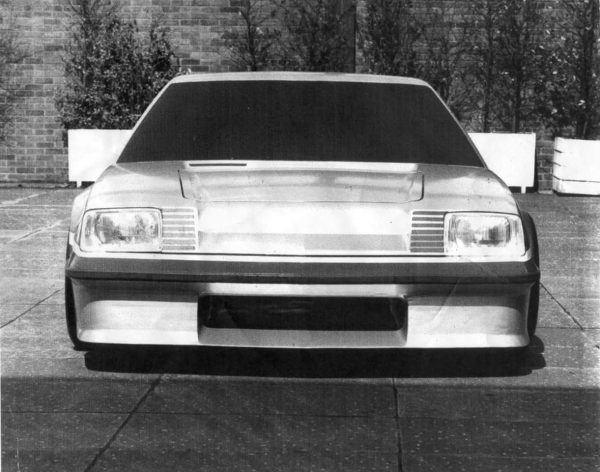 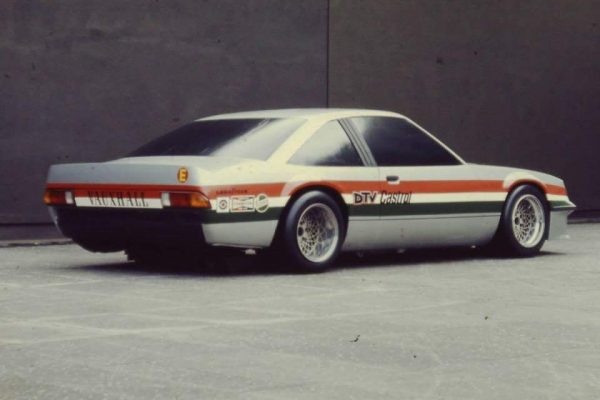 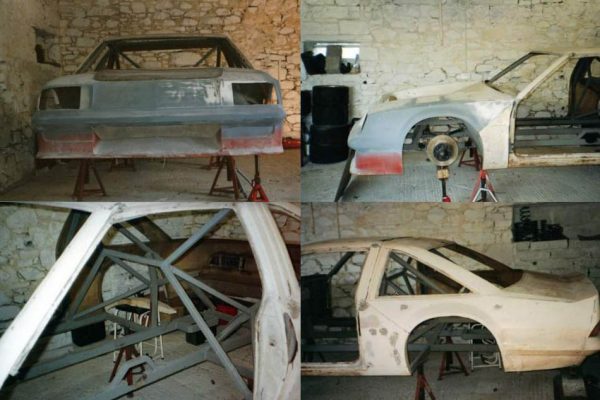