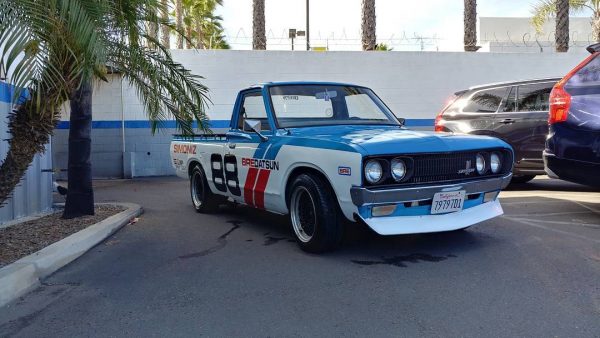 Mason Shipman purchased his 1973 Datsun 620 with a turbocharged SR20DET inline-four. It was a blast to drive however after the Nissan engine broke for the second time, he decided it was time for a change. 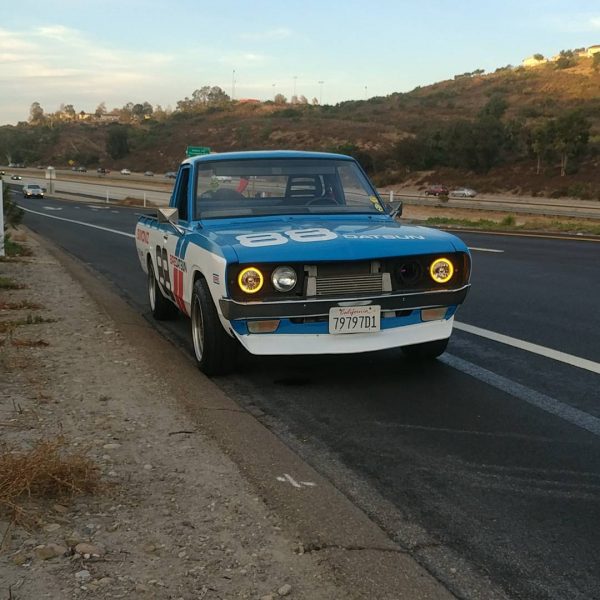 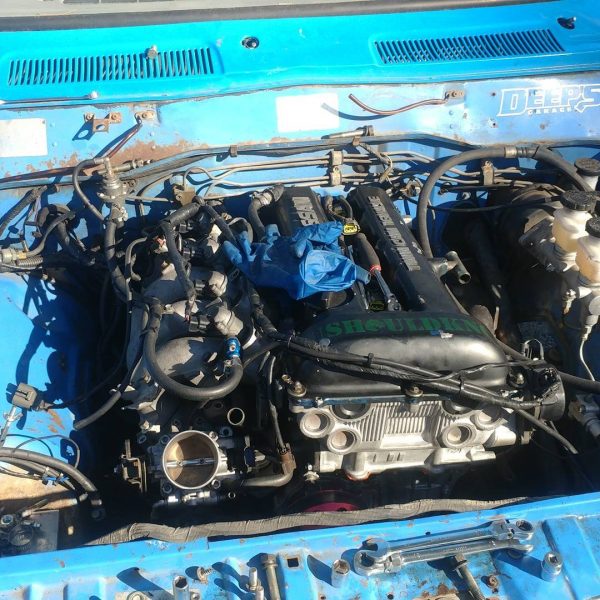 Mason replaced the broken SR20DET with a turbocharged 2.3 L Volvo B5234T inline-five. He installed the engine with help from @edurts_snugg and a set of custom engine mounts he designed and built. The engine features a shortened Volo 960 oil pan, Mitsubishi TD04-16T turbocharger, Volvo S60R exhaust manifold, and factory Motronic 4.4 ECU. 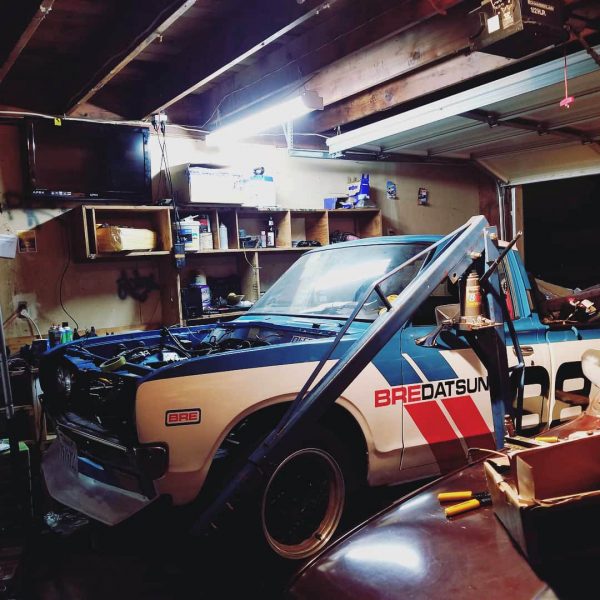 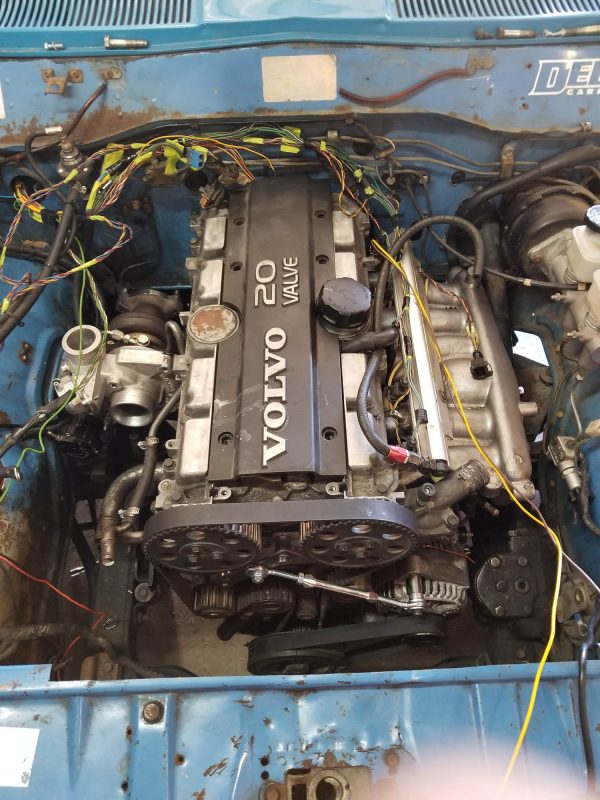 The engine was converted to coil-on-plug and he built a custom intake from a Volvo S60R intake. Fuel is fed from a custom aluminum cell by a Walbro 255 pump. 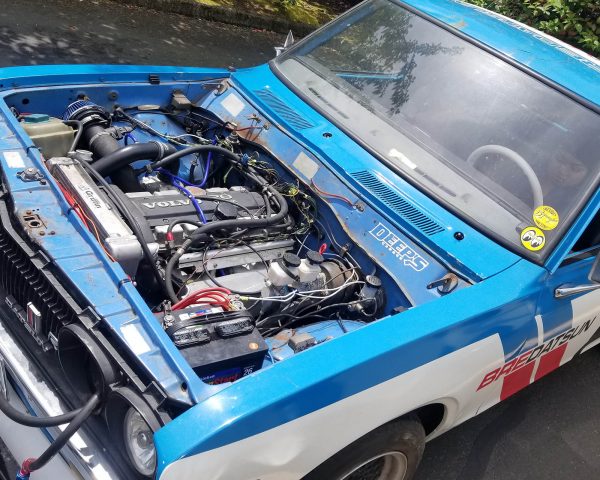 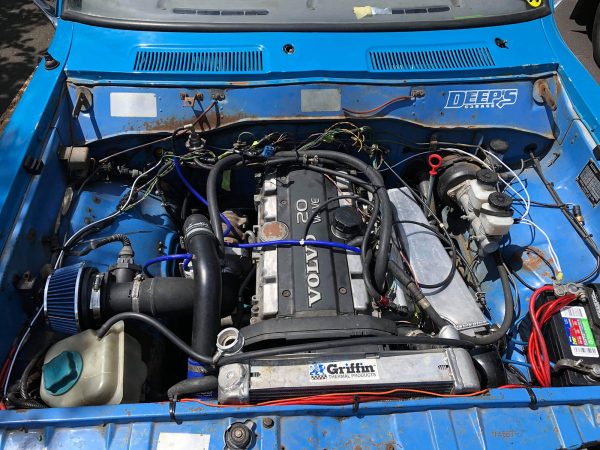 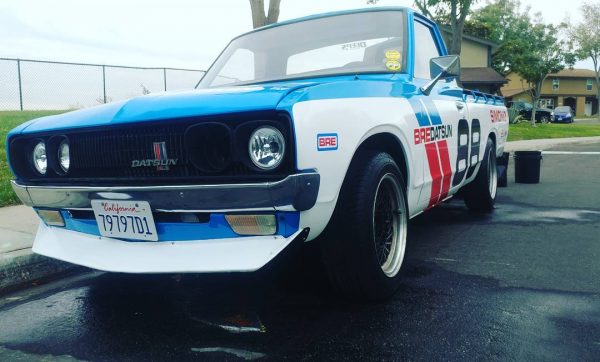 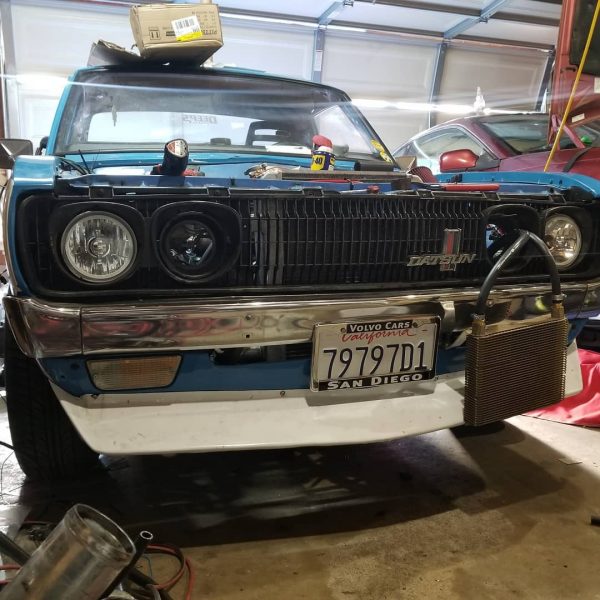 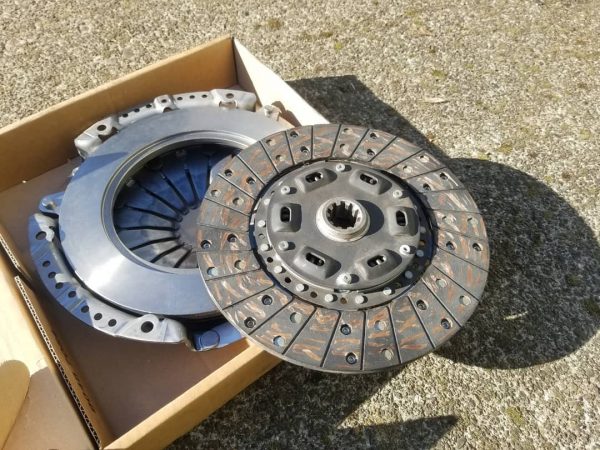 Power reaches the rear wheels through a custom driveshaft with a Mustang yoke to the factory Datsun rear end. The rear drum brakes were converted to disc to complement the Wilwood brakes in front. 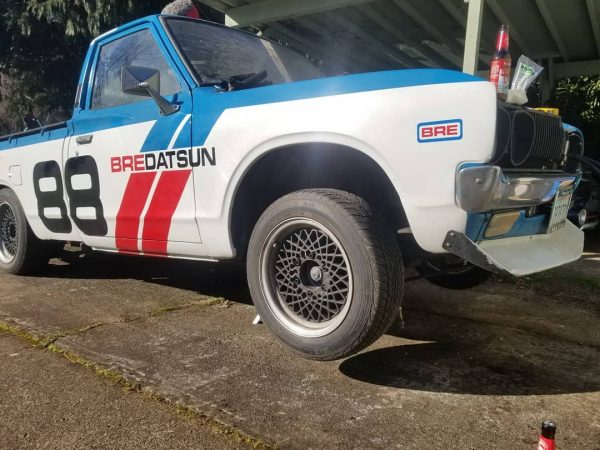 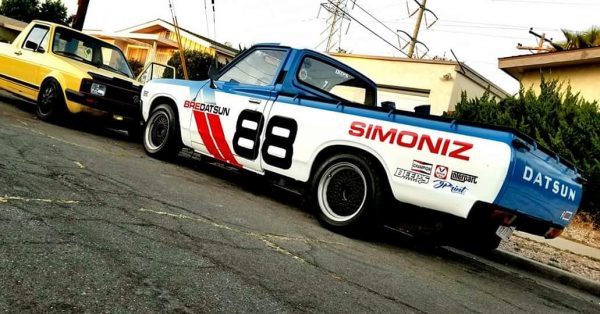 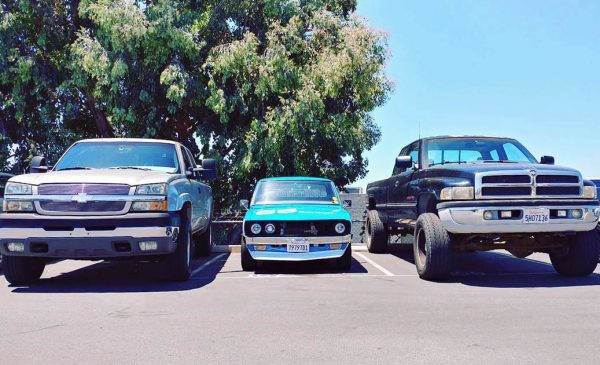