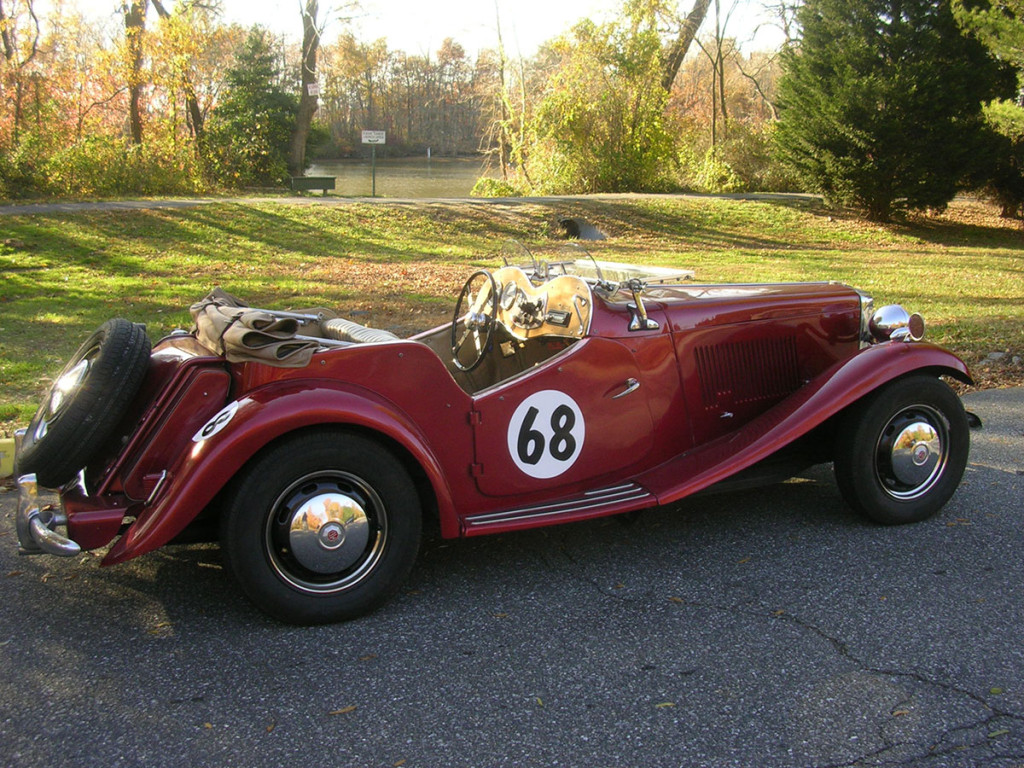 I would never say any engine swap is “easy” but some have been completed so many times they are considered straight-forward. For example the very popular Subaru EJ22 into a VW Bettle is generally considered one of those “straight-forward” swaps. Thousands have been completed and you can find a lot of resources online. The EJ22 will usually fit anywhere a 1.6L Type1 VW engine does. 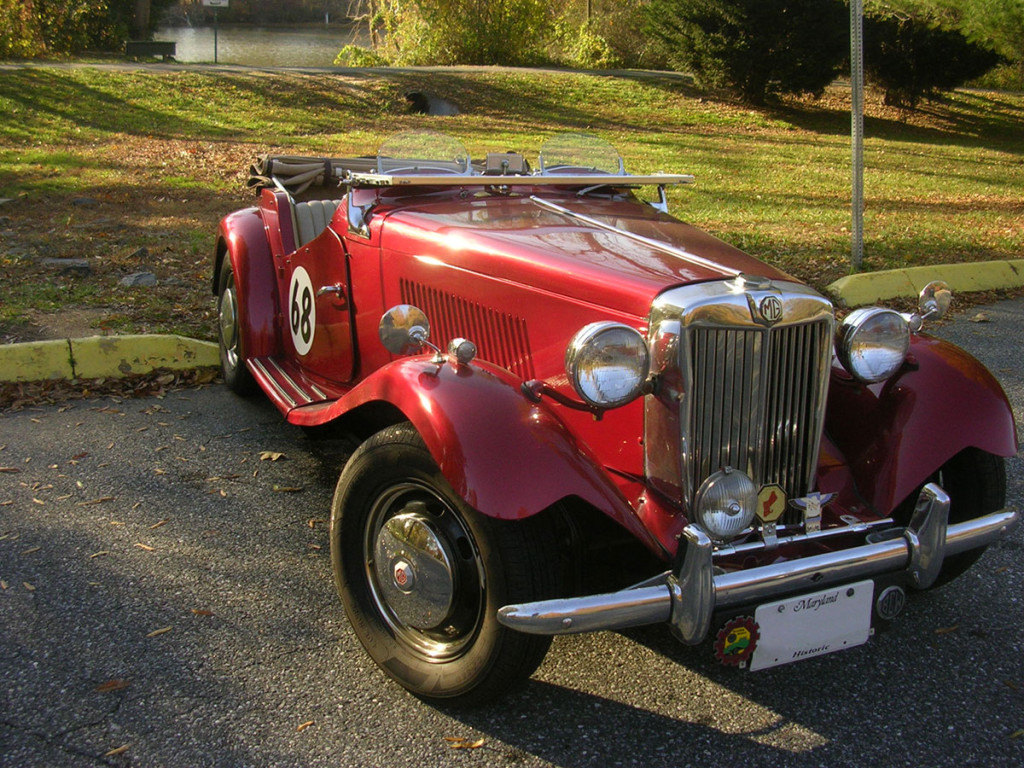 But all it takes is one small change and all those assumptions go out the door. Like when the body happens to be a 1952 MG TD replica kit, things are going to be more difficult. This project started life with a previous owner when he combined a rebuilt 1966 VW motor, a 1969 Beetle chassis with a British Coach Works Model 52 body. It was sold and went through several owners before ending in the hands of the current owner. 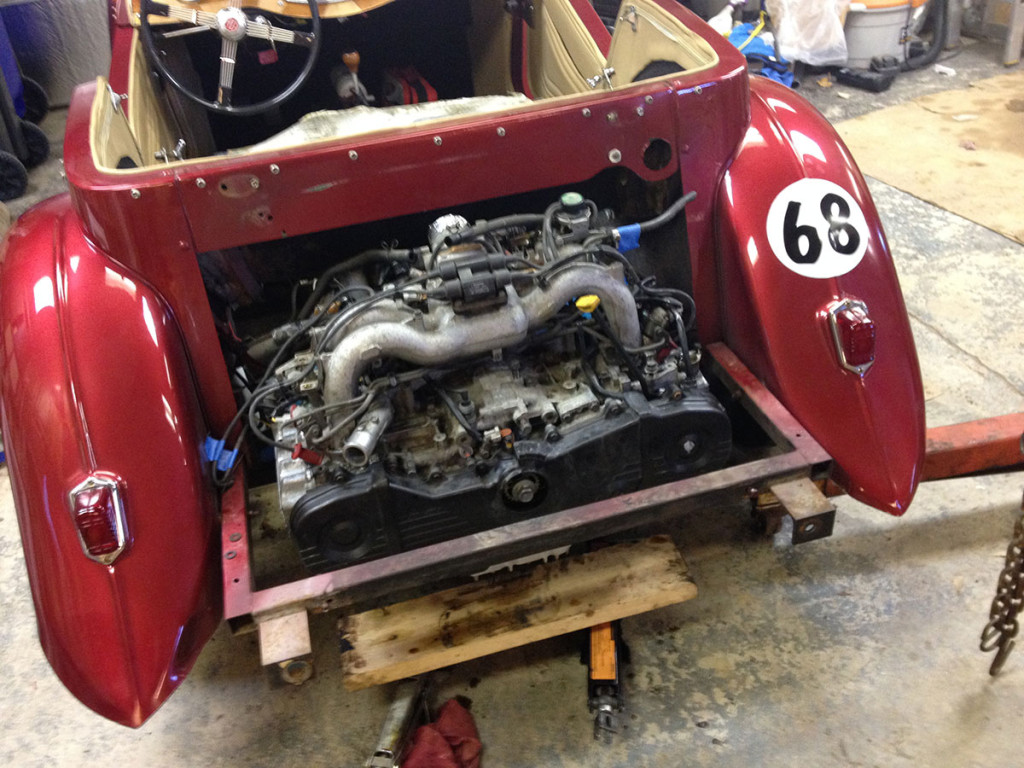 After a classic engine pushes a car over 250,000 miles, it is probably time to be rebuilt or replaced. Since the current owner was looking for a little bit more power, a choice was made to replace it with a Subaru flat-four. To make room for the modern engine, the entire drivetrain had to move forward over an inch. A KEP adapter was used to mate the motor to a Type 1 VW transaxle. Type 1 motors sit low because they did not used an oil pan. Because of that the factory EJ22 oil pan was replaced with a low clearance one. Otherwise the EJ22 factory oil pan would have sat 3.5 inches off the ground. The clutch was custom made by Bully Clutch in Canada. 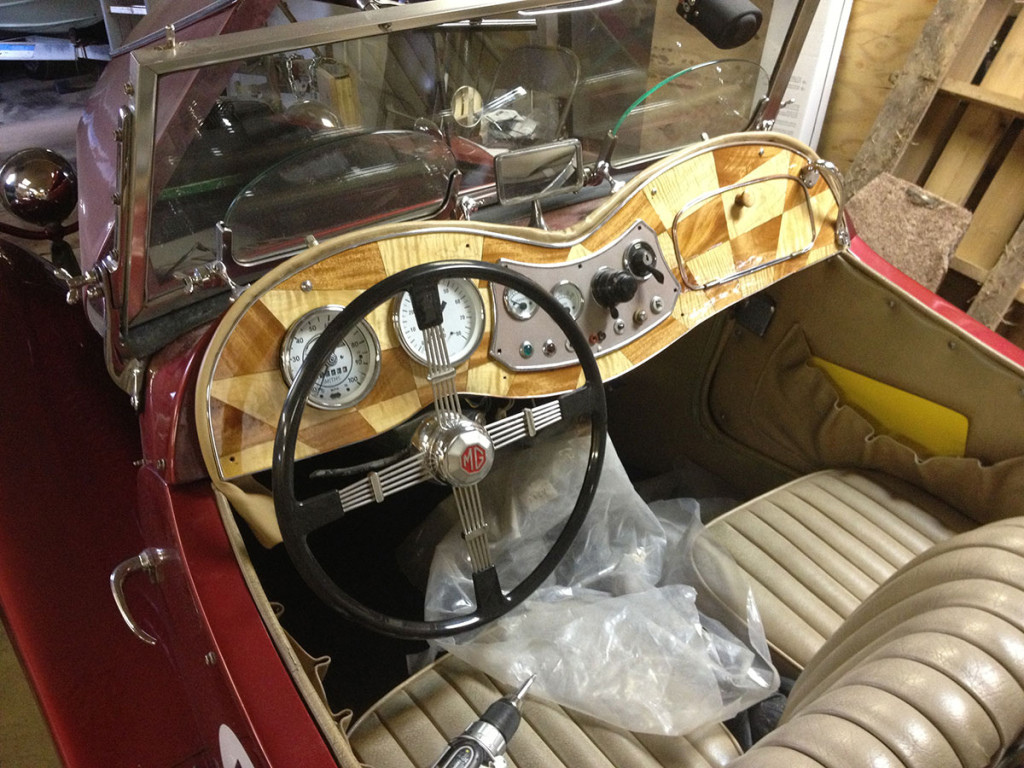 The issues caused by the smaller body didn’t stop there. Items that had to be modified were the gas pedal, clutch cable brackets, accelerator cable, and frame crossmember. Items that had to be custom made were front transaxle mounts, rear frame horn mouts, exahust, coolant pipes, heater core piping, heater core mounts, air intake, radiator mounts, and fan shroud. All that is left to do is finish the wiring, install carpet and interior panels, build fan shroud and cover the air intake pipe. 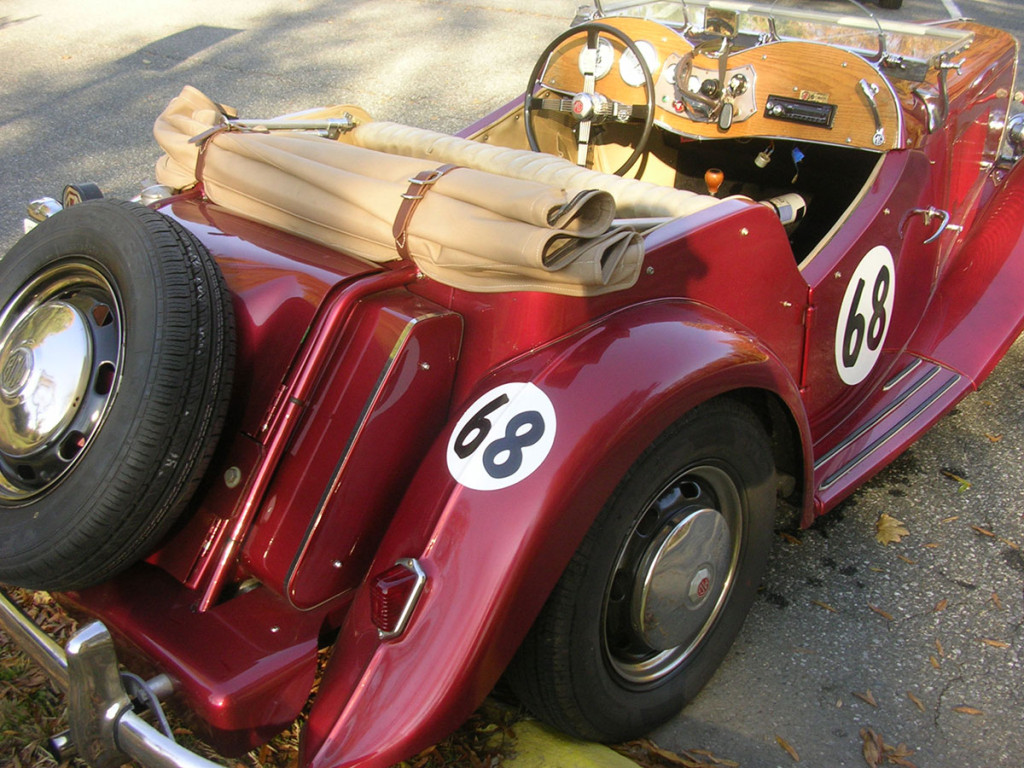 So much for that “easy” swap. But then again, that’s why we do it. We do it to enjoy the process of the build and the results of the work. 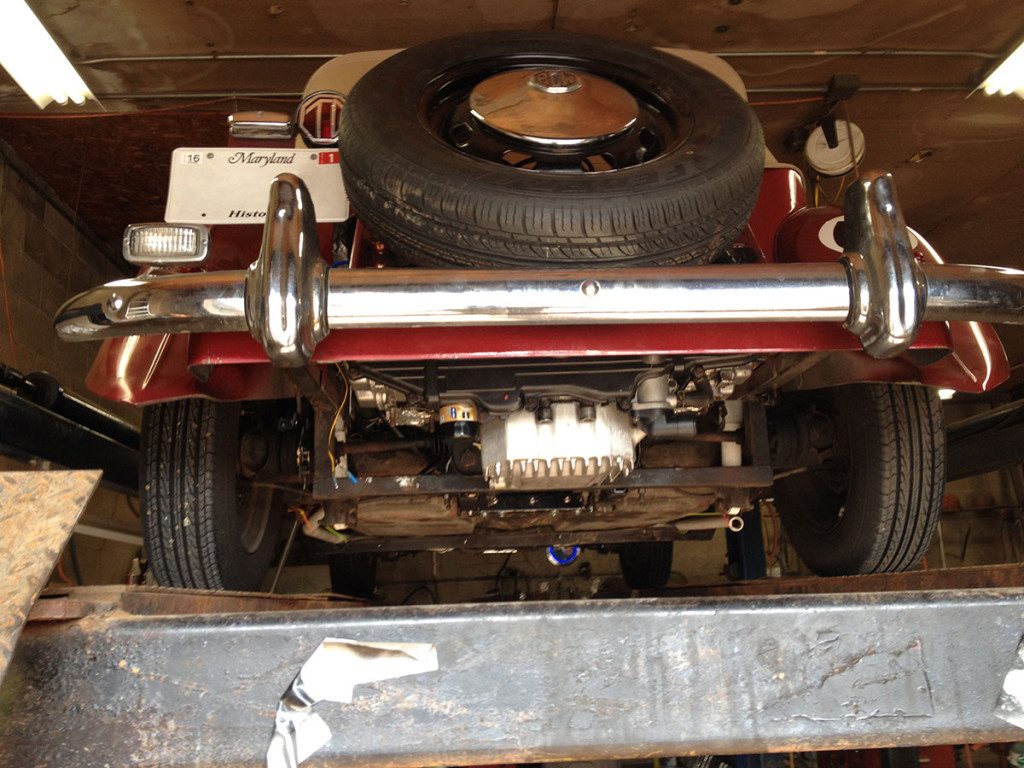 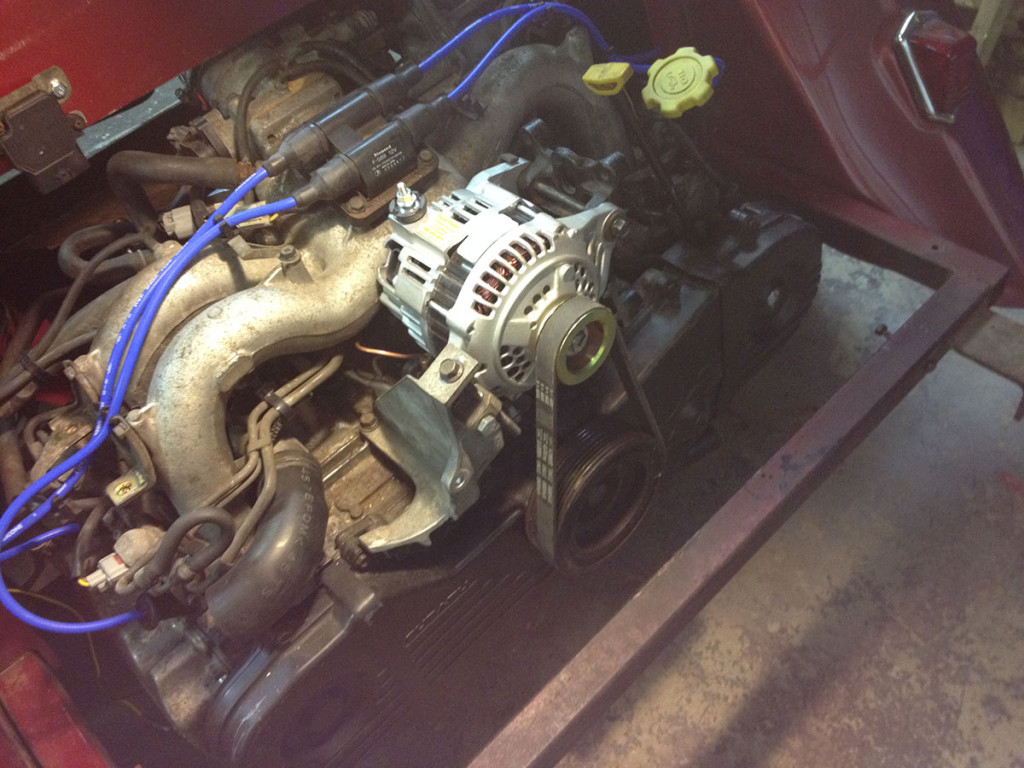 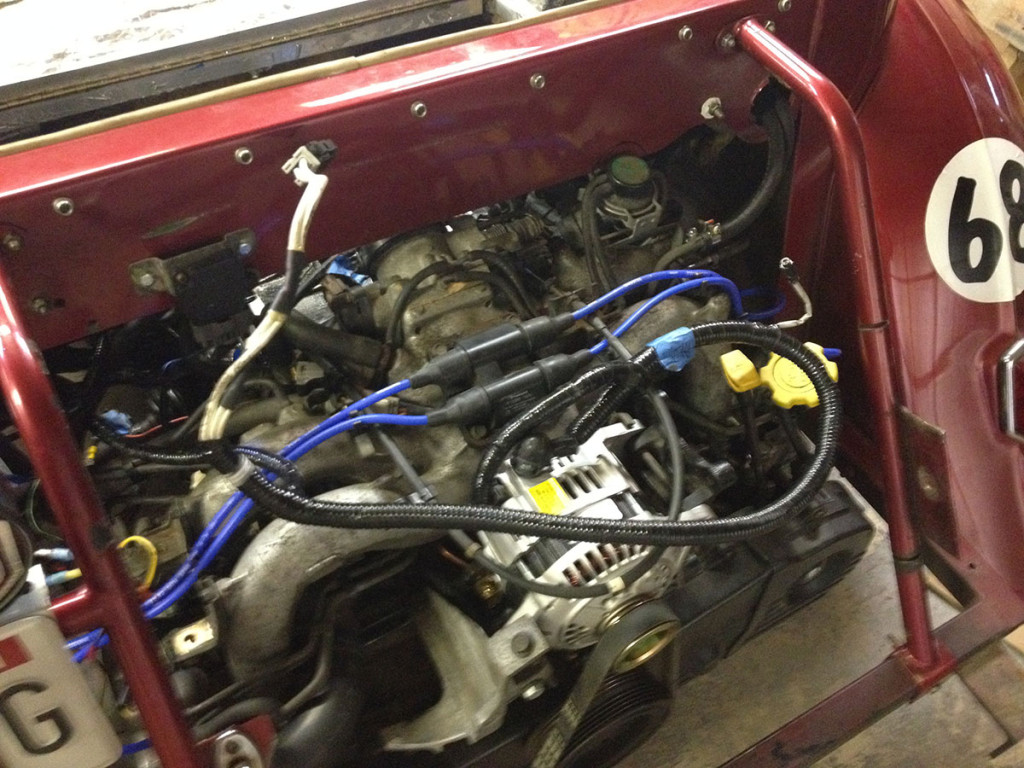