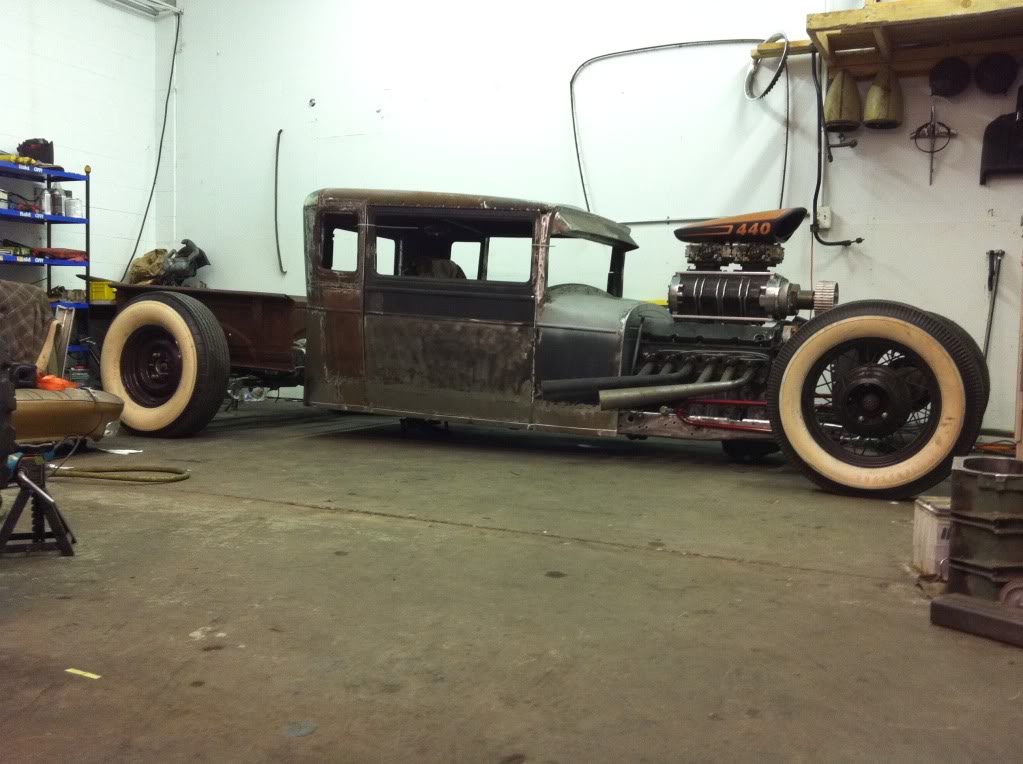 This is a 1928 Willys Whippet Tudor Sedan that has been chopped, channeled, and shortened into a 5-window extended cab truck. The bodywork alone took four years to complete. The body modifications include suicide shaved doors, a five inch chop top, roof section filled in with the hood from a 1966 Chevelle and smoothed firewall and cowl panel. By far the toughest part was making the back wall look like it was supposed to come from the factory as a truck. 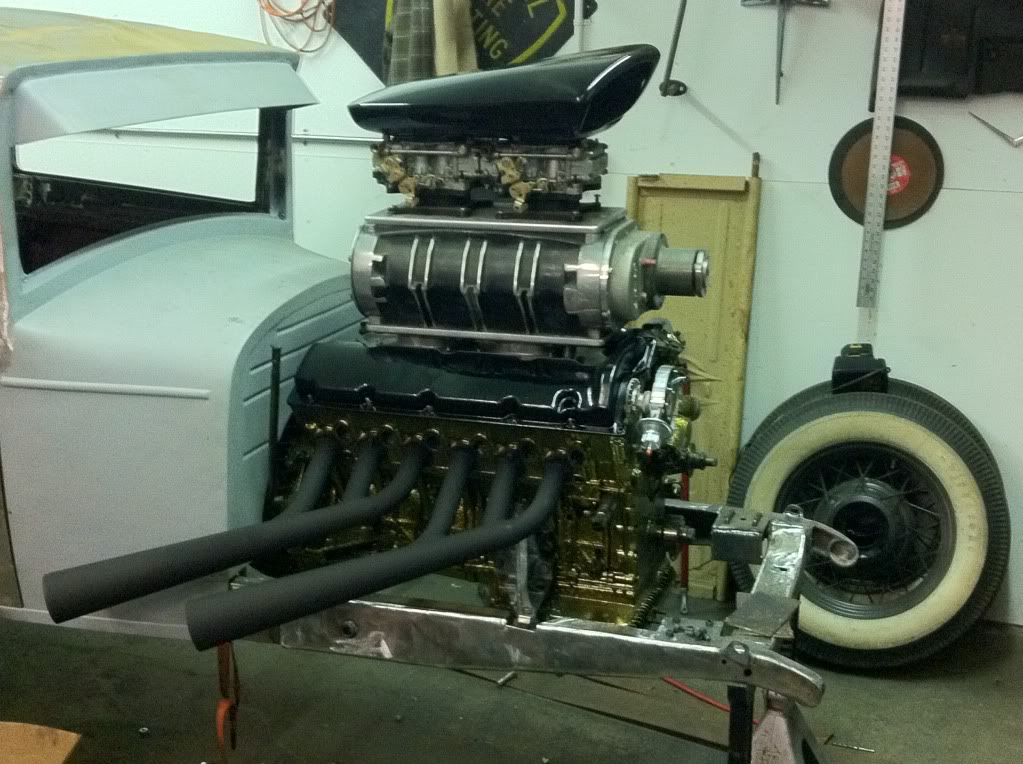 The engine is a BMW M70 V12 sourced from a 1992 BMW 850I. On top of the engine are two Holley 390 four-barrel carbs and a huge blower off a Detroit Diesel 8V92 V8. You can’t really go out and find a intake for this type type of combo so one had to be custom made by the builder. The engine has been converted from computer controlled to analog controlled via two Chevy straight-eight HEI distributors mounted directly to the cam shaft. This basically turns the V12 into two separate straight-six engines running 30 degrees apart. The engine still has vacuum advance and a dash mounted retard controller. All together this power plant delivers close to 700 horsepower. The truck runs the stock BMW automatic transmission with a COMPUSHIFT controller and paddle shifters to select gears. 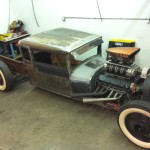 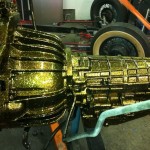 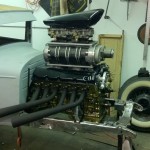 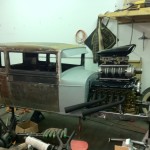 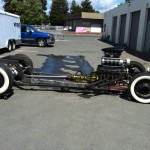 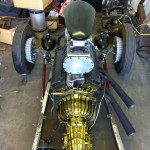 The truck is currently down waiting for new bearing in the blower but I can’t wait to see and hear that V12 running in a video. You can view the previous progress in the build thread.