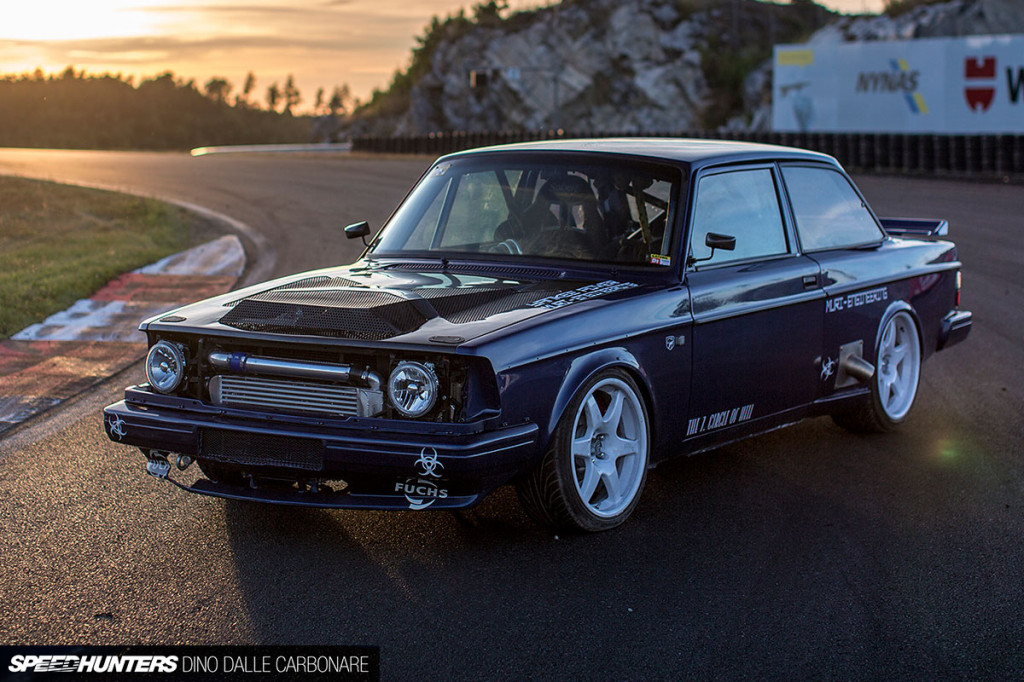 Joachim Muri originally wanted to build a MK2 Golf but changed his mind after driving a friend’s Volvo 244. Soon after that he found his very own 1978 Volvo 242DL. His first engine swap was a 383 ci Chevy V8. It provided the Volvo with enough power for Joachim to enjoy but he eventually grew tired of the headaches an older V8 can cause. So he decided his next engine choice was going to be a modern V8. 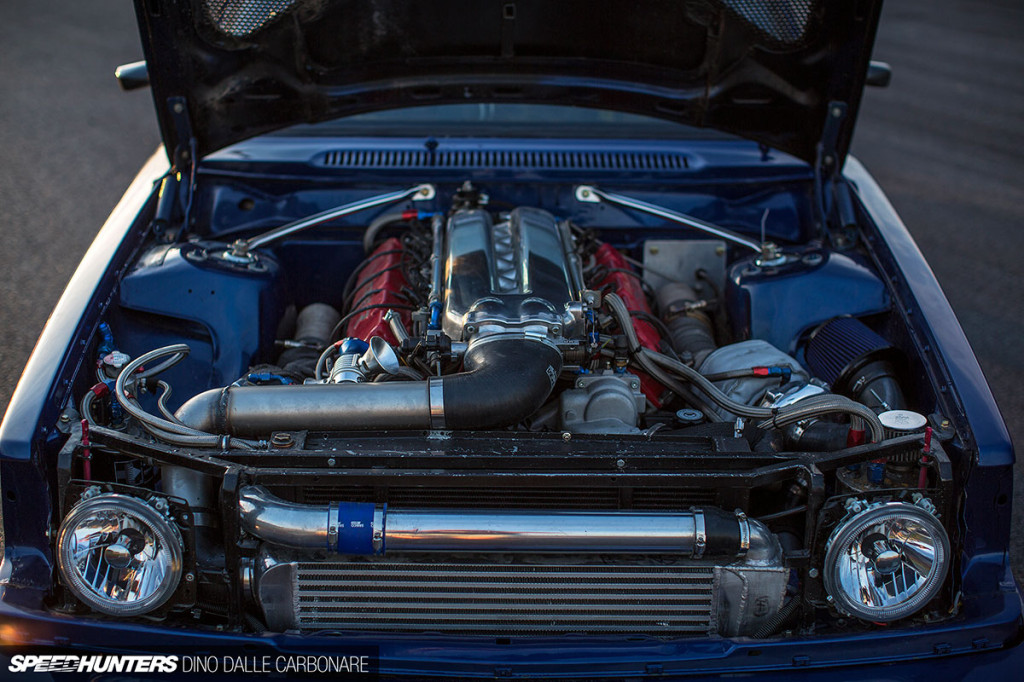 But once again it was a friend who changed the direction of the build by suggesting he try an engine swap no one had seen before. The article doesn’t say who came up with the idea for the Viper motor but whatever the source of inspiration was we are glad it happened. 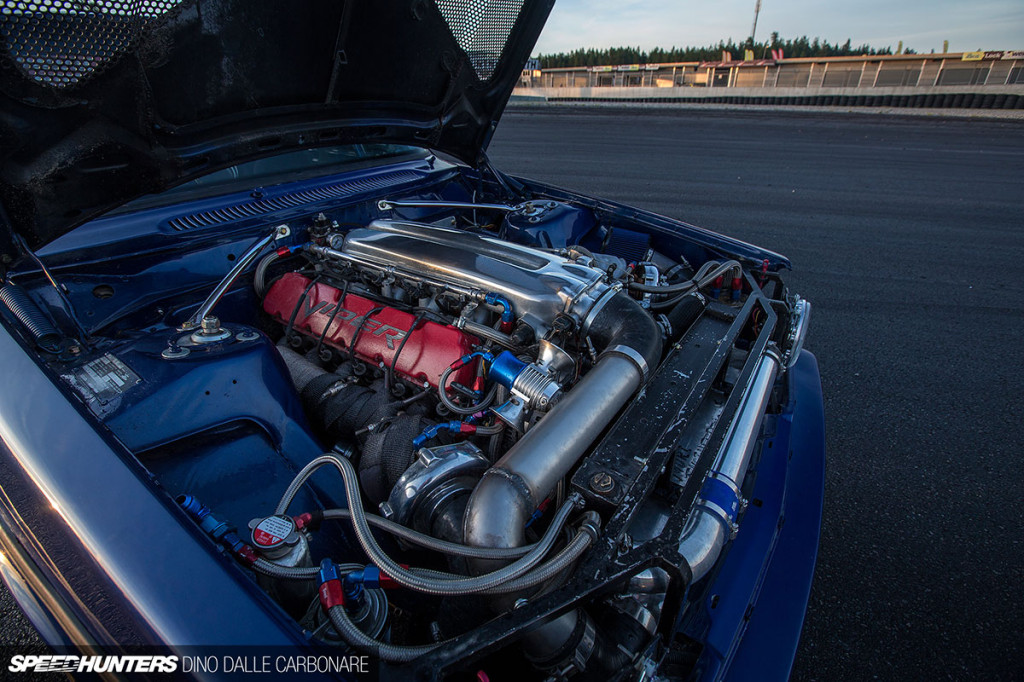 After the motor was shipped from Florida (USA) to Norway, Joachim began rebuilding it to handle being turbocharged. The engine was bored to increase displacement to 8.6L. The pistons were switched to Ross low-compression forged pistons with Ksport H-section rods. After custom exhaust headers were made, the engine received two Turbonetics T4 P60 turbochargers and a MoTeC M800 ECU. 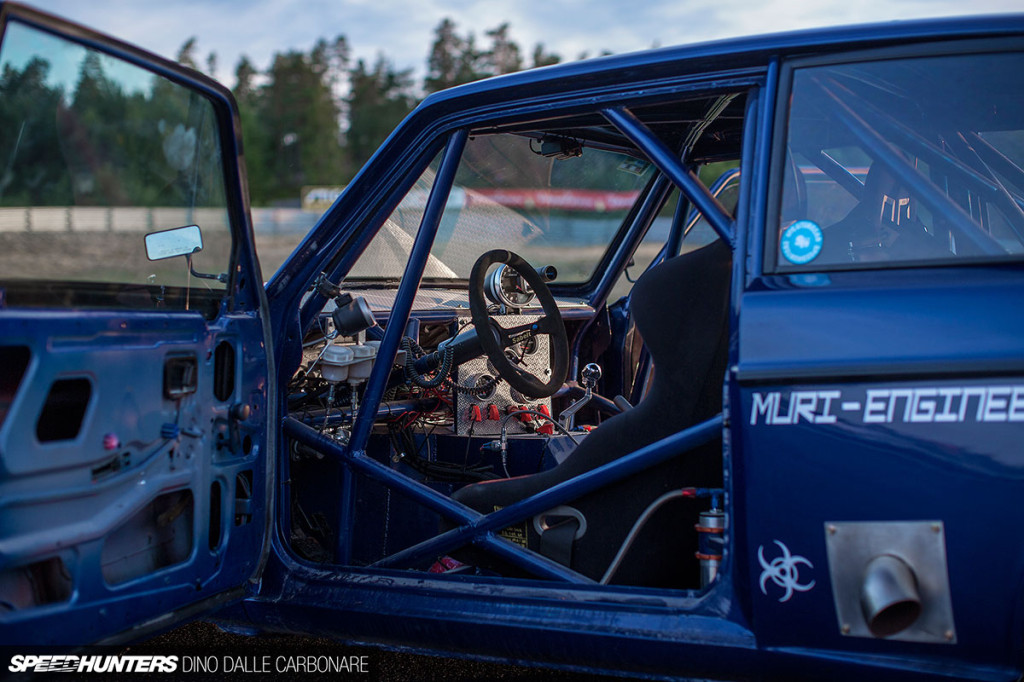