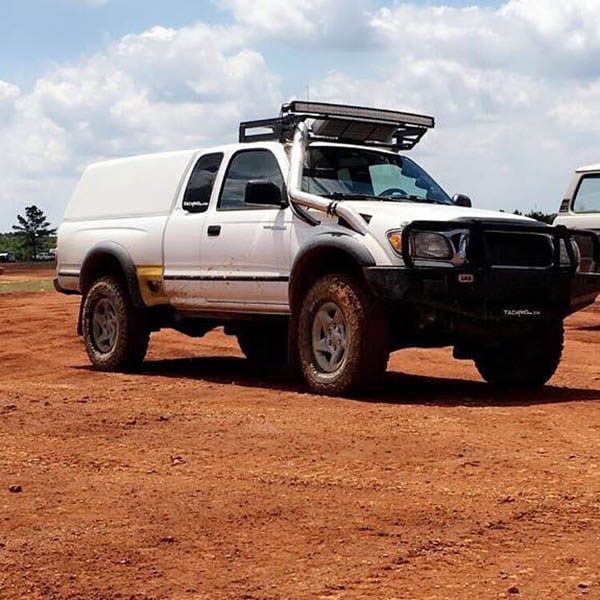 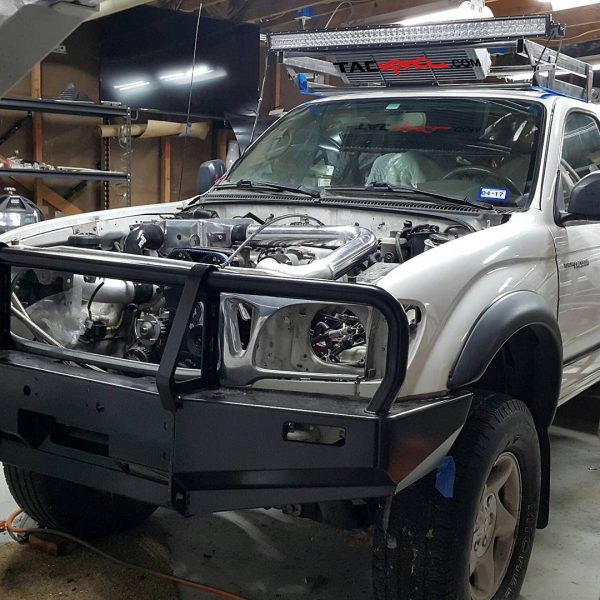 He chose to swap the factory V6 for a turbocharged 3.0 L 2JZ-GTE inline-six from a 1998 Supra. Antoine tried to keep the twin-turbo system but realized it would require either the firewall cut or the radiator and core support moved forward. He didn’t want to do either so he replaced the twin-turbo with a single BorgWarner EFR7064 twin-scroll turbocharger mounted to a SPA cast exhaust manifold. 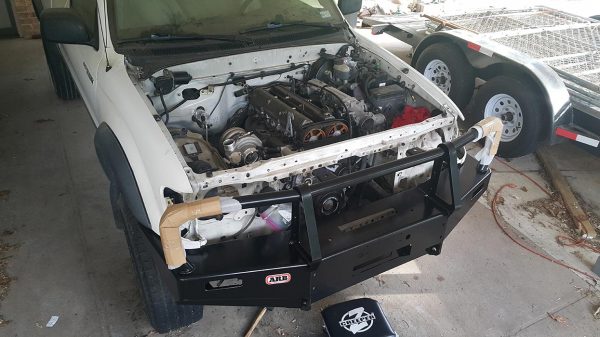 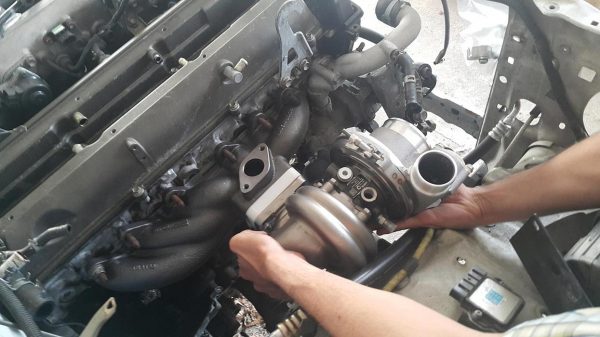 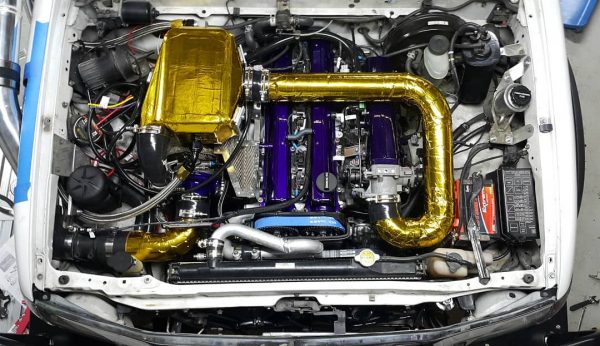 The 2JZ is mated to a R150F five-speed manual transmission using a R154 bellhousing and clutch. Since Antoine moved the engine and transmission back 2-3/4 inches, he had to modify the transmission crossmember and shorten the driveshaft. The Tacoma still retains the factory locking rear differential. 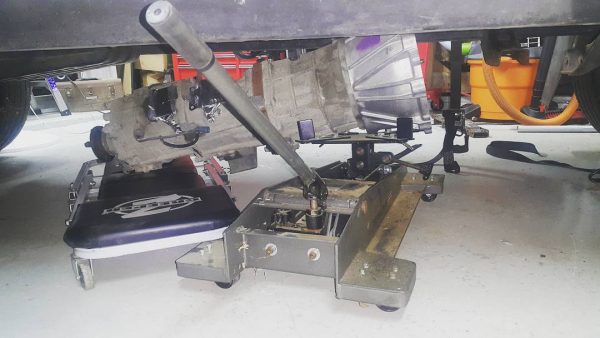 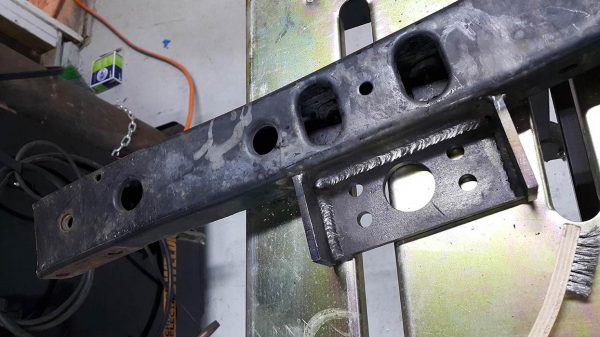 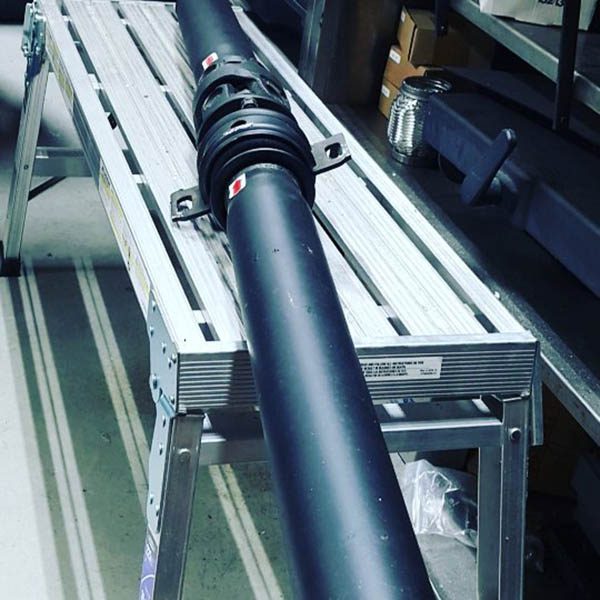 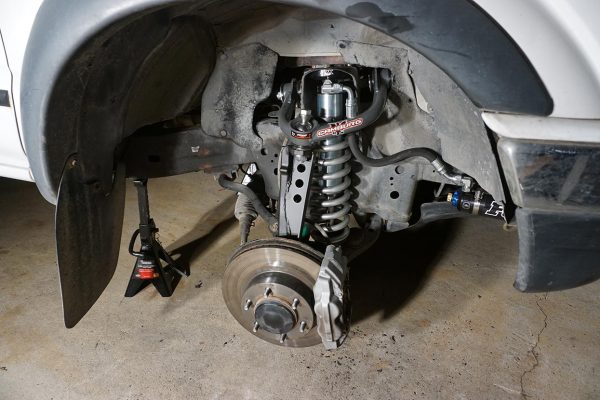 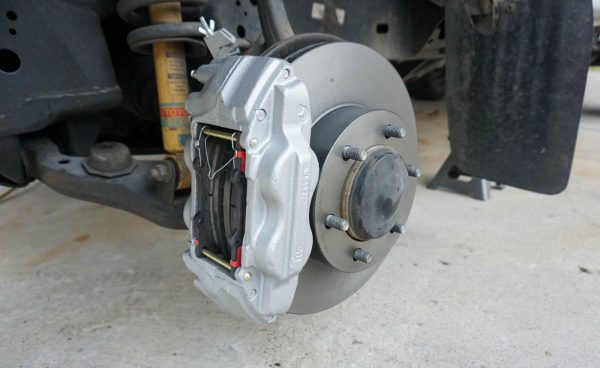 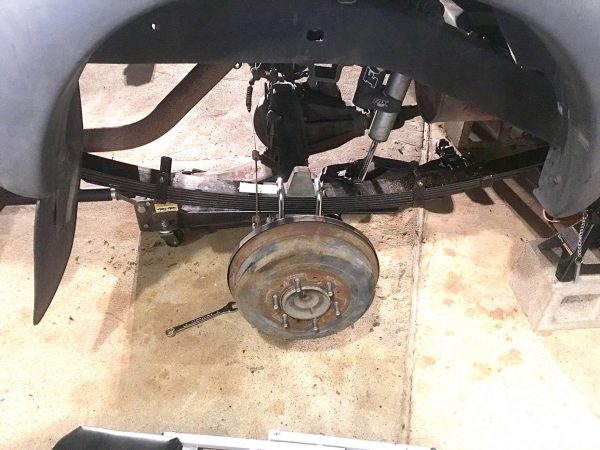 Antoine has big plans for the truck down the road. He wants to convert the 2JZ to a compound twin-turbo system using a PHR S45 tubular manifold and BorgWarner EFR7064/EFR9174 turbochargers. He also wants to convert the rear suspension to a multi-link suspension and install 2010 Ford 1-ton axles, Marlin Crawler dual transfer cases, and 40-inch tires. 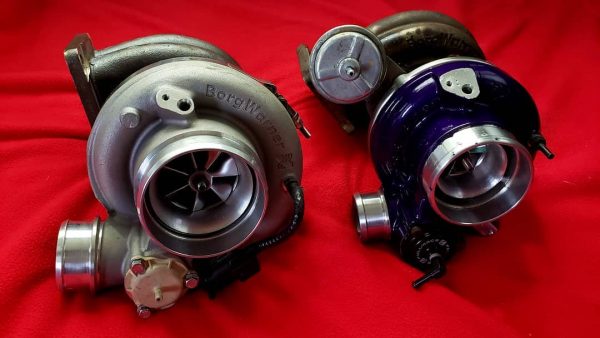 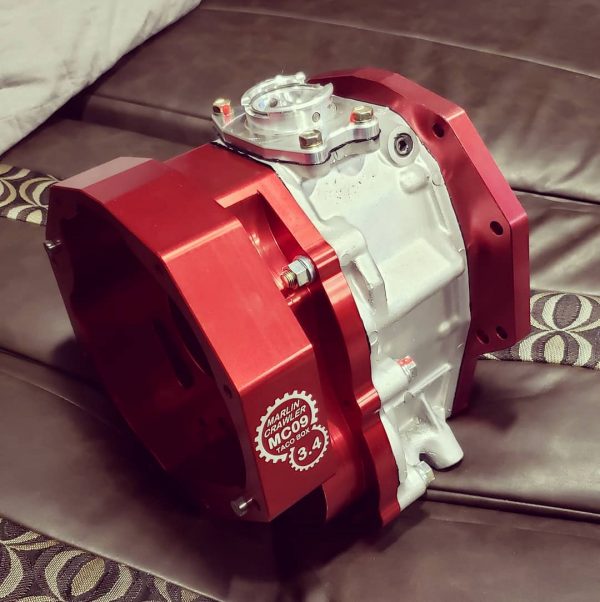