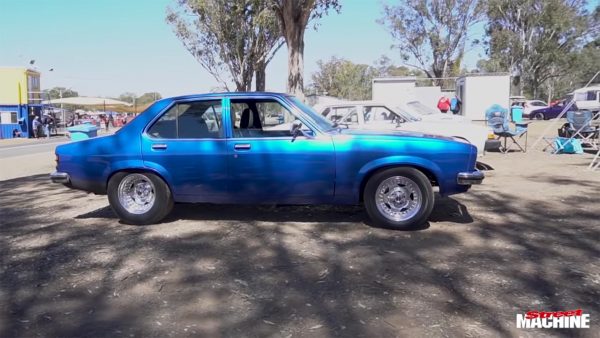 This Holden Torana LX was built by owner Tim Morton five years ago from a rolling shell. Tim’s first engine setup was a twin-charged 1JZ inline-six followed by a single-turbocharged 2JZ inline-six. The engine bay now holds a twin-charged 2JZ-GE inline-six making 550-600 horsepower on 98 octane and 24 psi of boost. The engine features Camtech camshafts, water/methanol injection, M90 supercharger, 68 mm turbocharger, and MicroTech ECU. Behind the engine sits an A340 four-speed automatic transmission and Ford 9-inch rear end with a Truetrac LSD. The combo helps the 3,200 lb car go 10.5 sec in the quarter-mile. 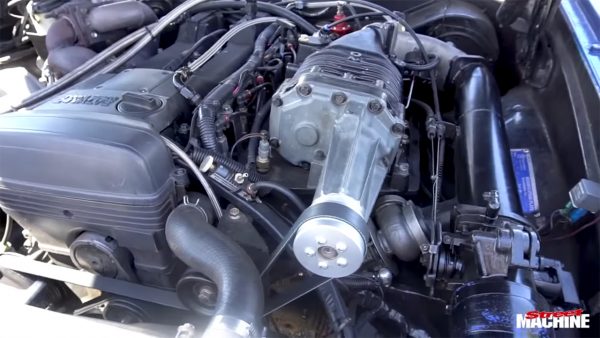 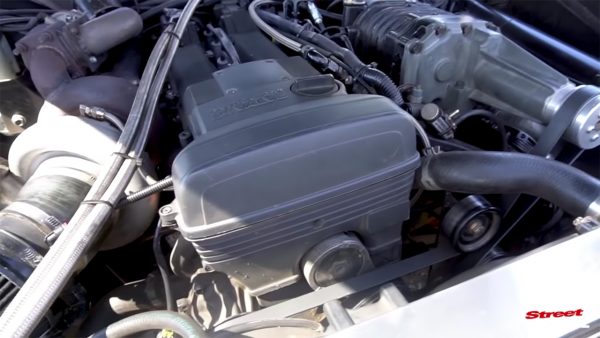 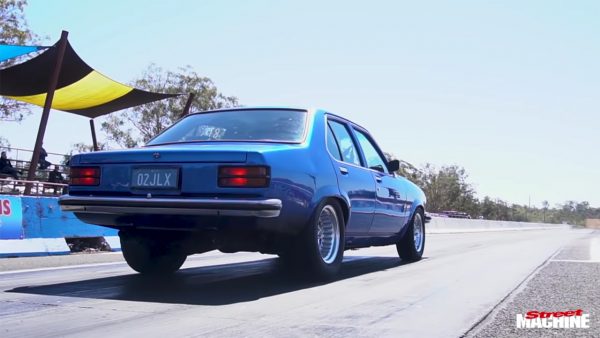