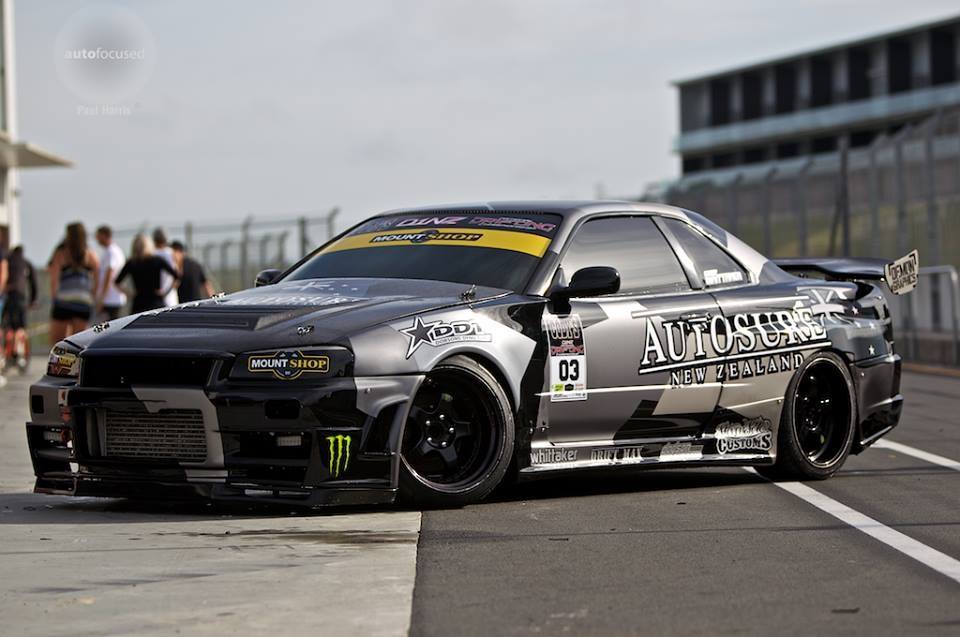 Curt Whittaker competes in New Zealand’s D1NZ drifting championship with his unique Nissan Skyline R34. Curt recently switched power plants to a 410 ci Ford Nascar V8 producing 750 horsepower. When asked why he switched to a V8 on his Facebook page, he said the 2JZ inline-six just wasn’t as competitive against other V8 powered cars, with V8 cars being “more drivable with less clutch kicking.” Purists shouldn’t worry too much. The car never had an RB motor since Curt has owned it. Before the V8, Curt was running a 2JZ inline-six with a Garrett TO4Z turbocharger making 563 horsepower (420kW) to the rear wheels. Reading through the comments on his Facebook page, there are those who love it and those who hate it. 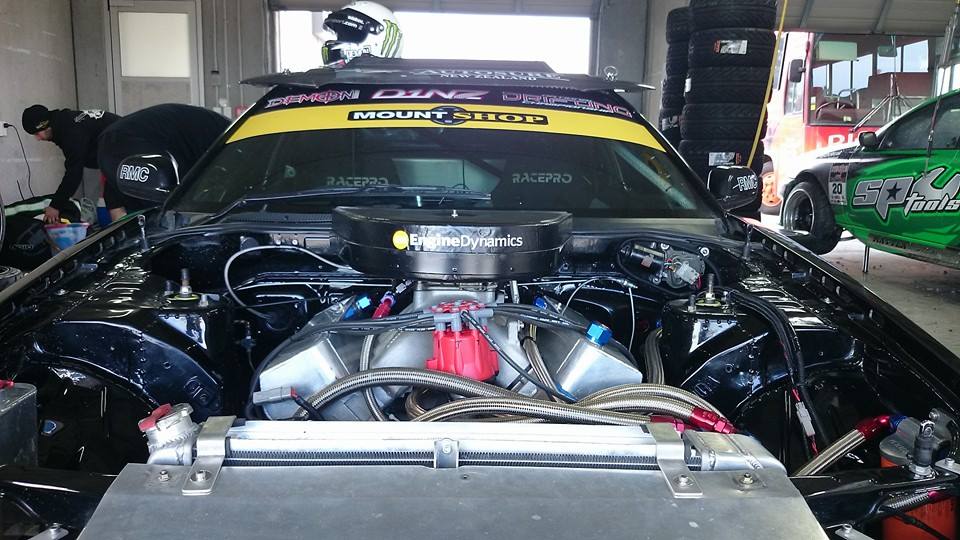 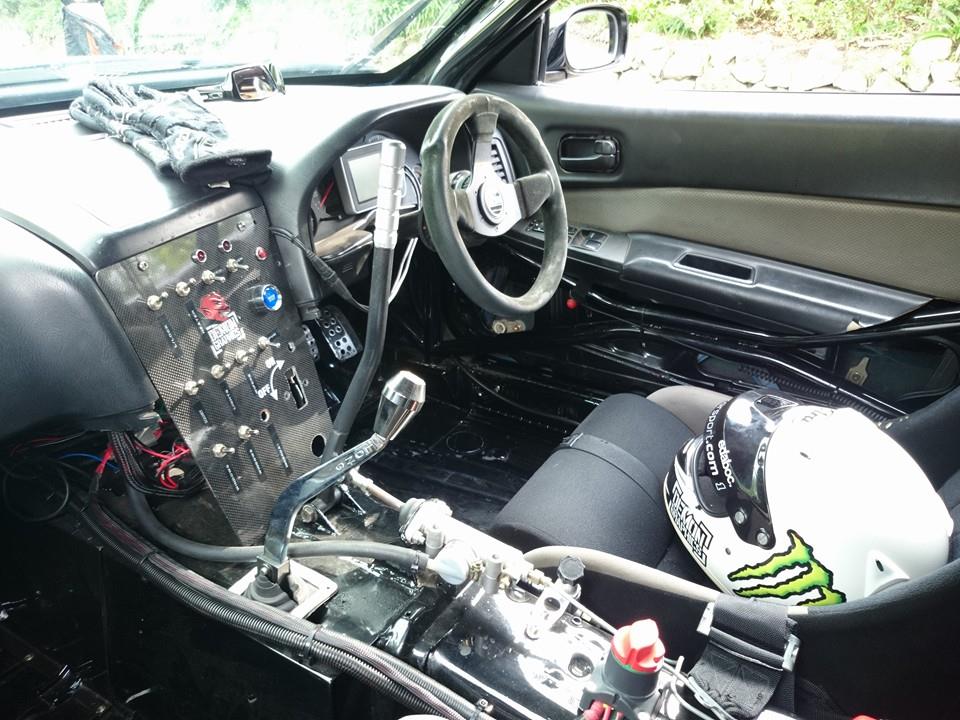