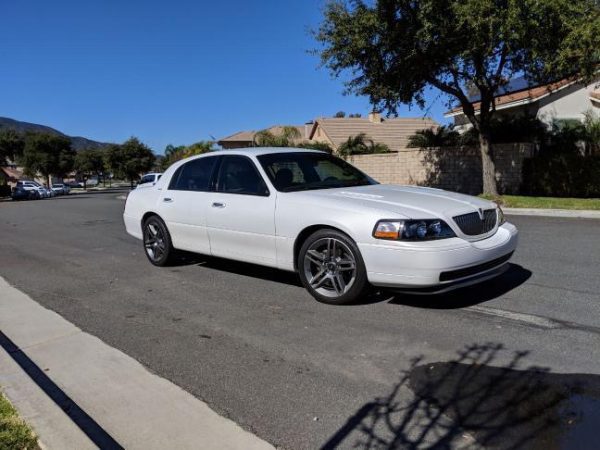 Santiago Rodriguez enjoyed driving his 2004 Mustang SVT Cobra but a growing family make it impractical. So after selling it, he set out to build his version of a four-door Cobra. He started with a Lincoln Town Car that he sent to Temple Performance. There the company installed a supercharged 4.6 L V8 from a 2004 Mustang SVT Cobra. The engine makes 500 horsepower thanks to an upgraded fuel pump and smaller pulley. Behind the V8 sits a 4R70W four-speed automatic transmission with a Gear Vendors overdrive and upgraded torque converter, one-piece aluminum driveshaft, and 8.8-inch rear end with a Cobra LSD. The Town Car rides on lowered Police Interceptor springs and a set of 2010 Mustang GT500 19×9 wheels. The exterior changes include a Mach 1 front spoiler, 2014 Mustang hood vents, and LED side markers and tail lights. 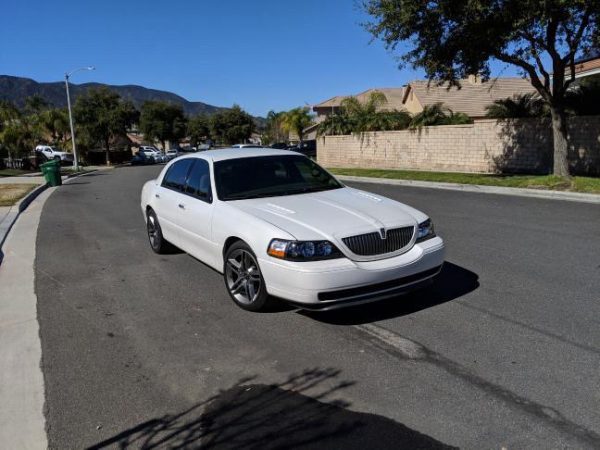 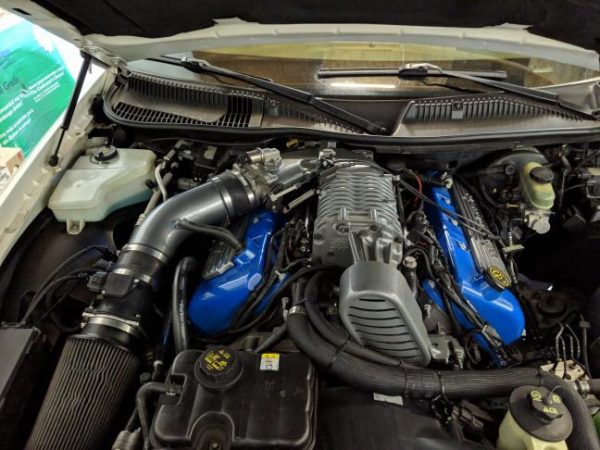 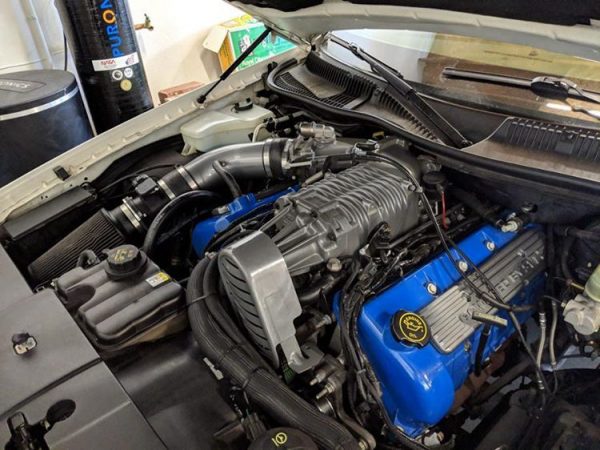 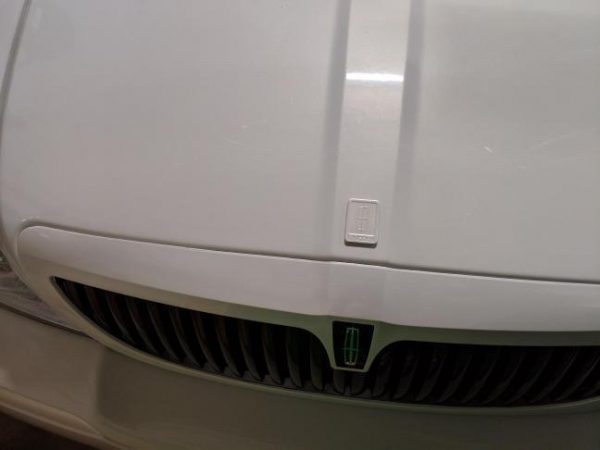 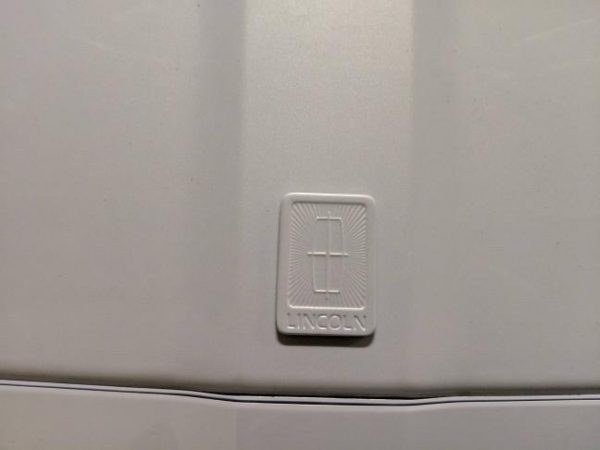 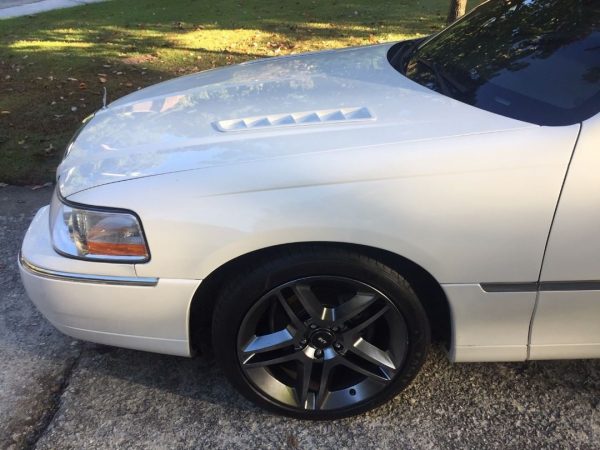 5 thoughts on “Lincoln Town Car with a Cobra Supercharged V8”