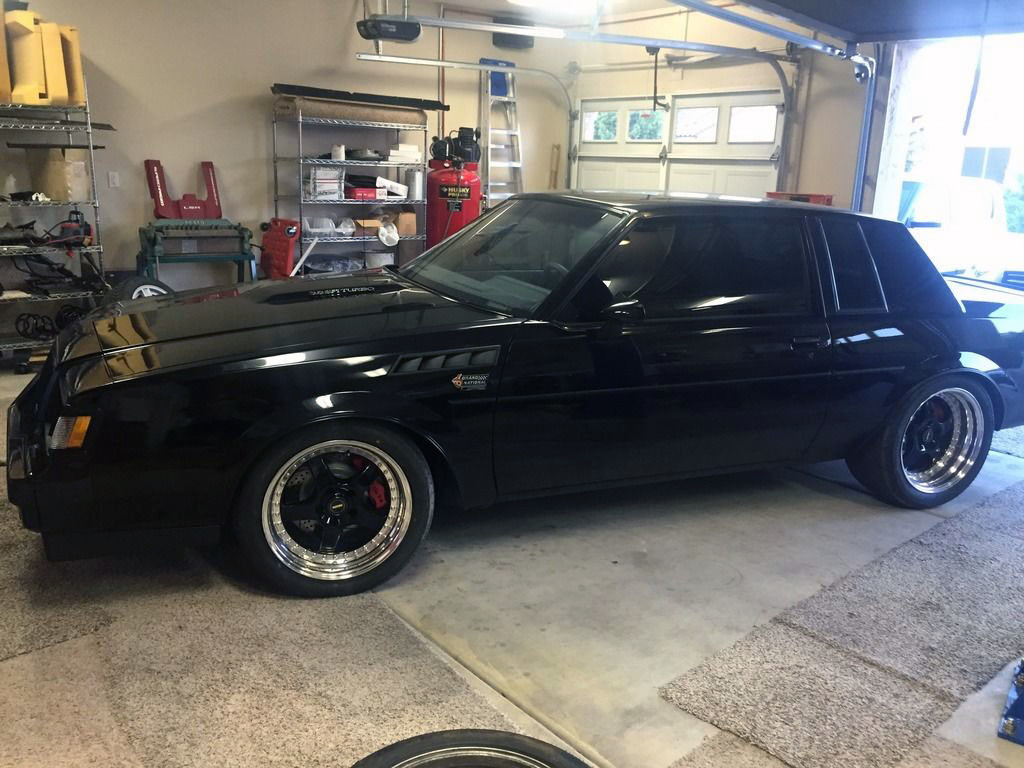 When someone falls in love with a car it usually sticks with them for the rest of their life. When Todd Dishon graduated high school in 1987 the Buick Grand National was the car everyone wanted. Since then he has always wanted to build one into his dream car. 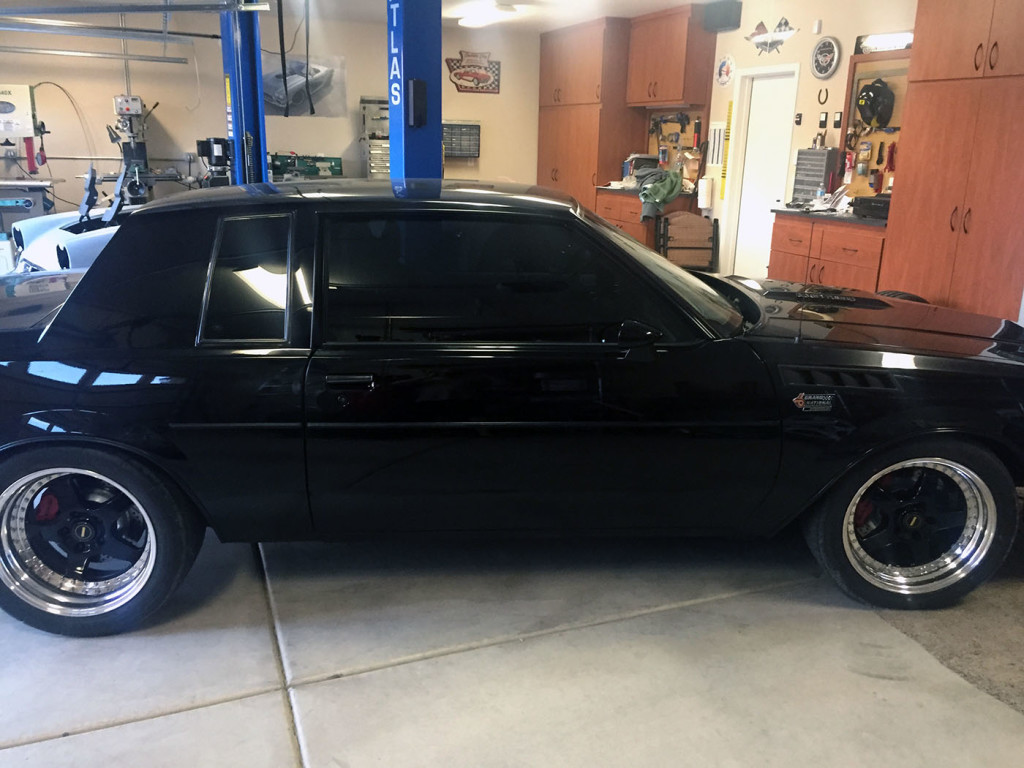 The modifications started when Todd swapped the factory 3.8 L in his Grand National for a forged 4.1 L V6 which was stroked to 4.6 L. The engine produced close to 600 horsepower but unfortunately it drove like a race car and lost a lot of that “Buick” feel. After that he decided a LSx was a great choice to bring huge power but also the ability to drive it daily if he wanted. 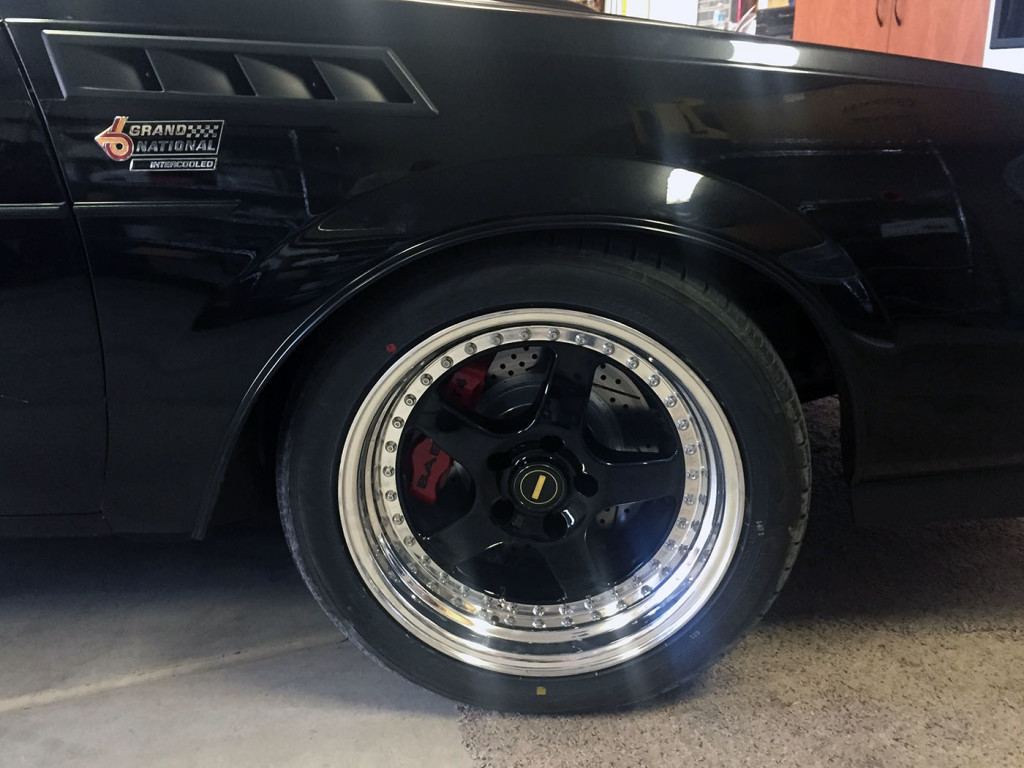 The initial engine choice was to use a crate LSA V8 to power the car but after seeing the projects Rob Wetzel was creating at Forced Induction Tuning, Todd knew he wanted to have it turbocharged as well. 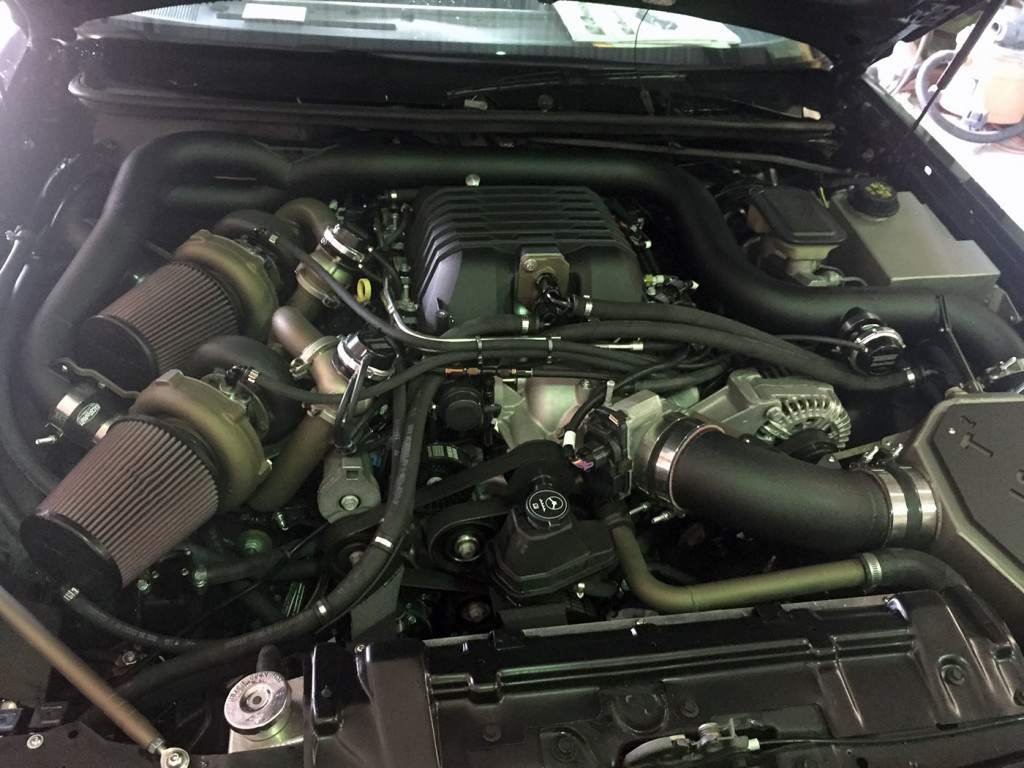 Before the engine work started a new rear end was built by AZ Differential and Extreme Automatics build a Stage III 4L80E automatic transmission with custom 1st and 2nd gears, components strong enough to handle the power the new engine was going to produce. Another modification that would free up more room under the hood was installing a Vintage Air system by ArizonaGN. 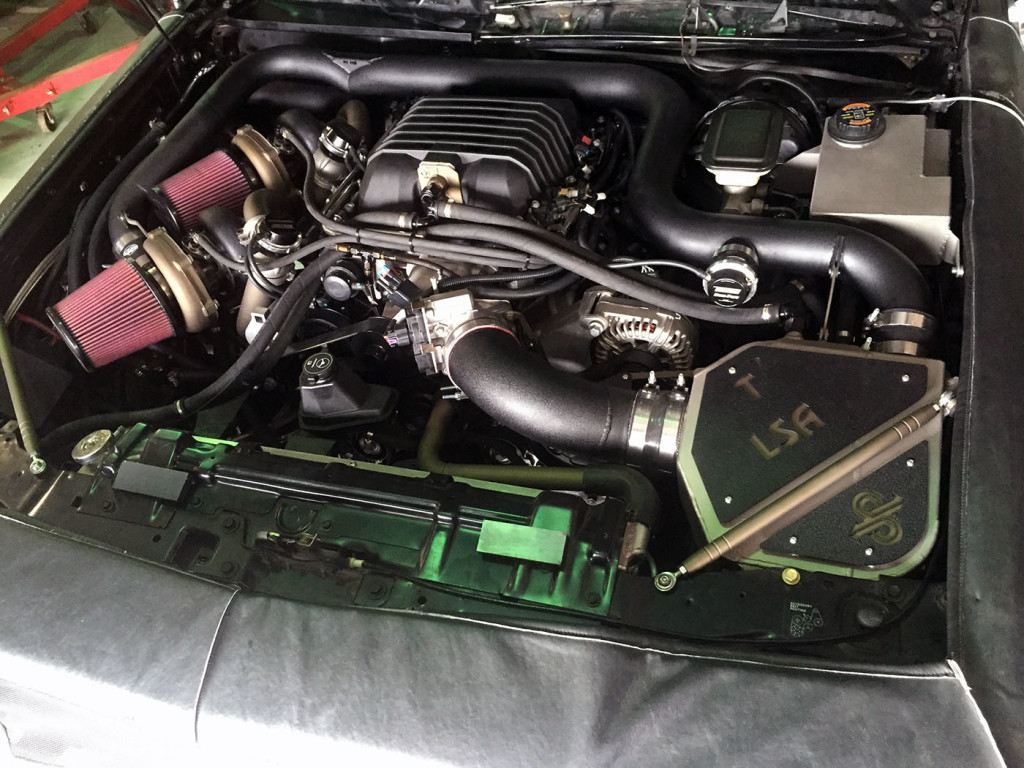 Once at Forced Induction Tuning, Rod did his magic so the LSA would work well not only with the supercharger but also with two 57 mm Garrett turbochargers. While running on E85 and the engine produces anywhere from 783 hp / 778 lb-ft of torque and 965 hp / 931 lb-ft of torque to the rear wheels depending on where the boost controller is set at. 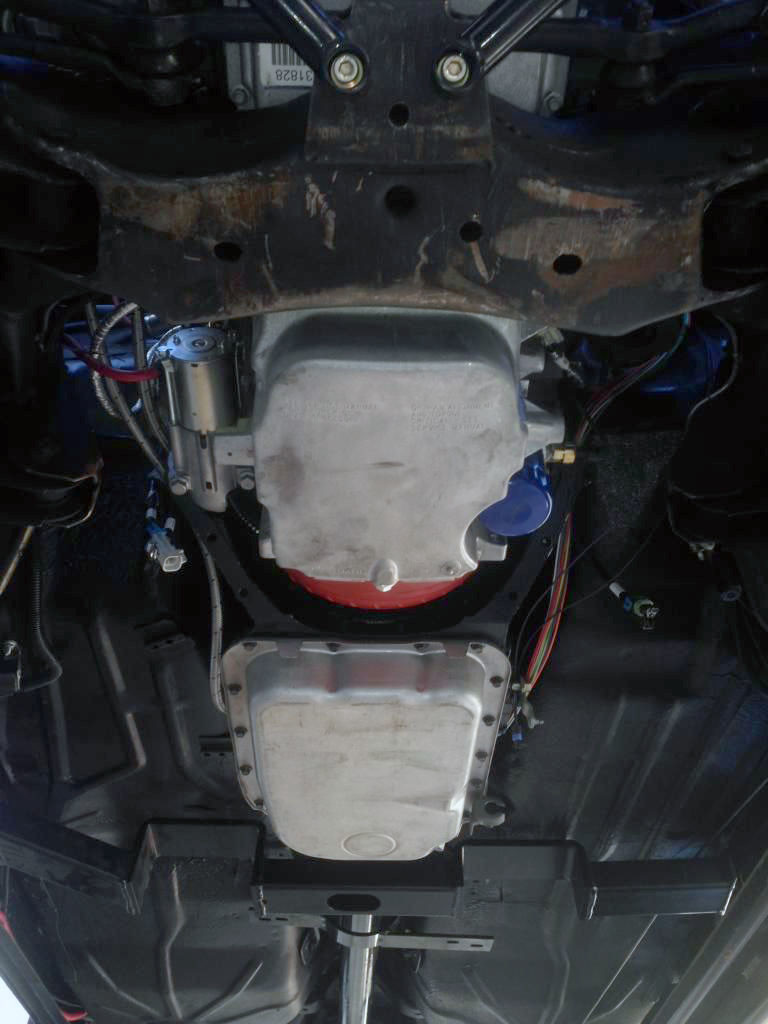 The Grand National is still currently using the factory frame although it has been greatly reinforced. The frame was also notched in the front for the LSA front accessories and the rear to hold the Mickey Thompson 305/35-18 tires. A new chrome-moly tube frame in the works that will greatly increase strength and rigidity. It will also be needed when Todd changes up the front suspension dynamics. 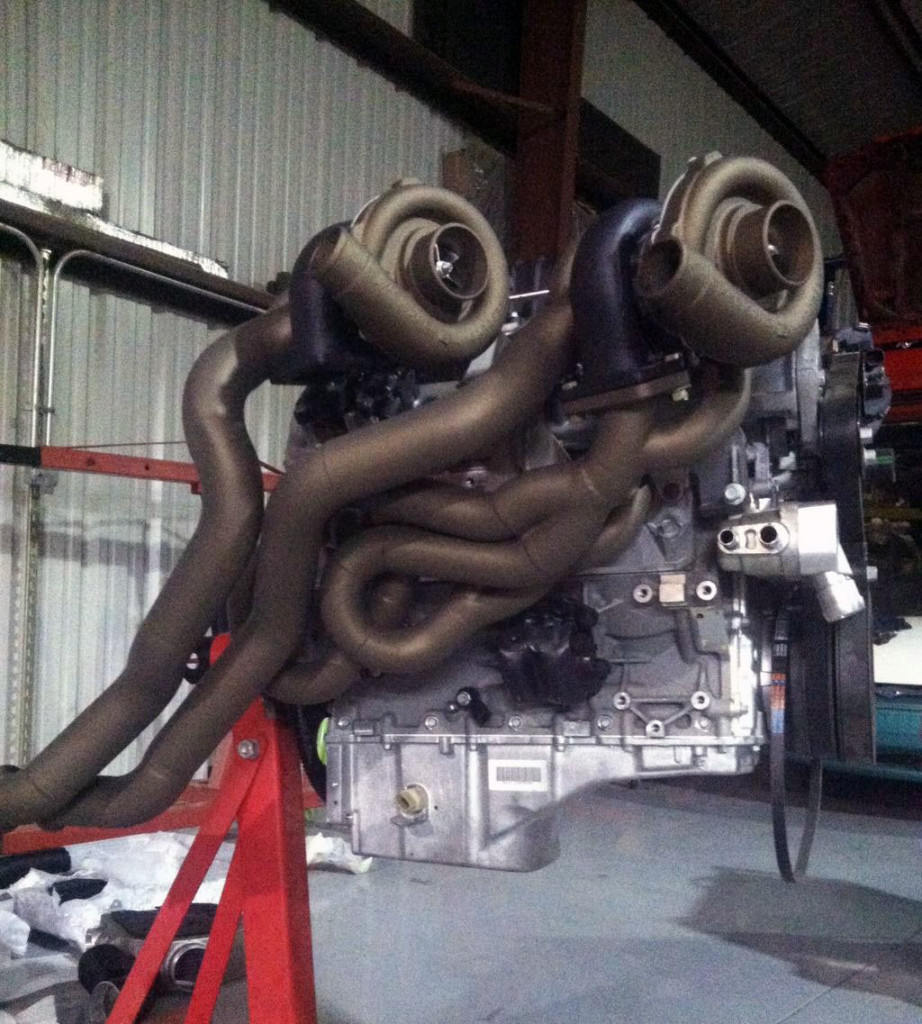 Body modifications were very subtle. They included rolled inner fenders, front wheel well extensions, smoothed bumpers and the rear wing was extended one inch. The only interior changes that were made was swapping the front seats out for a pair of 2015 Scion FRS seats. 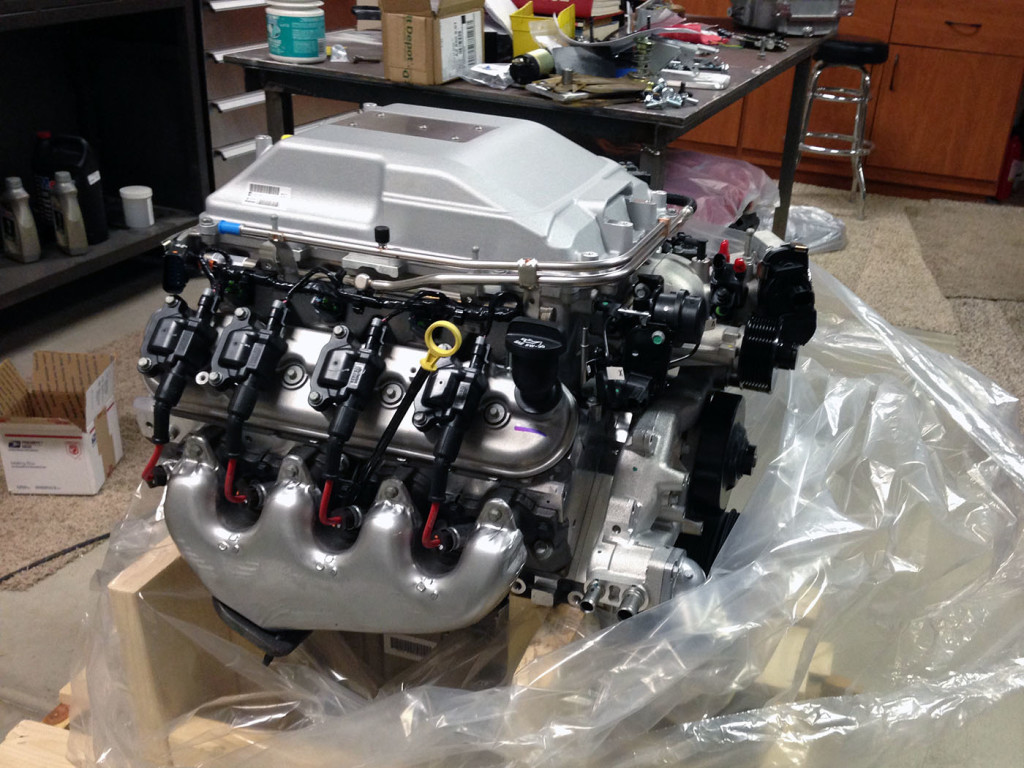 Future plans include installing a Twist Machine paddle shifter and an AWD system. Todd is building the AWD system on a 1968 Buick Regal mule. Once testing is complete the system will be installed on the Grand National. Until then he will be very happy smoking only the back tires.

7 thoughts on “1986 Buick Grand National with a Twincharged LSA”