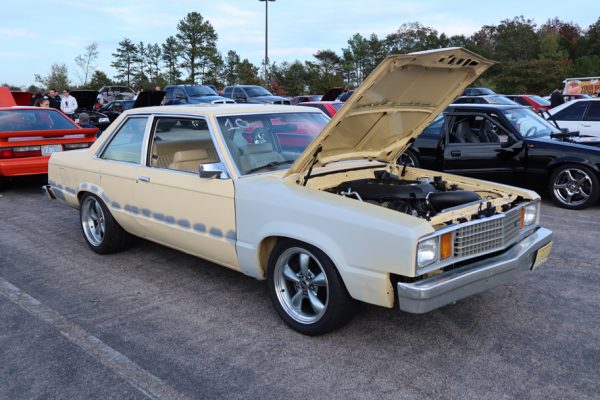 Fred Felt’s 1983 Ford Fairmont came with a 2.3 L inline-four and three-speed automatic transmission. A combination that just wasn’t enough. So he rebuilt the car with a modern power plant and underpinnings. 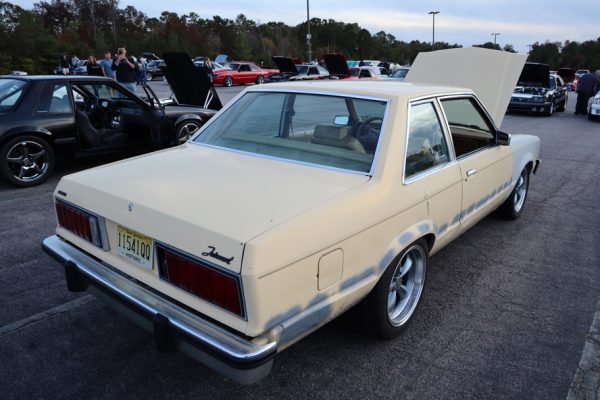 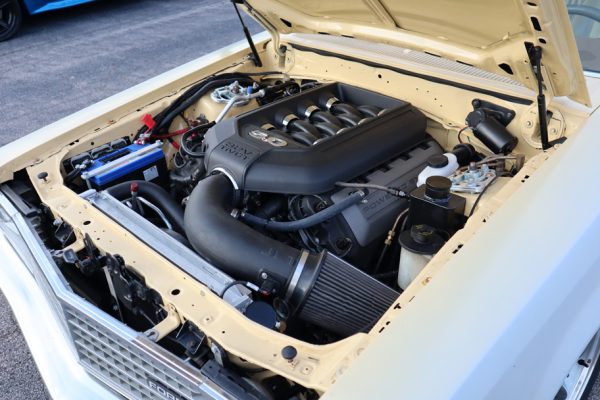 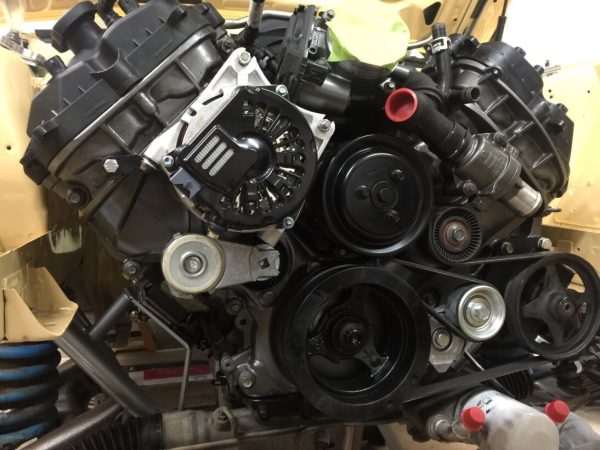 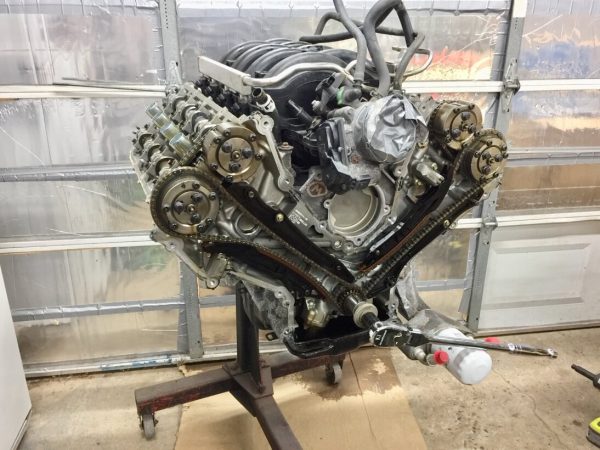 The motor mates to a 4R70W automatic transmission from a 1999 Mercury Grand Marquis with a FT1 9.5-inch 3800 stall converter. The transmission is controlled via a US Shift Quick 4 stand-alone TCU. Power is sent through a custom 3-inch steel driveshaft to a Ford 8.8-inch rear end with Strange 31-spline axles and Ford Performance Traction-Lok LSD with 4.10 gears. 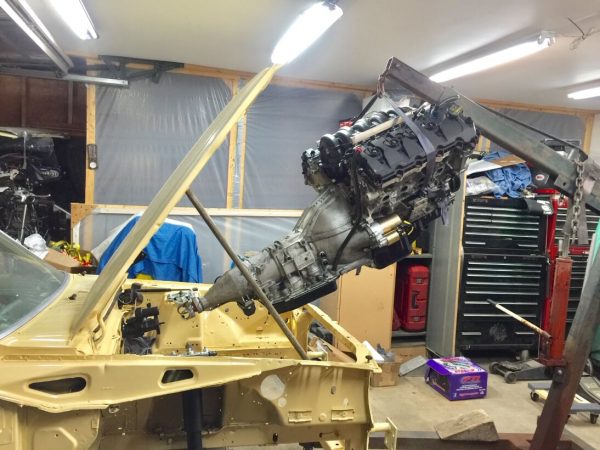 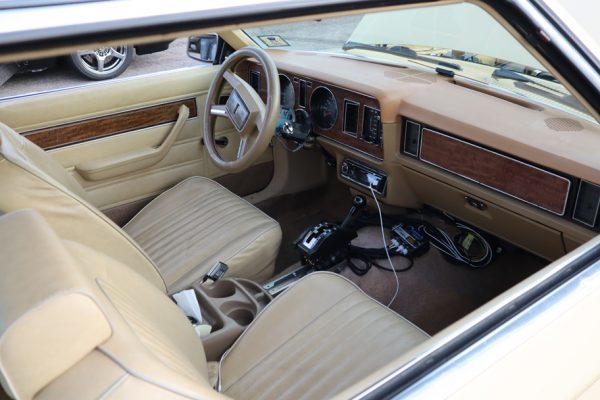 Source: Power By The Hour