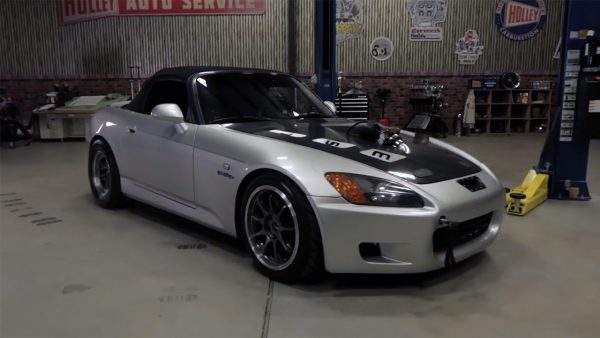 Ever since Mason Whitlow purchased his 2002 Honda S2000, he’s been pursuing more power. Working at Holley in Tech Support eventually led him to a LSx V8 swap. The sports car is now powered by a turbocharged 6.2 L L92 V8 producing 707 hp and 691 lb-ft of torque to wheels on 10 psi of boost and E85 fuel. The motor features a stock bottom-end, TSP turbo camshaft and valvetrain, Boostlab 7875 turbocharger, and XPerformance motor mounts. There is also a lot of Holley parts such as their Hooker turbo exhaust headers, Dominator ECU, 83 lb injectors, Hi-Ram intake, and 105 mm throttle body. All the engine bay fabrication along with turbo plumbing was completed by Steven Polley at Saber Team Fabrication. The drivetrain features a built TH400 automatic transmission, XPerformance driveshaft, and Ford 8.8-inch rear end with 3.37 gears. The rear end was built by Shannon Doyle at Two Brothers Automotive and installed using XPerformance’s rear end kit. 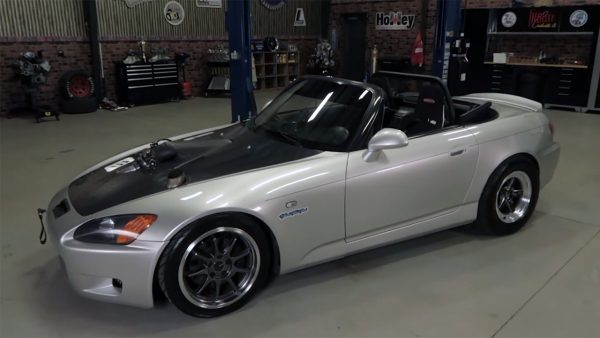 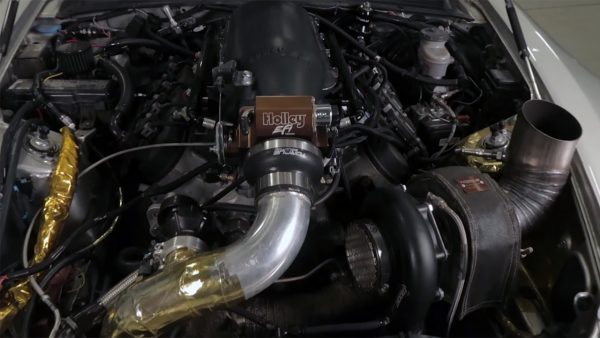 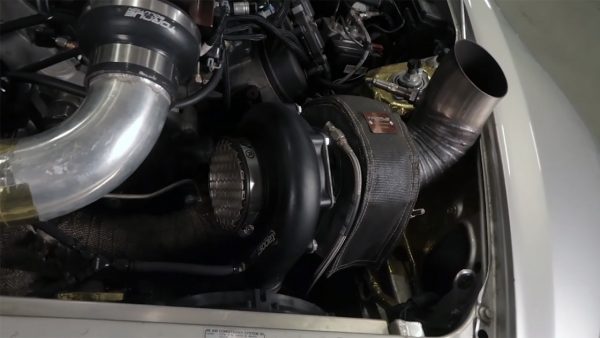 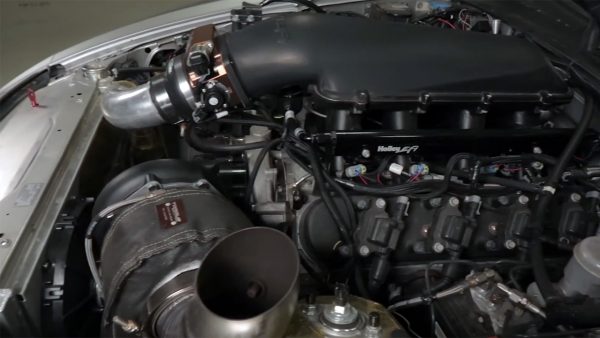 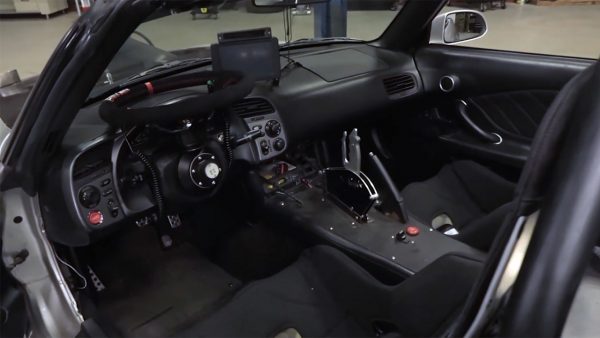 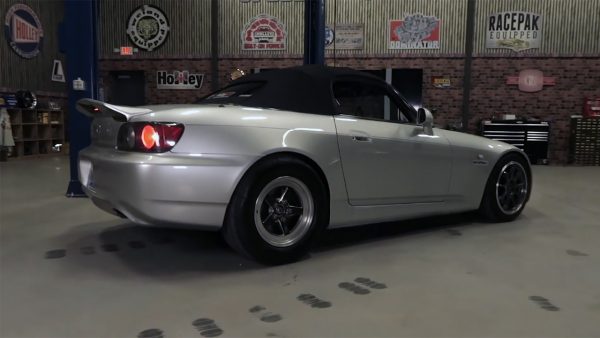