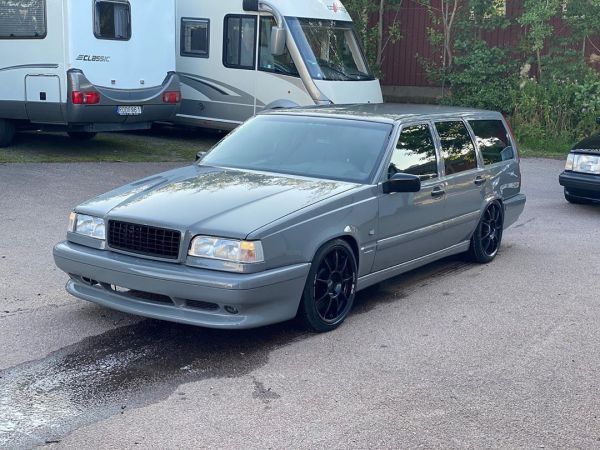 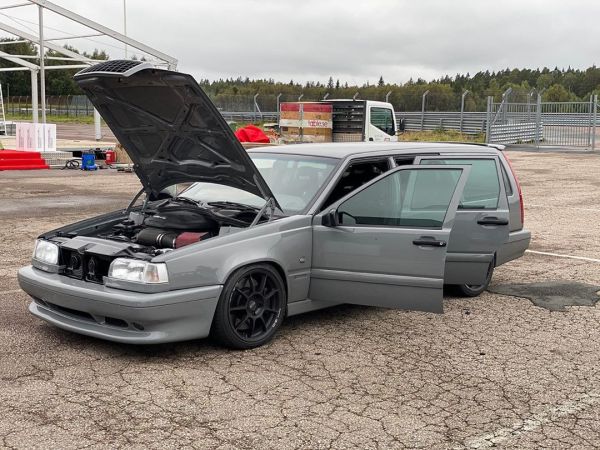 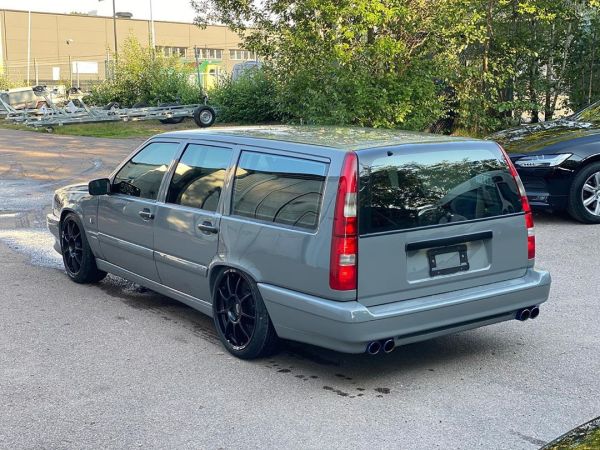 They started with a Volvo 850 wagon which from the factory came with a transverse inline-five. The advantage of this was plenty of room in the engine bay for a wide engine. The disadvantage was there would be a lot of fabrication. He also purchased a BMW E92 M3 with an Öhlins suspension that would serve as donor for the powertrain and suspension. 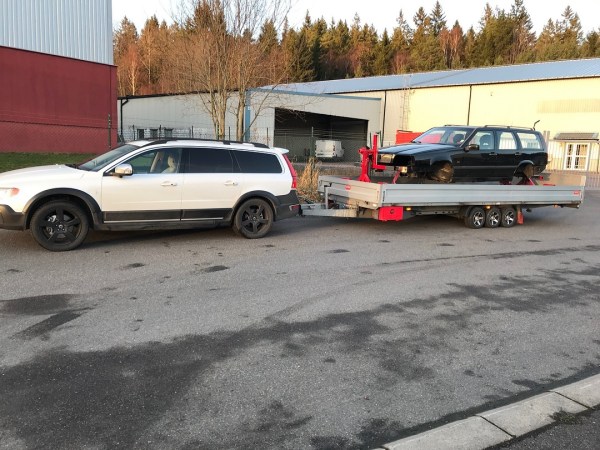 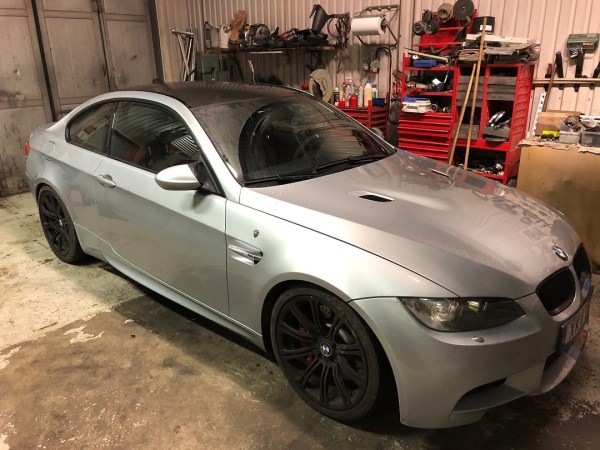 Due to the amount of fabrication, the Volvo 850 was placed on a jig to keep everything aligned. Soren removed the firewall, tunnel, and rear floor over the differential. He fabricated new shock towers and installed the M3’s front and rear subframes. The subframes were bolted using six bolts which allows them to be removed in 20 minutes. 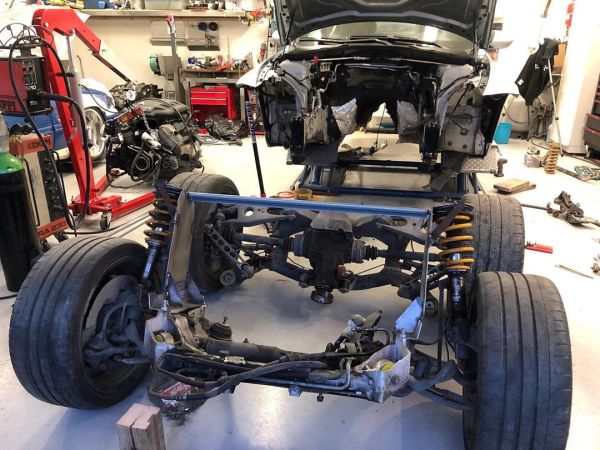 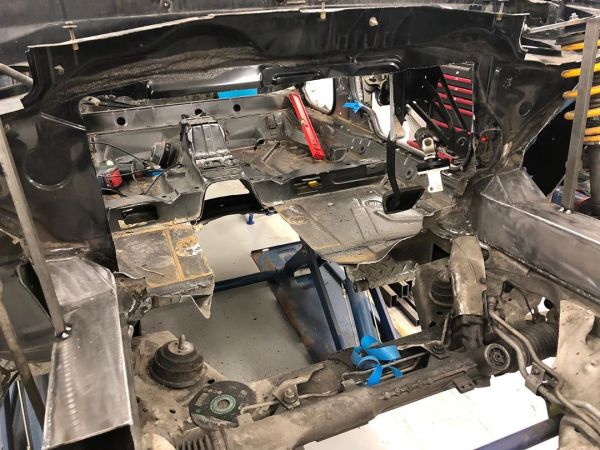 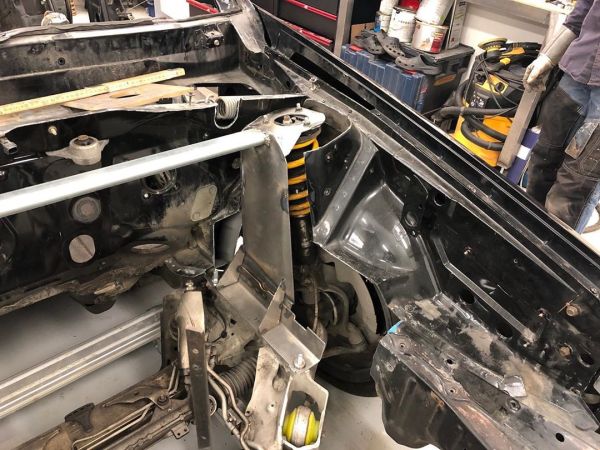 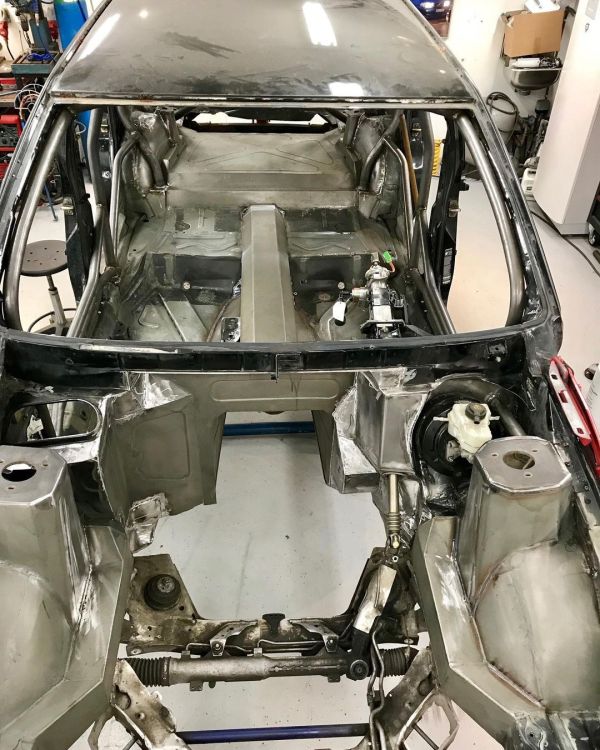 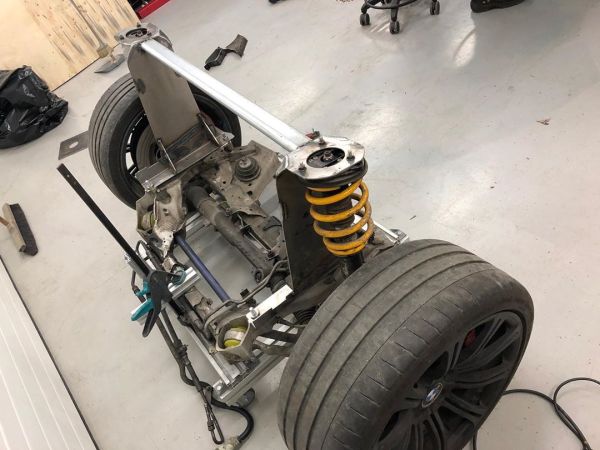 Soren transferred over the M3’s powertrain which included the 4.0 L S65B40 V8 which makes 414 horsepower and 295 lb-ft (400 Nm) of torque from the factory. The engine runs on a Delta 880 ECU and harness from SCS Delta. He also installed the M3’s exhaust system with catalytic converters. 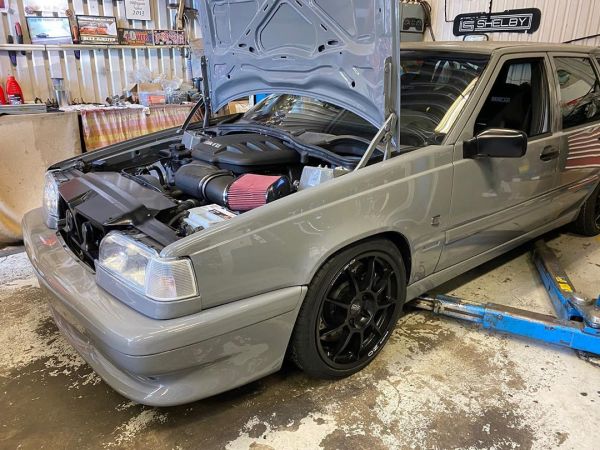 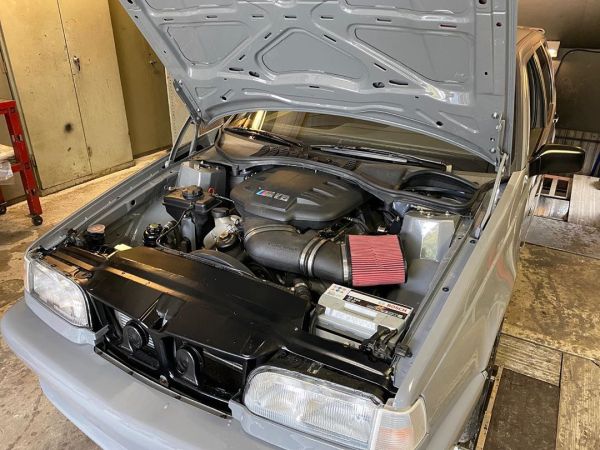 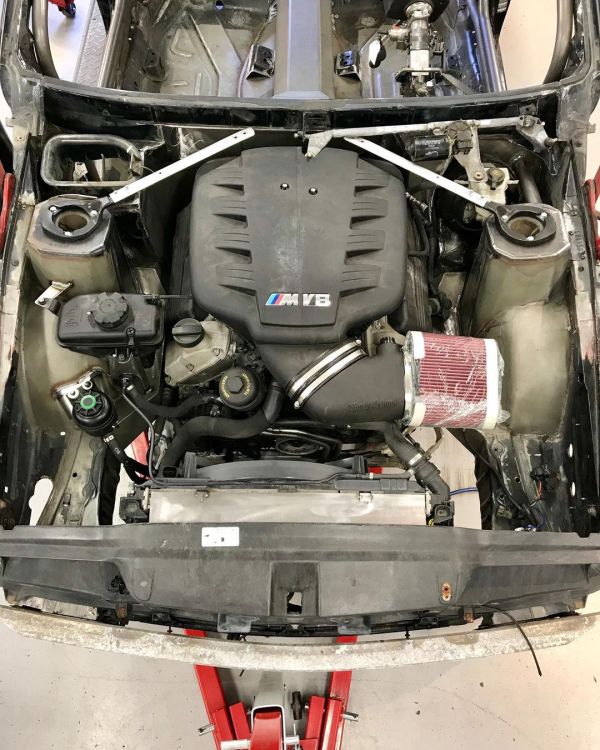 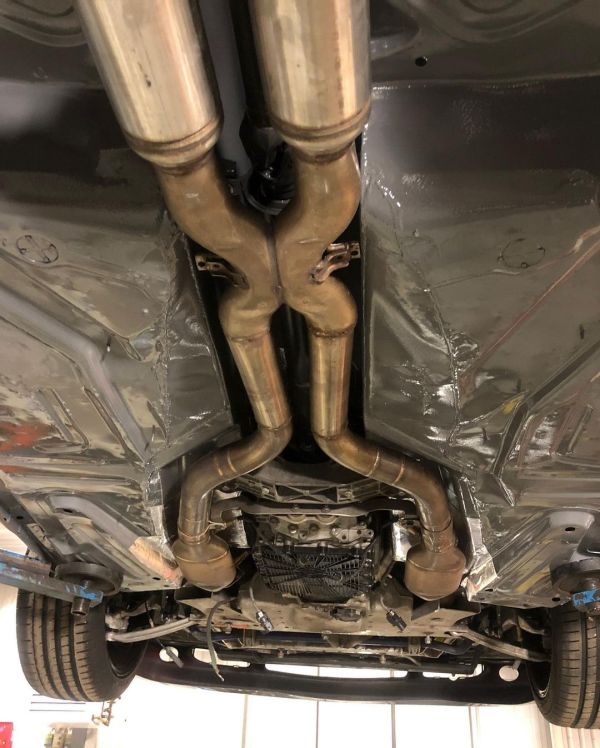 Behind the motor sits the M3’s seven-speed dual-clutch transmission running on a DKGECU transmission controller. They also installed a Bosch Motorsport M5 ABS system to help with braking. 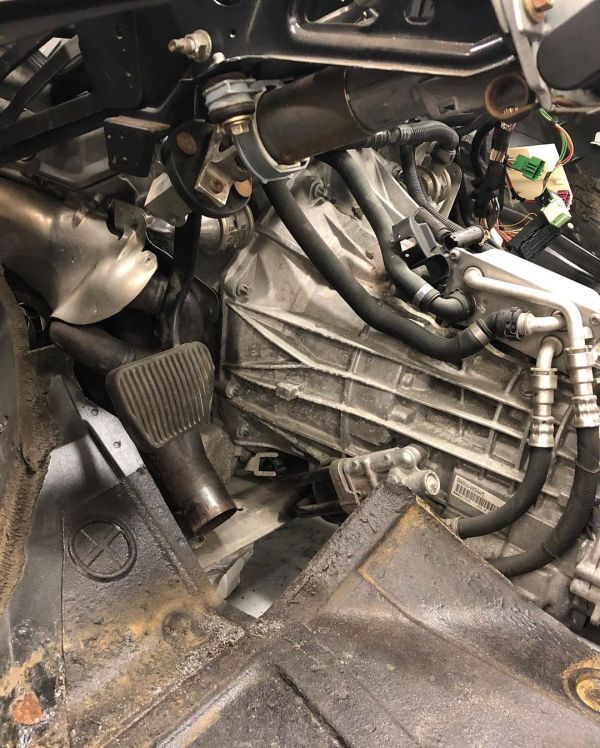 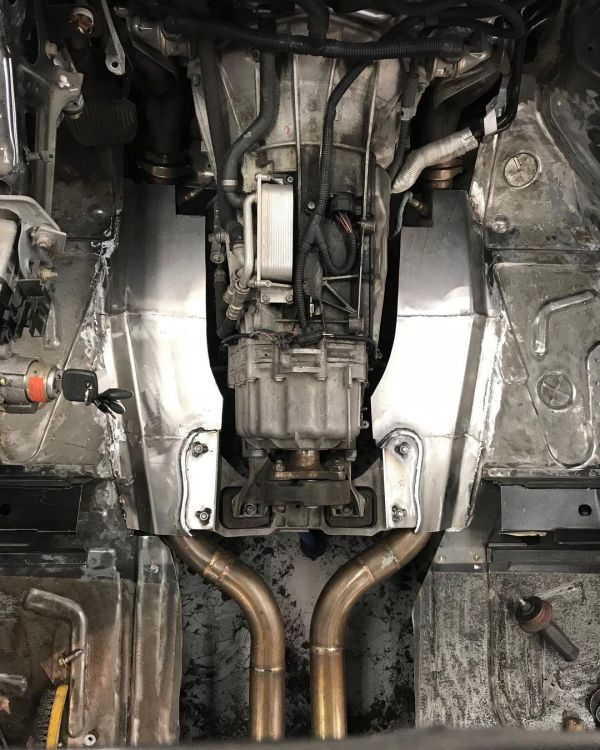 The factory Volvo fuel tank had to be removed in order to install the M3 rear differential. The solution came in the form of a custom tank fabricated by a Mikael Letterström. The design maintained the factory fill location. 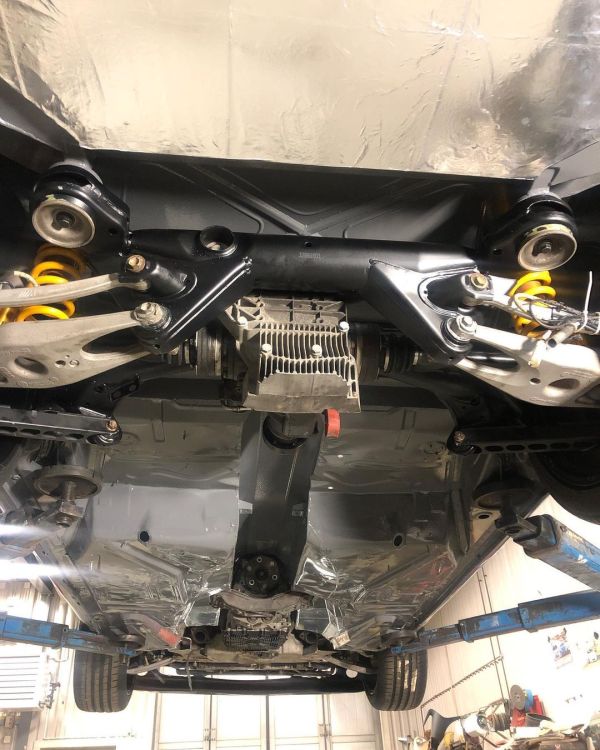 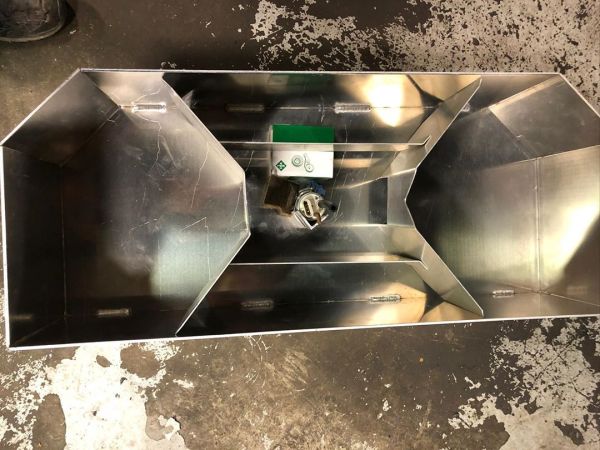 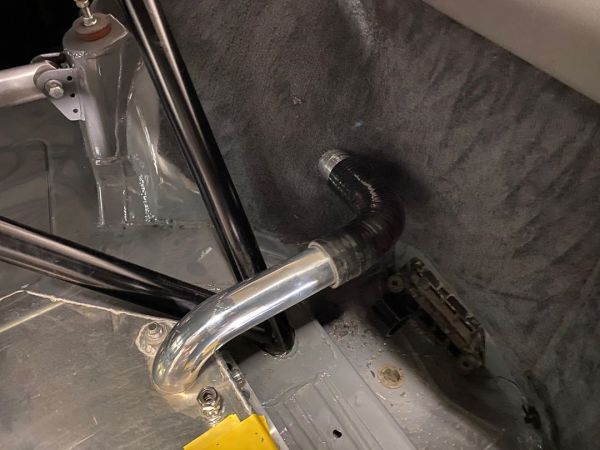 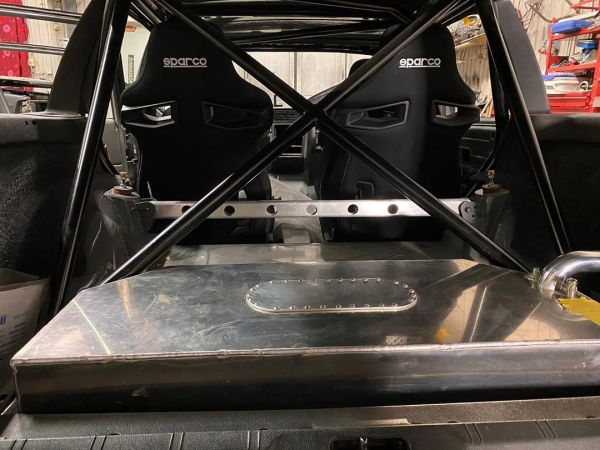 The interior was finished with a set of Sparco R333 seats and an AiM Strada digital dash. The combination should help the drive a log when racing Ragnarok around the track.