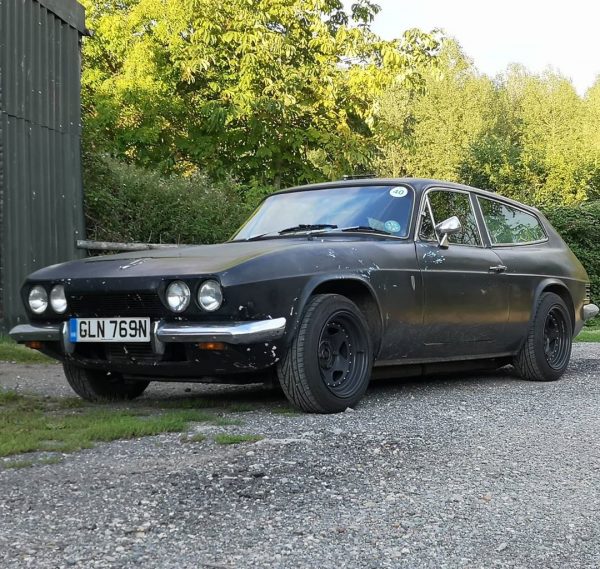 This 1975 Reliant Scimitar GTE is owned and built by @livingmyboostlife. He’s a big fan of Saab and has owned several 9000s, so he wanted to see what a B234 could do in a lighter car. He replaced the Scimitar’s factory 3.0 Essex V6 with a turbocharged 2.3 L B234 inline-four from a 1997 Saab 9000. The engine was installed using a custom oil sump and modified Land Rover mounts. He also needed to push the firewall back on the factory fiberglass body. The motor uses a stock ECU and produces 300+ horsepower thanks to an eBay GT2871 turbocharger making 20 psi of boost and a set of Seimens Deka 630 cc injectors. Plenty of power for a car that weighs 1099 kg (2422 lb). A Vauxhall Omega R25-28 five-speed manual transmission sends power to the factory rear end. 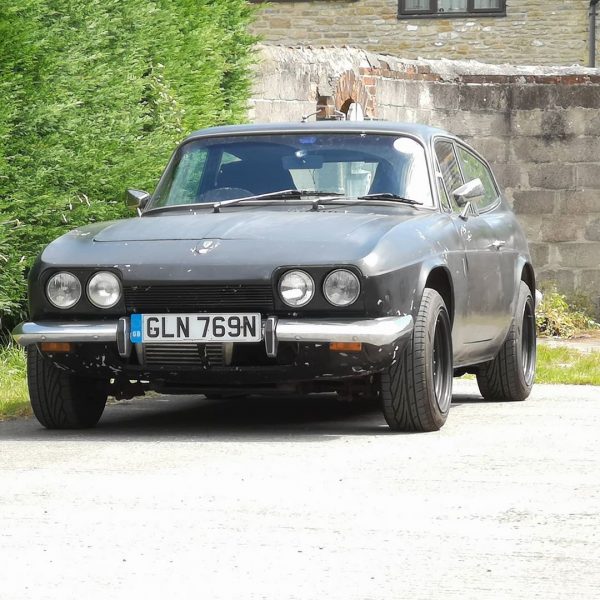 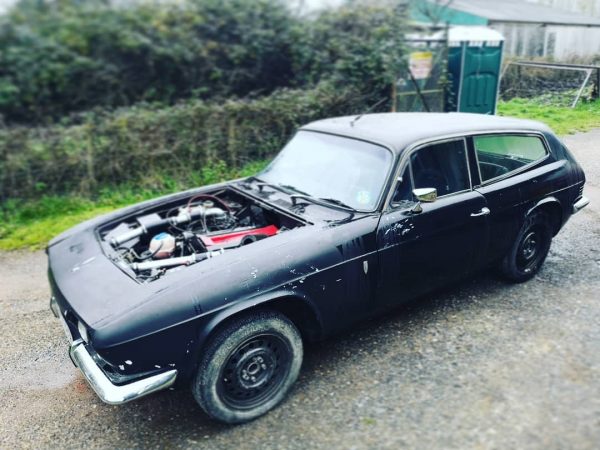 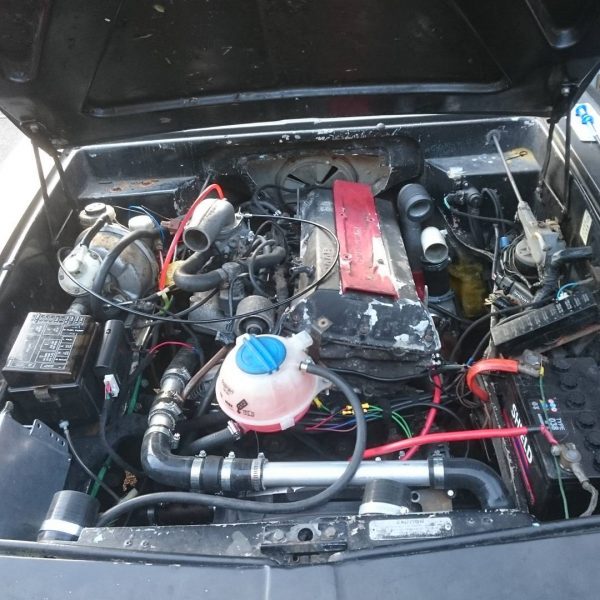 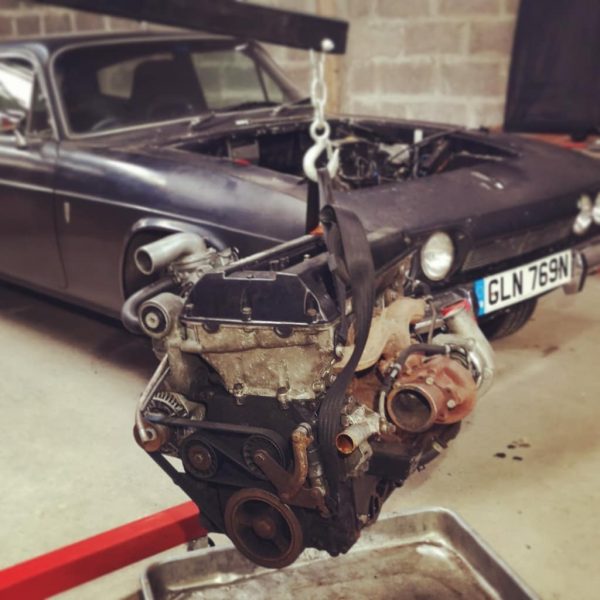 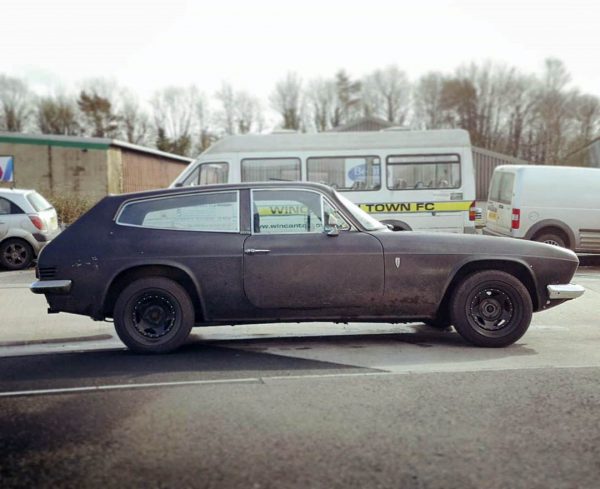 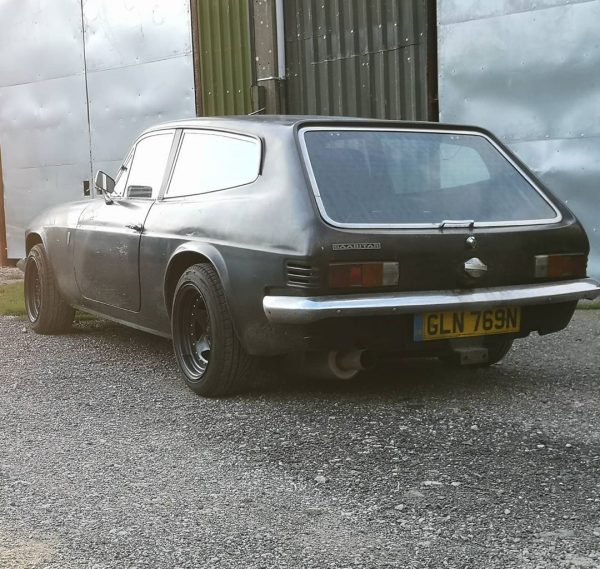