Volvo 240 Wagon with a 2JZ-GTE Inline-Six 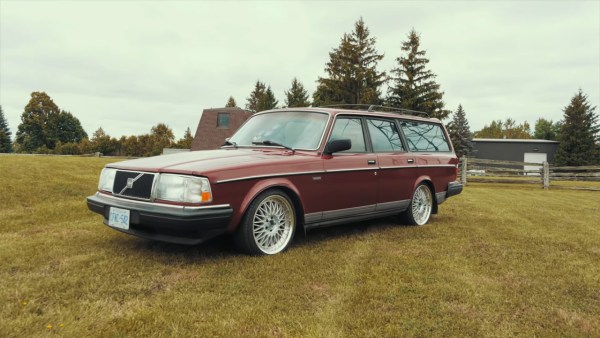 NV Auto built this 1987 Volvo 240DL wagon for a customer to be the ultimate highway sleeper. The company accomplished this by replacing the factory motor with a 3.0 L 2JZ-GTE VVT-i inline-six from a Toyota Aristo. The owner wants the 2JZ to produce around 500-600 horsepower to the wheels on pump gasoline. So NV Auto installed a Garrett GTX3582 Gen 2 turbocharger, LSx ignition coils, Bosch 044 fuel pump, Radium fuel rail, ID 1050 cc injectors, and ECUMaster Black ECU. Behind the motor sits a twin-disc clutch and R154 five-speed manual transmission. 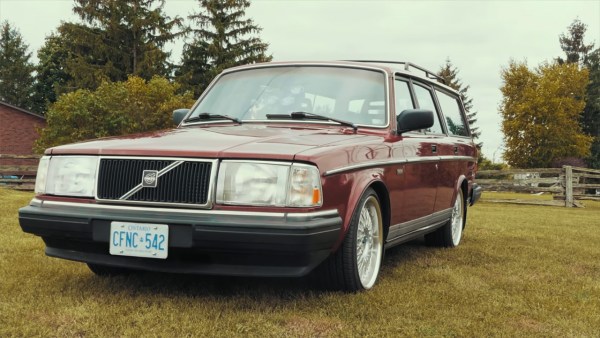 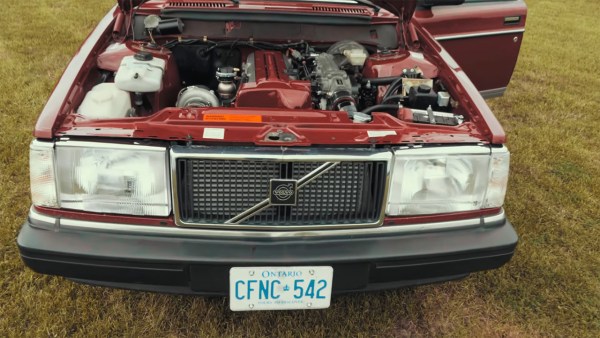 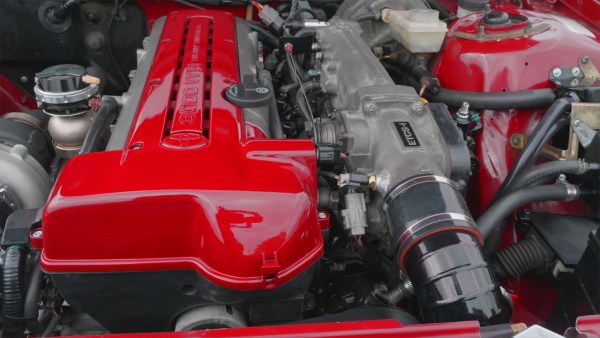 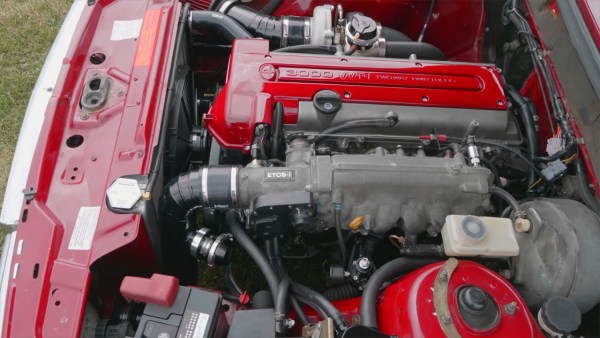