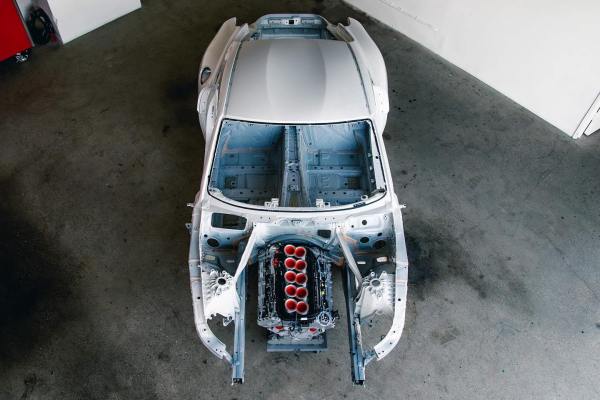 Ryan Tuerck is building what he calls the ultimate Supra. The foundation for the project is a fifth generation Toyota Supra that he plans to reduce the overall weight to 2,500 lbs. Ryan is replacing the factory turbocharged 3.0 L B58 inline-six with a naturally aspirated 4.0 L Judd GV4 V10 capable of 730-750 horsepower at 11,000 rpm. The motor was previously used in Doran Lista Racing’s SP1 that won the 2002 24 Hours of Daytona. When completed, Ryan plans to use the Supra in drifting, time attack, and hill climb. Update 10-26-2020: Added video of Ryan explaining the project in depth. 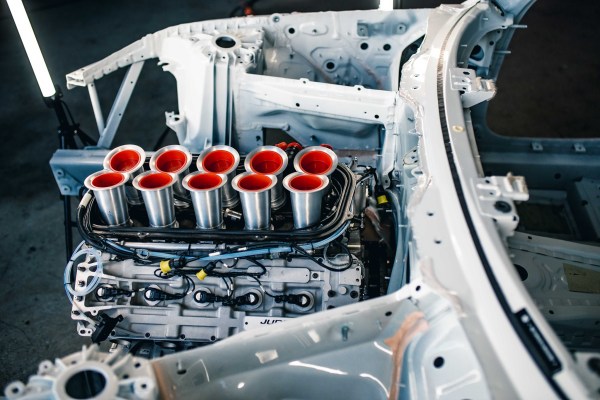 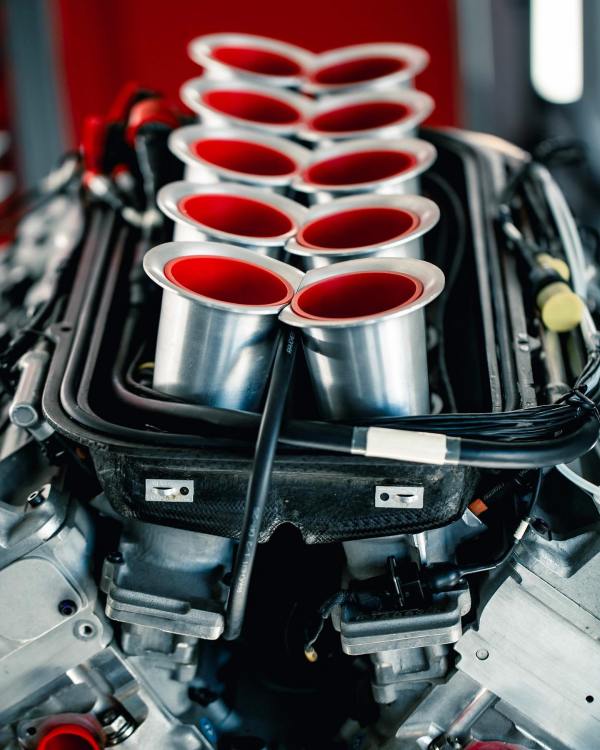