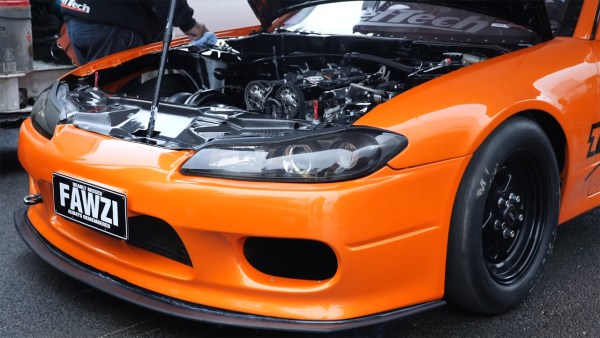 Andre from High Performance Academy interviewed Fred Karam from Team Karam Racing about a unique Nissan S15 they built for drag racing. The car’s factory turbocharged SR20 inline-four has given way to a turbocharged Cosworth YB inline-four. The motor produces 1000 horsepower to the wheels on 47 psi of boost from a Precision 7675 turbocharger and running on a FuelTech FT550 ECU. It sends power to the rear wheels through a C4 three-speed automatic transmission built by Al’s Race Glides. Currently the car’s best quarter-mile is a 8.0 sec at 173 mph. However they hope to eventually reach the 7.5-7.7 second range after raising the boost to 60 psi and making around 1200 whp. 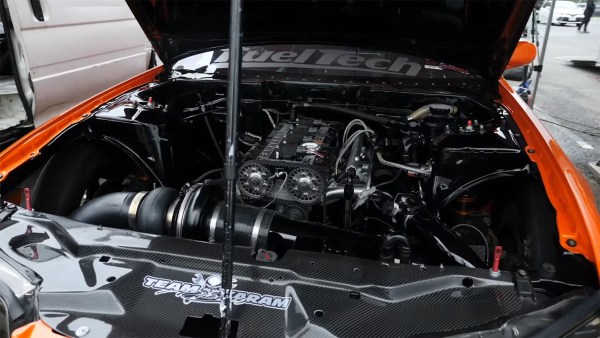 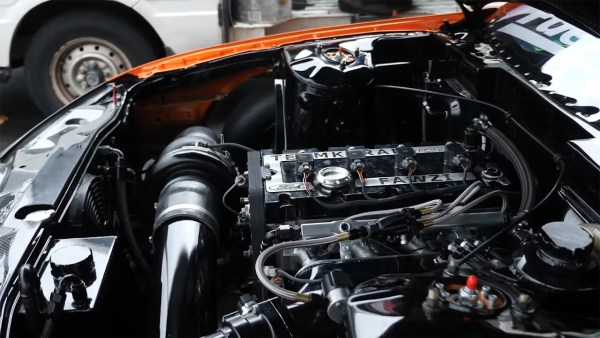 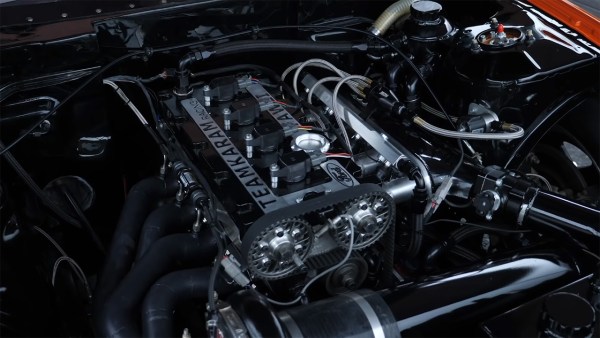 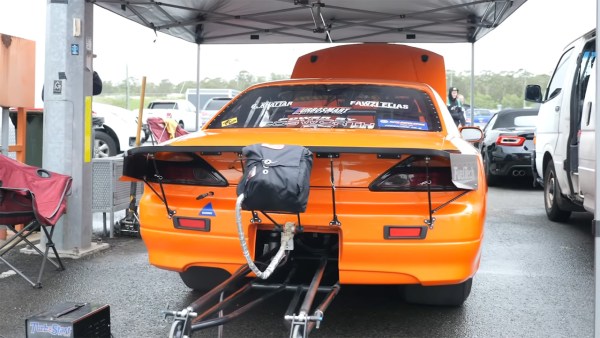