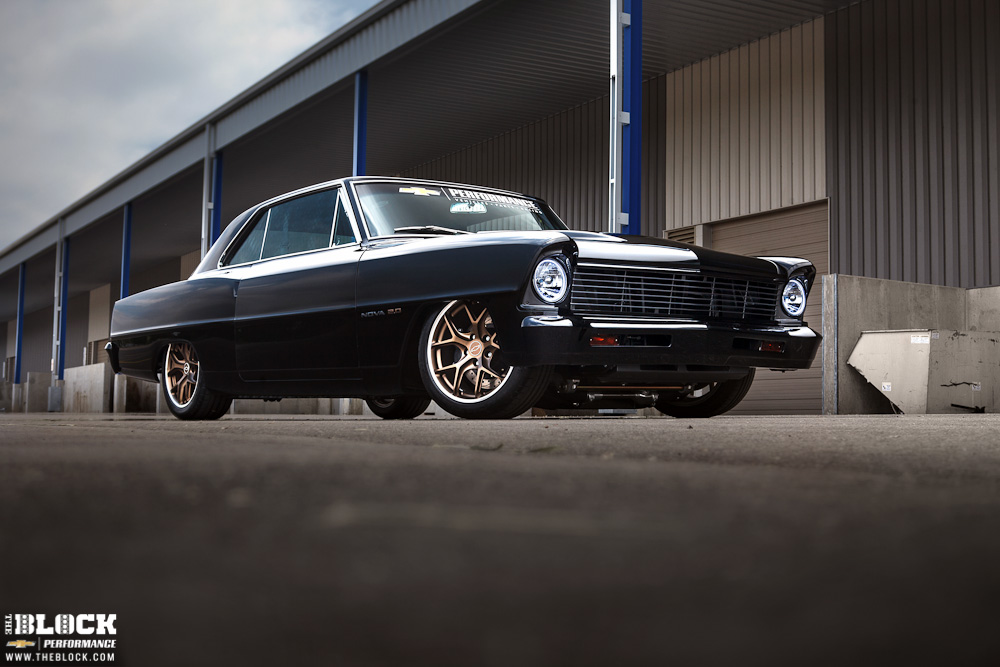 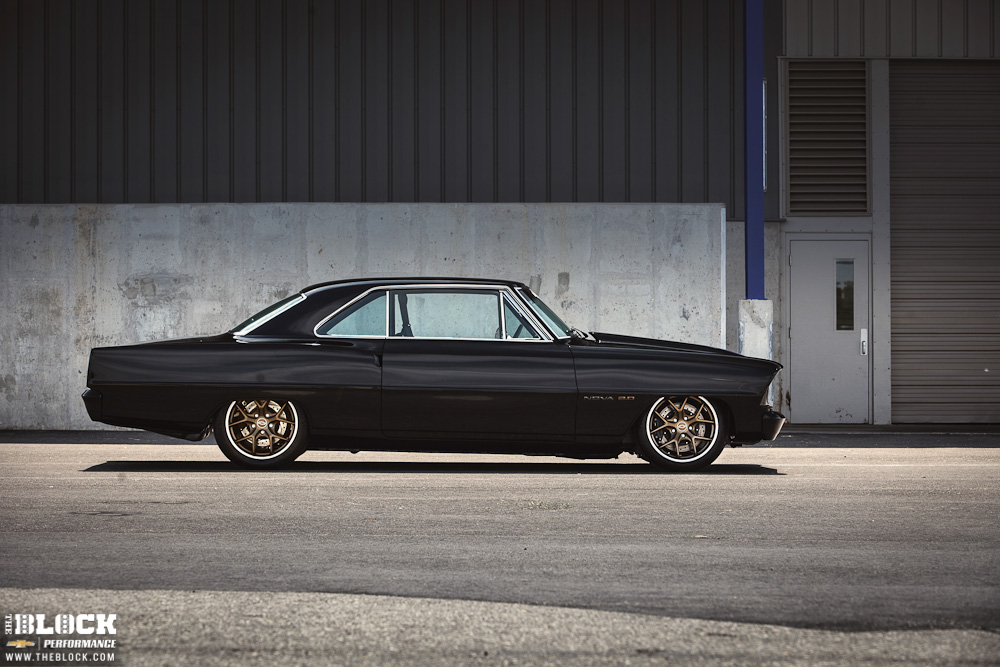 The Nova is powered by a 2.0 L LTG Gen3 Ecotec crate engine and thanks to the twin-scroll turbo running 20 psi of boost, the engine produces 272 horsepower and 295 lb-ft of torque. The rest of the drivetrain consists of a LTG six-speed manual transmission and a solid-axle 12-bolt rear end. 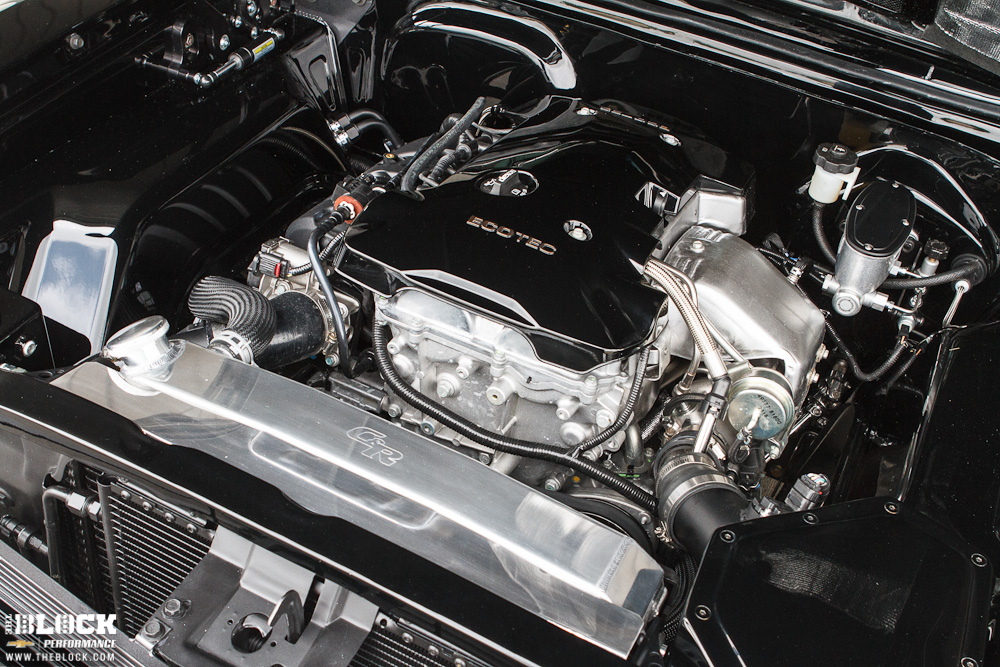 The car now holds a near 50/50 weight distribution and weighs 3,100 lbs. The team is looking forward to getting the car on the autocross course to show off the performance. 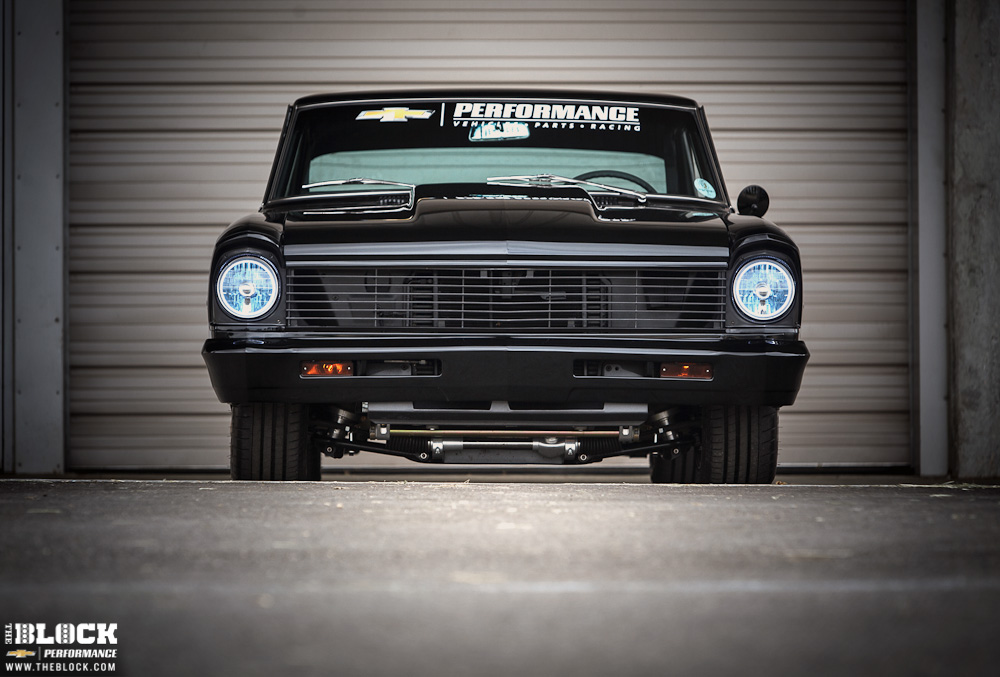 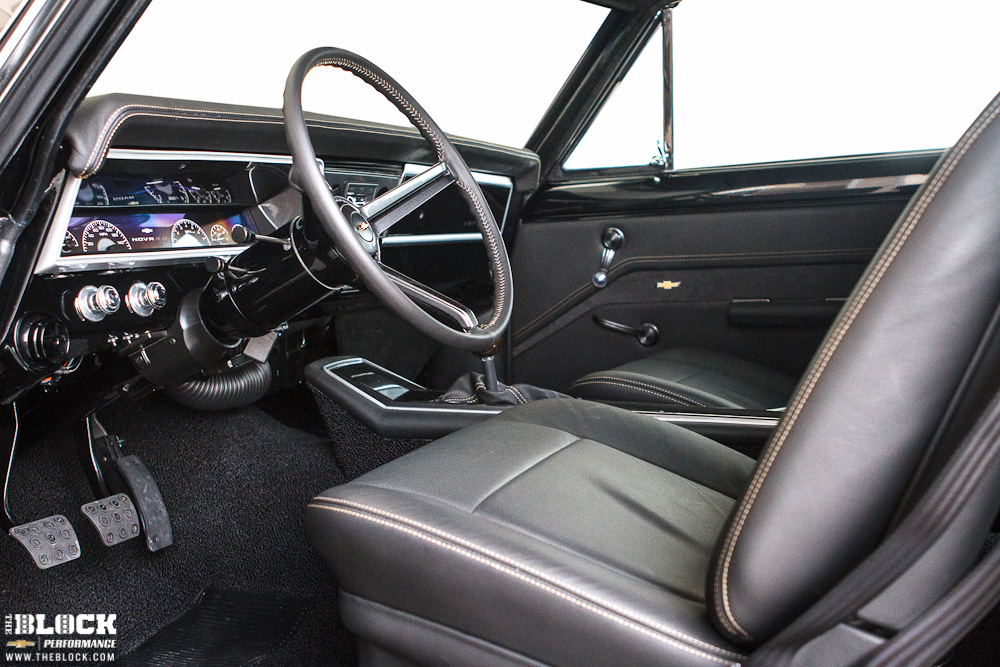