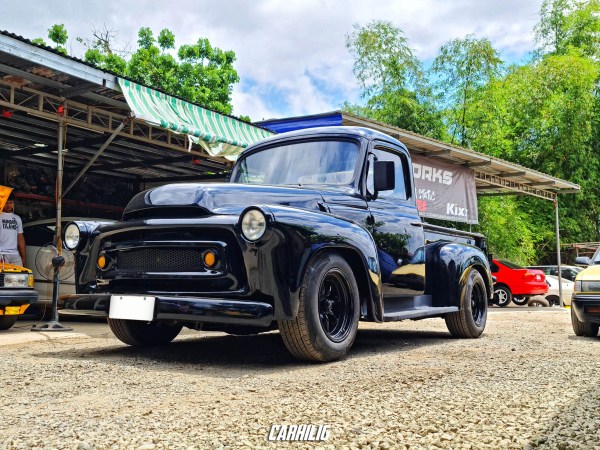 Filipino veteran builder Ronald Araga built his 1956 International Harvester S-110 truck to be a daily driver. In the Philippines it is difficult to find Chevy, Ford, and International parts and when you do they are expensive. So Ronald turned to the abundant and cheap Toyota parts to update his truck. 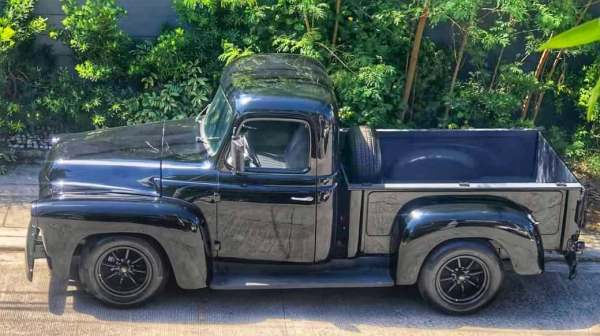 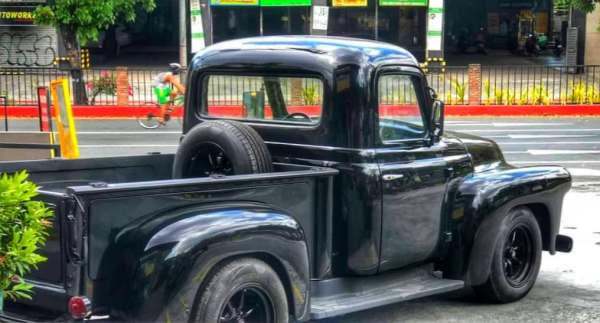 The truck’s factory frame was rusty and worn out so Ronald replaced it with a 1996 Toyota HiAce Granvia chassis. He also kept the Granvia’s powertrain, suspension, brakes, power steering, and electric system. 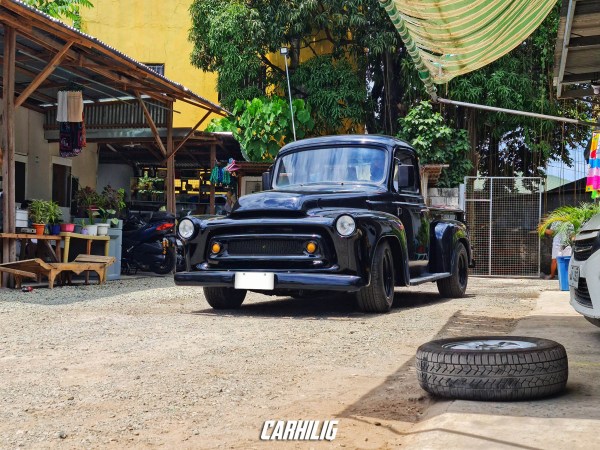 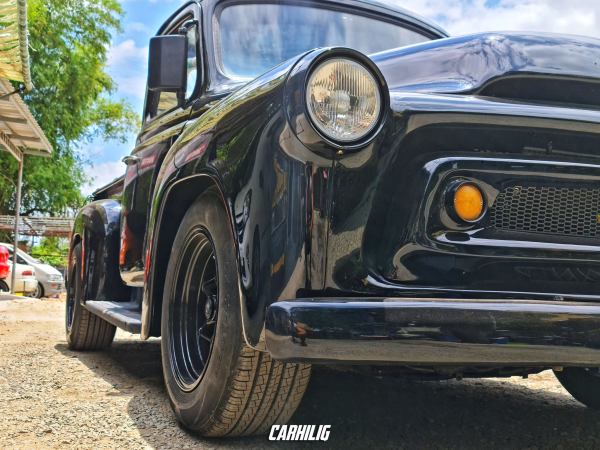 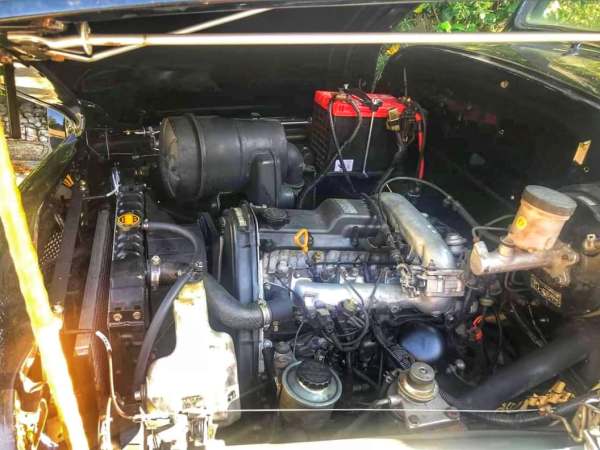 The interior features the Granvia’s instrument panel and aftermarket air conditioning, sound system, and custom center console with cup holders and speakers. On the outside Ronald installed aftermarket side mirrors, bed cleats, rear-view camera, and a set of Rota 17×9.5-inch wheels. 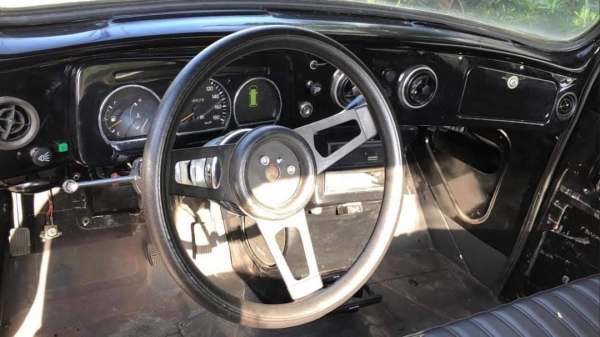 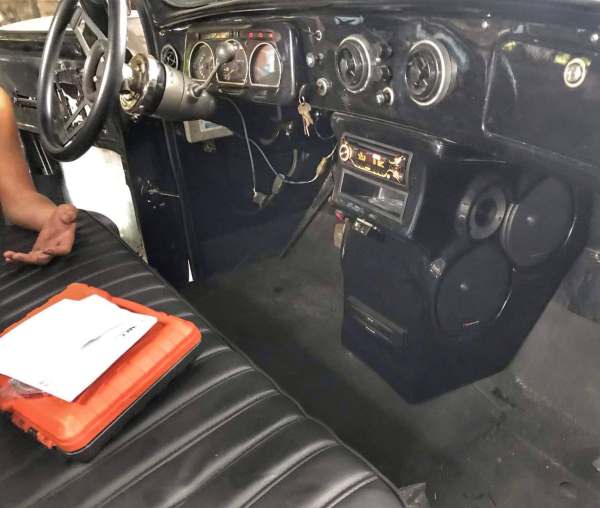 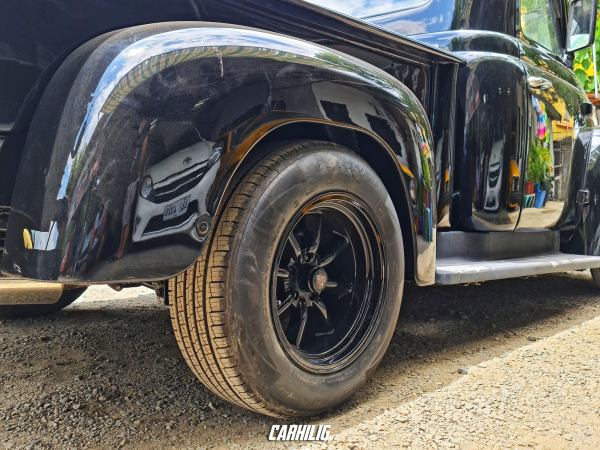 Ronald is pleased with the project’s outcome. He now has a unique truck that is more comfortable, dependable, and much easier to fix.