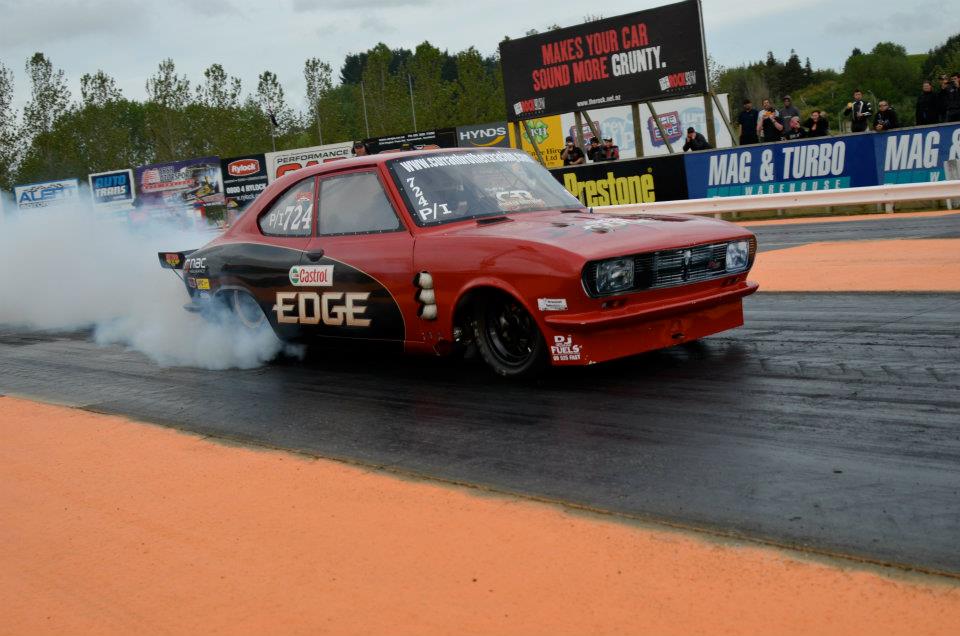 This 1971 Mazda RX-2 was built by Curran Brothers Racing in New Zealand. Many will recognize both the name and car as they have been serious contenders in rotary drag racing for years. When the RX-2 was first built it was powered by a twin-turbo two-rotor 13B. Soon after the engine was changed to a three-rotor peripheral-ported 20B. With that engine the crew ran both a twin-turbo and triple-turbo setup. The engine produced around 1,300+ horsepower. With this level of power the real failure point was the transmission. So CBR went with a Lenco CS3 air-shifted five-speed transmission.

In the never ending quest for more power CBR decided to switch to a peripheral-ported four-rotor engine in late 2013. The engine was fitted with a huge single GT60 turbocharger and was capable of producing 1,600+ whp on 30-32 psi of boost. Once again the transmission became an issue so out when the Lenco and in went a two-speed Powerglide unit. 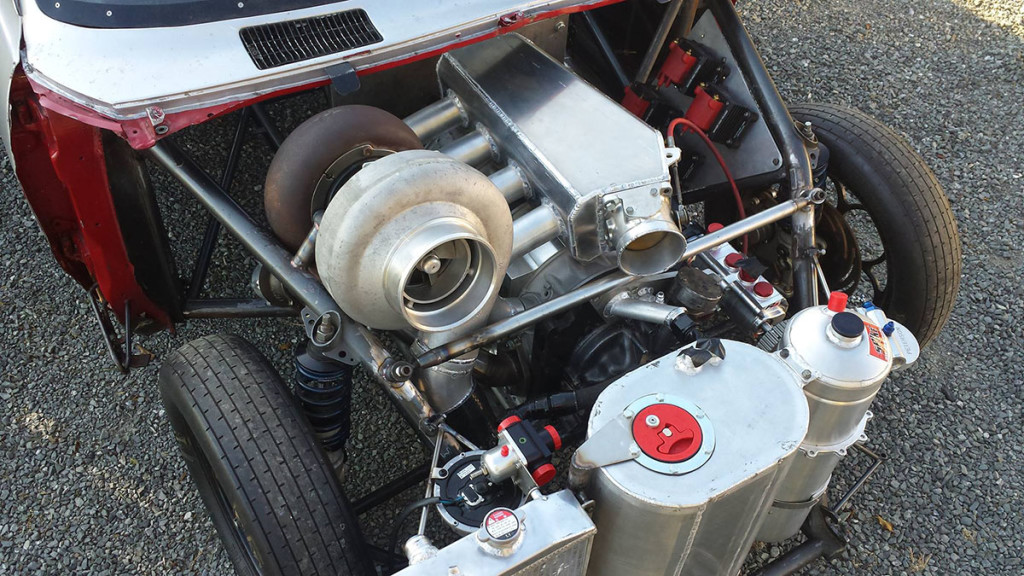 The most recent modification via a Facebook post is the four-rotor engine is going to get four turbochargers. They say this setup will be good for 40 psi of boost and on four rotors should help them push the car over their previous records. 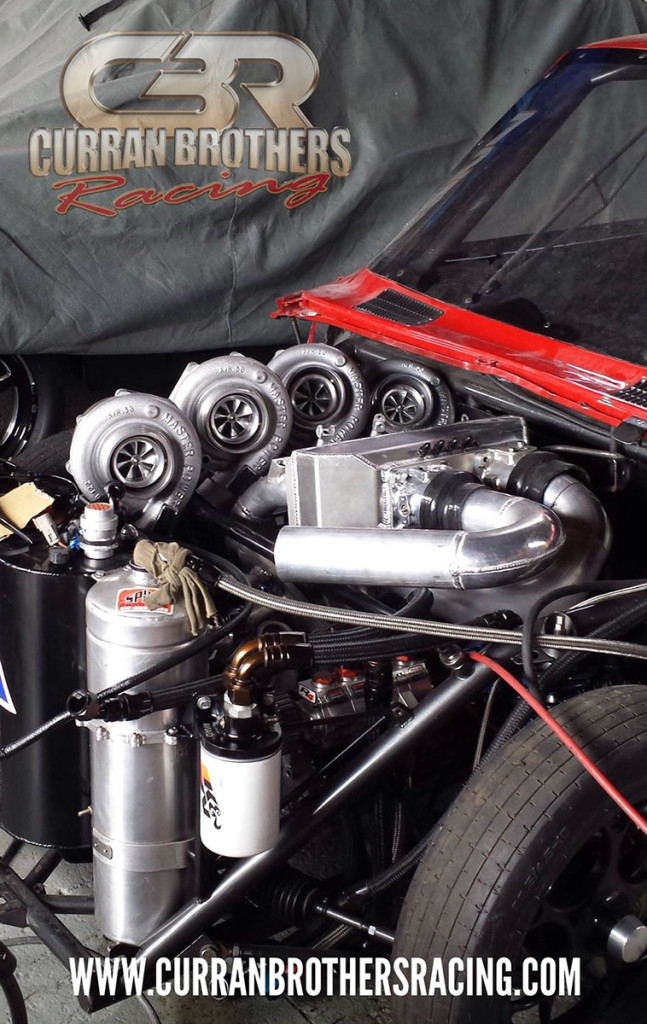 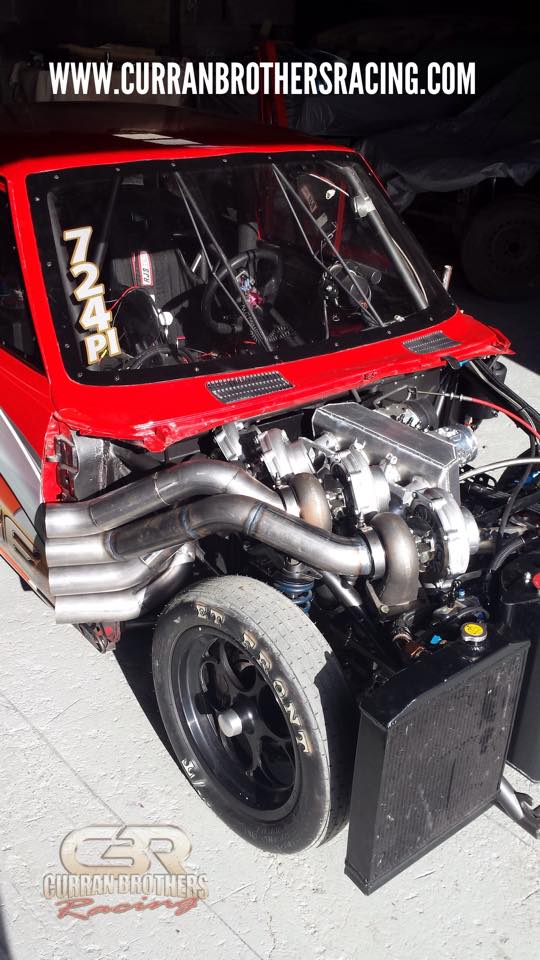