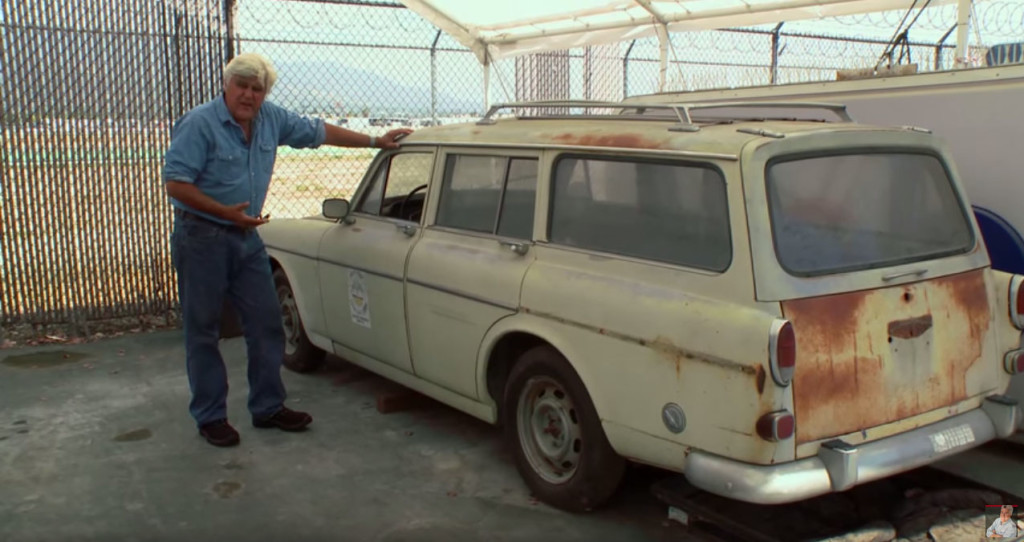 Jay Leno recently shared the progress on some of the projects in his garage. Among the projects were two that involved modern drivetrains, one in the early stages of build and another still in the planning stage.

The first project was a body-off restoration of a 1914 Detroit Electric. They have completed blasting and painting the frame and rebuilding all the wood and metal body. Jay is planning on installing either a Nisan Leaf or aftermarket electric drivetrain like ones sold by EV West.

I have embedded video to start at correct point (00:39) – just press play

The next project, which is just in the planning stage, was a 1966 Volvo 122S. The car originally came with a 1.8 L inline-four and four-speed manual transmission but Jay is planning on installing a Polestar flat-plane crank DOHC V8 which produces 640 horsepower.

I have embedded video to start at correct point (14:47) – just press play

I assume this is the direction Jay is going since he posted this drawing from Zolland Design in his video. 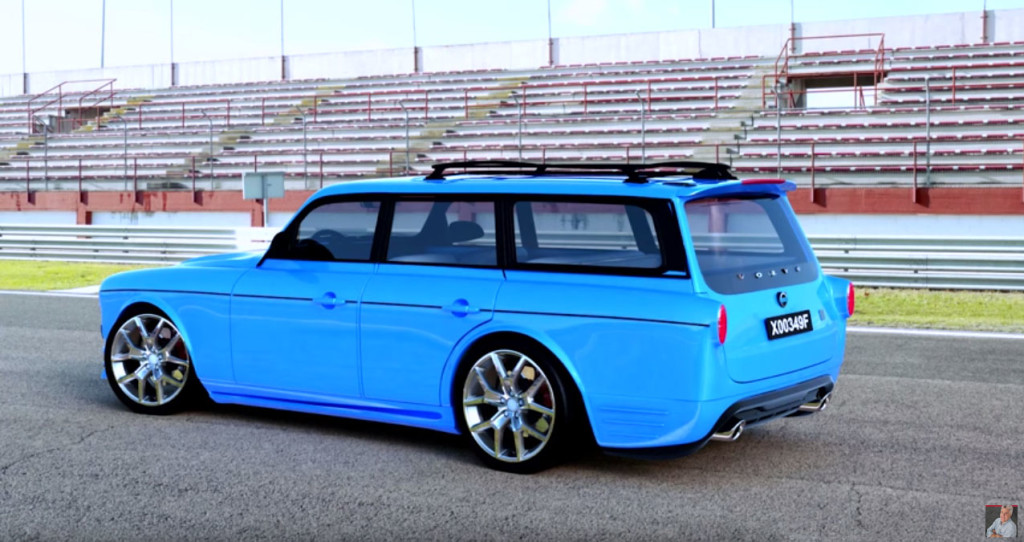