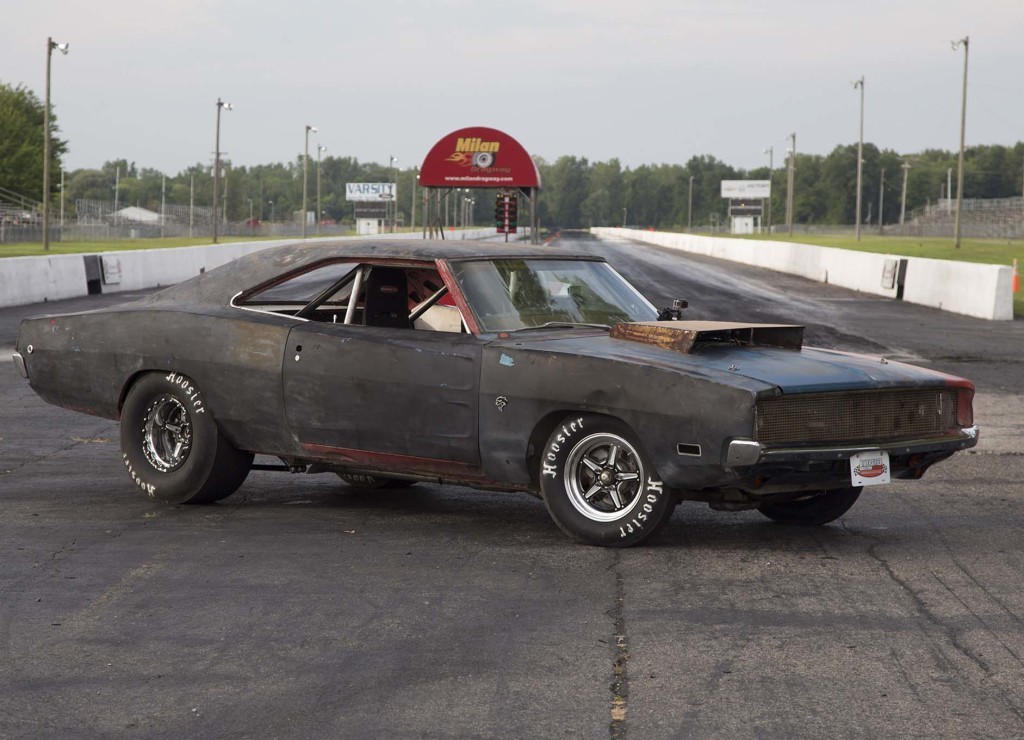 A year ago the Roadkill team told Dodge President Tim Kuniskis they wanted to be the first to swap a Hellcat V8 into a classic muscle car. Tim told them he never thought they would be able to do it due to the complex electrical system. The system included several computers that all talked to each other and if just one of those computers sensed something was wrong it wouldn’t work. 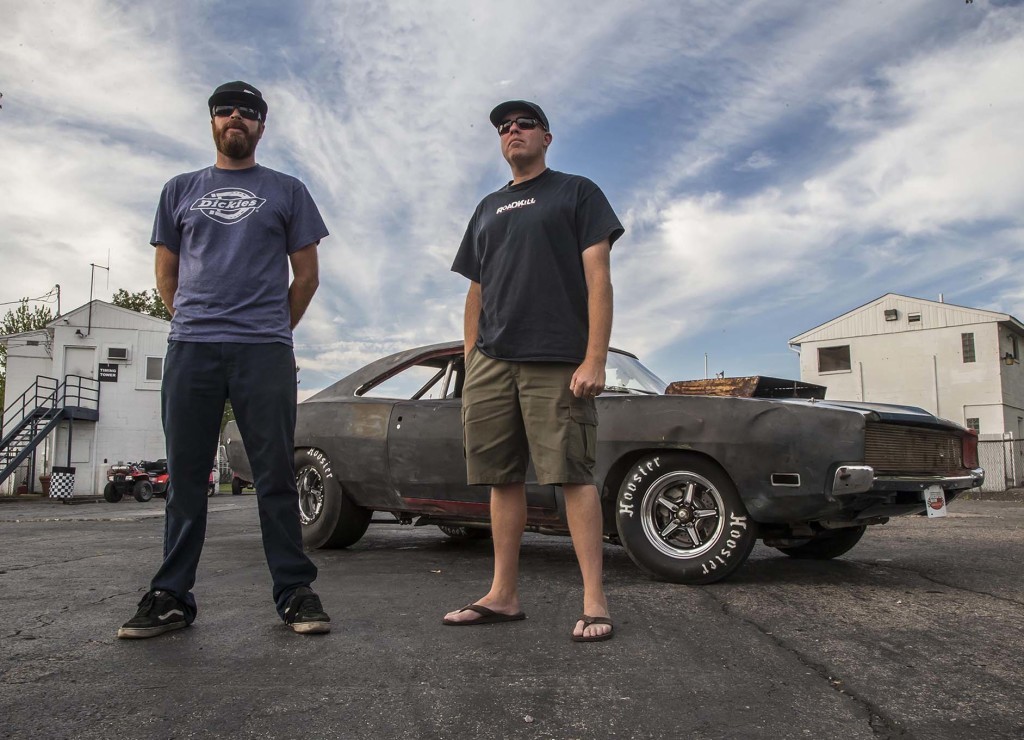 Since Dodge became their title sponsor the Roadkill team had access to a Hellcat V8 from a 2015 SRT Charger development car that was going to be crushed. Somewhere a light went off to use this engine and put it into their famous General Mayhem 1968 Charger. If you don’t remember this was previously powered by a 440 ci V8 sourced from a motorhome. But swapping a carbed 440 is a lot different from a very advanced EFI supercharged V8. 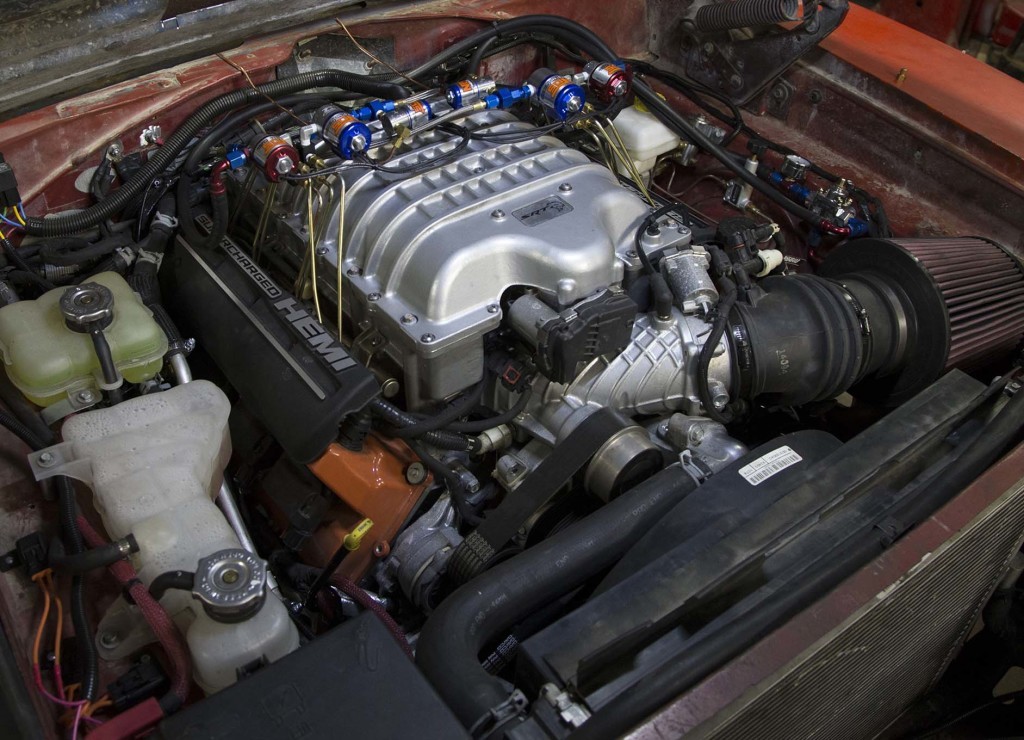 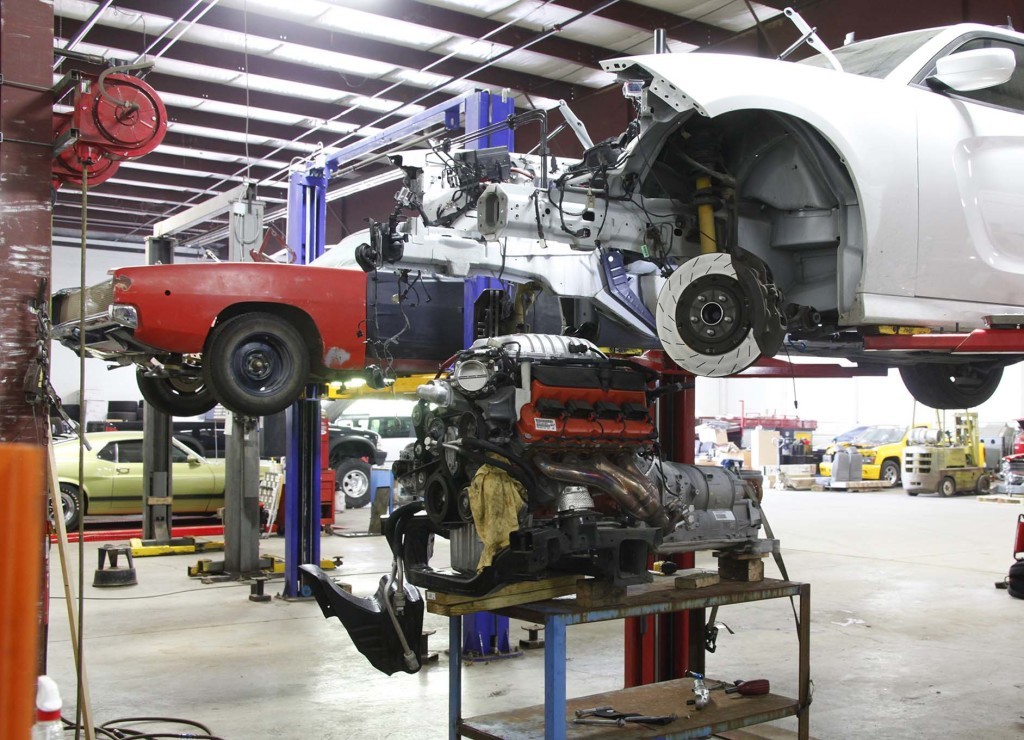 Here is a list of the things they needed to get the engine to work: 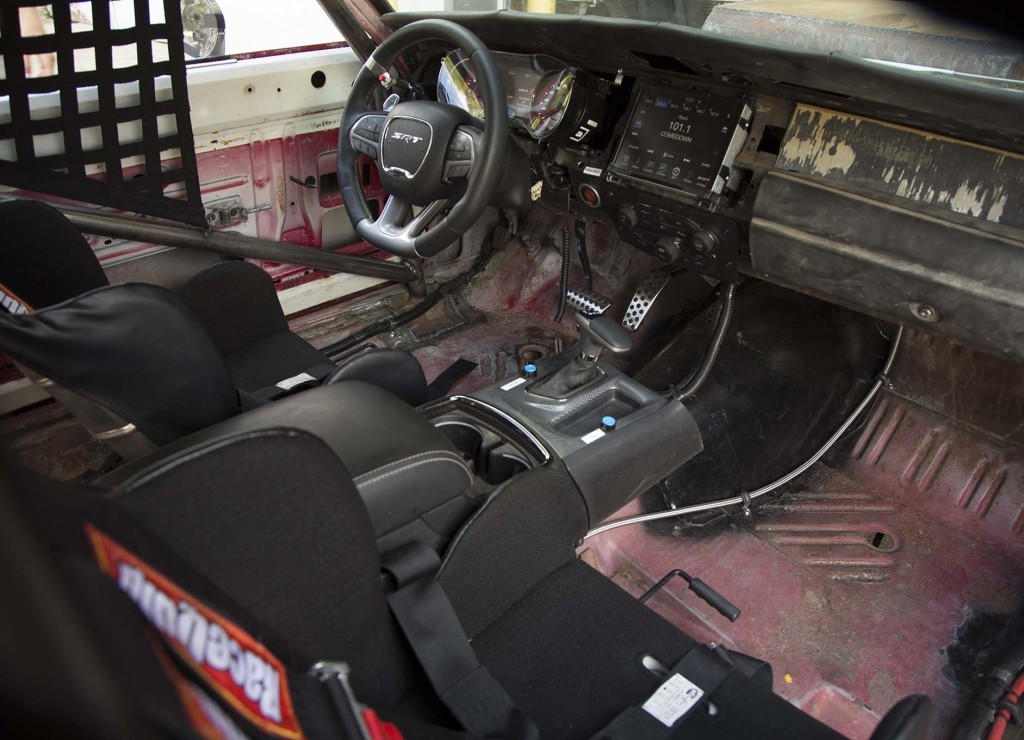 There were other modifications made but they was based on improving drag racing performance and nothing to do with the engine swap. You can read about all the modifications and how the Gas Monkey drag race went in a very detailed article by Roadkill. 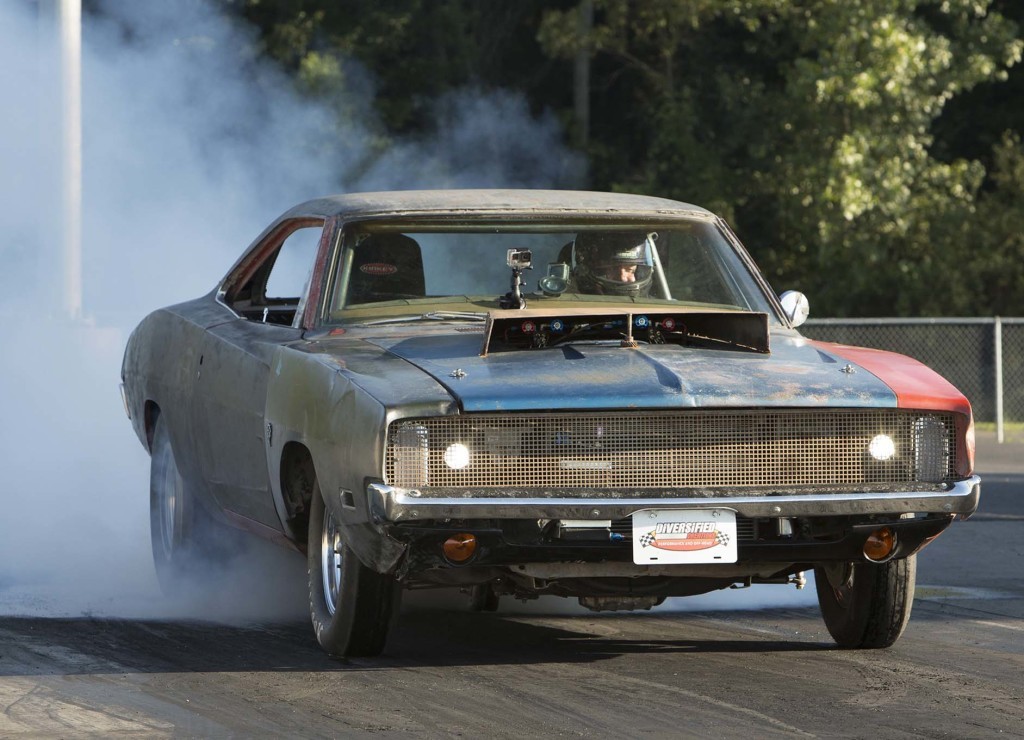 The guys are planning on taking the new and improved General Mayhem to a real track and try out the nitrous system. So far their best time without nitrous was a 10.90 at 125.24 mph in the quarter-mile. For some comparison they ran a stock 2015 SRT Charger Hellcat on drag radials and went 11.49 at 121.2 mph. You can also expect this build to be featured in an upcoming Roadkill video.