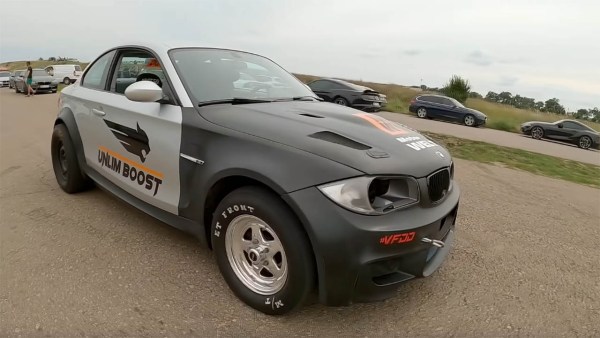 This BMW 120d (E82) is owned by Unlim Boost in Russia. Although the car originally came with a turbocharged 2.0 L M47 diesel inline-four, it’s now powered by a turbocharged 3.0 L N57D30 diesel inline-six. The stock motor features a single Turbosystems Stage 3 HTD3073BB turbocharger and Snow Performance water methanol injection system. Behind the motor sits a 8HP70 eight-speed automatic transmission controlled by a Turbo Lamik TCU. The car’s best quarter-mile is a 10.337 sec at 220.31 km/h (136.89 mph). The team hopes to reach the 9’s after upgrading the cooling system. 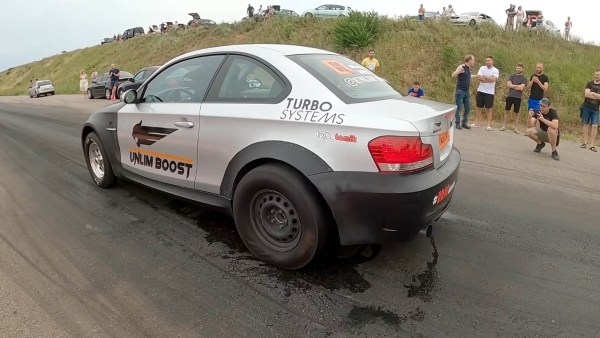 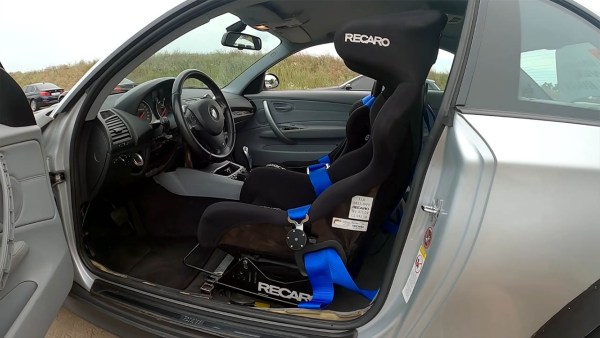