Chris Boyette always wanted to build a S2000 drag car. The project started when he found a S2000 roller previously was used for road racing and time trials. The benefit being he could use whatever power plant he wanted and it already had a roll cage. It took several iterations for Chris to settle on a combo he liked but the project has been well worth the work. 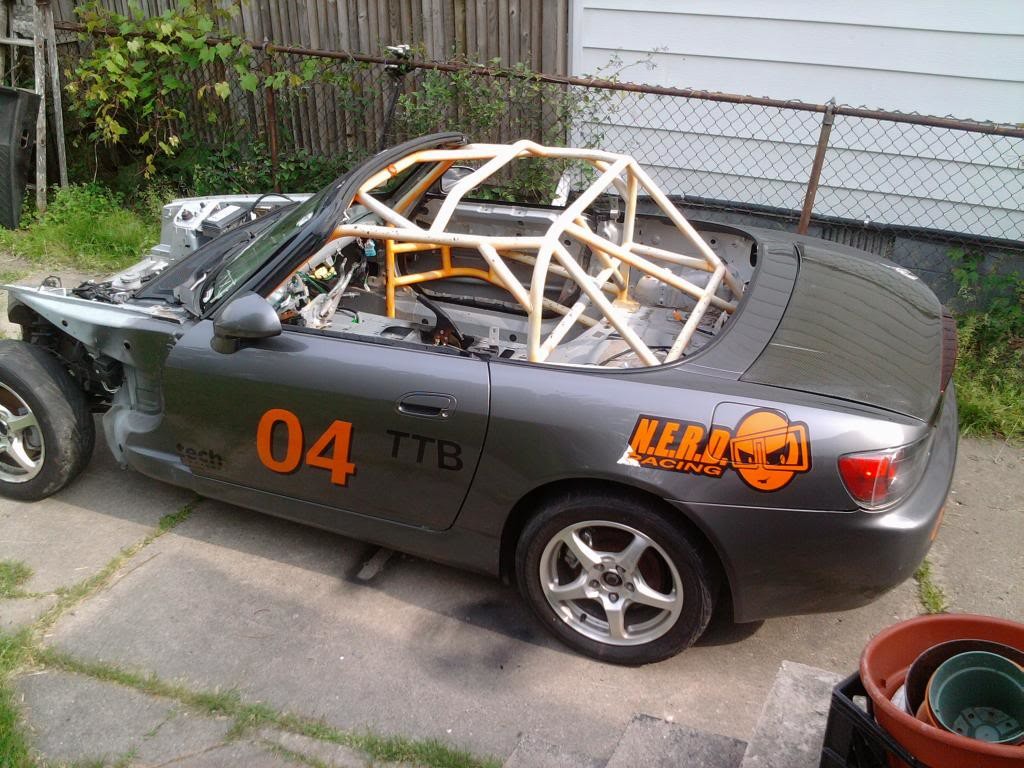 The first engine Chris choose was a 2.4 L K24 sourced from a Honda CR-V. The engine setup used the factory heads and pistons, A2 cams, S366 turbocharger, and a Haltech Elite ECU to control it all. The engine was paired with a Turbo TH400 automatic transmission and a Ford Explorer 8.8″ rear end shortened two inches with 4.10 gears and factory LSD. The rear suspension was upgraded to a Competition Engineering Magnum Series 4-Link kit with handmade coilovers made from Chevy Van shocks and eBay coilovers for a Civic. 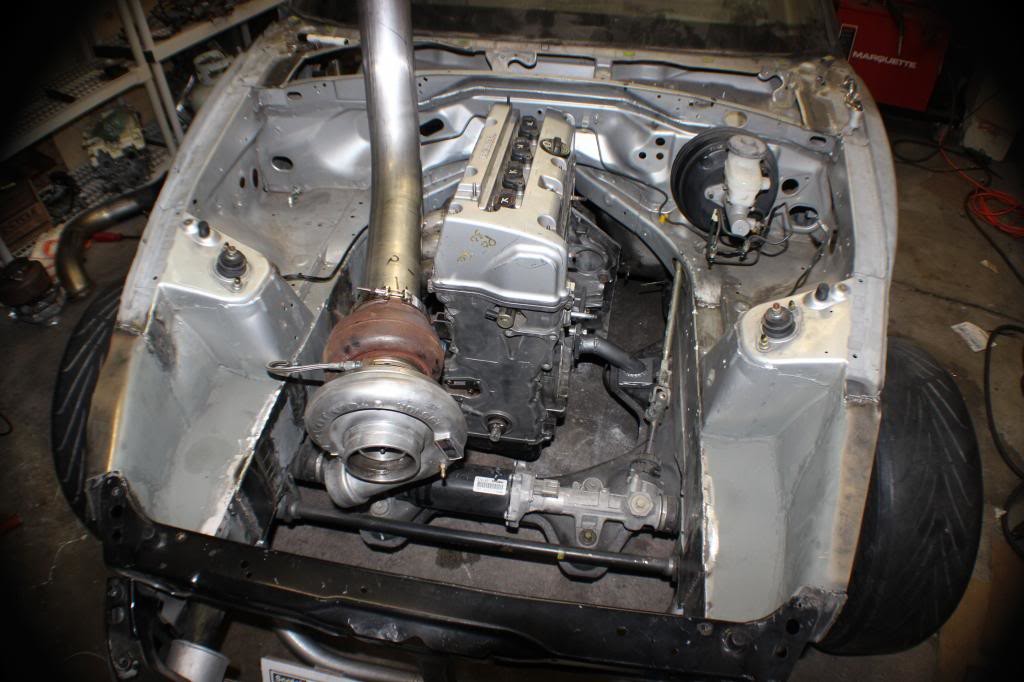 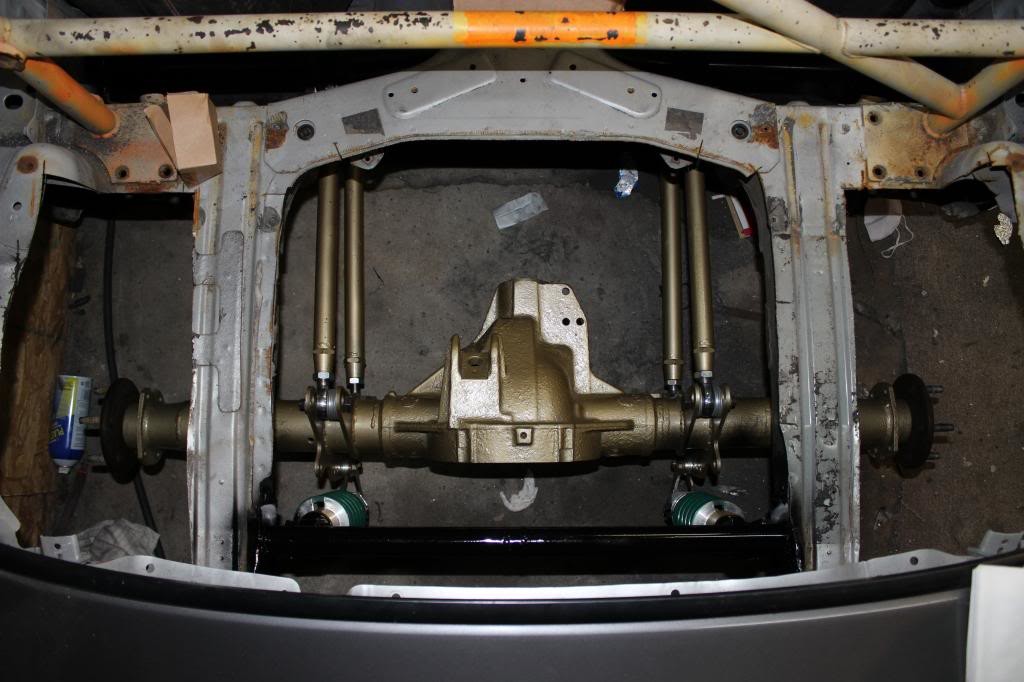 Chris decided to go in a different direction in early 2015. He still wanted to use a Honda engine but go with something that would stand out from other S2000 projects. So Chris sold the K24 and related components and purchased a J32A3 V6 and combined it with a HX52 billet 67 mm turbocharger. To help future proof the project a little, a BOP(Buick, Oldsmobile, Pontiac)/GM automatic transmission adapter was installed which would allow him to choose either a TH400, TH350, or Powerglide transmission. Chris also upgraded the Ford Explorer rear by swapping the 4.10 gears for 3.73 gears along with a Trac-Lok LSD and Moser 31 spline axles. 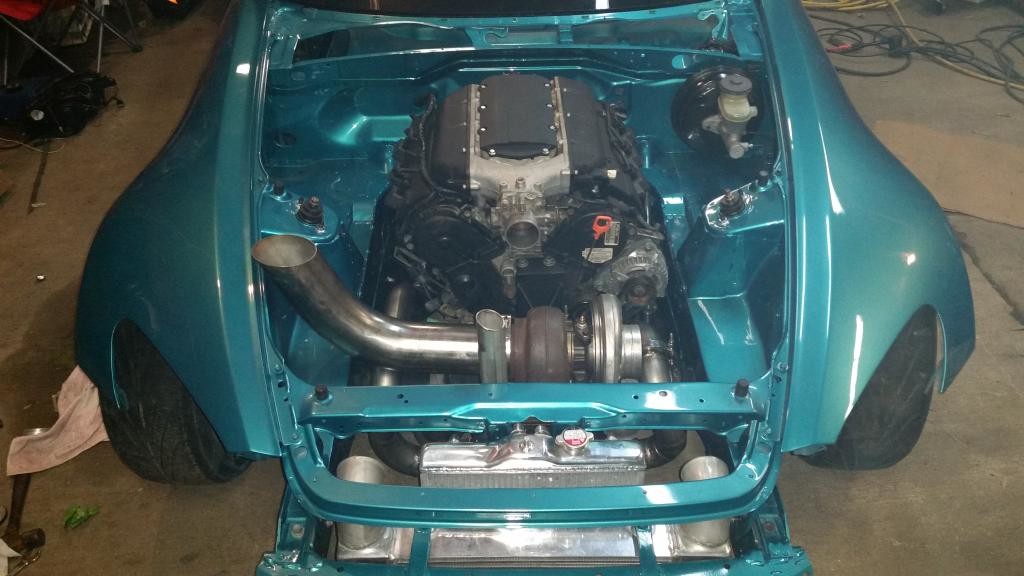 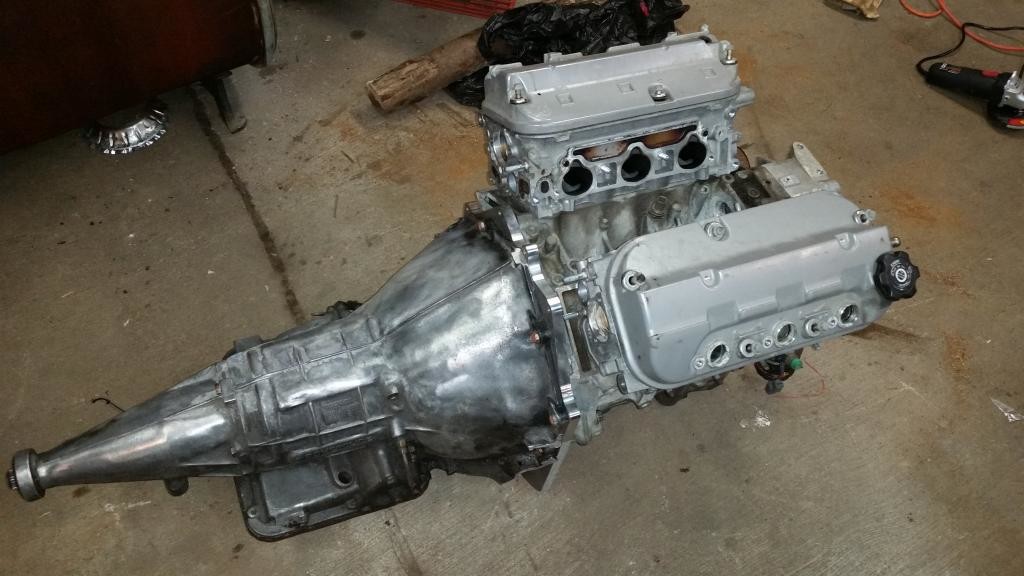 After an engine failure destroyed the previous engine, Chris went about building a better one. This time he settled on a J32A2 V6 and upgraded it with an 80 mm turbocharger, Infiniti Q45 throttle body, 2200 cc injectors, upgraded radiator, 2500 CFM pusher fans, and an upgraded intercooler. Chris also took the time to upgrade a few other components. He installed a built Powerglide transmission and a 2014 Chevy truck driveshaft which was shortened and had a 1410 joint installed in the rear. The handmade coilovers on the four-link were changed to Strange coilovers. The final touch was installing some 29.5×10.5 slicks in the rear. 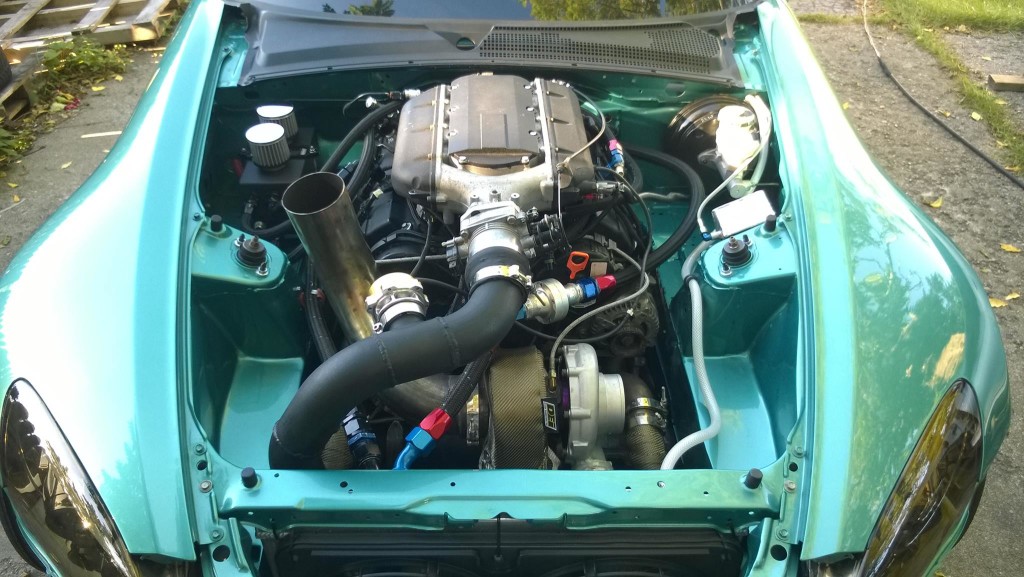 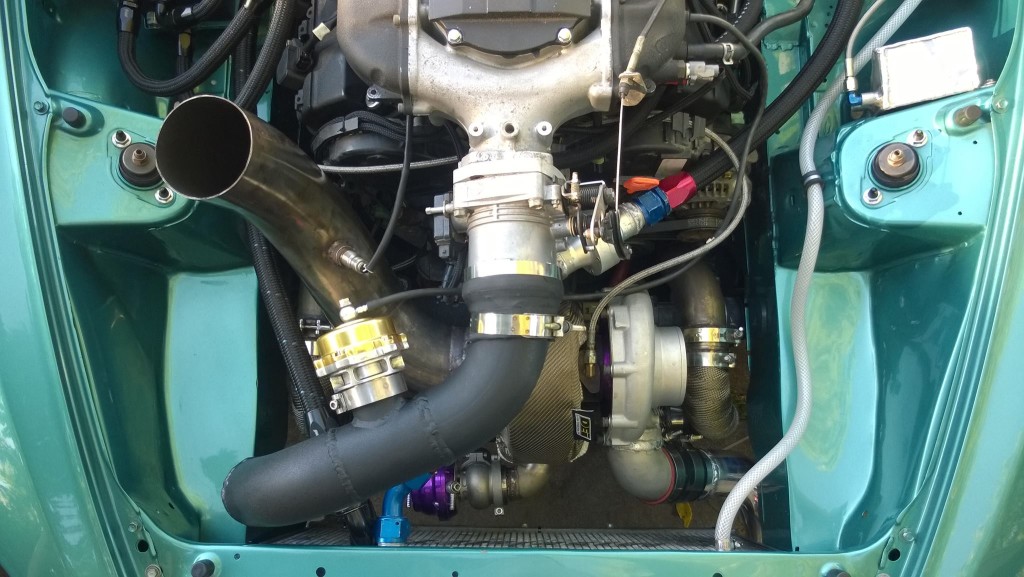 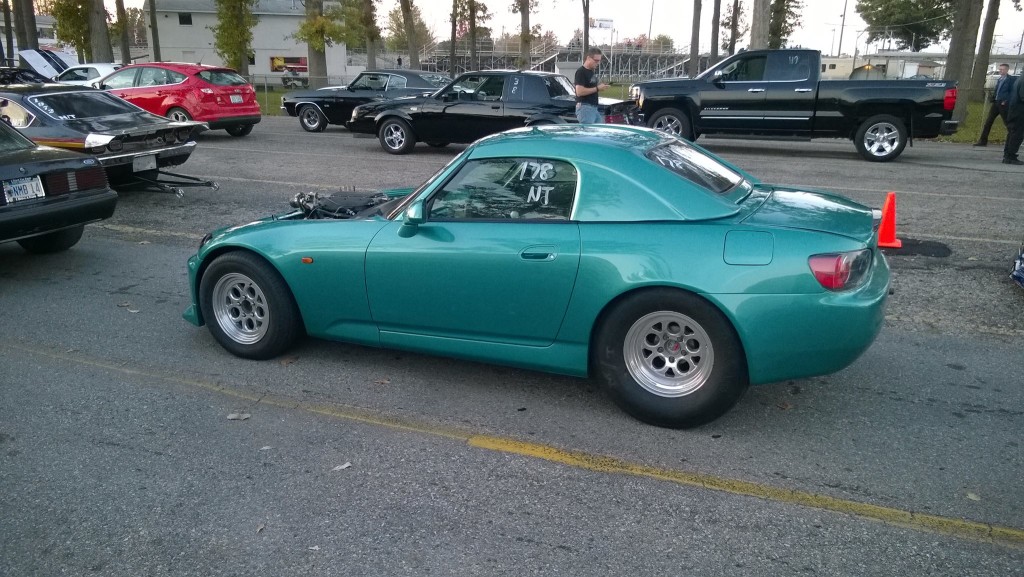 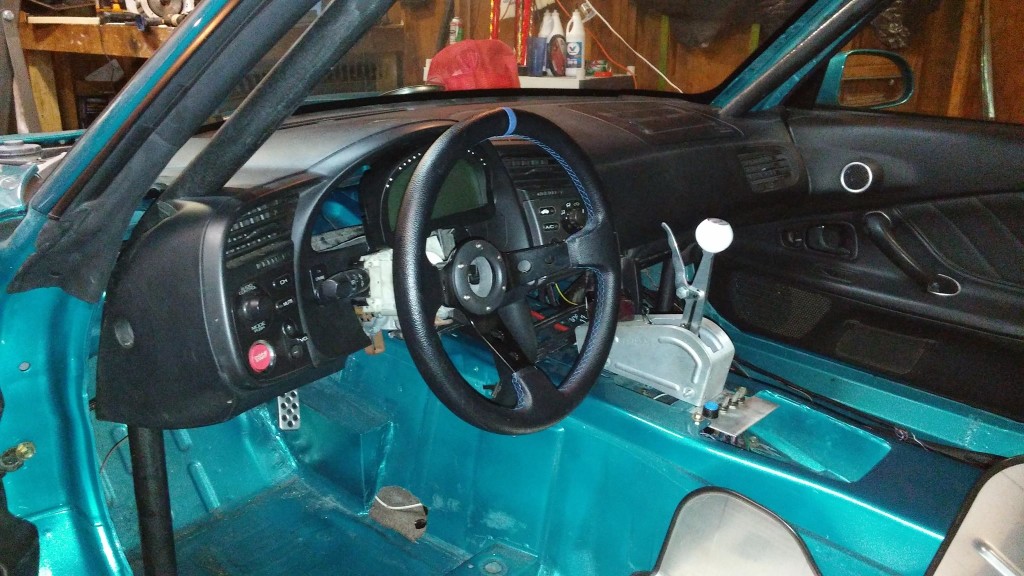 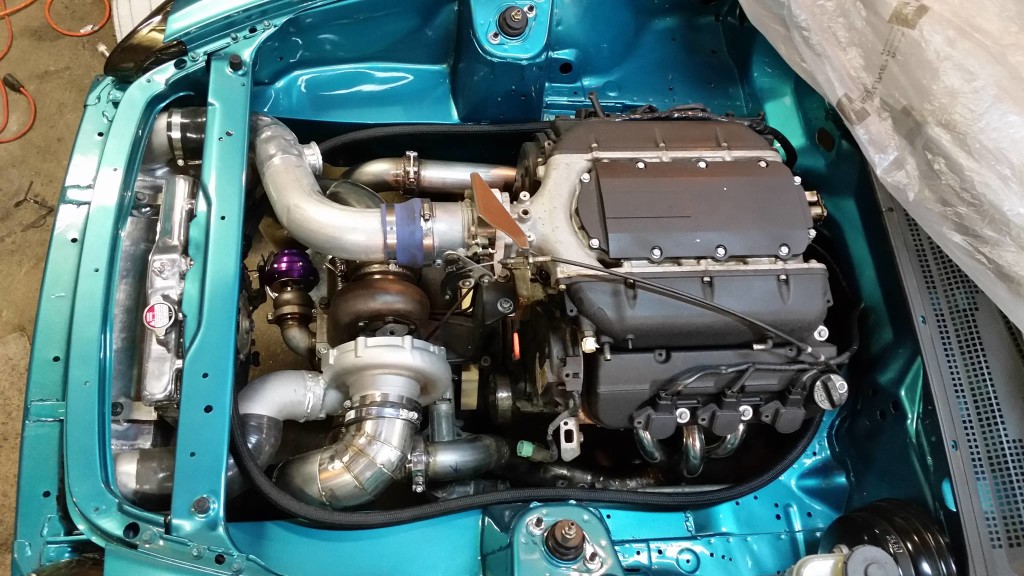 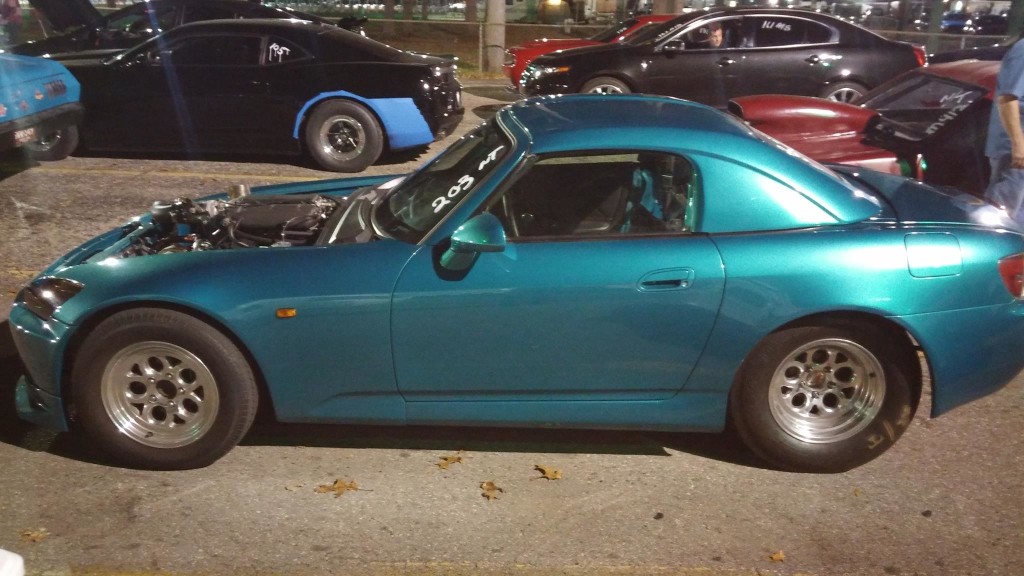